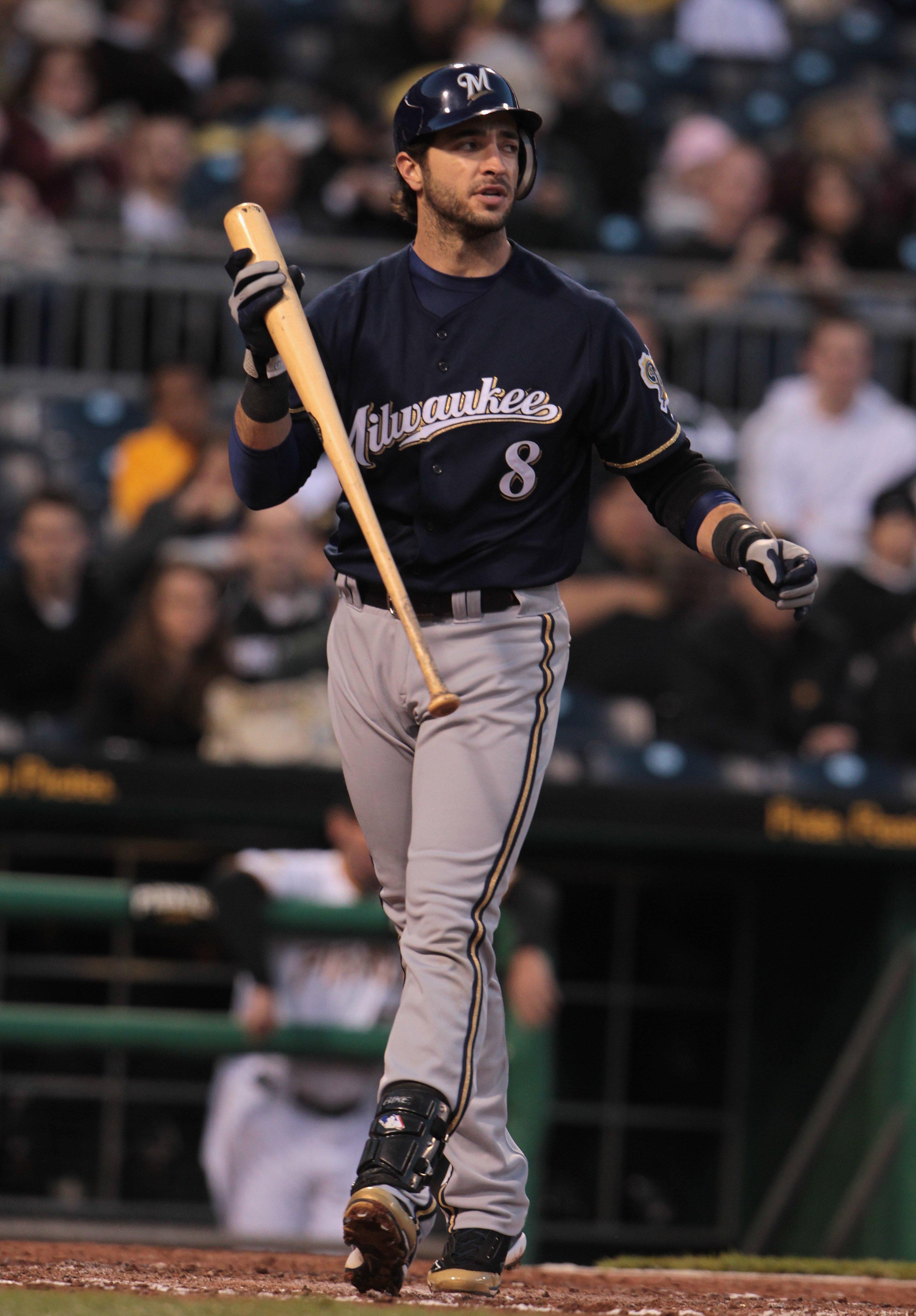 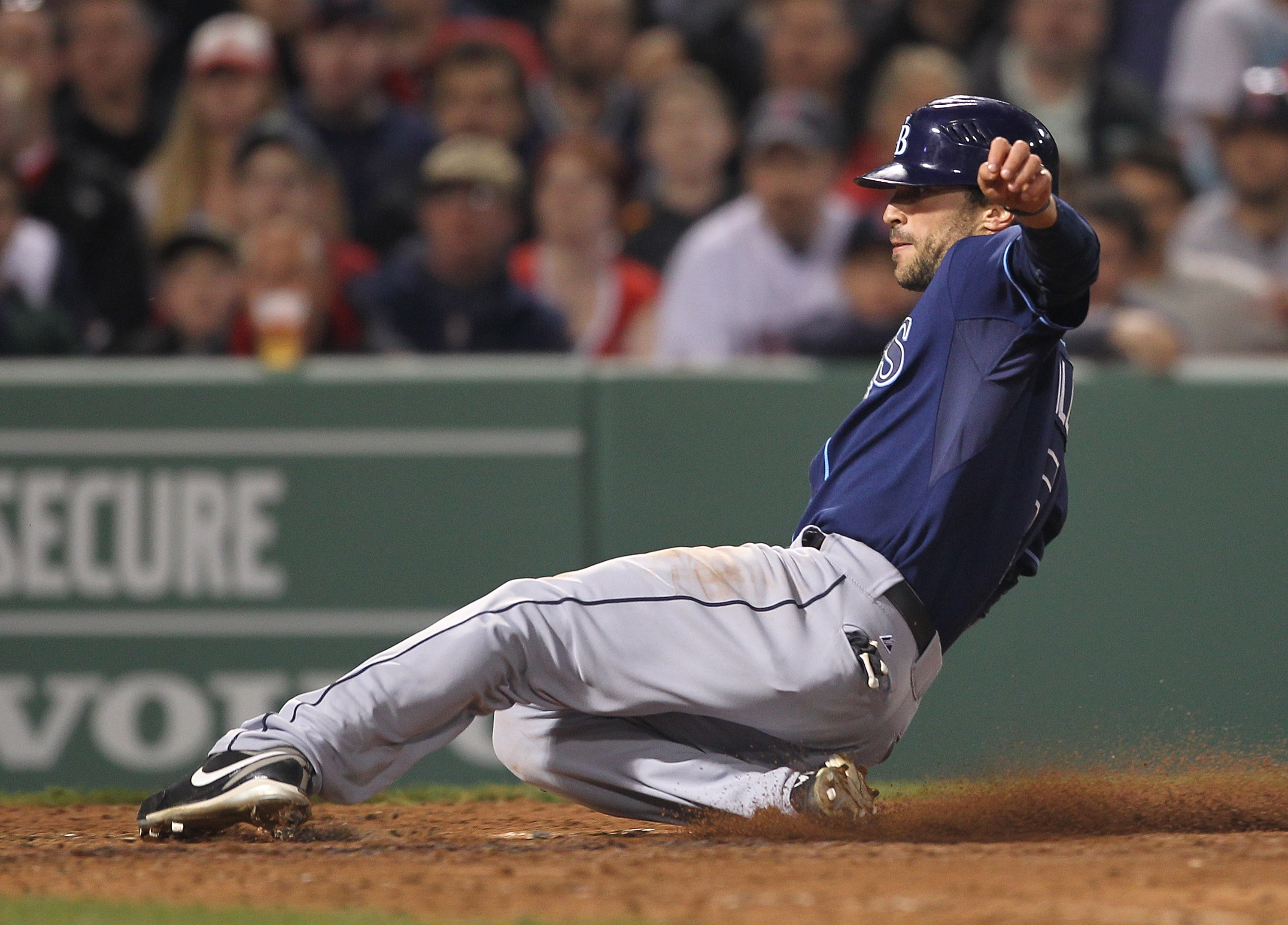 He’s relatively new to the major leagues, but with a real lack of any other talent left in the MLB among Jewish players, Fuld seems to fit the bill at the No. 5 spot.  He’s got a wealth of talent, and after spending his first couple of years in Cubbie Blue, he has moved south to Tampa Bay in hopes of finding better results in the heat.  So far this season, Fuld is raking — .366 BA — and seven stolen bases.  It might take him a couple years, but you’ll be hearing the Stanford graduate’s name regularly. 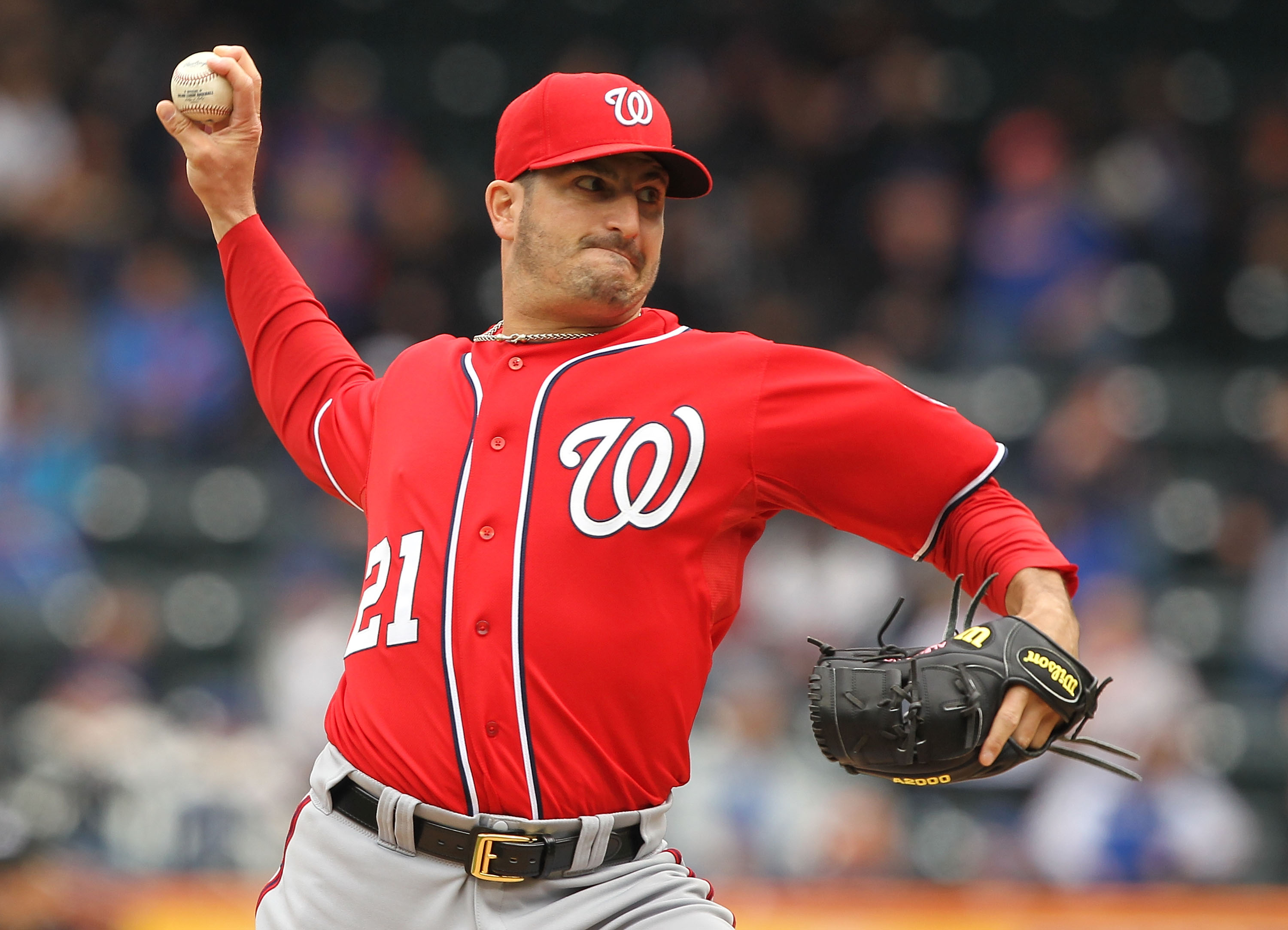 He hasn’t been sharp lately, but then again, look at the team he plays on.  In his 12 seasons in the bigs, Marquis has had some really productive seasons — most notably in 2004 with the St. Louis Cardinals and 2009 with the Colorado Rockies.  Aside from his performance on the mound, though, Marquis is known for his abilities to handle the bat well, especially for a pitcher. 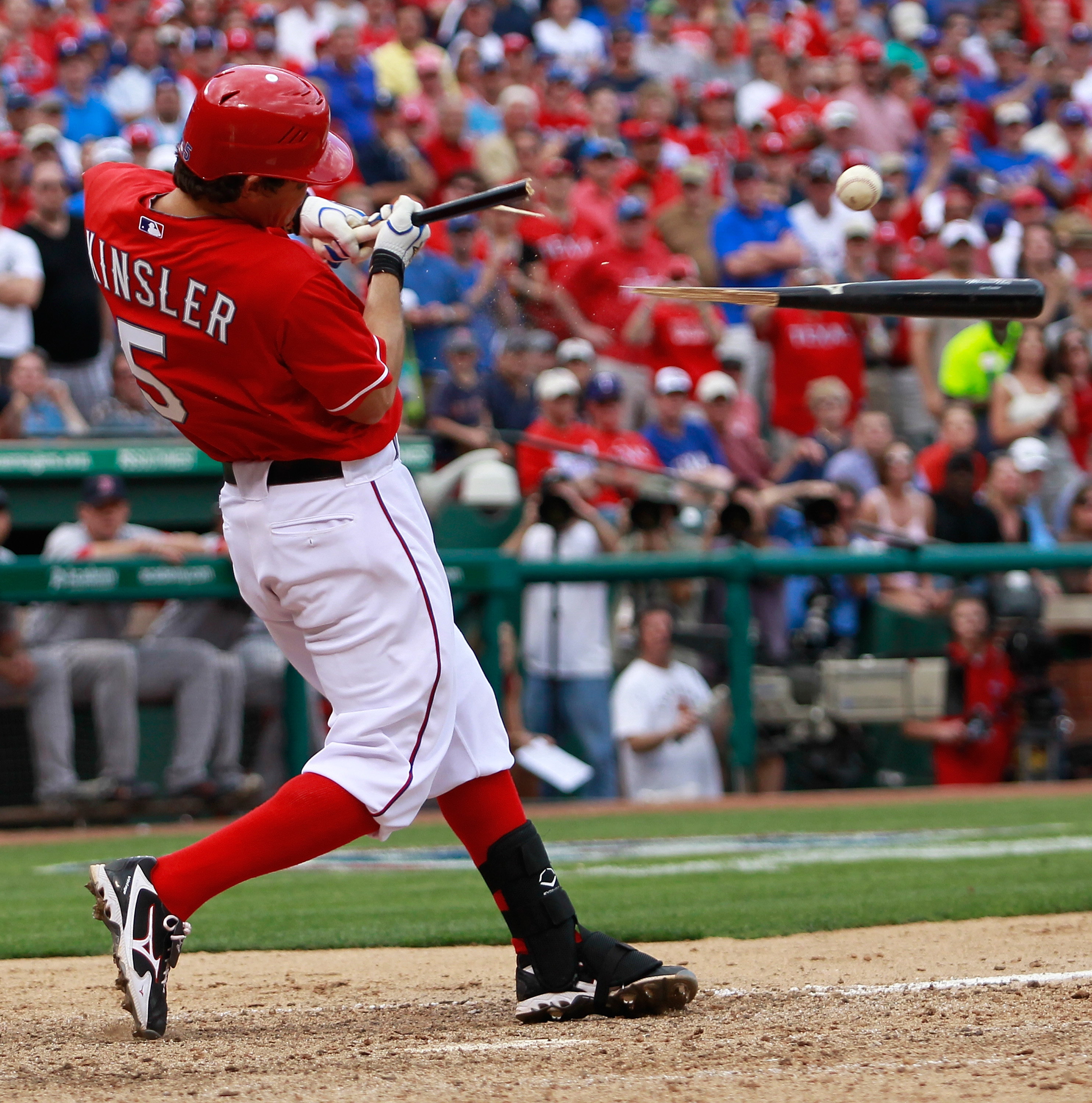 Kinsler spent his college career between two colleges, but as a pro, he’s only known the Lone Star State.  His career batting average of .279 to go along with 25 HR per season creates serious pop at the second base position.  He’s been a two-time All-Star selection and you can’t really argue the selections.  He’s pretty solid in the field, to boot. 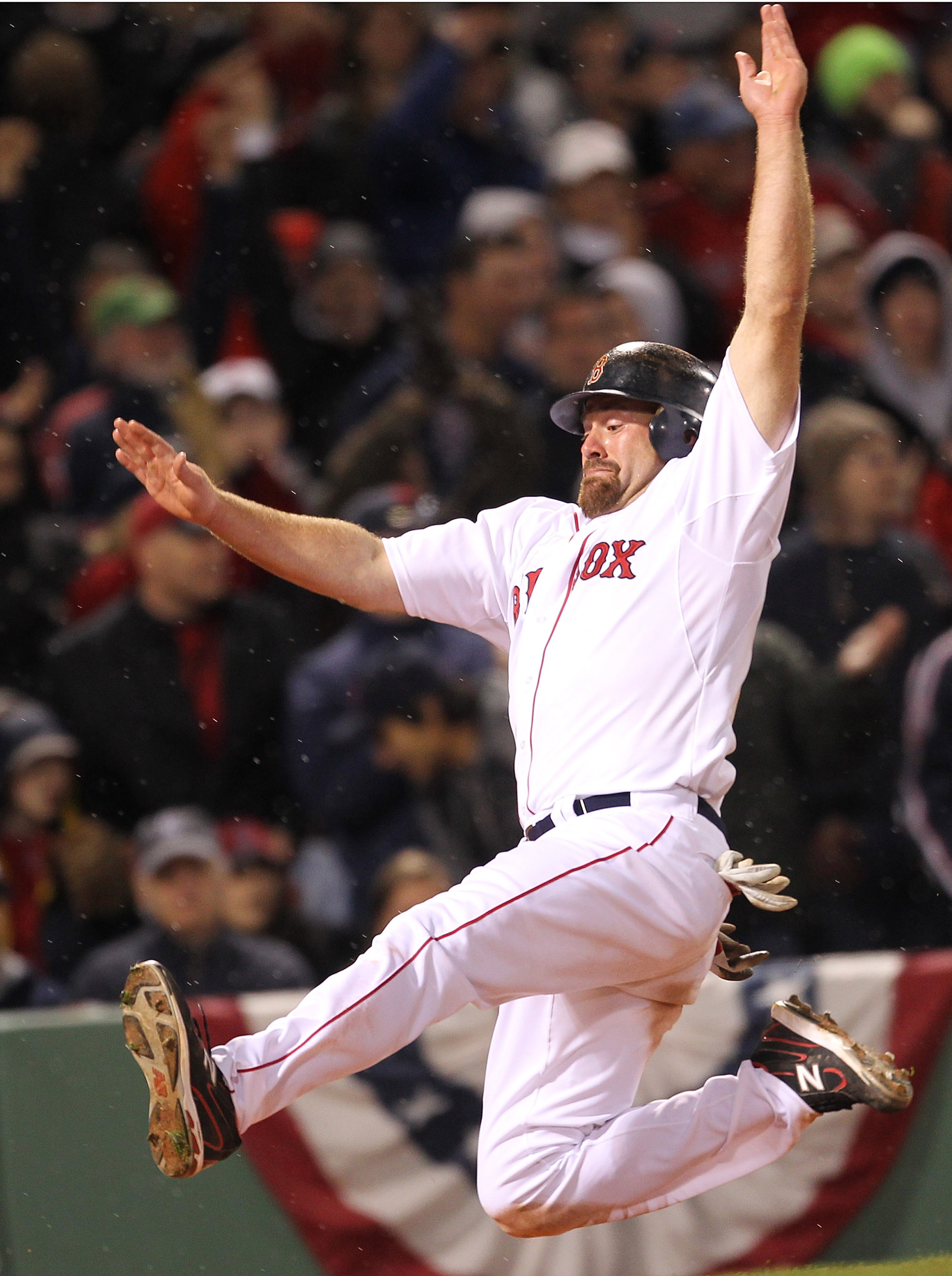 I can’t promise you he will take Yom Kippur off if they have a game a la Sandy Koufax, but he’s put together an awfully impressive career thus far.  Widely noted as one of the finest corner defenders in the MLB, Youkilis also brings a big bat to the middle of the Red Sox lineup.  In 2008, Youk placed third in the AL MVP voting after clubbing 29 HR and driving in 115 RBIs. 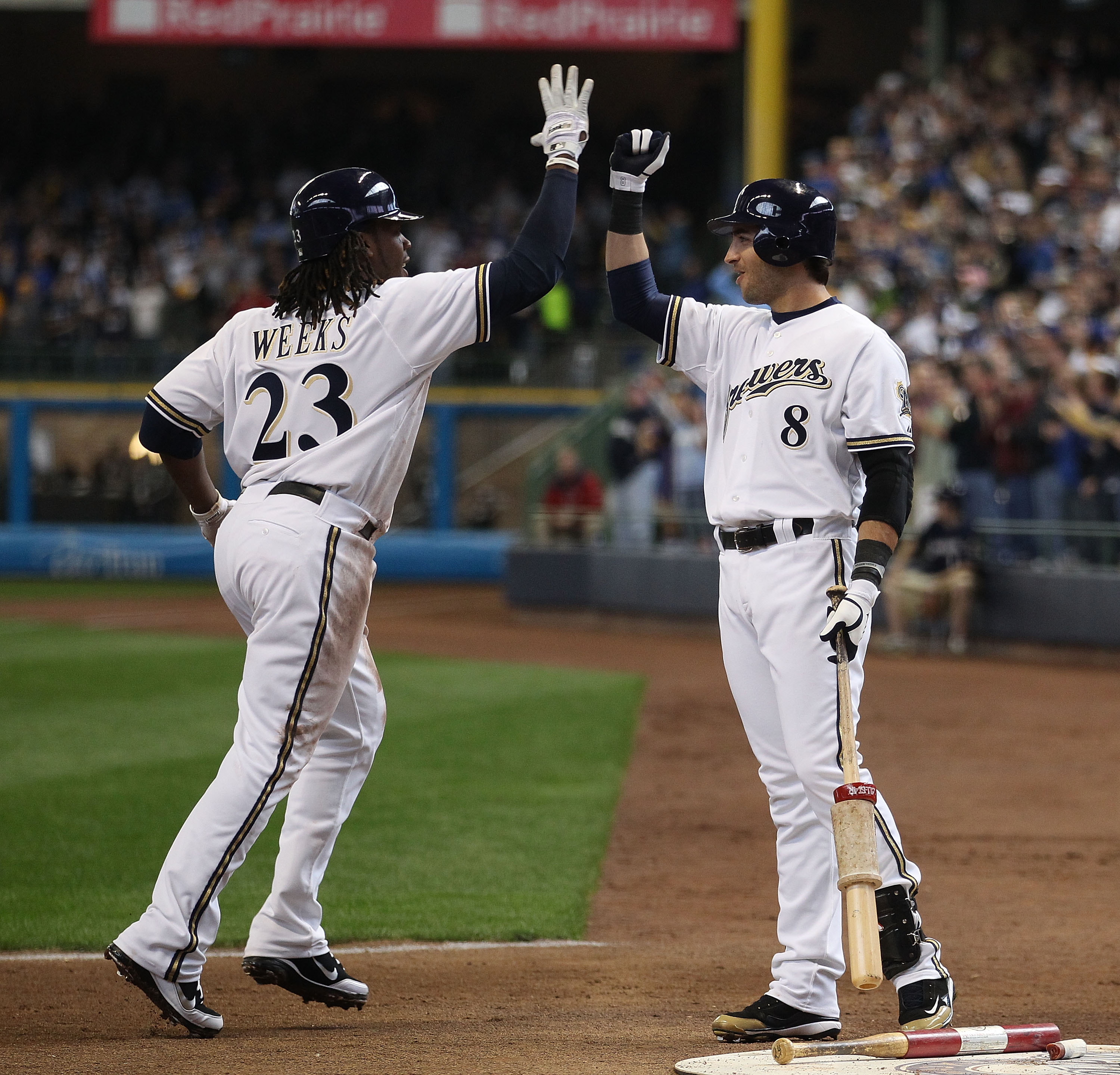 Braun is not only the best Jewish player in the major leagues today, but he’s one of the best regardless of religion.  He burst onto the scene in 2007 at the age of 23 and promptly belted 34 HR and hit .324 in just 113 games in capturing the Rookie of the Year award.  Since then, he has continued his torrid rookie campaign to the tune of three straight All-Star appearances.  There’s a reason he’s known as the “Hebrew Hammer”, after all.