West Ham United Vs. Tottenham Hotspur: A Brief History of the London Rivalry 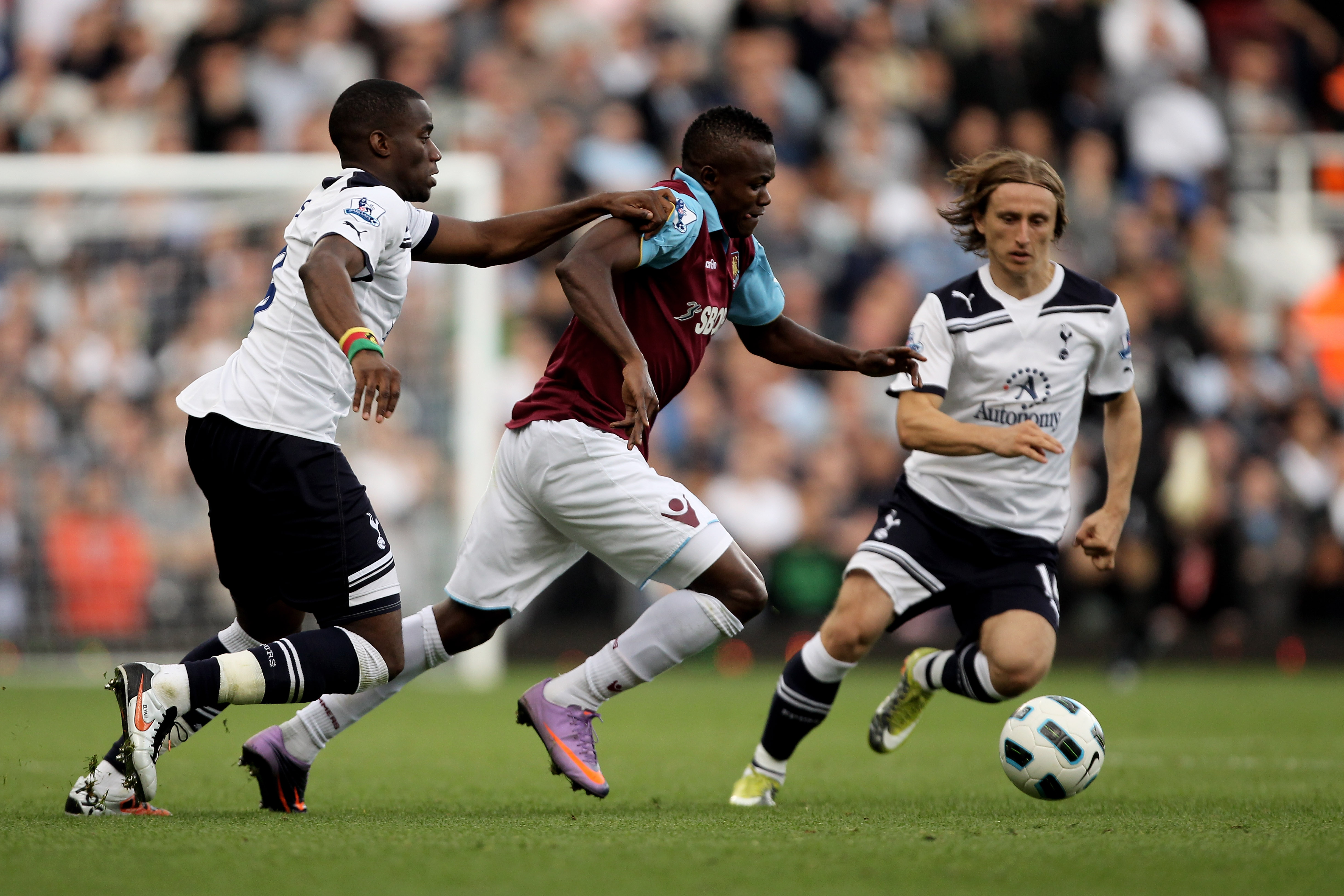 West Ham United and Tottenham Hotspur meet tomorrow at White Hart Lane. The match may go great lengths to deciding each team’s fate for the 2010-11 season.

The fixture marks the first time the sides meet since the decision to award use of the Olympic Stadium to the Hammers in the wake of the 2010 game.

Yet these are all very recent and ultimately temporal concerns in the more than 100-year history that exists between the two London sides, a history dating back to a time when West Ham wasn’t West Ham and the Tottenham organization was barely a teenager.

Tomorrow’s match is just another EPL week 30 game, one that happens to be pulling a freight train of local history behind it. 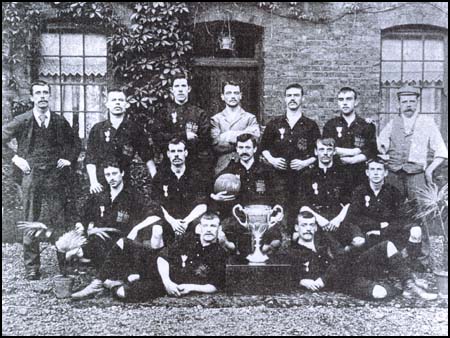 Saturday’s match will be the 239th meeting of these historic clubs.

Tottenham and West Ham first butted heads on September 3, 1898 before a crowd of approximately 4,000 supporters. At the time the Hammers were known as Thames Ironworks and both sides were part of the Thames & Medway League.

This was before the days of either White Hart Lane or Upton Park. Tottenham won the match 3-0 and went on to win two subsequent matches in 1899 by score margins of 2-1 and 7-0.

The teams persevered through the Second World War. We’d like to think that the Lilywhites and Irons played full contact football as Nazi bombs rained down and lit their white, blue and claret uniforms in destructive shades of orange and red.

In 1940 a match was actually abandoned after 80 minutes on account of an air raid—no wonder England won that infamous refereeing decision at the ’66 World Cup.

But enough poetical waxing. Of the 238 matches, Tottenham has won 98 and West Ham 81. The remaining 59 ended in draws.

Interestingly, despite Tottenham’s generally top form this season and the Irons’ many lackluster performances, the latter defeated the former in September of 2010.

Crosstown Traffic: From Upton to White Hart and Back Again 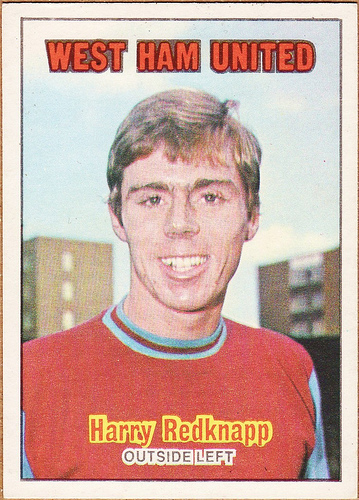 Current Tottenham gaffer, Harry Redknapp, and inform striker, Jermain Defoe, once plied their trade in claret blue at Upton Park, Redknapp both as a player and coach.

Shared coaching and staff members over the years other than ‘Arry include Peter Barnes, Bill Nicholson, Eddie Bailey and Roger Cross.

Lord of the Flies: Inter City Firm vs the Yids 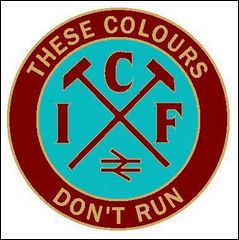 Hooliganism between these fierce sides has proven so intense over the years that a documentary about West Ham hooligans deigned reserve an entire section for the rivalry.

Violence between the Tottenham Yids (so known for Spurs’ large Jewish following) and West Ham Inter City Firm (IFC) reached its peak in the 1980’s when, amidst overly tight jeans and horribly quaffed hair, 300 police officers were brought in for crowd control during fixtures—twice the number usually reserved for this purpose.

At that time the IFC was so regimented that each age group had a name. The 17-year-old hooligans, for instance, were known as the Under Fives. They even had a strategy for violence—attacking the front or back of a mob to inflict harm on the leaders of the Yid “firm.”

When Tottenham and West Ham met, police used horses and German Shepards to divide groups of IFC members and hoard them into the stadium before the Yids arrived.

Of course, West Ham has a largely working class fan base, and the peak of IFC hooliganism coincided with a particularly bleak period of the post-war years that saw mass layoffs and enormous percentages of impoverished Britons living on the dole.

Though hooliganism has largely subsided as of 2011, the rivalry remains bitter and may be the source of a few dust ups and pubs. But then, what’s football without a few cuts and bruises?

Battles on the Shores of Foreign Lands 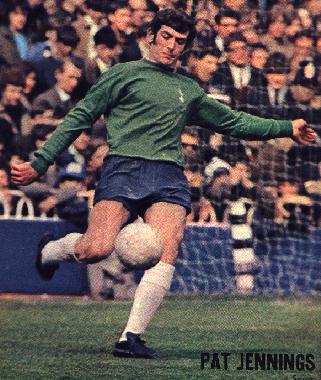 The Lilywhites and Hammers have met abroad twice.

Oddly, the sides met in the United States in 1969. On May 15 Tottenham and West Ham played a friendly match in Baltimore, of all places. Spurs eked out a 2-1 victory.

Reports indicate that five rowboats filled with Yids and six paddleboats stuffed with ICF hooligans vanished in the Atlantic Ocean in the weeks preceding the game.

Forty years later, the sides met again on foreign soil. As part of the Barclays Asia Trophy tour, Spurs and Irons threw down gauntlet in Beijing on July 29, 2009. Once more Tottenham was victorious.

photo: Tottenham keeper Pat Jennings in May of 1969 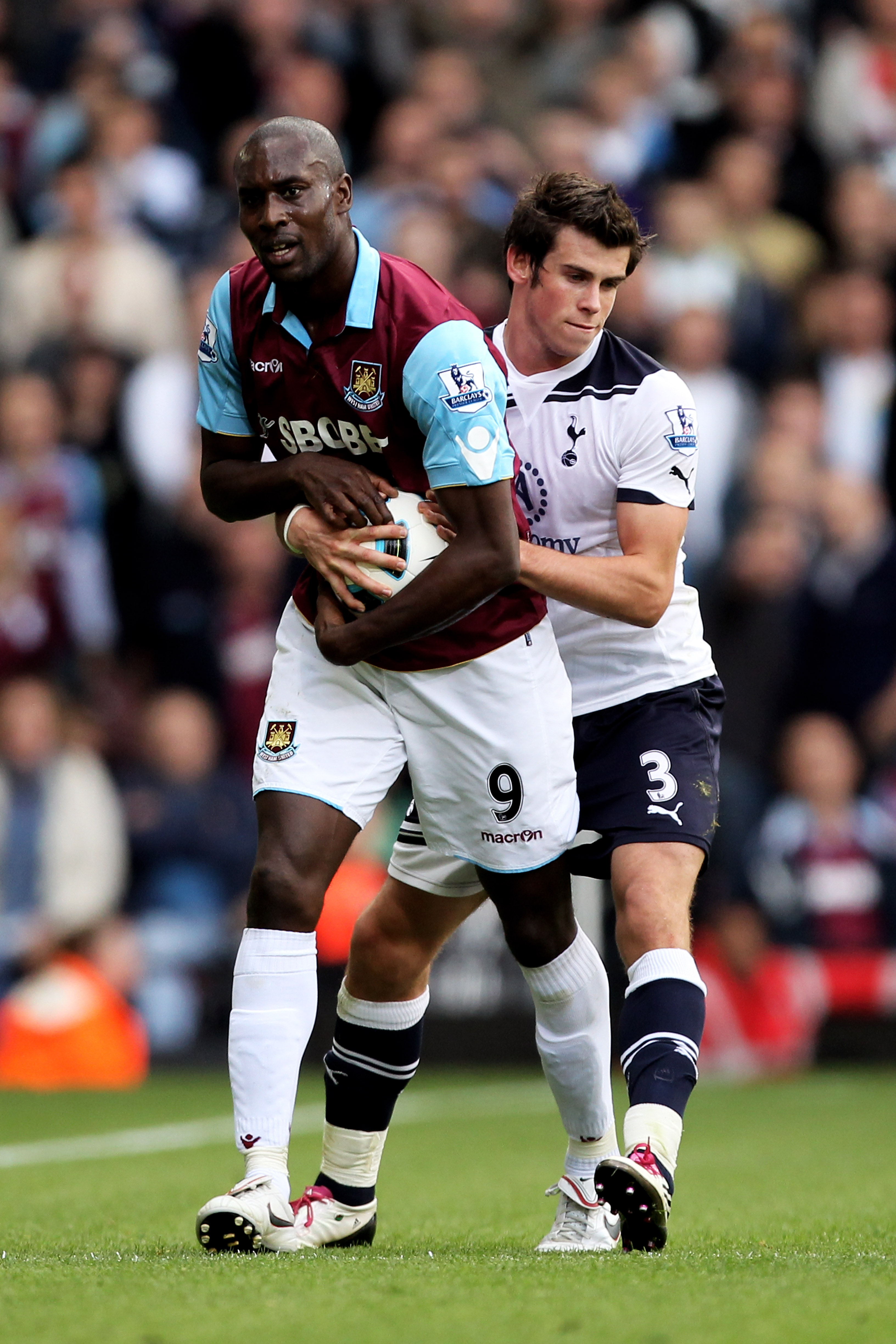 Each team has a great stake in tomorrow’s match.

Tottenham finished in the top four for the first time ever last season. Though it maintained top-four table position for much of the 2010-11 campaign, the side recently slipped to fifth place and sits four points behind Chelsea.

If they win and Chelsea falls to Manchester City on Sunday, Tottenham will be just one point off the Champions League places. If it fails to do so, a second season in top continental competition slips further from its grasp.

If Demba Ba, Thomas Hitzlsperger and Scott Parker can continue their prolific goal scoring and deftly executed play, the side may well take three crucial points and step out of the relegation zone.

Whatever happens, it won’t be a match to miss.