The University of Tennessee's football program can breathe a sigh of relief. The NCAA investigation of Lane Kiffin's tenure at the school has basically concluded that Kiffin, not his employer, is to blame for whatever violations occurred on his watch.

As a result, it is Kiffin, now employed at Southern California, not Tennessee, that will bear the brunt of whatever sanctions come in the wake of the NCAA's findings. In fact, UT's attorneys have successfully deflected almost all blame for any rules violations to the coach and away from the school.

One of the rumored issues that could have caused the Vol program problems was the visit by Orange Pride hostesses to South Carolina high school games to visit potential recruits. Had those visits been directed by the UT administration, the Big Orange could have faced serious sanctions by the governing body.

However, the facts appear to be that UT associate athletics director David Blackburn, who by all accounts is a stellar administrator, told Kiffin and his staff in no uncertain terms what was and was not permissible under NCAA rules, and that Kiffin ignored Blackburn's admonitions and committed violations anyway. That is the way the letter of allegations reads that Tennessee received this week.

Thus, the NCAA investigation has found that Lane Kiffin was running a renegade program that ignored the structure that the institution has in place to self-report violations, since he was basically doing things behind the back of athletics director Mike Hamilton and the entire UT administration. When a coach does that, it is recipe for disaster.

The NCAA puts a great deal of emphasis on voluntary compliance with its voluminous rules. Without the cooperation of its member institutions, there would be virtually no way to police them effectively, as the enforcement staff is small compared to the number of people they must investigate.

By putting most all of the blame squarely on the coach and being able to document all of the ways that the coach was told repeatedly what he should and shouldn't be doing, Tennessee has totally avoided a charge of lack of institutional control and even failure to monitor.

It is clear from the NCAA's own findings that not only was Kiffin and his staff closely monitored but that the institution exercised the greatest degree of control over them that was feasibly possible under the circumstances.

As a result, Tennessee will face no serious sanctions from the NCAA on its football program. Kiffin, on the other hand, may very well be suspended from coaching at USC for a period of time for what he did while at UT.

The NCAA letter was remarkable for what it didn't say, and there were no major allegations that could produce any serious consequences for Vol football. 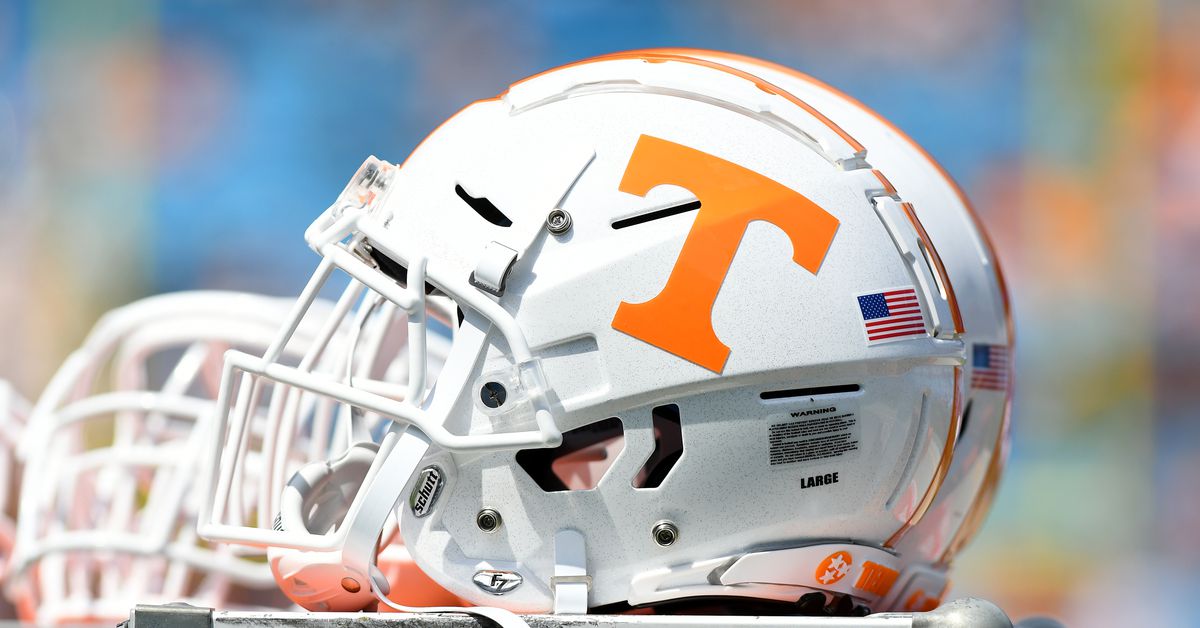