When Brian Kelly took the helm in South Bend, he outlined his recruiting philosophies, and two things stood out immediately.

One was his RKG theory. RKG: right kind of guy—simple and solid at the same time.

The second thing that made a mark was his statement that he wasn't comfortable recruiting 4-star players—that he preferred diamonds in the rough, players that no one else wanted.

While the RKG theory still stands, it is the second statement that has changed over the course of one recruiting cycle.

Taking a quick look at Kelly's past recruiting trends, he hadn't been exposed to many 4-star athletes and fewer, if any, 5-star recruits.

Kelly's first head coaching job was at Grand Valley State in Michigan, which is a Division II institution. While at GVSU Kelly's recruiting was limited to the Michigan, Indiana and Ohio areas. This is not saying that he didn't have players from other parts of the country, but the exposure of GVSU was limited to the area surrounding the school. Being a Division II school, Kelly's dealings with 4-star athletes were slim to none.

When Kelly took over at Central Michigan in 2004, he was basically getting into the same situation as at GVSU except at a higher level. Recruiting was again limited to the Michigan region. What Kelly did was turn 2-star athletes like Joe Staley into first-round draft picks. Kelly did the best with what he had to work with, especially while competing with the Big Ten schools.

On December 3rd, 2006, Kelly took over operations at Cincinnati, where he had access to a larger recruiting budget and more national exposure. Kelly made the most of these benefits. In his first full recruiting cycle he took the 94th-ranked class the previous season and brought a 67th-ranked class to Cincinnati. His final recruiting class ranked 59th in the nation.

The 2011 recruiting class, which is 19 strong right now, carries six 4-star athletes, and of course the class is not filled yet. This shows Coach Kelly's flexibility when it comes to higher-rated athletes. It also shows that he can go head-to-head with the likes of Urban Meyer or Nick Saban, something that he didn't encounter while at smaller schools.

Although Kelly came to South Bend with a set agenda, he has demonstrated a remarkable talent to adapt to the changes that come with taking control at Notre Dame. He tamed his offense to let Tommy Rees become more comfortable under center, and he has dealt with situations that are magnified greater than elsewhere since coming to Notre Dame.

Showing flexibility on the recruiting stage is a positive sign as long as Kelly keeps recruiting RKGs. 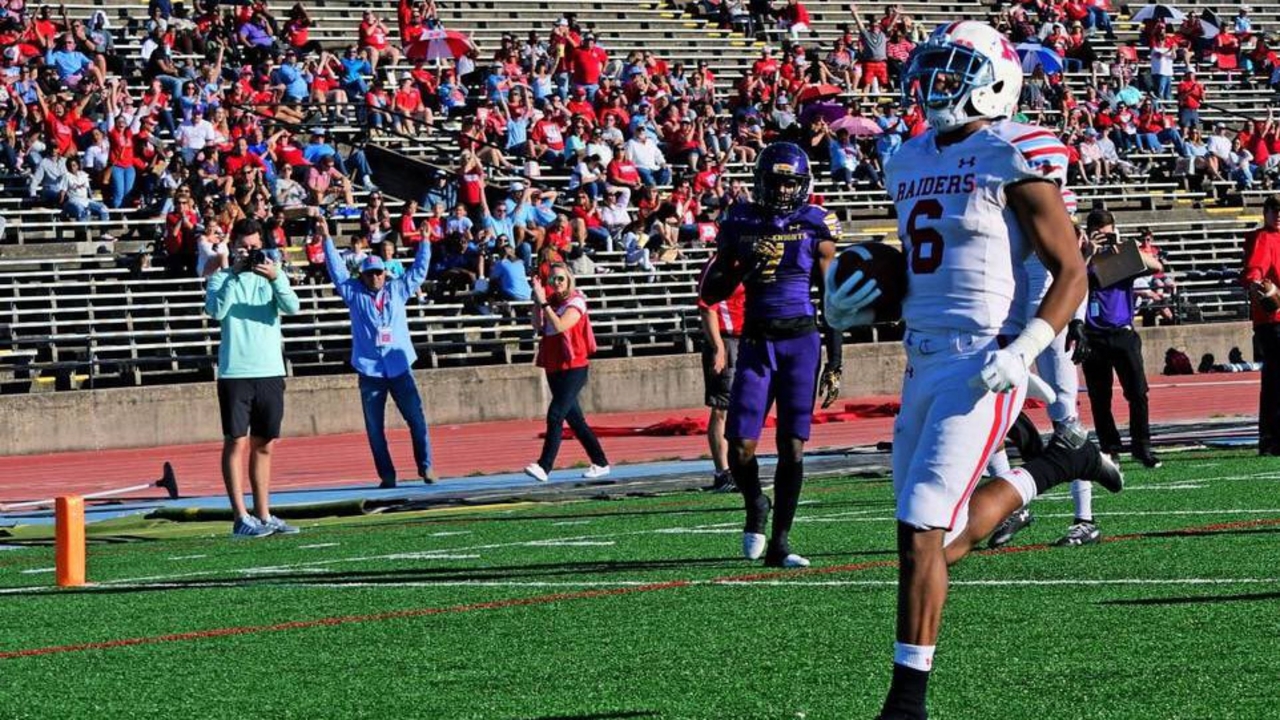 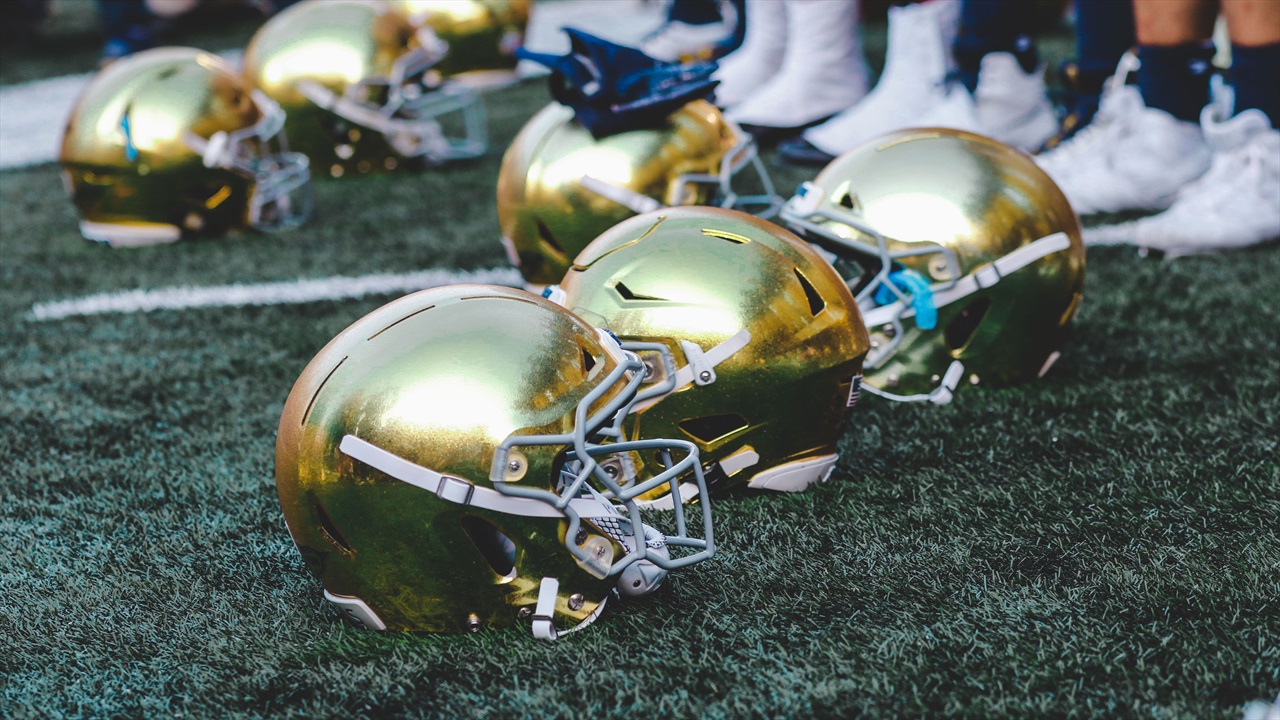