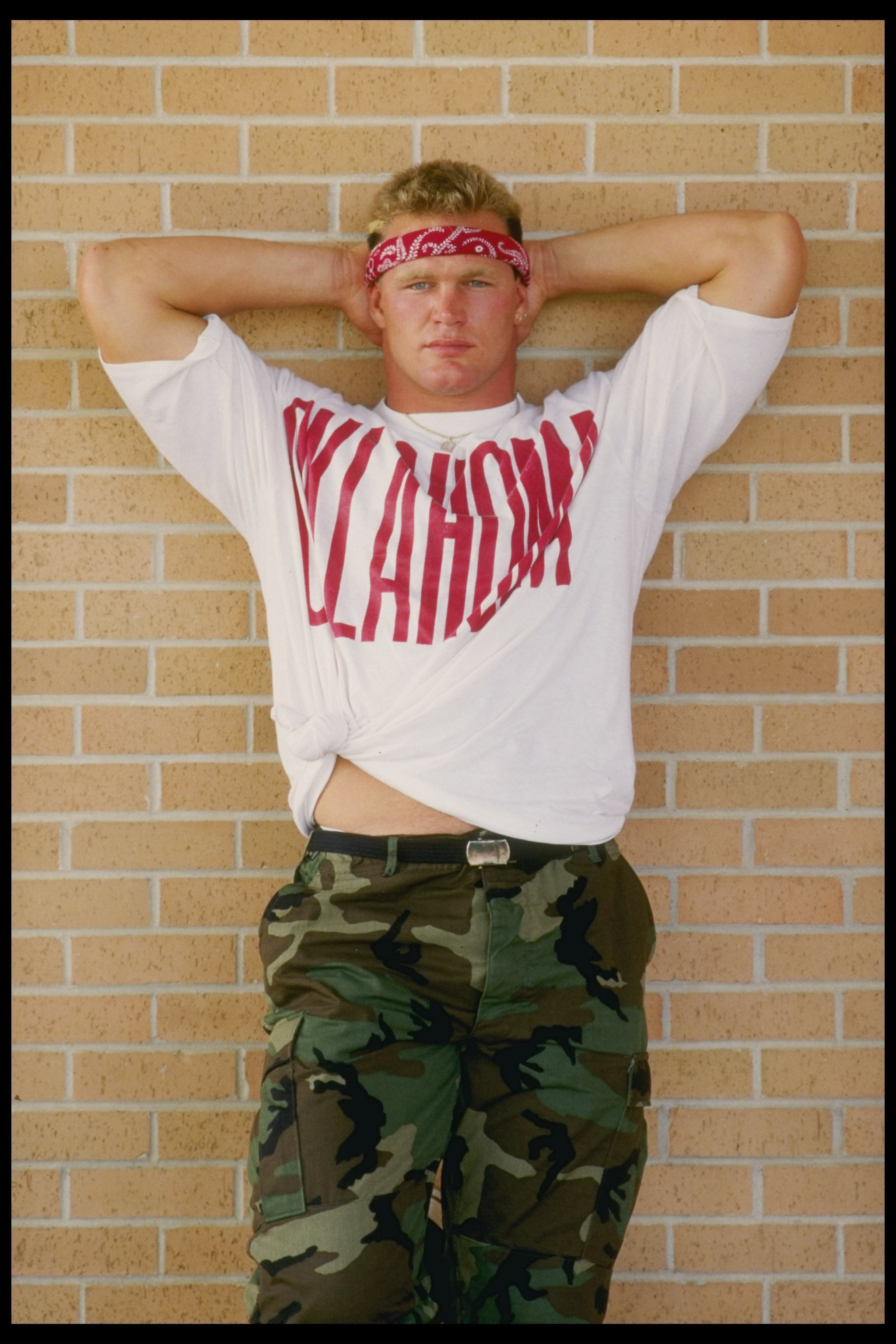 The Texas Longhorns, despite this year's disappointing season, are one of college football's most storied programs.

With the football-crazy state of Texas behind them, the Longhorns have the second-most wins in NCAA football history and have boasted two Heisman Trophy winners (Earl Campbell, and Ricky Williams) as well as college football's all-time wins leader at quarterback (Colt McCoy).

Along the way, Longhorns fans have developed a hatred for many opponents, due to their sustained success and aversion to failure. 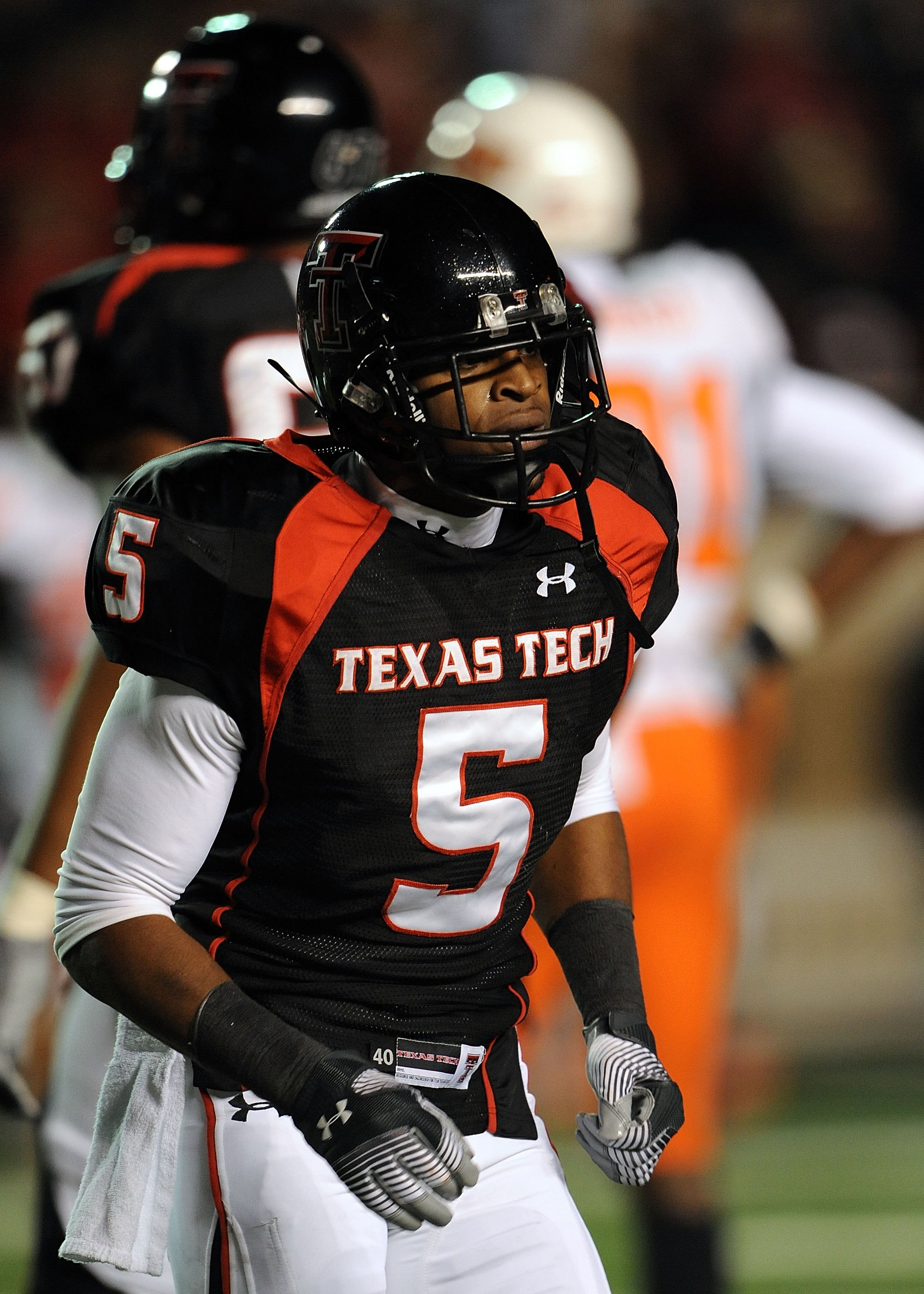 Texas Tech isn't Texas's biggest rival (they just aren't good enough, simply put), but when Crabtree caught the game-winning pass (with one second left) against the Longhorns in their 2008 matchup, that had to hurt.

That wound up being the only loss on the Longhorns' resume, taking away their chance at a national title. 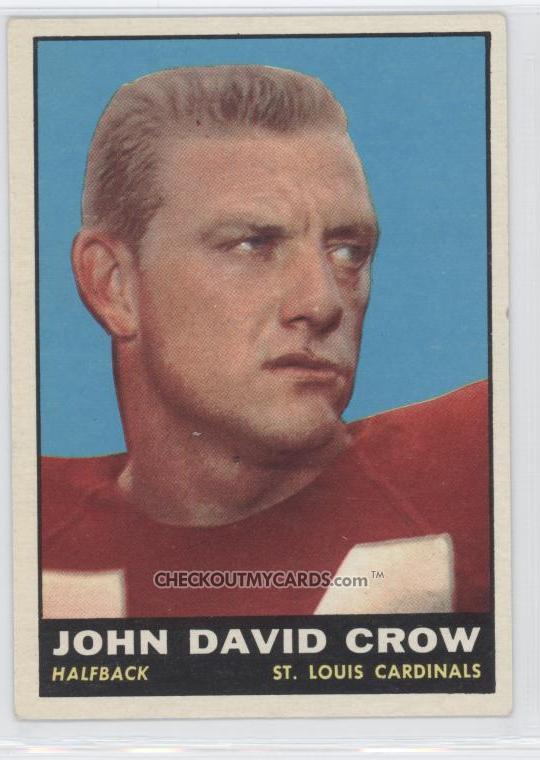 The fact that the Aggies only have one is sure to please Longhorns fans, but Crow's success is not. 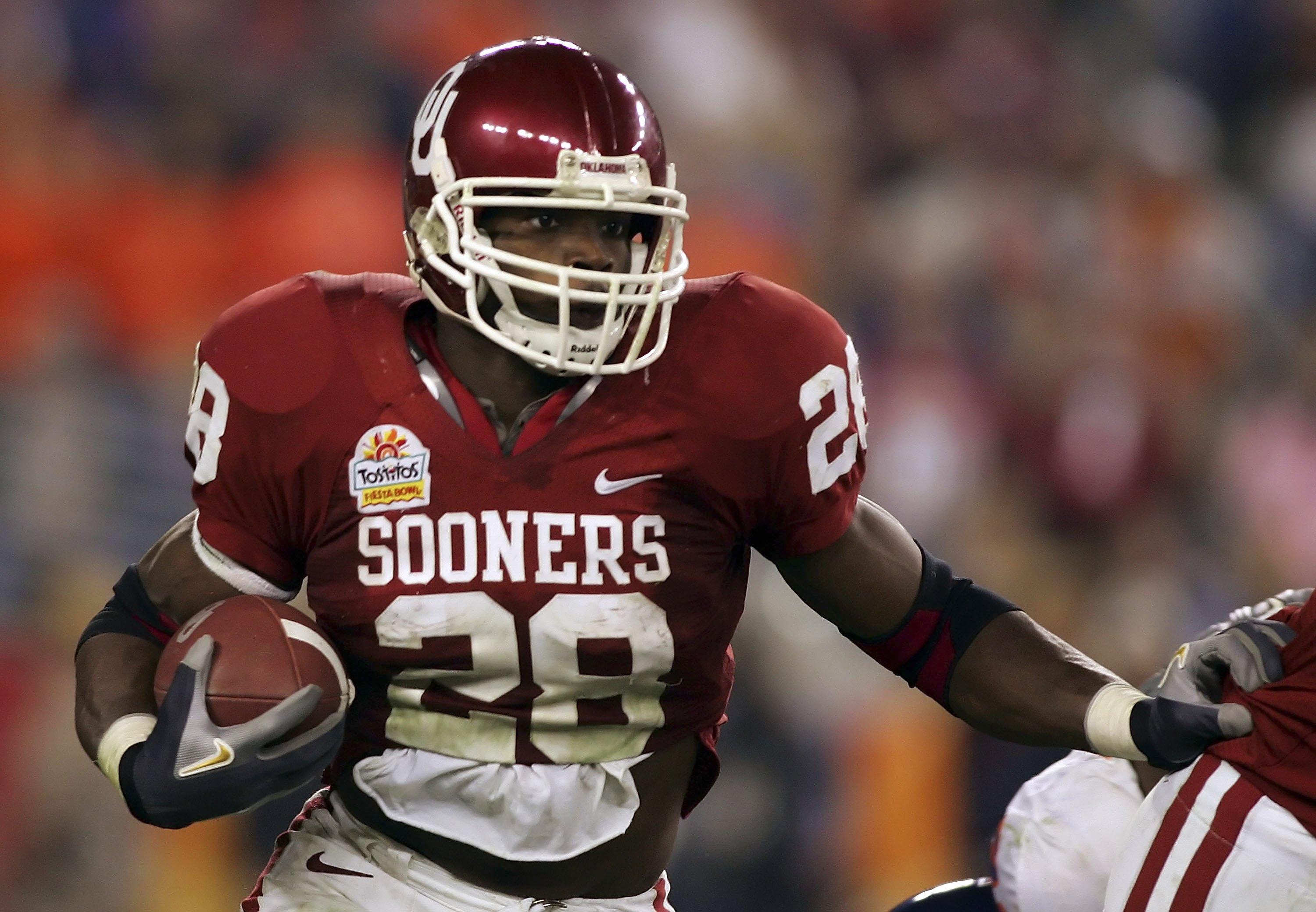 As a freshman, Peterson came in second (to Matt Leinart) in the Heisman Trophy, leading the Sooners to a perfect regular season and a berth in the national championship game. 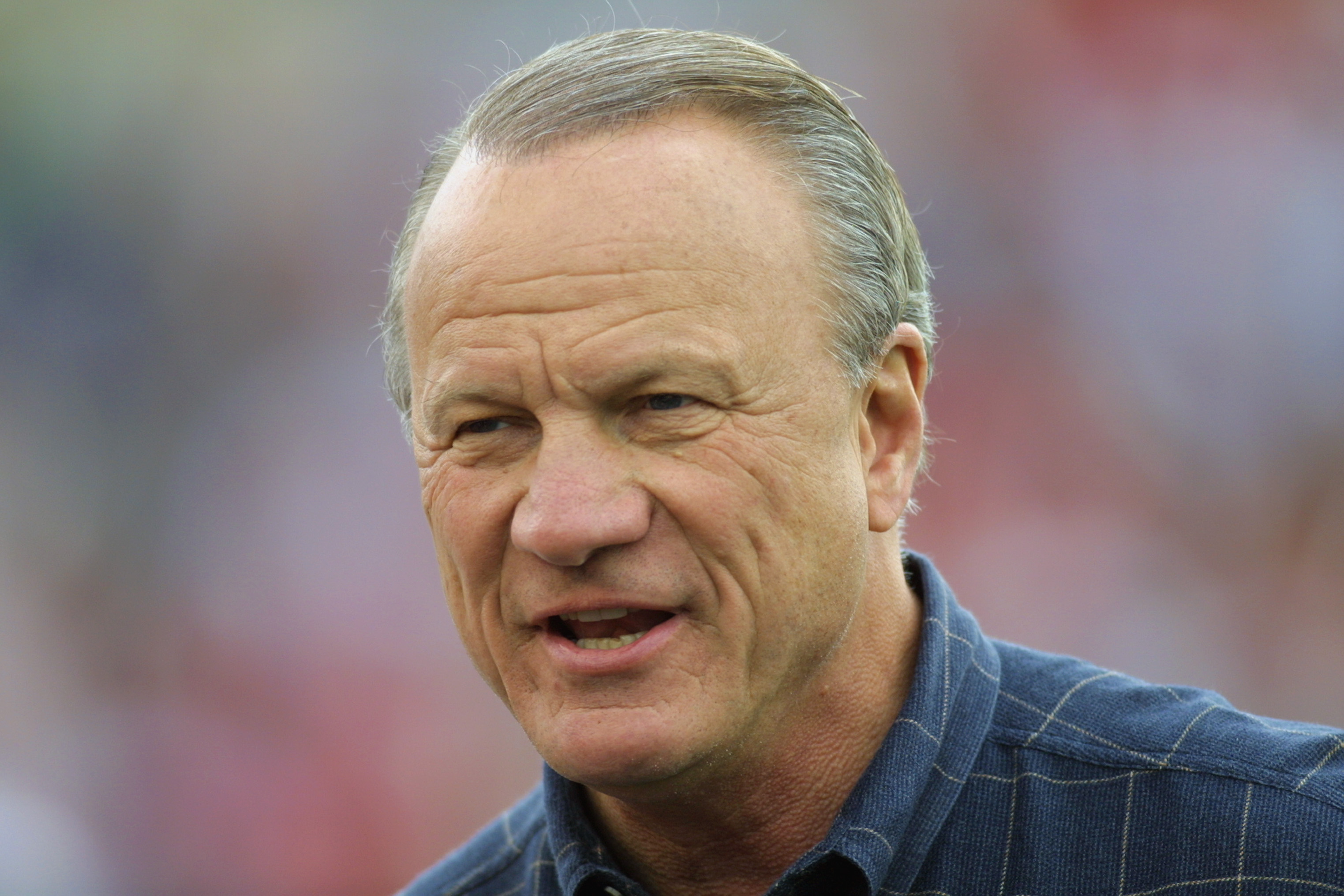 Switzer was a tremendous coach at Oklahoma, with one of the best winning percentages in NCAA football history. 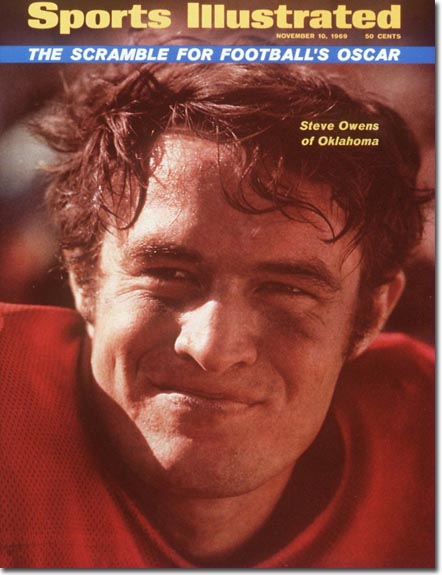 One of Oklahoma's greatest players, Owens won the 1969 Heisman Trophy and was the school's all-time leading scorer until DeMarco Murray broke his record this year. 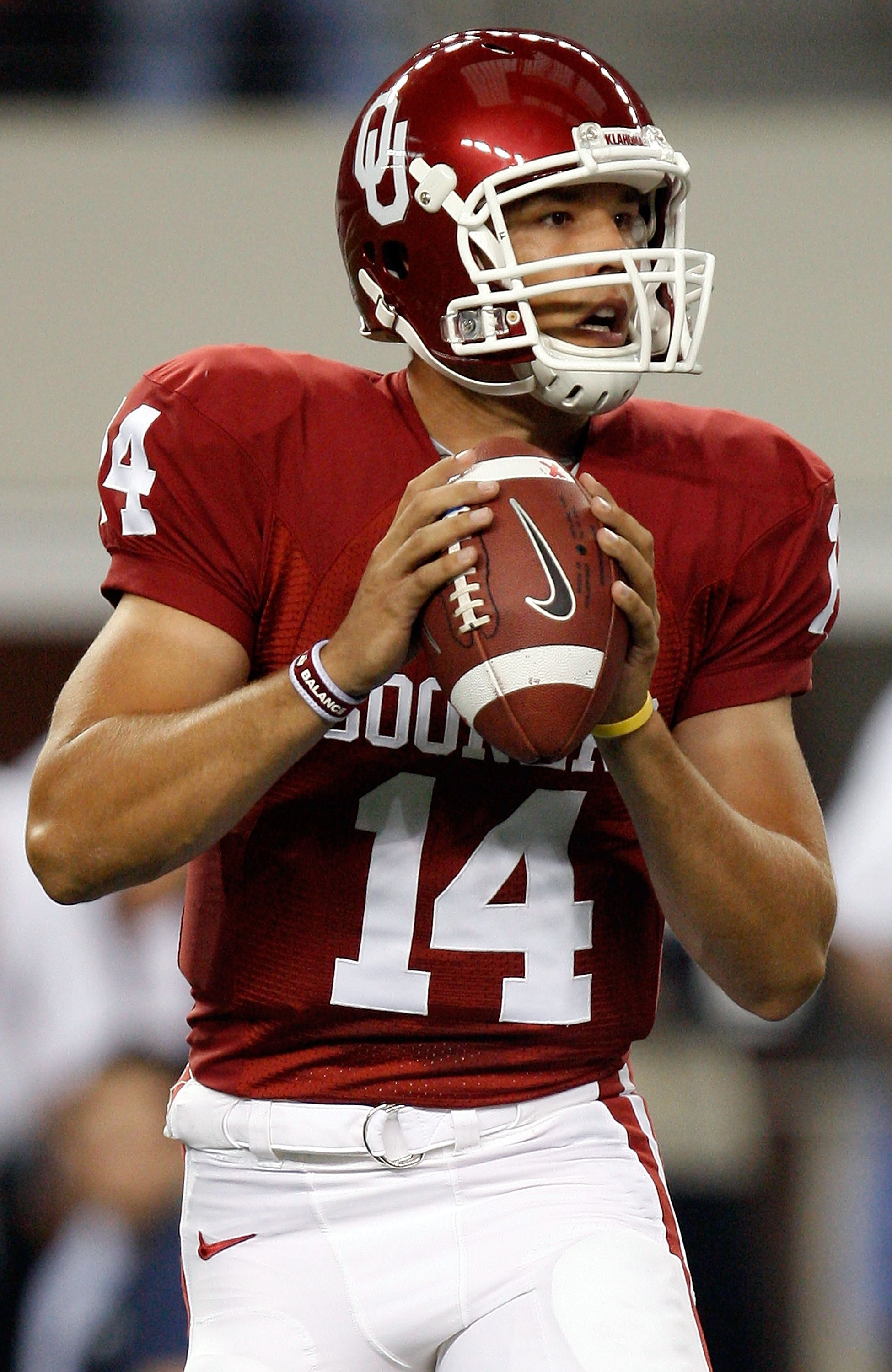 If it weren't for Sam Bradford, Colt McCoy would get a lot more hype.

Bradford finished right above McCoy in receiving the 2008 Heisman Trophy, and was selected first overall in last year's NFL Draft.

Despite McCoy's impressive start to his career, Bradford has gotten more hype, leaving McCoy in the Oklahoma-product's shadow yet again.

McCoy can play as much ping pong with Bradford as he wants, but he still will have to play second-fiddle to his Sooner friend in the eyes of the public. 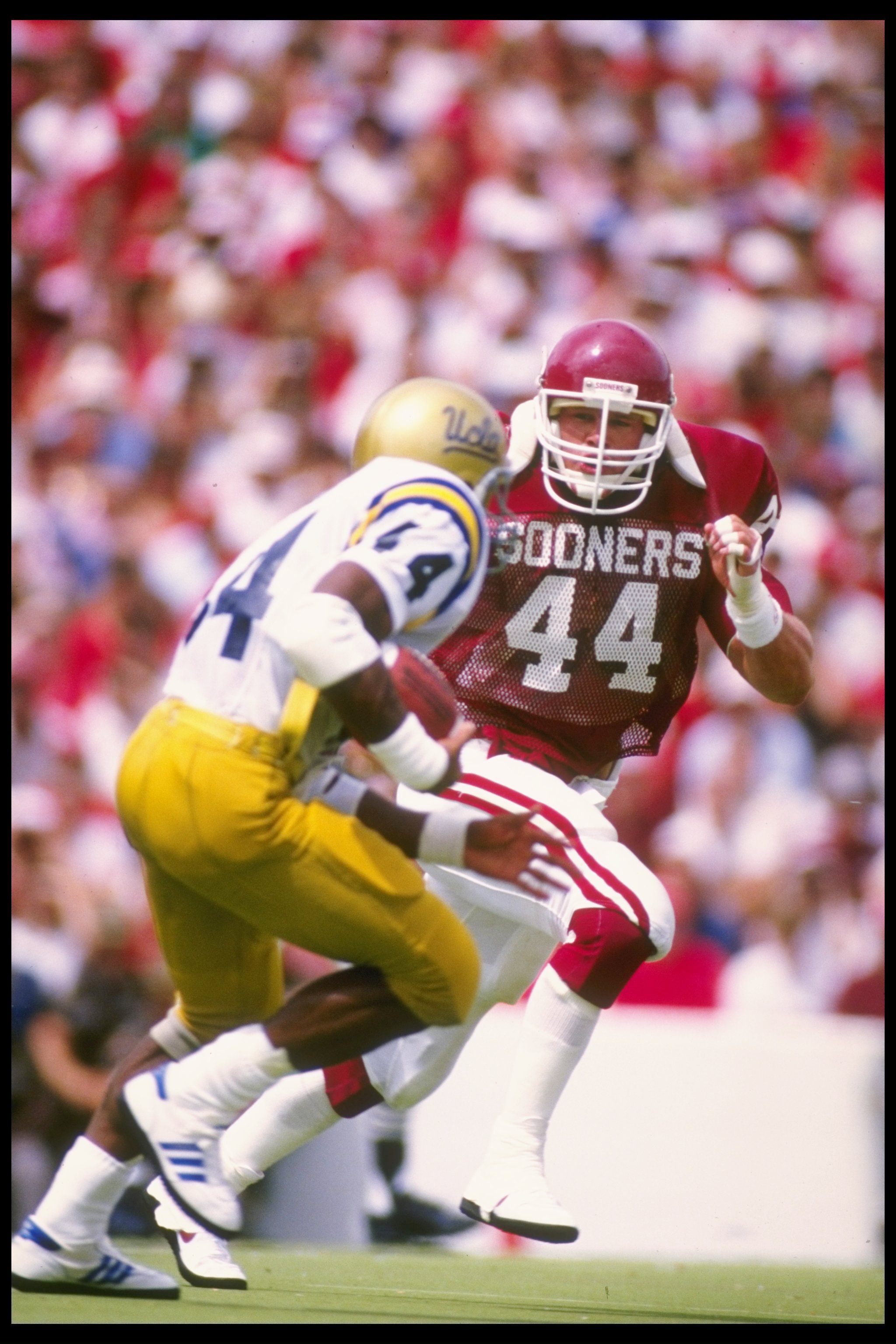 Bosworth (who played high-school football in Texas) was stolen from the Longhorns by Oklahoma coach Barry Switzer.

Bosworth is one of the best college football players of all-time, but his crazy hairstyles. controversial views (which he wasn't afraid to share), and positive steroid-test make him arguably the most hated opponent of the Texas Longhorns. 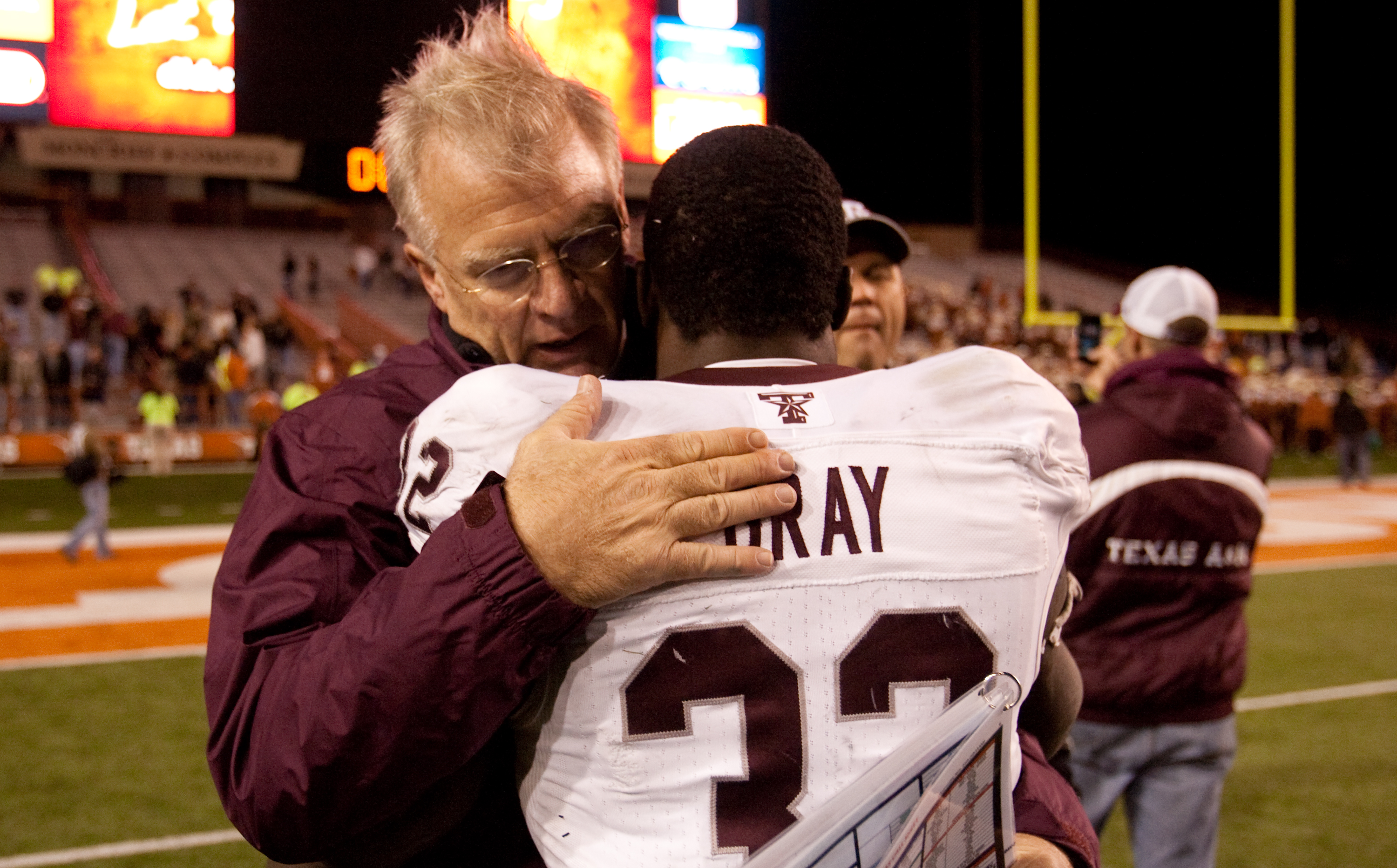 The Lone Star showdown is a tremendous in-state rivalry.

With the close proximity between the two programs, the importance of football in Texas and the talent often possessed by these two schools, this is one of the greatest in-state rivalries in college sports. 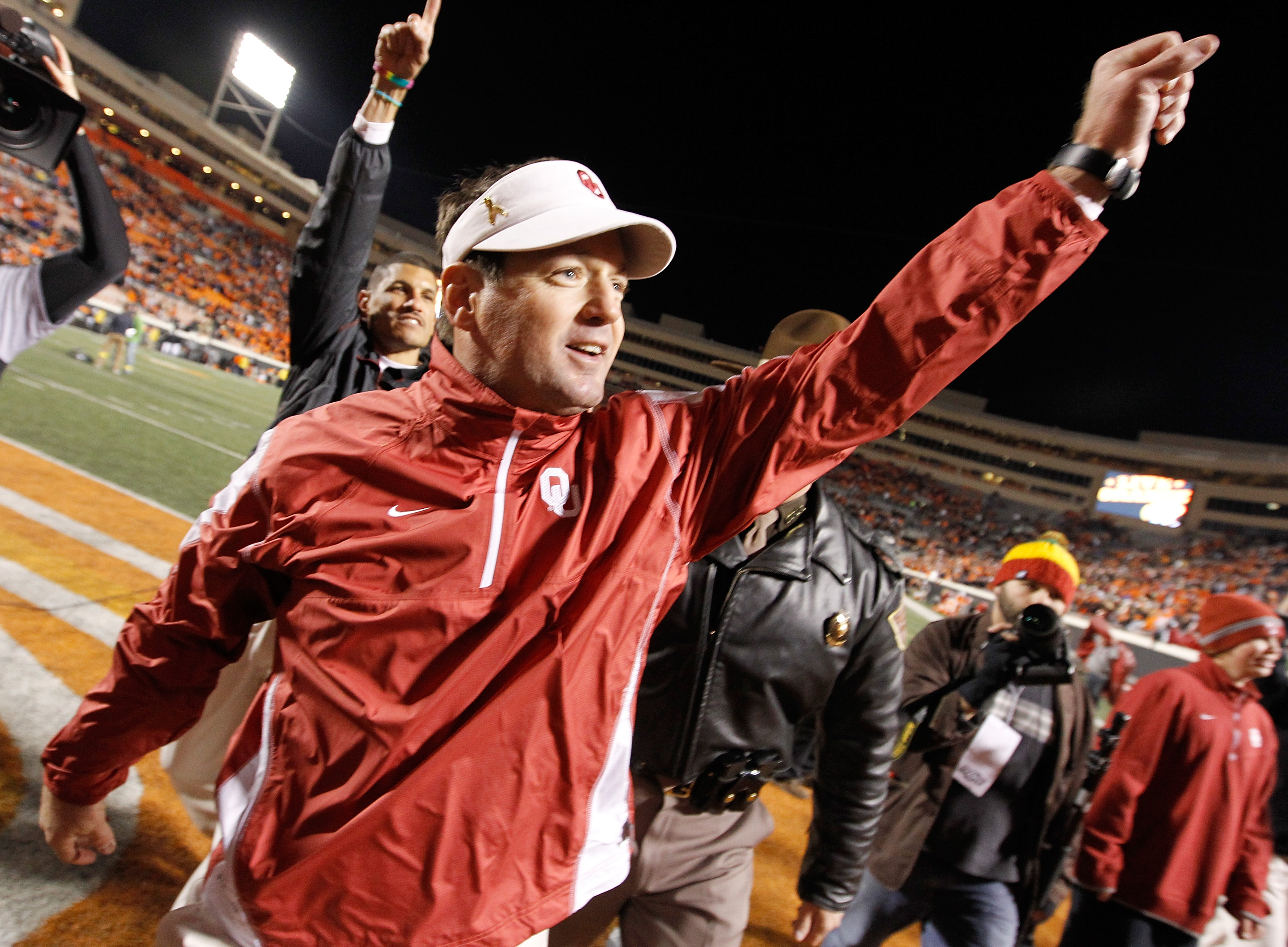 Texas A&M may have been a bigger rival in the past, but since Oklahoma has turned into one of the nation's most successful programs, the Red River Rivalry is one of the greatest rivalry games in sports.

The game has produced some exciting contests, especially in the last few years. 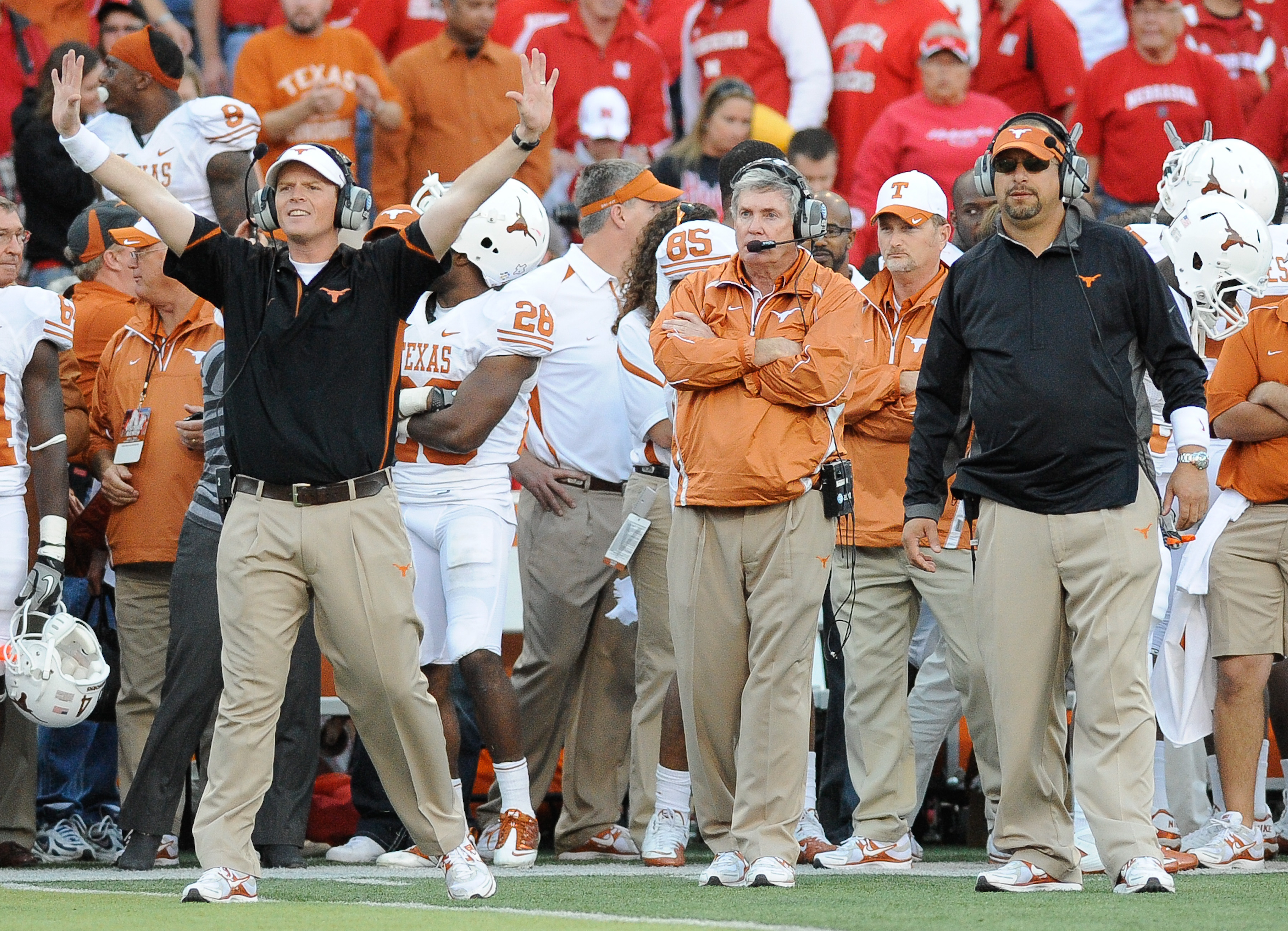 Let me know in the comments.