NBC Sports Hardball Talk columnist Craig Calcaterra published a blurb asking if the idea of Derek Jeter leaving the Bronx for Boston would be such a bad thing. He even posted a picture of Jeter superimposed in a Red Sox uniform.

While this makes for good talk show fodder, and probably stirs up the angst that is always brewing on the surface between Yanks and Sox fans, it does raise the question of whether or not the Yankees icon and face of the franchise has played his last game in New York.

Well, count me as one who doesn't think so. I do not believe, even for a New York minute, that Jeter is going anywhere.

First of all, Jeter doesn't want to play anywhere else. Second, even if he did, the Yanks simply can't afford to let him go. Not because of the player he is now, but because of what he has done and what he means to the city.

That is not to imply that he still isn't a good ballplayer. He is.

Rather, it's an acknowledgement that he is coming off a down season, and the Yankees are coming off a failed run at becoming repeat champions. We all know that in the Yankees world, someone has to pay the price.

So far, it's pitching coach Dave Eiland paying that price, as he was fired for "personal" reasons today. Meanwhile, Joe Girardi appears safe as GM Brian Cashman talked about starting talks on a contract extension for the Yankees skipper.

So what about the Yankees captain? What will it take to bring him back?

Well, the main issue here is to bring him back on the Yanks' terms without insulting or disrespecting the man. After all, he is finishing a 10-year, $189 million contract that was signed back in 2001, when Jeter was younger and the economy was better.

Not that the economy seems to interrupt the Yankees from spending what they want, but if they do hardball on Jeter, he may be forced to take a pay cut from his $21 million salary he earned in 2010.

The other issue, besides annual salary, is contract length.

Jeter turns 37 next June, so a three-year deal is probably as long as Cashman wants to go. But what if Jeter feels he deserves four or five years?

Perhaps a professional services-type deal could be amended to the contract, keeping Jeter in pinstripes beyond his playing career.

Jeter's slash line of .270/.340/.370/.710 this season was well below his career norms. Does this signal a decline is in the offing, or was it a fluky down year? He should age well, but it's not abnormal for players to decline in their late 30s.

But none of this will matter in the end. Both parties will realize they need each other and come to an agreement. But if they do not? Well, wouldn't Boston just love to stick it to the Yankees? 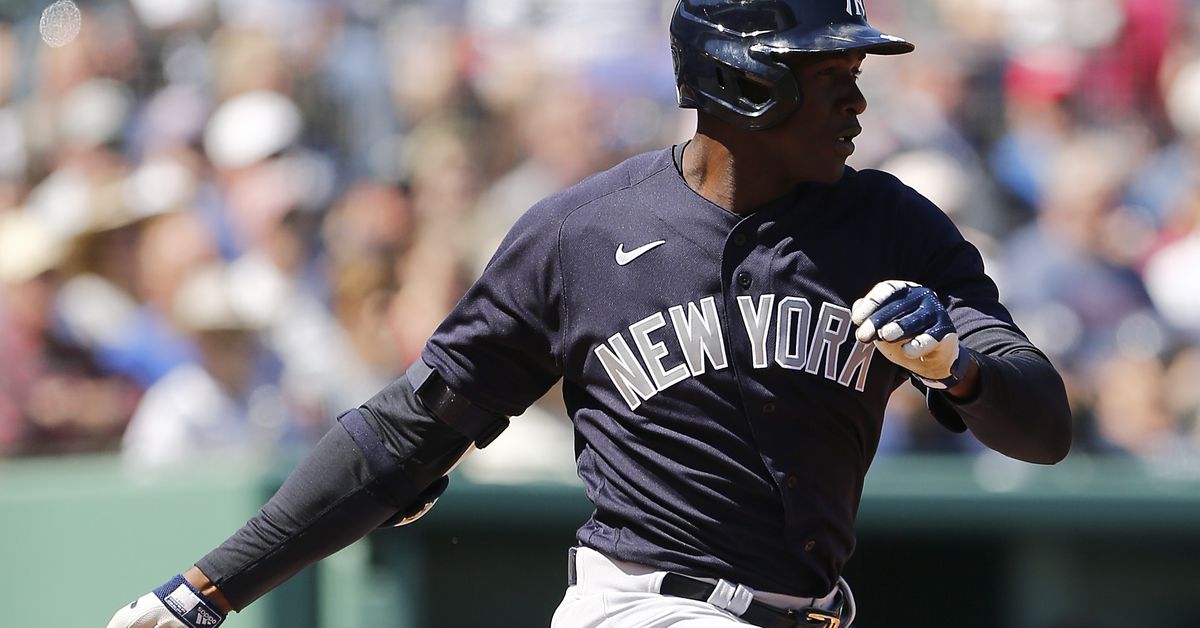