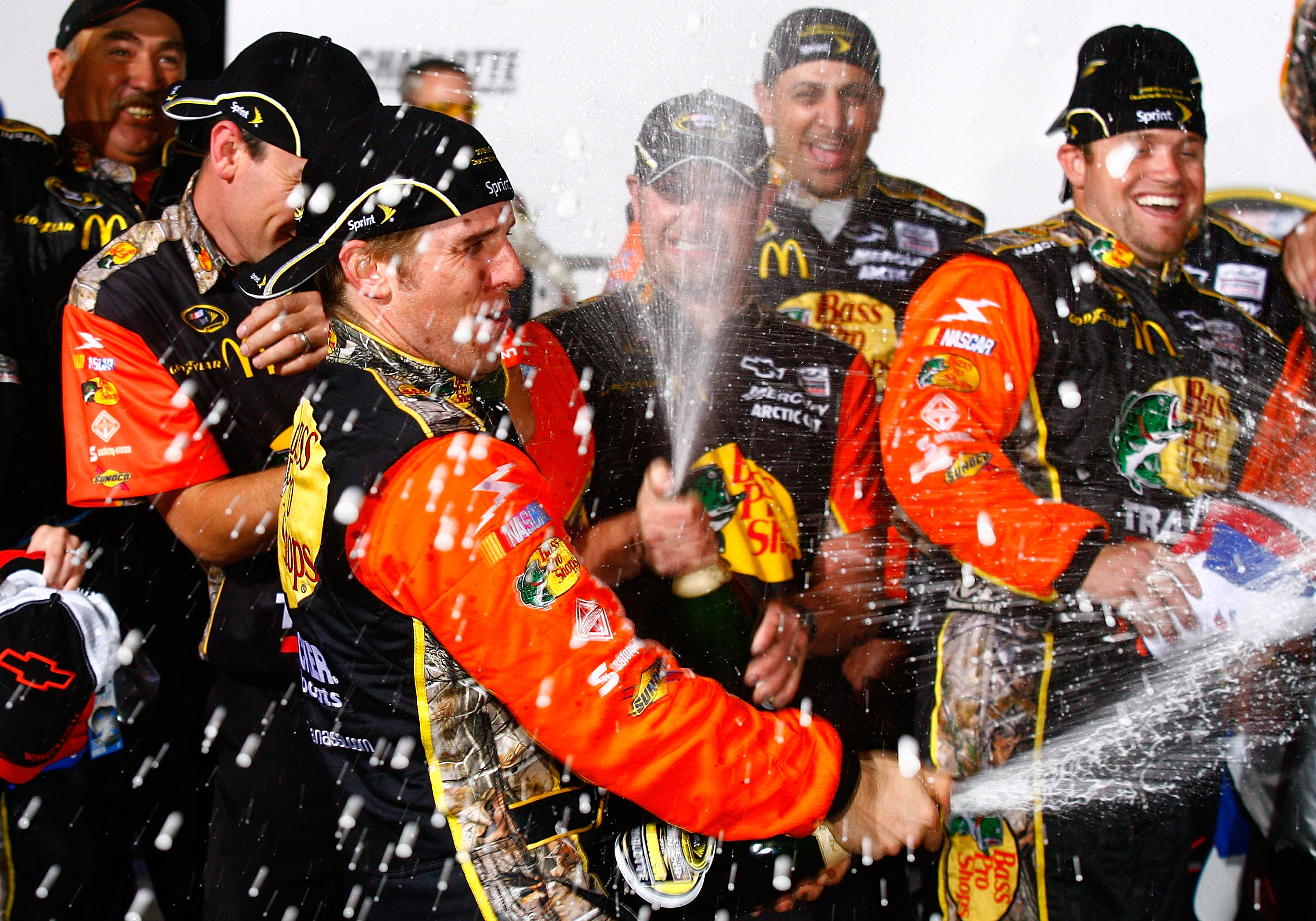 Kyle Busch won most of the battle, but Jamie McMurray won the war in Charlotte, repeating the feat of stealing a win during the Chase for the Sprint Cup without actually making the Chase.

But in his wake, Chasers took six of the next seven spots, with points leaders Jimmie Johnson and Denny Hamlin taking spots three and four to set up an epic duel at the Martinsville Speedway. They've split the past eight Martinsville races between them, and while Johnson has five to Hamlin's three, Hamlin has won the past two.

This weekend's race will go a long way towards settling the score between the two, and perhaps even Kevin Harvick if he can step up his game ever so slightly.

Who's hot and who's not in the Chase right now? Read on to find out. 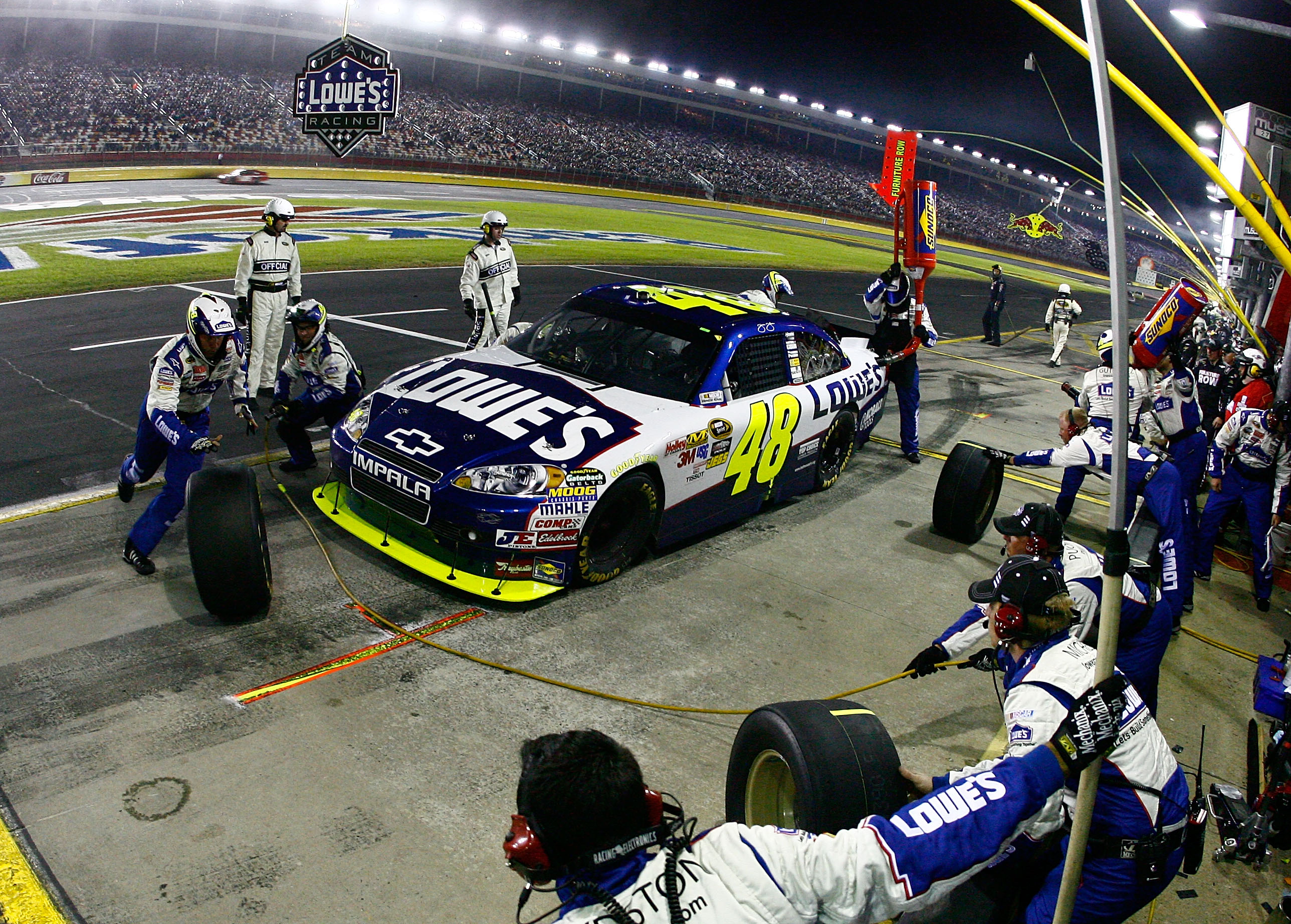 You have to fear and respect one of the sport's best drivers at one of his best tracks ever. 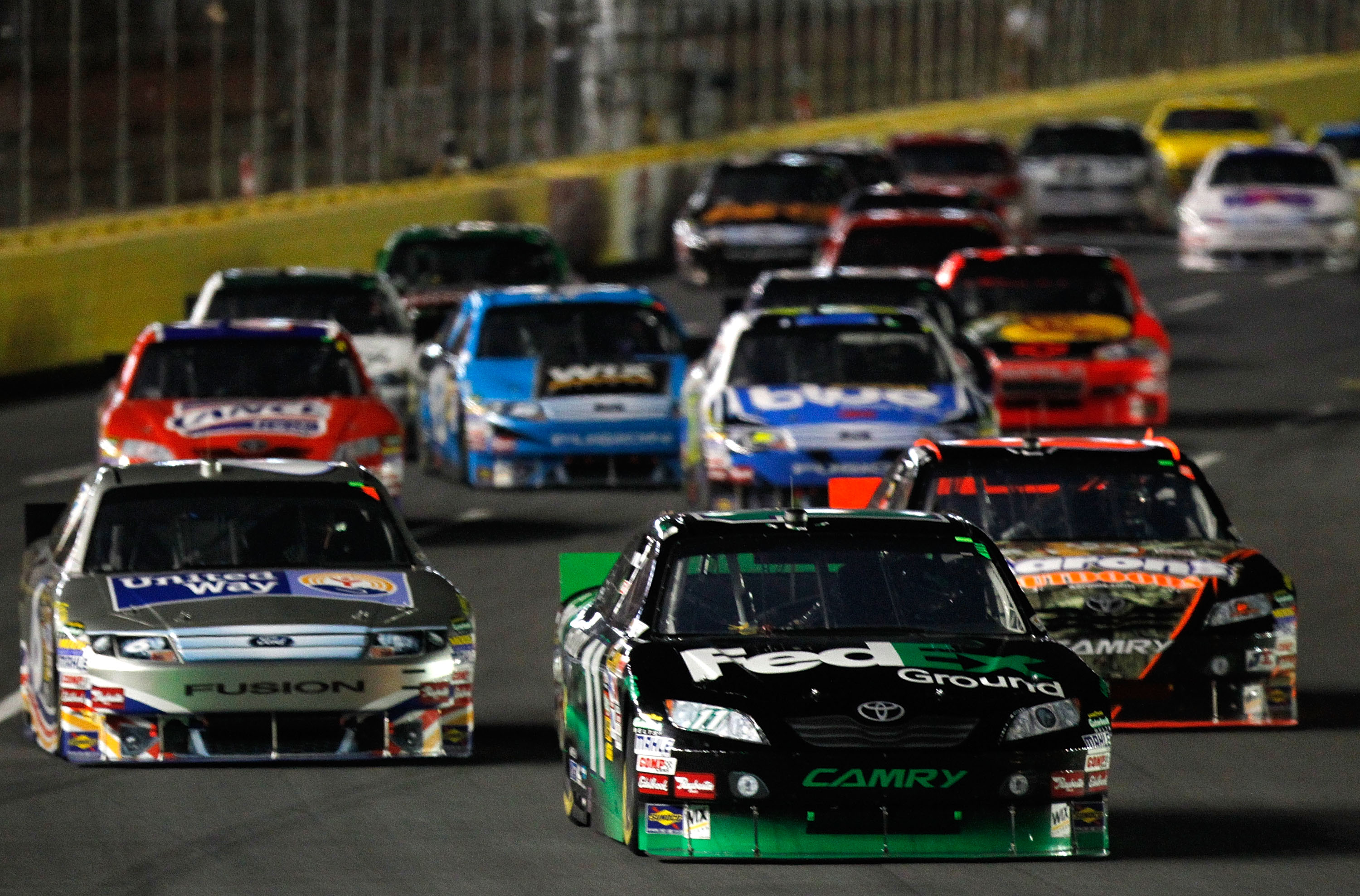 If this is "conservative" for Hamlin, I would hate to see what happens when he opens up.

Remember at the beginning of the Chase how strongly he stressed patience in the first few races? If he's even better on the tracks he is comfortable opening up at, he may make a lot of preseason pundits look pretty smart. 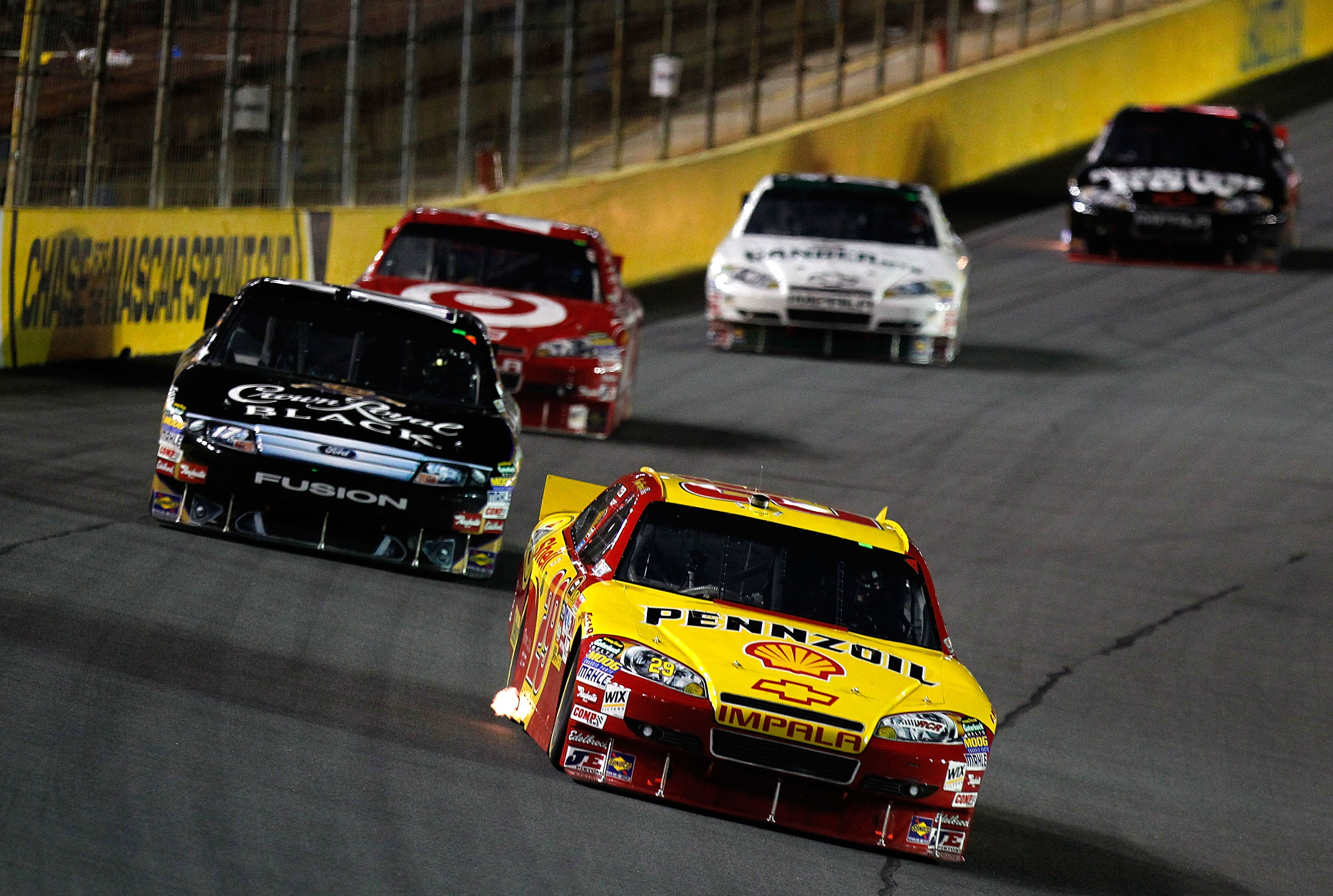 Harvick would have a 249-point lead under the old system right now. His worst Chase finish is 15th. From Sonoma to now, the No. 29 team has only failed to finish worse than 15th two times.

Let's be honest—this kind of season is the reason why some people hate the Chase. Does anybody really deserve the title more than Harvick? 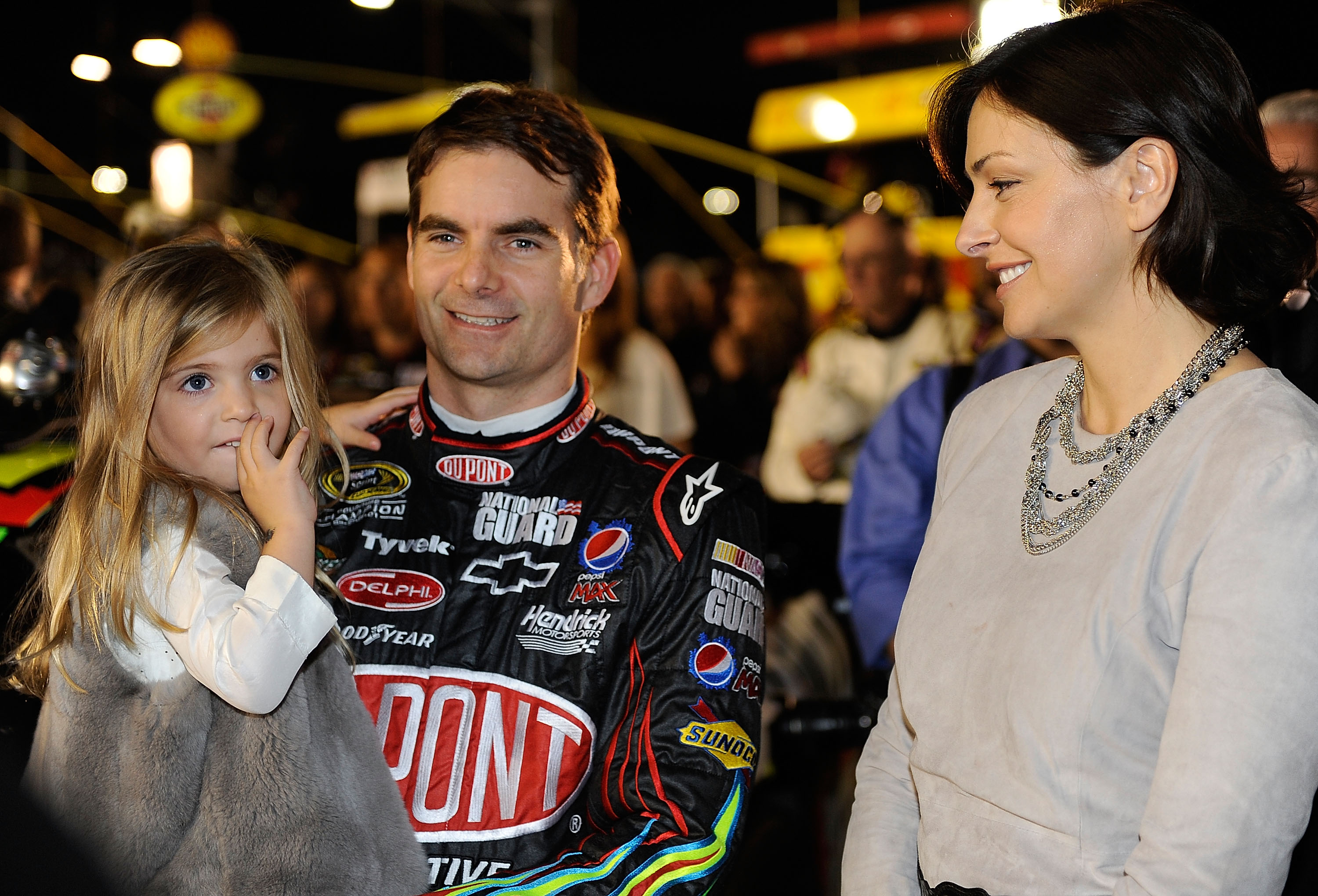 So much for that pole position. Gordon finished a disappointing 23rd in the race to put him 156 points out of the lead. The maximum swing between first (with most laps led) and last is 161. Even if that were to happen, Gordon would still have to leapfrog two other drivers to take the points lead. 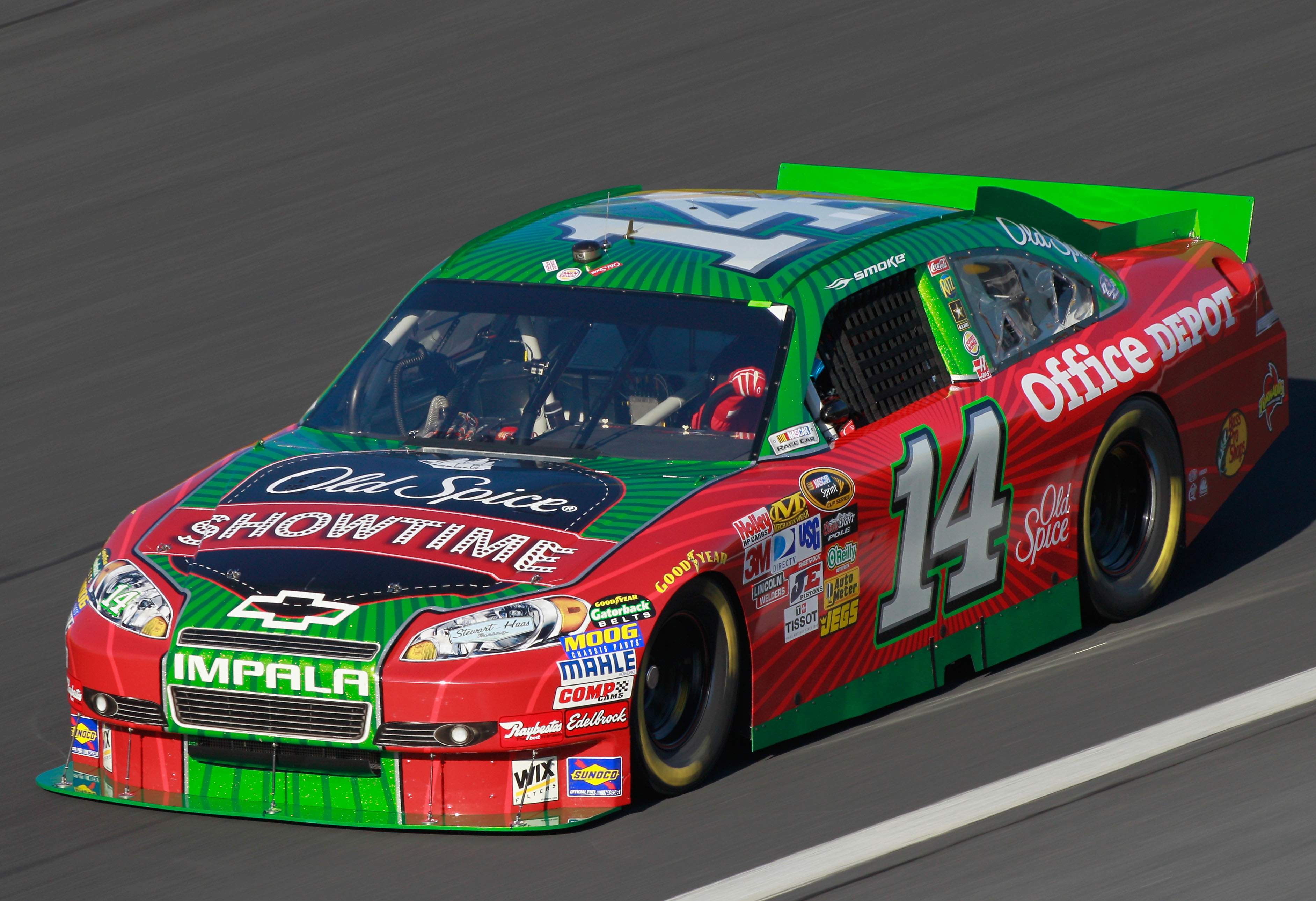 Being 21st and the last car on the lead lap ain't pretty, but you take what you can get sometimes. It's too bad, really—Smoke came into the Chase pretty hot, but you never know when your luck and momentum are going to run out.

On the bright side, dig that crazy-looking car! 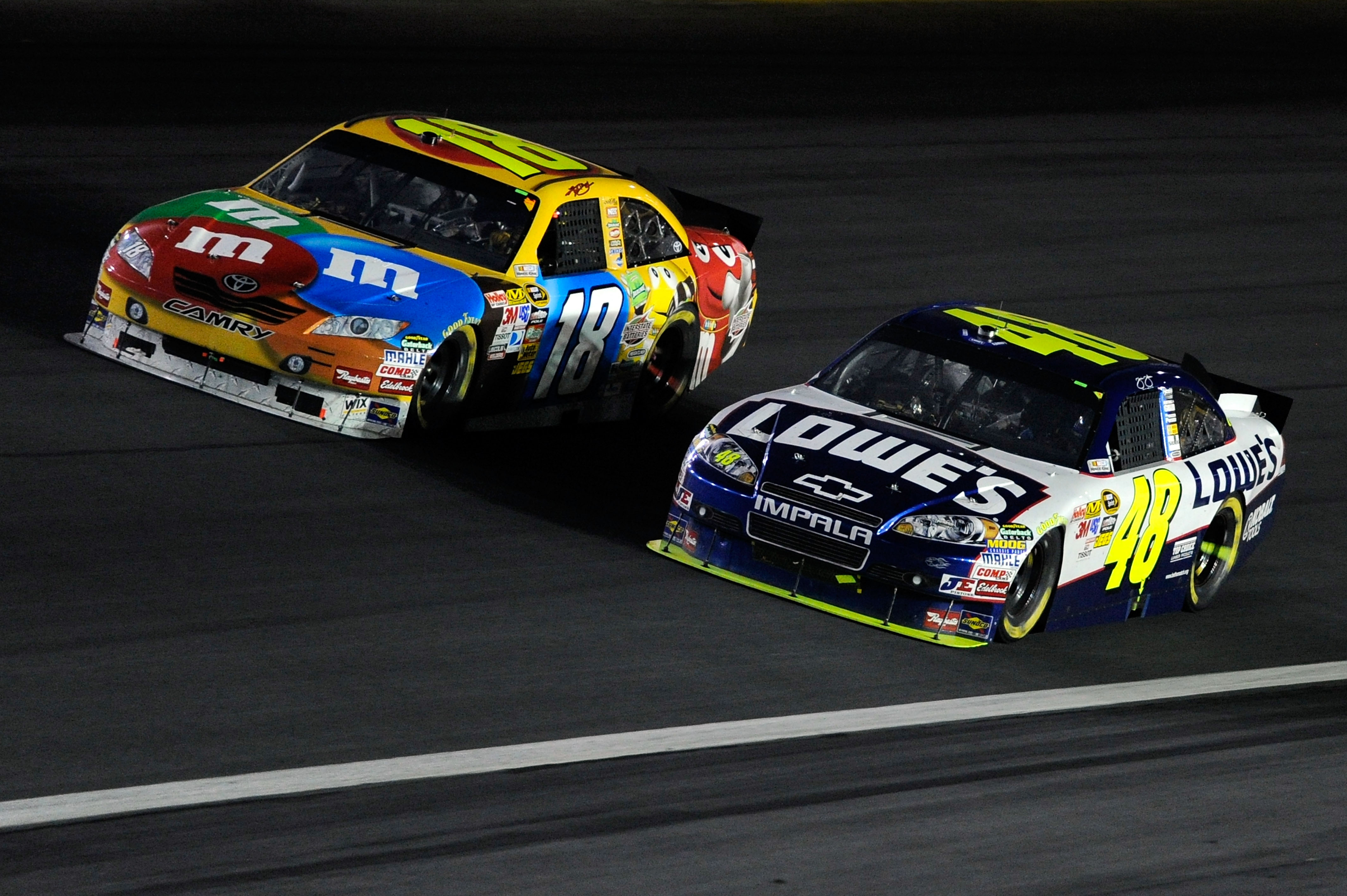 Theoretically, Rowdy is back in the title hunt by virtue of this weekend's run, landing him fifth in points. It'll take some luck to make up 177 points in five races, but it isn't totally impossible. It just requires you to do everything you can and a little luck.

Oh, who are we kidding? Kyle gave up hope a couple of weeks ago. I forgot. My bad. 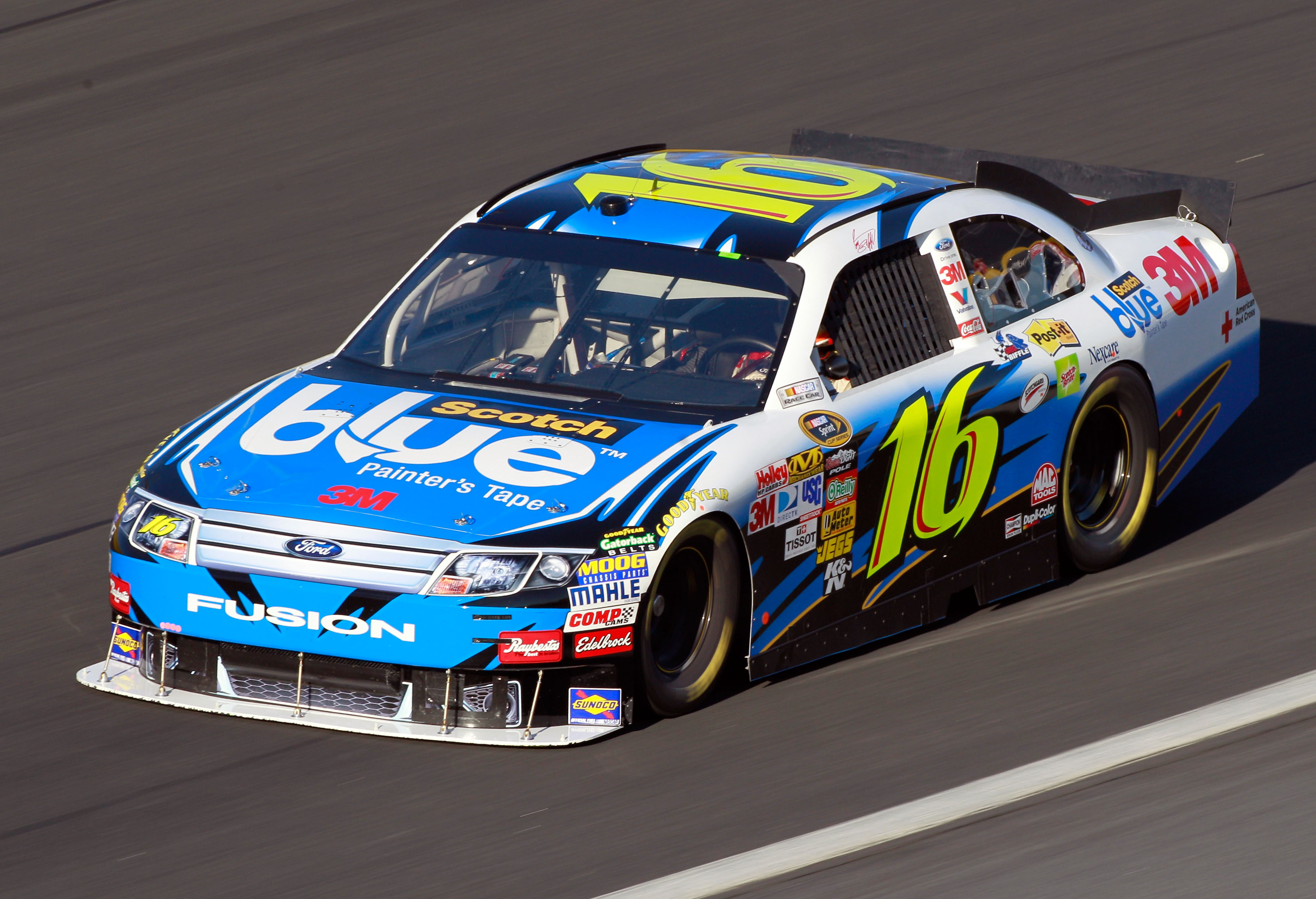 Biffle's Chase has been like a carnival ride—up and down and everywhere in between. Charlotte didn't completely undo the damage done at Fontana, but it was another strong run and that's better than nothing.

Of course, the "what if" that will nag this team for another 11 months or so will remain: "What if that engine hadn't let go in California?" 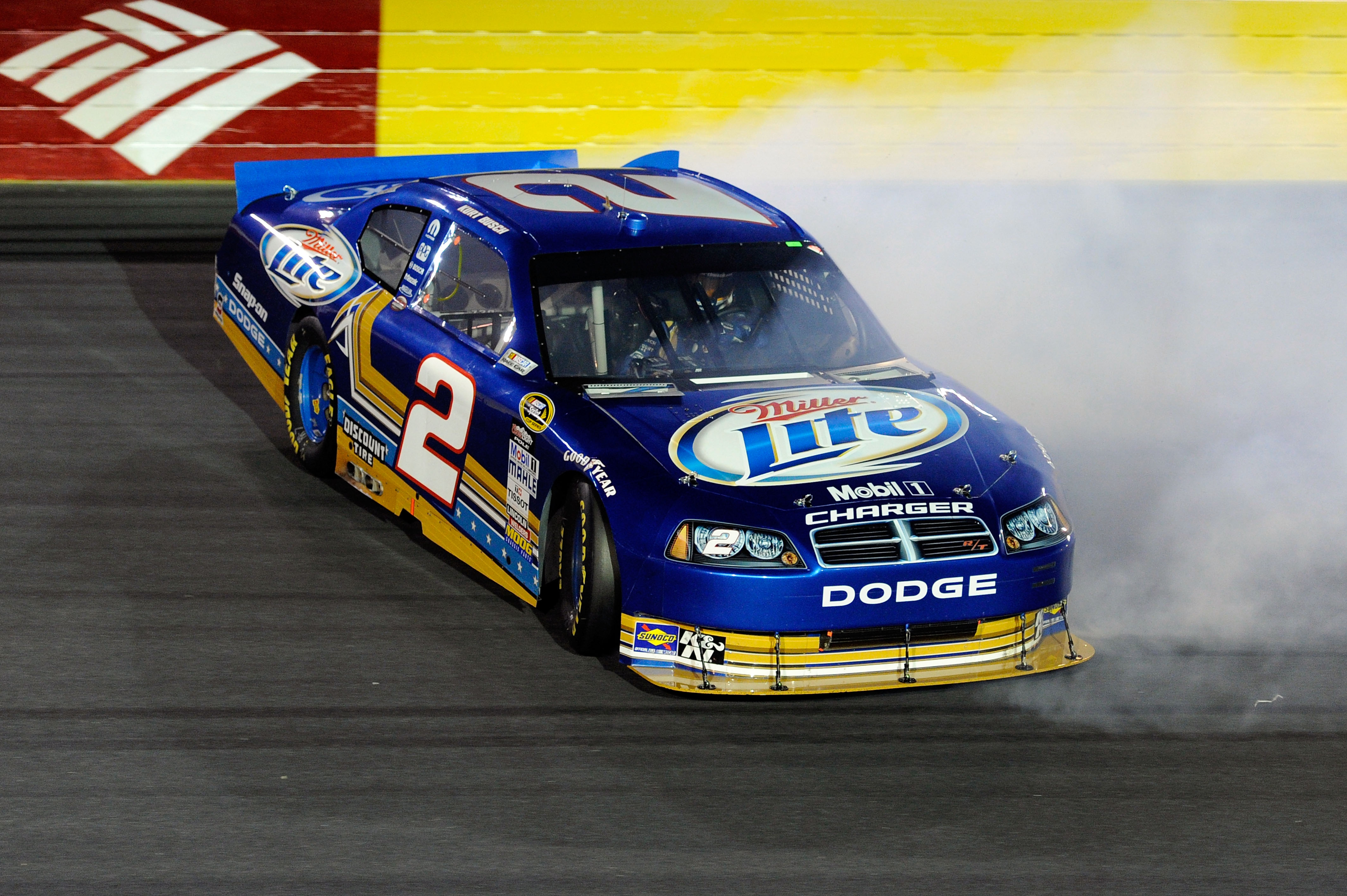 And Kyle thought he was disappointed. This year's Coca-Cola 600 winner was anything but on Saturday night, placing an abysmal 30th (see above picture), losing three spots in points and pretty much bringing Penske Racing's Chase hopes to an end.

Not bad for them to say they competed for the title in every series they contested this year, though. Not bad at all. Makes you wonder how next year might go. 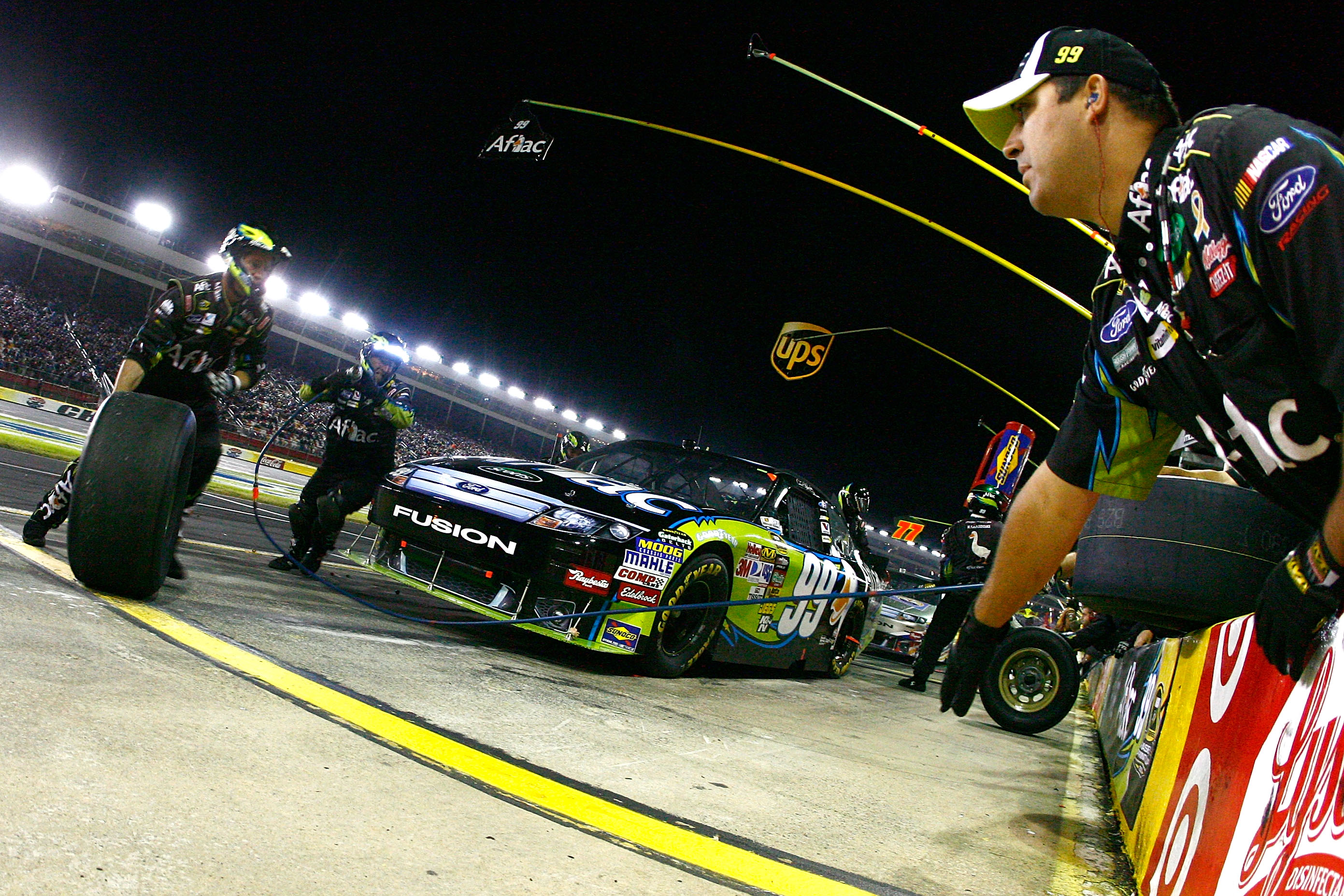 From laps 176 to 178 of Saturday's race, three Chase drivers each led a lap apiece. In the first two cases, the laps led were their only ones of the night. But Edwards, the last of that trio to lead, also led lap eight of the event. Take that, Kevin Harvick. (Or, alternatively, take your three wins and third place in points. Yeah, Carl's not a factor anymore.) 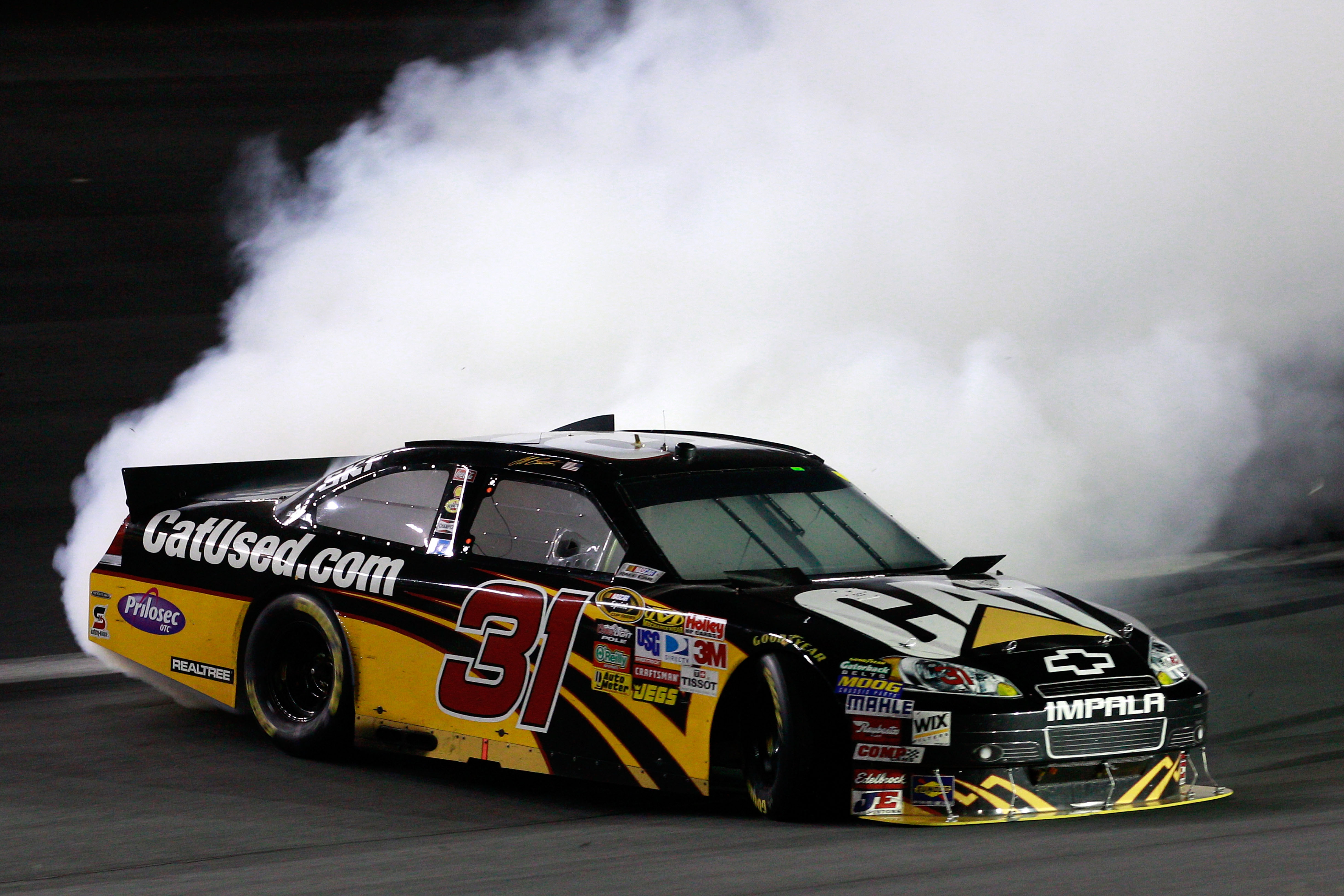 Honest to God, I keep forgetting he's in the Chase. Sorry, JB. 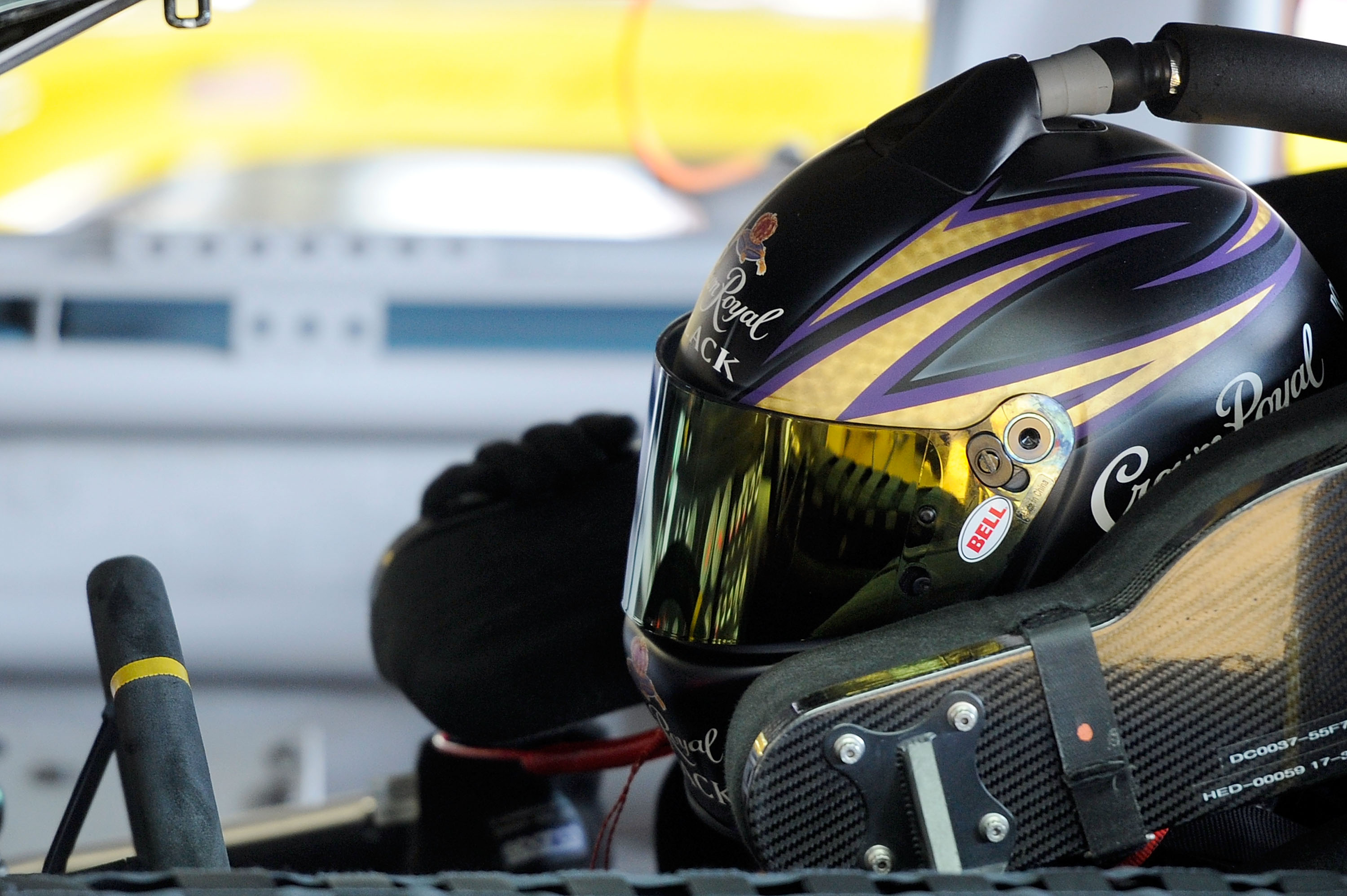 Showing signs of life in the morgue doesn't usually get you anywhere. Motley Crue bassist Nikki Sixx may have been brought back to life, but I don't think even "Kickstart My Heart" can bring this team remotely close to the top five, let alone a title.

Maybe Robbie Reiser can come back from his management role at Roush and kickstart Kenseth and the No. 17 team next year. 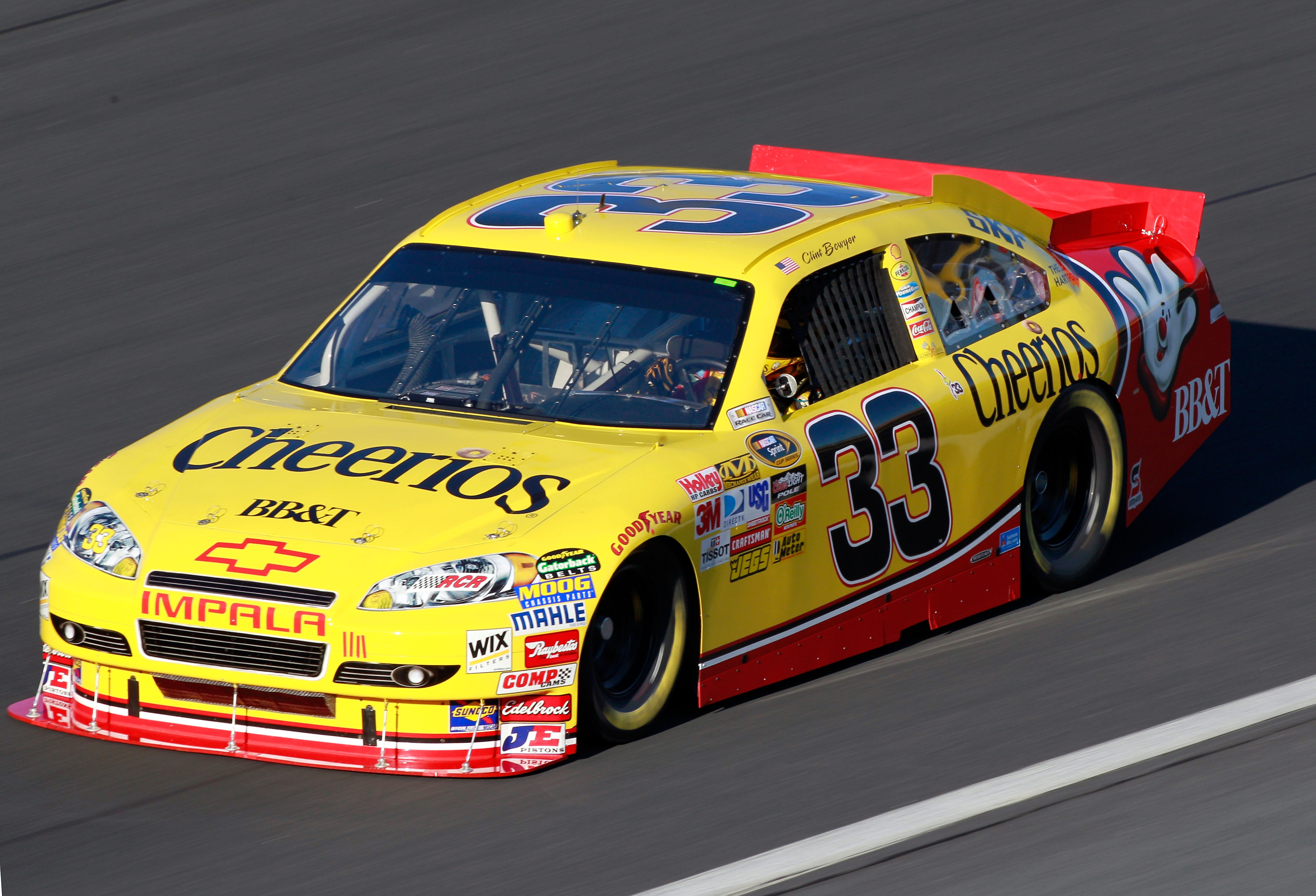 Wait till next year, kid. (Downer slide? Yup. Do I care? Not at all! What do you expect from a team without its crew chief and an extra 150 points in the hole? Jubilation?)

That's all we've got for this week. See you at Martinsville!