According to a study by Sport+Markt, Barcelona have by far the most supporters of any club in Europe. The blaugrana can claim to have an impressive 57.8 millions fans around Europe, almost double that of their nearest rival, fellow Spanish giants Real Madrid (31.3 million).

The popularity of FC Barcelona has been increasing at a fast rate since 2006 and especially since Pep Guardiola joined the club as a manager. From having 44.1 million fans in 2009, Barcelona can now boast 57.8 million, which means a further 13.7 million football fans in Europe now claim to follow the team.

Barcelona's recent success and their beautiful brand of football have been attracting more and more fans throughout Europe. Also, the fabulous homegrown talent that has risen through the ranks at Camp Nou has earned the club even more supporters, since their model is admired by many football fans.

In Spain, Real Madrid still lead the fan count, with 6.8 million to Barcelona's 5.5 million. But in Europe, Real Madrid have, for some reason, lost 10 million fans in a year, hence why they're such a distant second to Barcelona as far as fans in Europe are concerned.

Just like any successful club, Barcelona also have their fair share of "haters", but in Barcelona's case it seems as though hating the club is getting more and more difficult, as the team is arguably considered to be the most entertaining team around.

The club's increasing popularity is a result of Joan Laporta's successful presidency and Guardiola's amazing work as a manager. While Barcelona keeps producing some of the best players in the world and playing such a beautiful brand of football, their popularity can only increase. 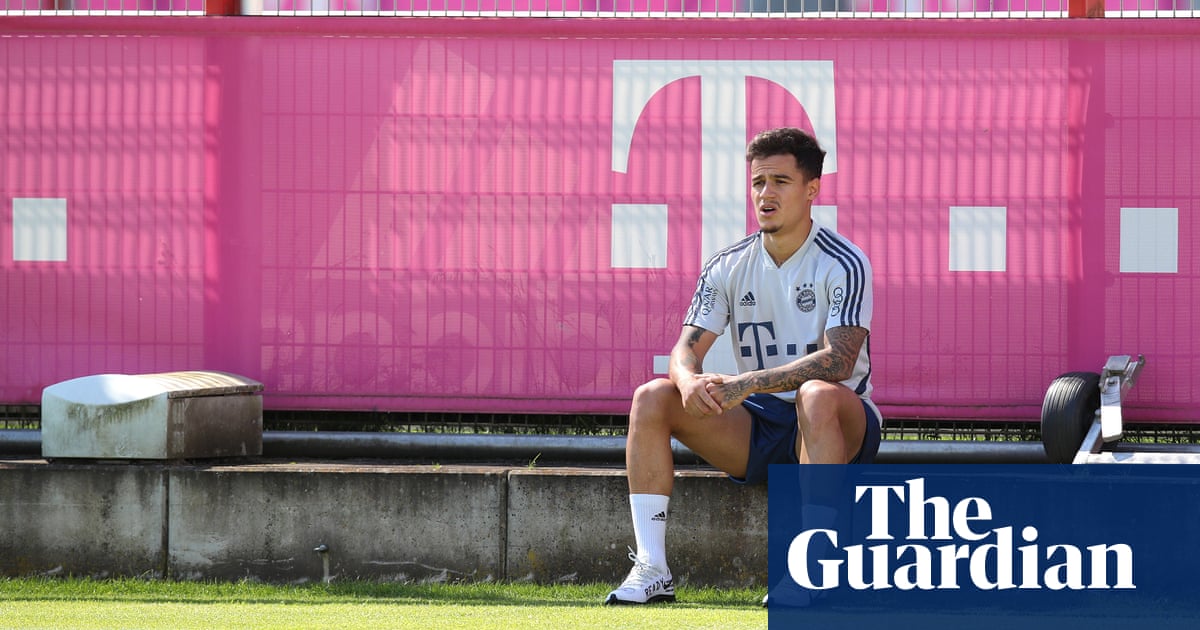 Sancho, Hakimi, Thuram and McKennie could be sanctioned over their political messages at the weekend