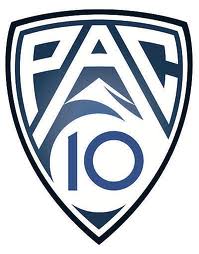 After an offseason which included NCAA sanctions, legal troubles at multiple schools, and the addition of two teams, the Pac-10 is one of the most interesting and compelling conferences entering the 2010 season.

Although Oregon is the preseason favorite, there are four teams who can realistically expect to win the conference. The Pac-10 is more wide open than it has been at any point within the past decade.

There are many compelling storylines entering the 2010 Pac-10 season including position battles and teams trying to replace NFL talent.

How will Oregon replace Jeremiah Masoli? 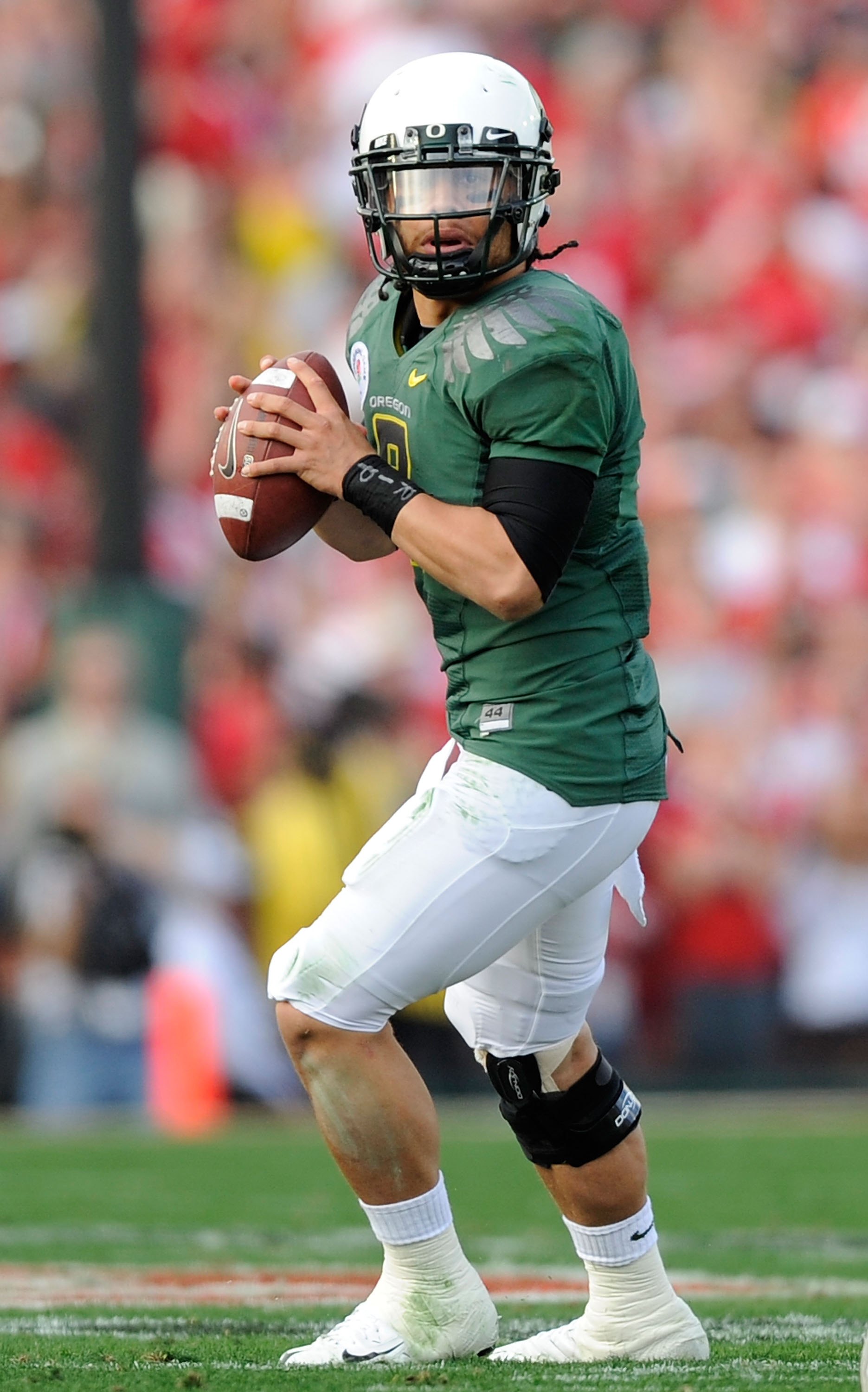 Coming off a Rose Bowl loss, Oregon was clearly the favorite to win the conference and they were expected to repeat as champs. Then, legal troubles cost Jeremiah Masoli his spot on the team and the Ducks were left without a quarterback. They still have nine returning starters on offense and will have a great team, but quarterback is a key position and the success of Oregon will be up to Darron Thomas or Nate Costa.

Chip Kelly has made it clear he will use one quarterback and not have a two quarterback system, but he has not decided who his one quarterback will be. Thomas and Costa have both seen time with the first team in practice and will likely battle for the position all the way up until the end of camp.

How will the Trojans respond? 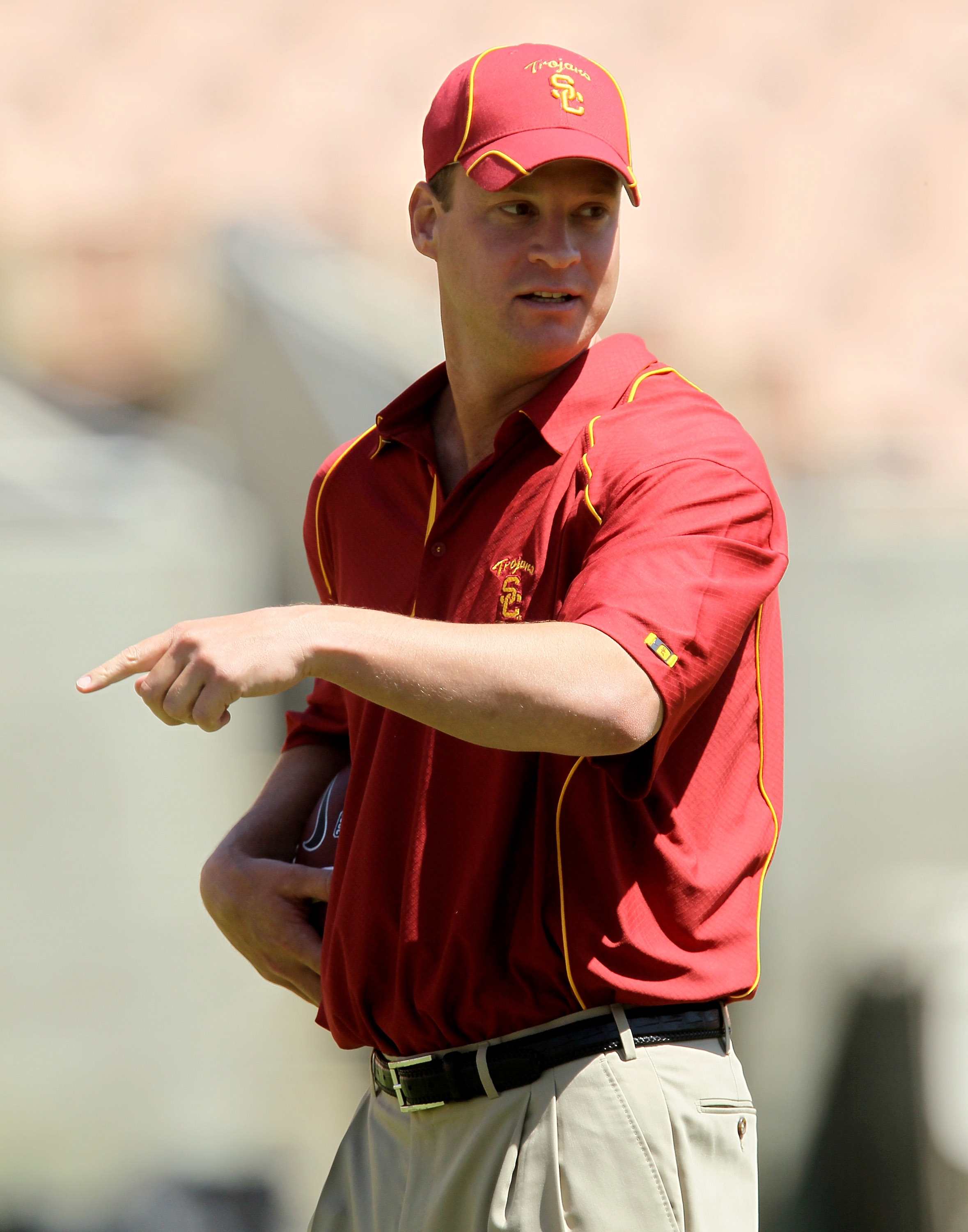 USC was hit with heavy allegations during the offseason and received a two-year postseason ban. The Trojans have nothing to play for this year and their season could go one of two ways. USC could decide to play for the AP National Championship and try to play spoiler for the rest of the conference. Or they could realize they are not going to a bowl, fold, and have a disappointing season.

I do not see the latter happening and think Kiffen, Barkley, and the Trojans will have a good, not great, season and finish second or third in the conference.

Who will be the quarterback at Arizona State? 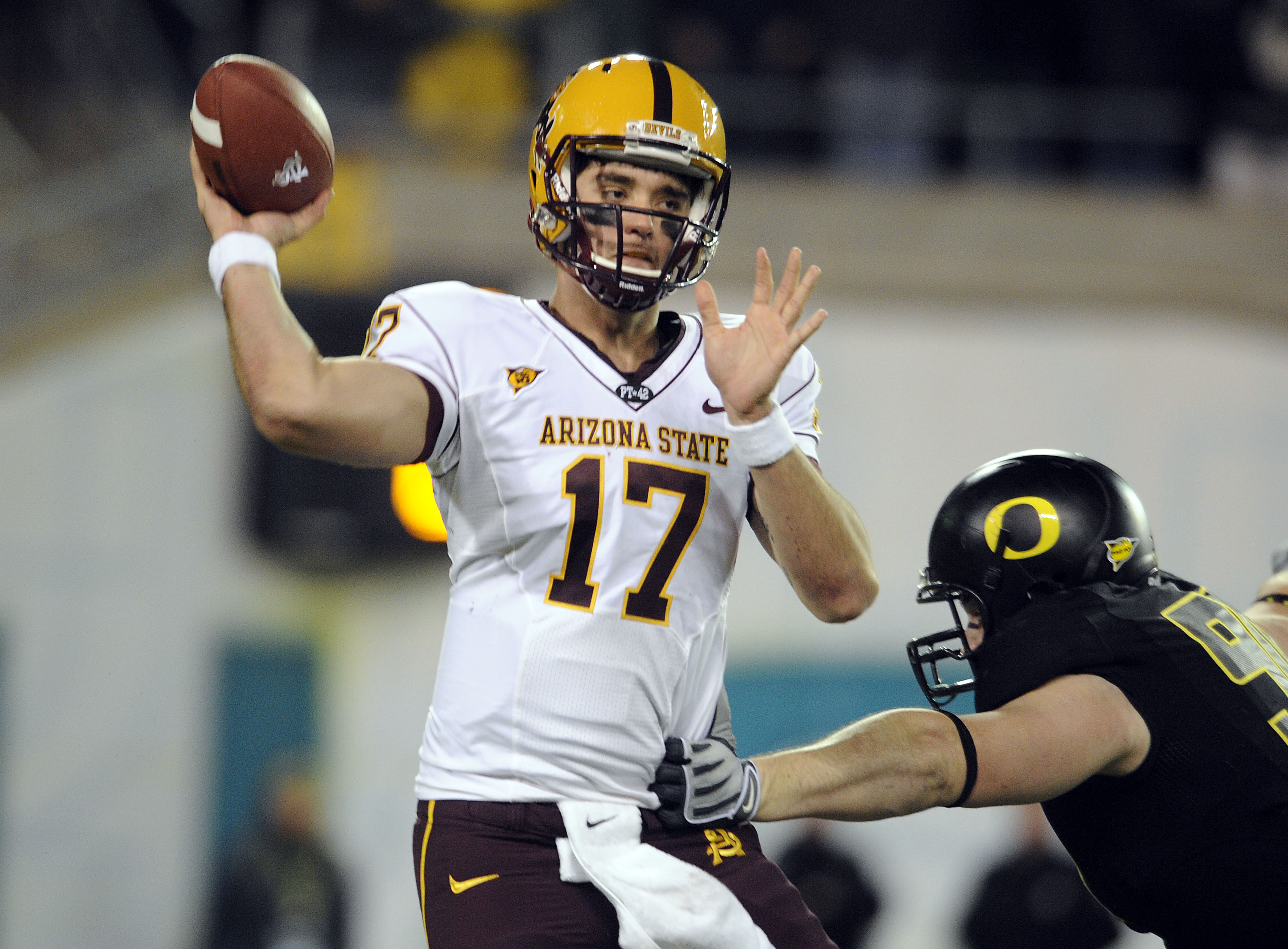 Arizona State will need to replace quarterback Danny Sullivan; however most fans didn’t like Sullivan and are excited about the change. Michigan transfer Steven Threet and sophomore Brock Osweiler are battling for the starting job.

The defense will be the strength of ASU, but an anemic offense cost the Sun Devils numerous games last season. The Sun Devils won’t be expected to score a lot of points, but solid quarterback play from either Threet or Osweiler will steal a few games for the Sun Devils, who are looking to avoid a third straight losing season.

Who wins the Civil War? 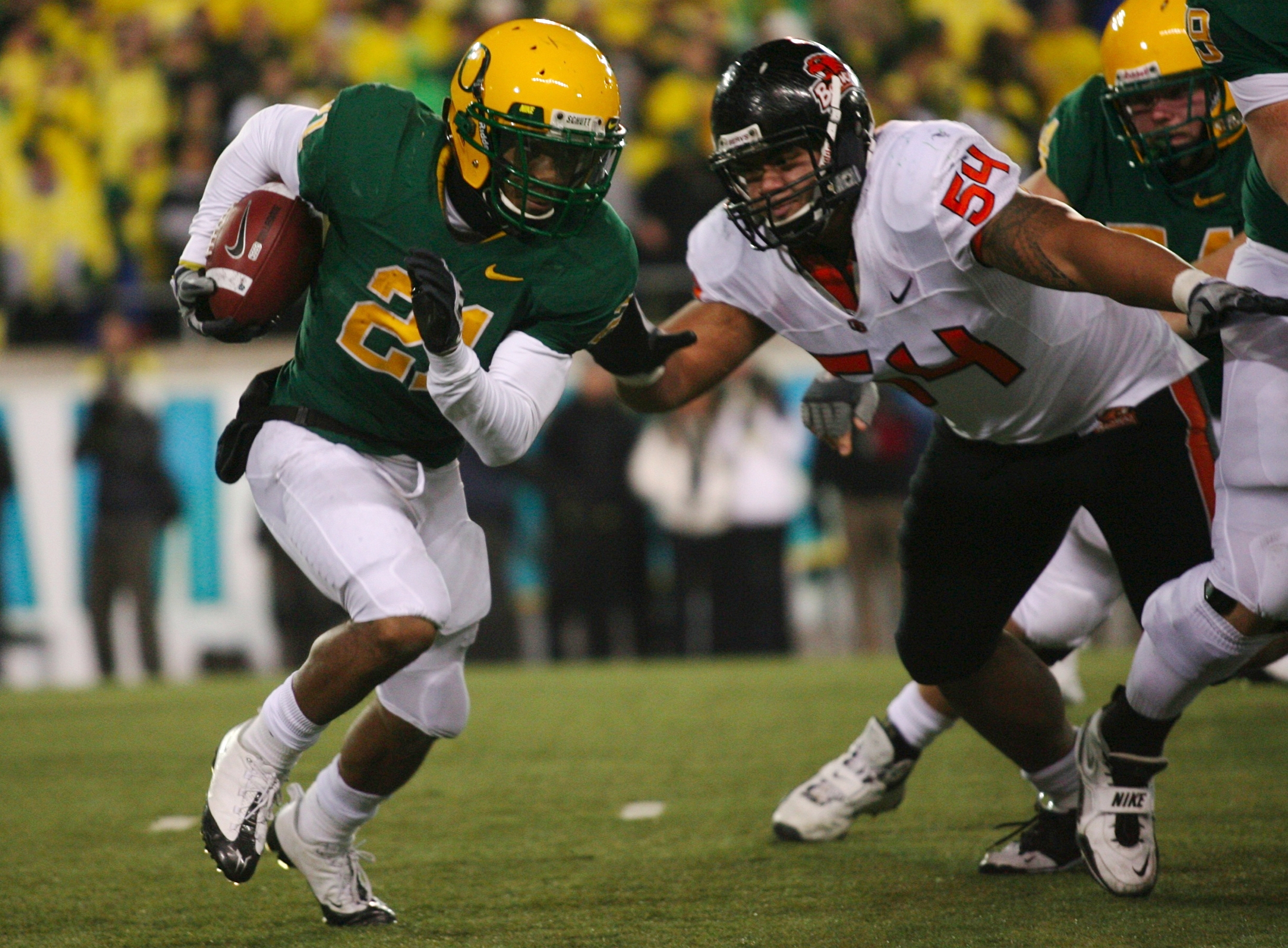 Last year, the Civil War decided the Pac-10 winner and Rose Bowl participant. This year, it is possible there could be a repeat scenario in a different venue. The Beavers are always a good team and are talented enough to win the conference this year. The Ducks have crushed the Beavers’ Rose Bowl hopes in each of the past two seasons, and Beaver fans are hoping they can knock off the defending conference champions and land themselves in their first Rose Bowl since 1965.

Will Kevin Riley finally put together a complete season? 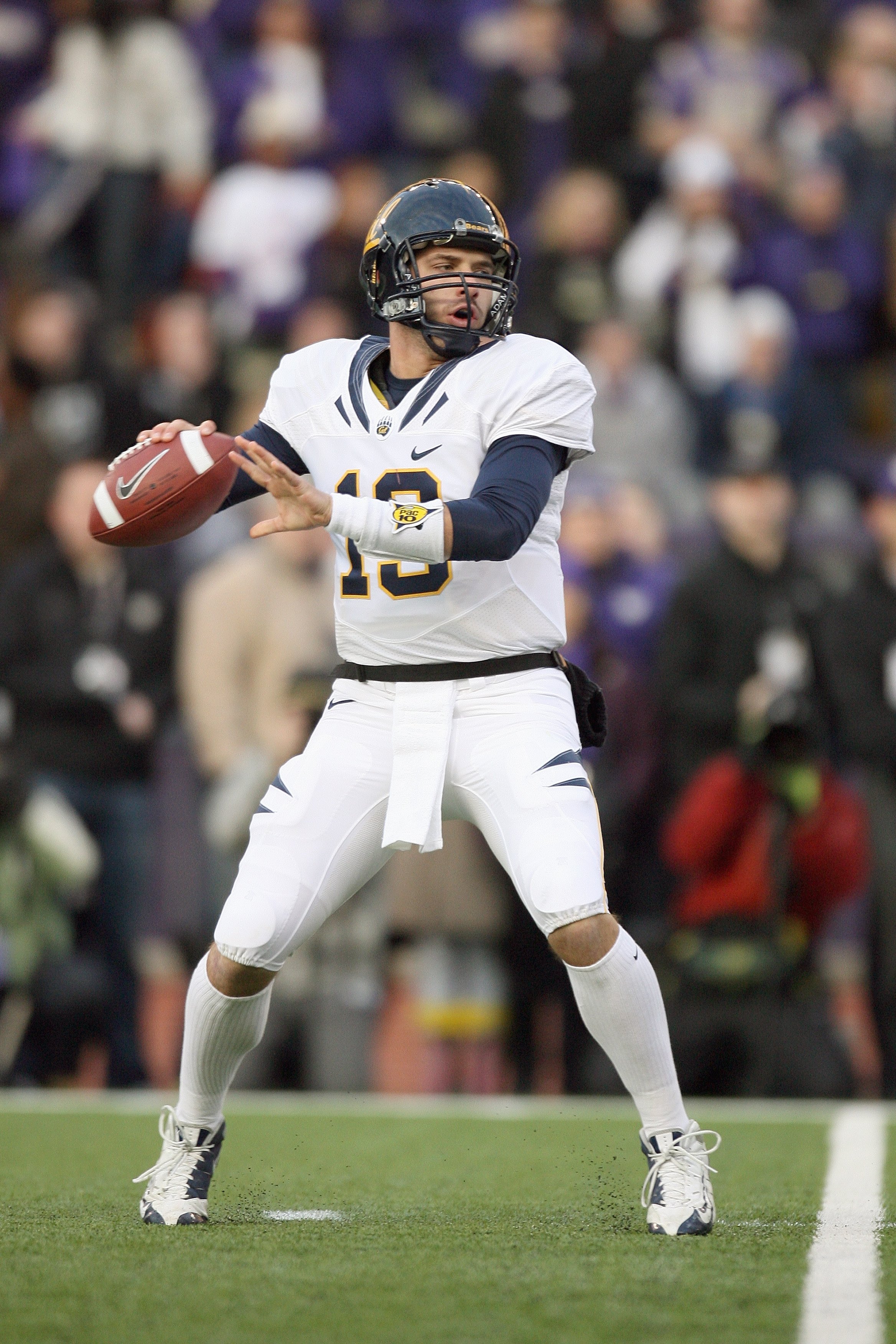 Cal’s Kevin Riley has talent; there is no question about it. The big question with Riley though, is his consistency. Riley constantly frustrates the Golden Bear fans because he will play great one week and throw three interceptions the next. The Golden Bear season will go as Riley does. Bear fans are hoping that as a senior, Riley will have matured and discovered what it takes to play up to his potential for an entire season. If Riley is consistent, the Bears will contend in the Pac-10.

Can Jake Locker live up to the hype? 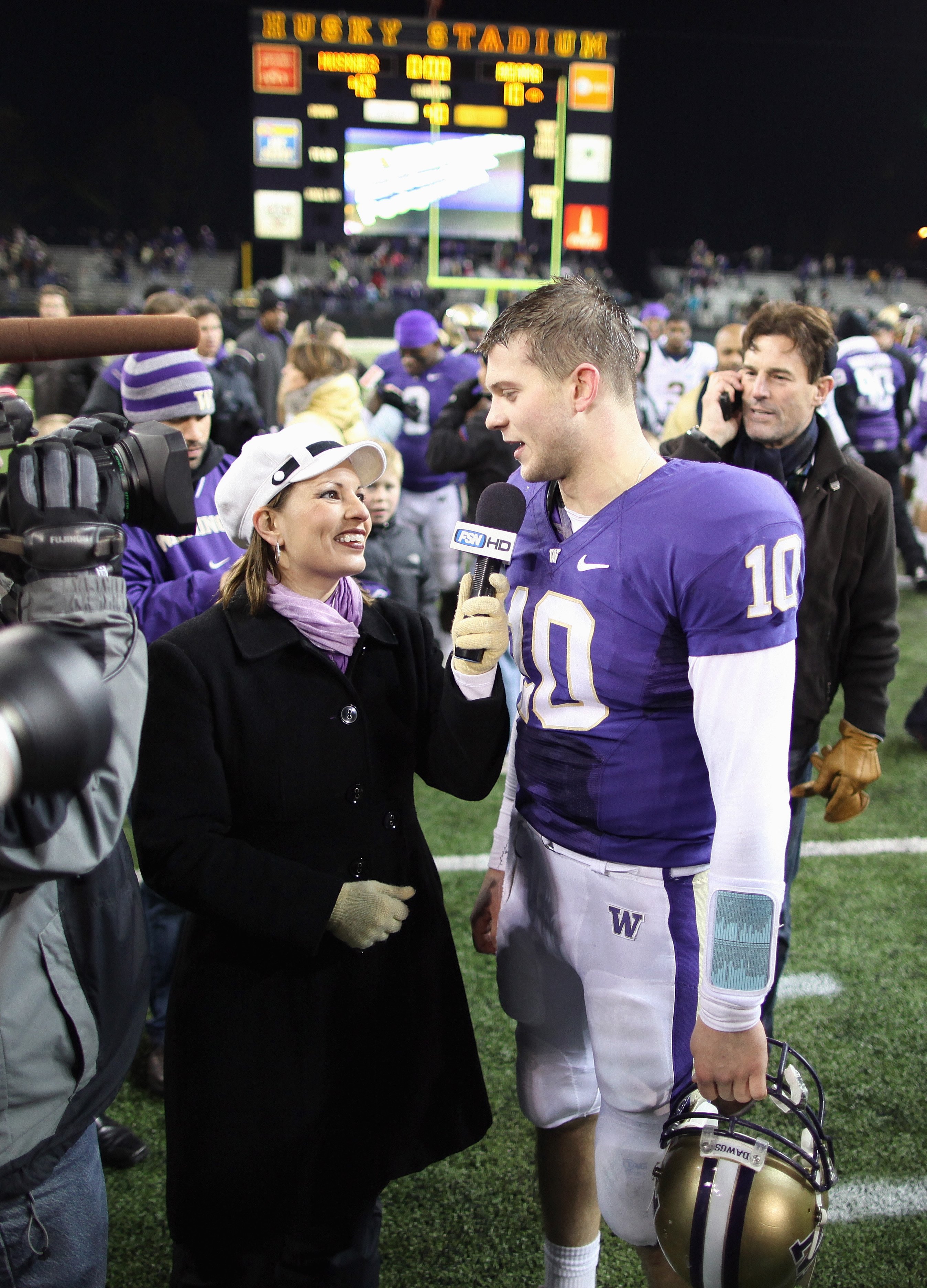 Washington quarterback Jake Locker is considered to be the top NFL prospect in the conference and possibly in the nation. He is also mentioned among Heisman hopefuls despite only having eight career wins. All eyes will be on Locker this season as he tries to prove he is deserving of all the hype. Locker is a good quarterback, but he will have to reduce last year’s 11 interceptions if he wants to remain in the Heisman discussion.

How will the Cardinal fare without Gerhart? 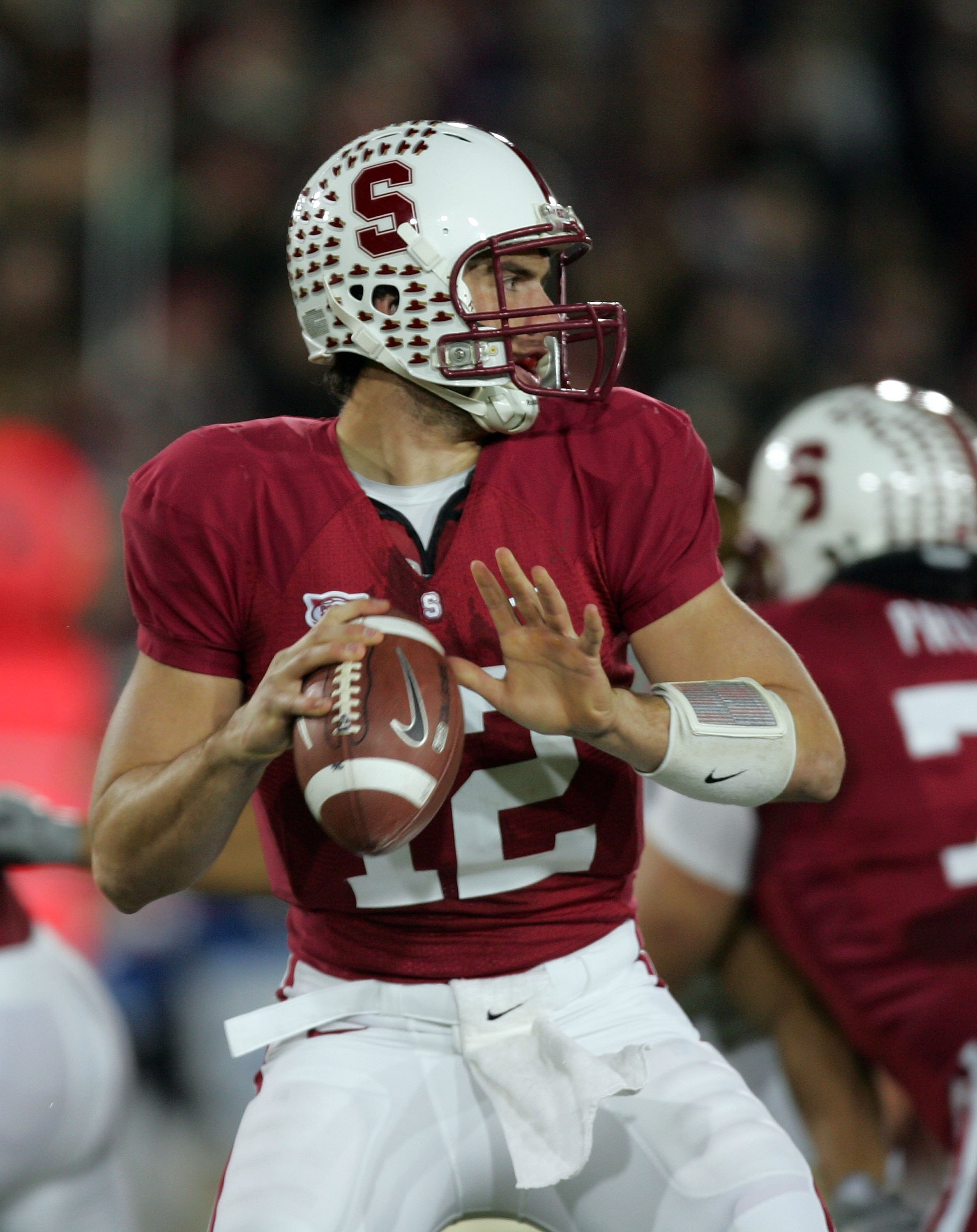 It would be hard for any team to replace a running back of Toby Gerhart’s status, but for a team with a young quarterback it may be too much to overcome. Quarterback Andrew Luck was impressive last year as he threw for 2,500 yards and 13 touchdowns, but he is still just a sophomore. He is a talented quarterback but still has room to learn and improve. If Luck avoids the sophomore slump, life without Gerhart will be a little easier.

Expect Stanford to struggle early, and then find its rhythm later in the season.

Who is the best running back in the conference? 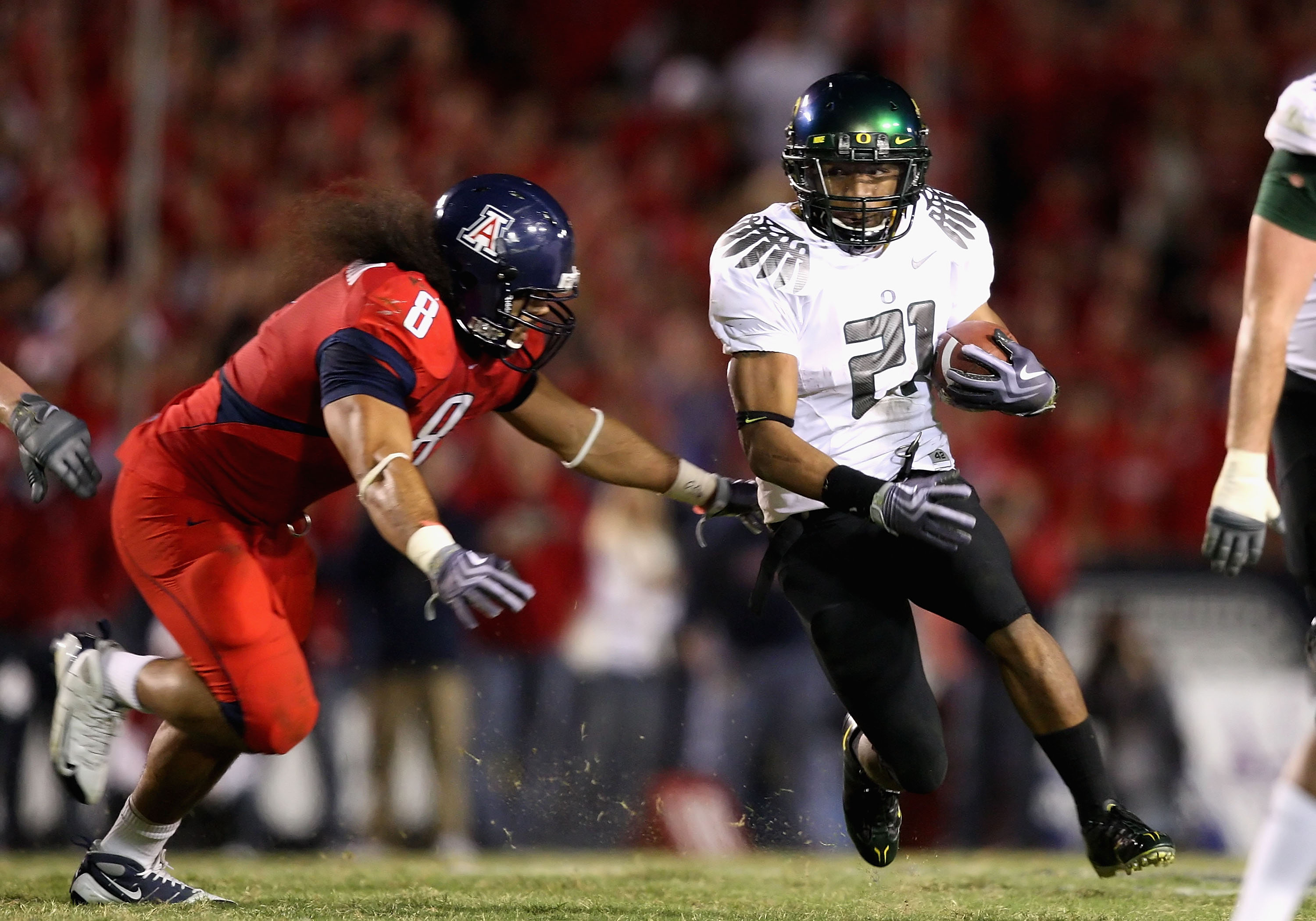 Oregon’s LaMichael James and Oregon State’s Jacquizz Rodgers both want to prove they are the best in the conference. With a new quarterback, James figures to be a big part of the Ducks' offense. The redshirt sophomore will be coming off a 1,500 yard, 14 touchdown season.

Rodgers has also been mentioned in some Heisman talks and will look to build upon his 21 touchdown season from a year ago in which he rushed for 1,440 yards.

Will the non-conference schedule sink the Beavers? 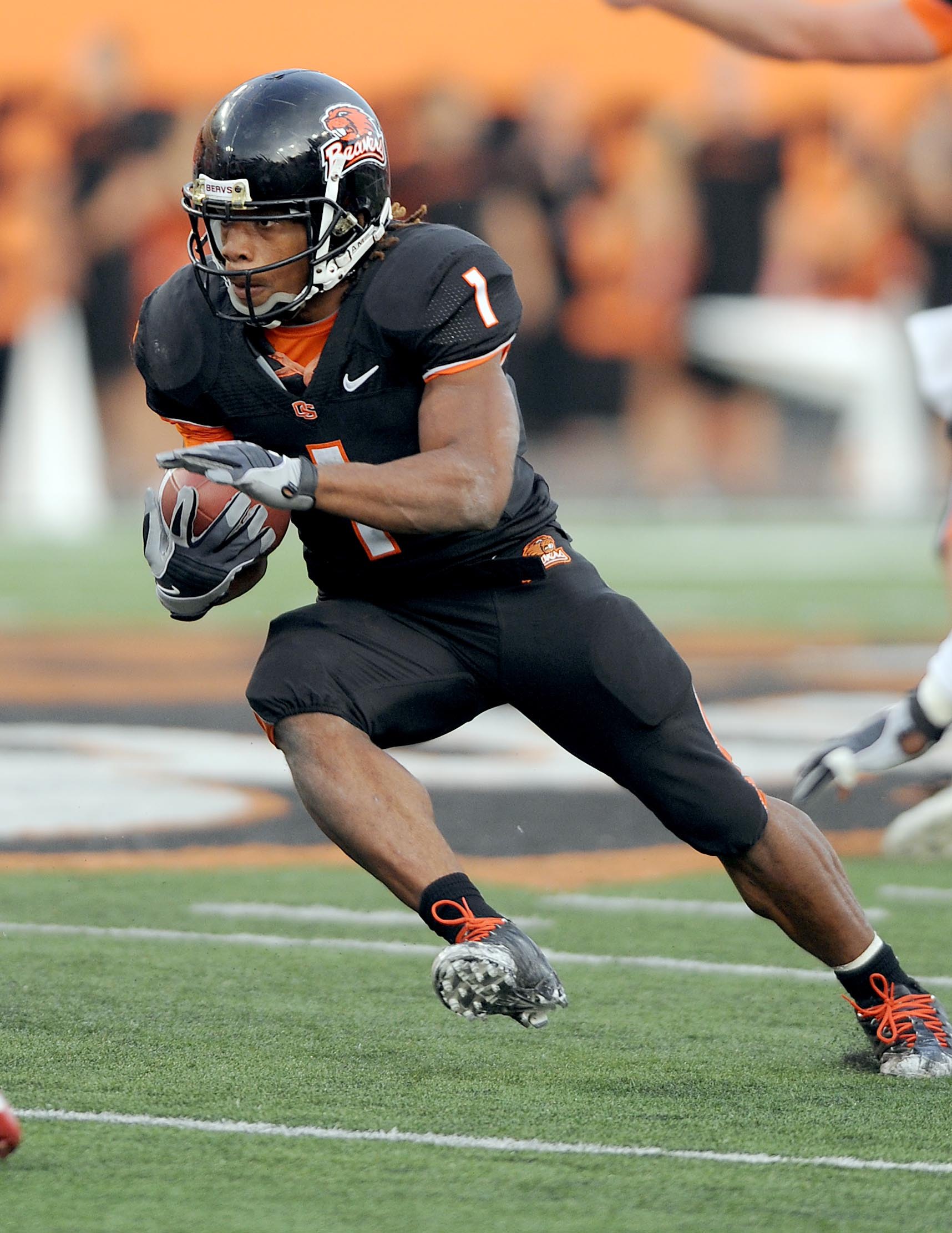 Oregon State is a very talented team, but will they be able to survive their non-conference schedule? The Beavers will travel to Texas to take on TCU and travel to Boise to take on the Boise State Broncos. These are two very tough games right off the bat. If the Beavers survive these games it could be a good sign of things to come, but if they lose one or both of these games the Beavers need to make sure they don’t get discouraged and lose their season as well.