College Football: Seven Reasons Why Preseason Polls Should Be Abolished 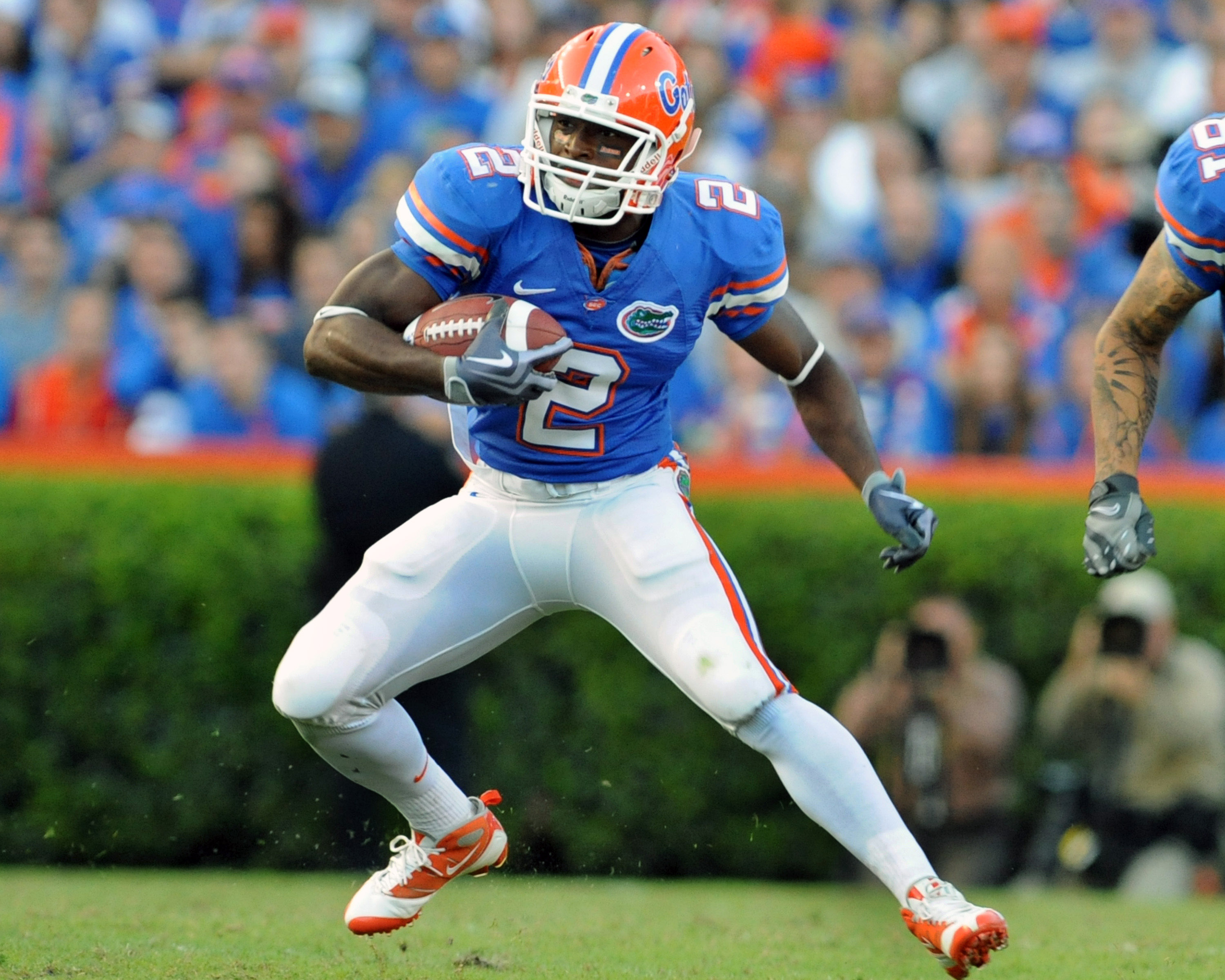 The highly anticipated release of the USA Today Top-25 Coaches Poll Friday offered another reminder of one of the biggest flaws in the current college football system.

For as much clout as they carry, preseason polls are filled with questionable selections and vague criteria on a variety of levels. 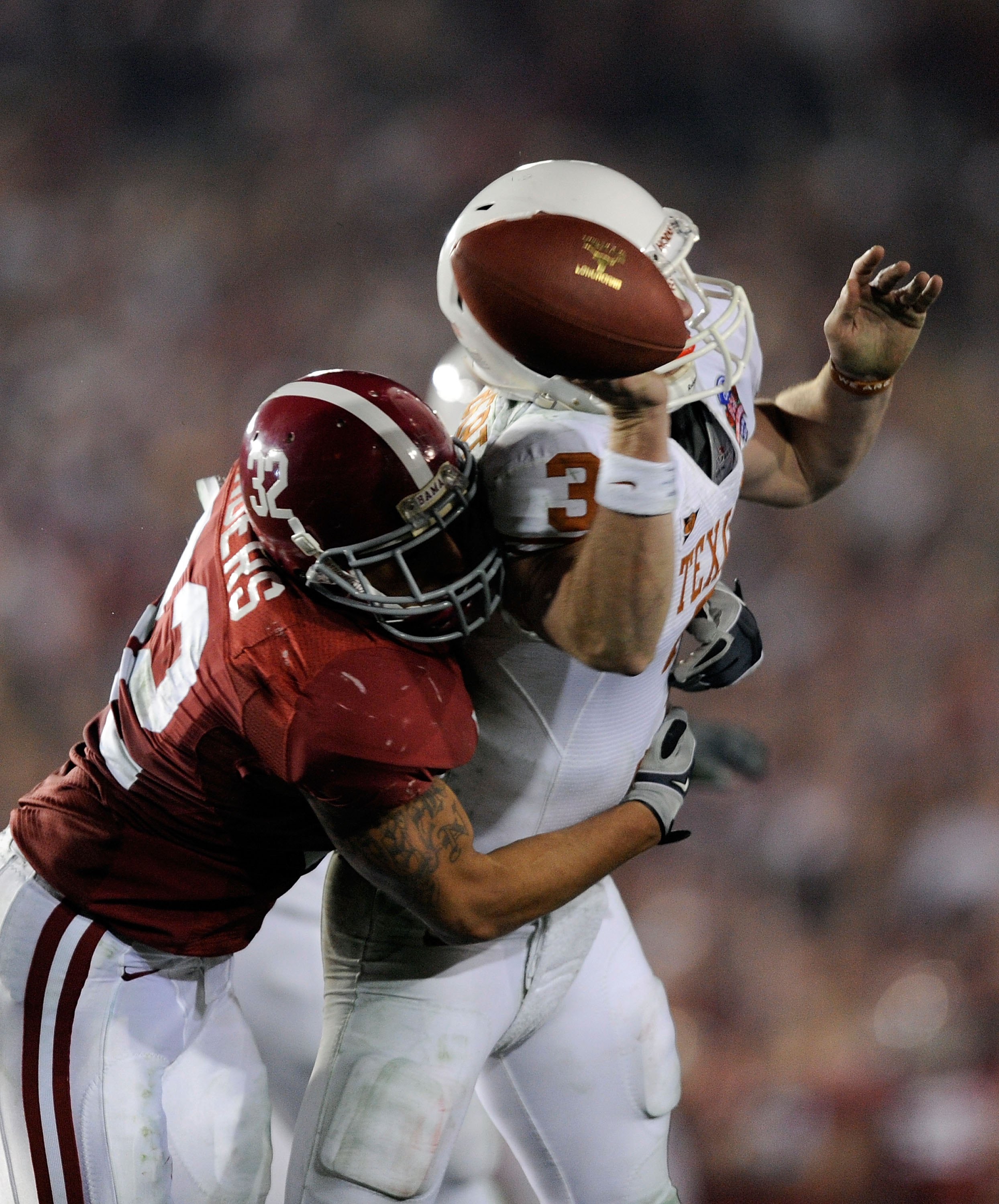 The million dollar question is how much the voters actually know about the teams they are voting for.

The USA Today Coaches Poll doesn't necessarily reflect the views of college coaches. Many coaches have athletic directors and other members of their staffs complete the ballot.

Coaches might be familiar with their opponents, but it's unrealistic for them to monitor 30 or 40 additional teams for voting purposes.

Meanwhile, the media voters in the AP Poll generally side with storied programs and are reluctant to vote for less prestigious programs.

Collectively, both parties are not nearly as informed as needed to protect the integrity of the voting process.

No. 6: Blinded By Tradition 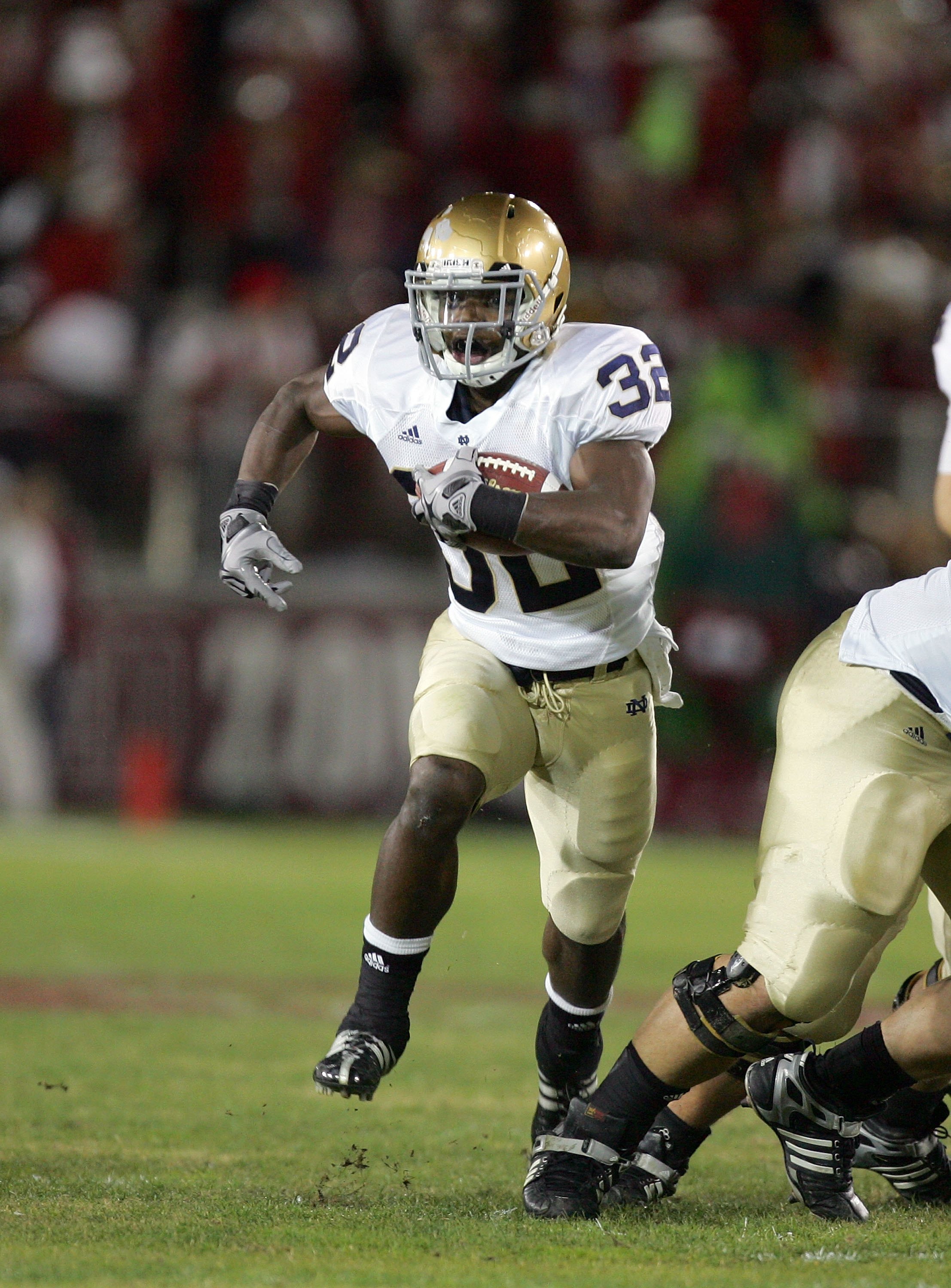 Like it or not, tradition is a huge part of college football. Accomplishments five or ten years in the past carry as much weight as what happened in recent years.

That gives an advantage to prestigious programs with a history of past success and present mediocrity.

Traditional bias is reflected throughout the media, which gives certain programs a huge advantage over the competition.

The ramifications of this bias go beyond increased media coverage; the impact is felt in the polls and eventually in the BCS.

In the 2010 USA Today Coaches Poll, storied programs like Oklahoma and Penn State attained lofty rankings despite having major questions.

Tradition matters, sometimes more than it should. 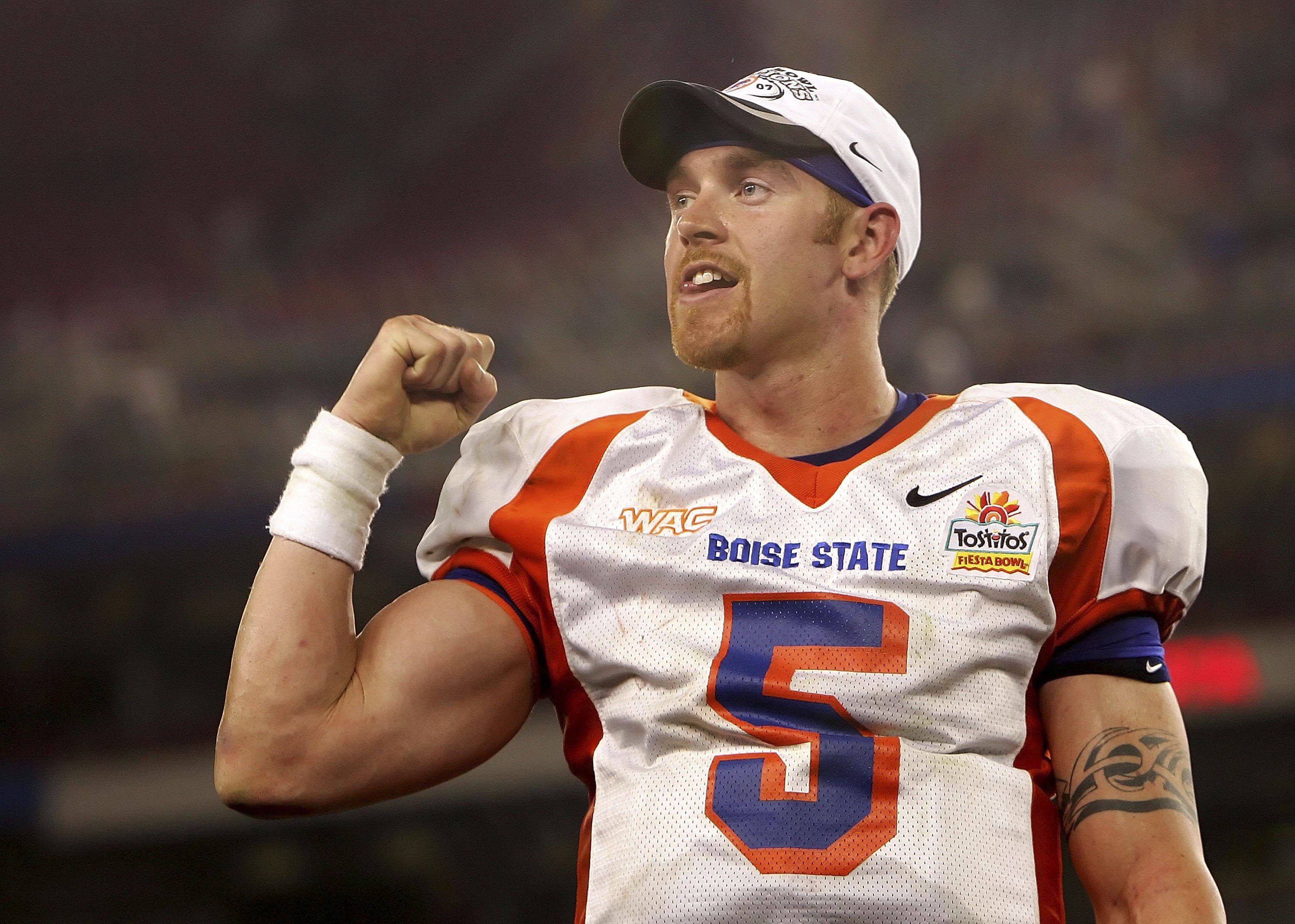 Preseason rankings go a long way in determining what happens at the end of the season. Obviously, the higher teams are ranked, the easier it is for them to enter or remain in the BCS race. Preseason rankings give teams a head start in the race for the BCS, which makes it difficult for teams out of the top 25 to sneak into the BCS picture by doing anything short of winning their conference to obtain an automatic bid.

Is it really fair to give unranked teams an uphill battle before the season even starts?

No. 4: It's All About Potential 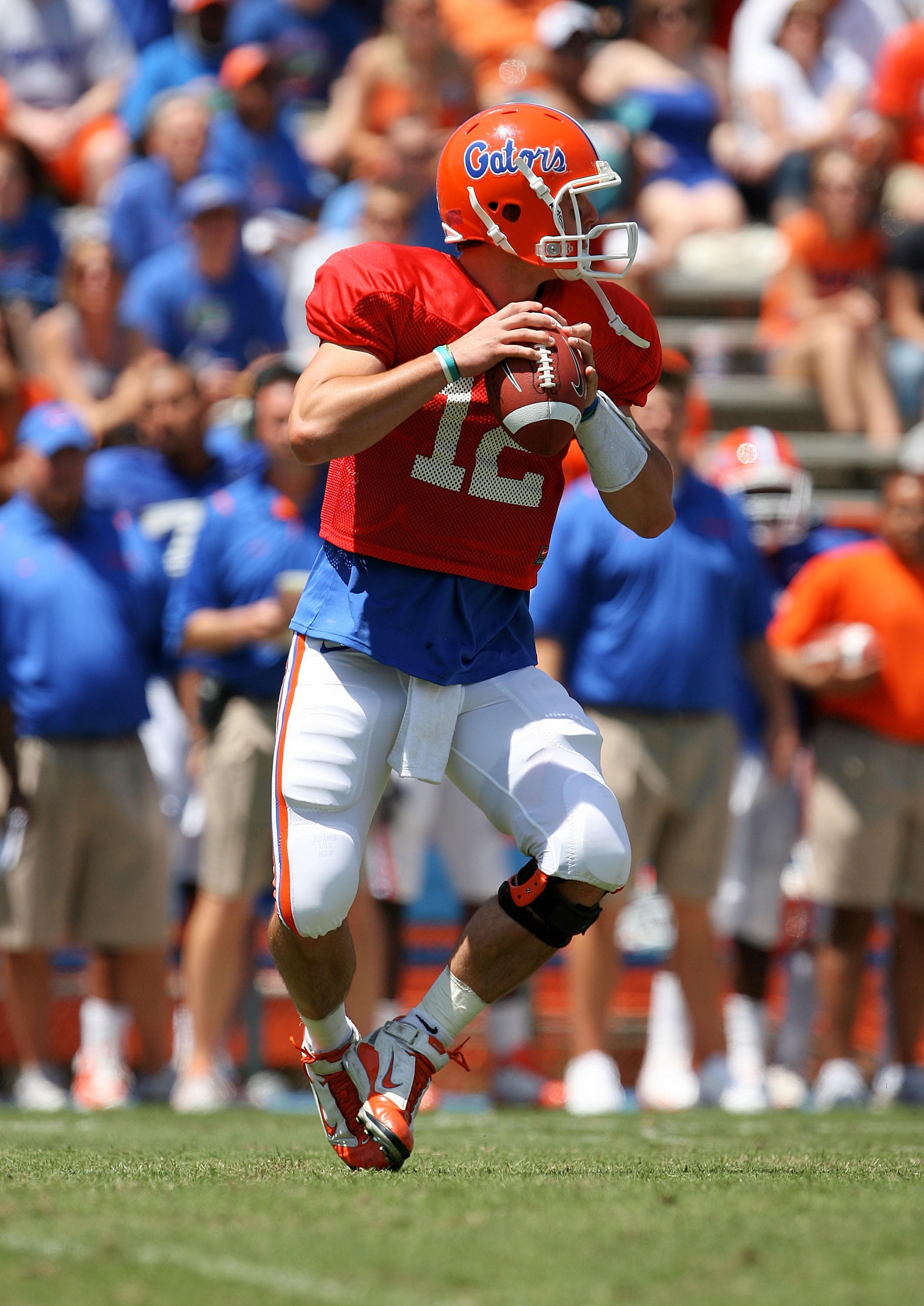 Preseason rankings are based more on where the voters feel the teams will be as the season progresses than where the teams are at the time of voting.

Basically, voters forecast potential while looking at what happened in the previous season.

Not exactly a sure-fire way to create a poll.

Realistically, the voters have little choice. Can they really be expected to sift through dozens of preseason publications, analyze recruiting classes and break down incoming starters while factoring the loss of players with no eligibility remaining?

Not in a million years.

Potential is the easiest way to create preseason rankings, but it is also extremely subjective and unreliable. 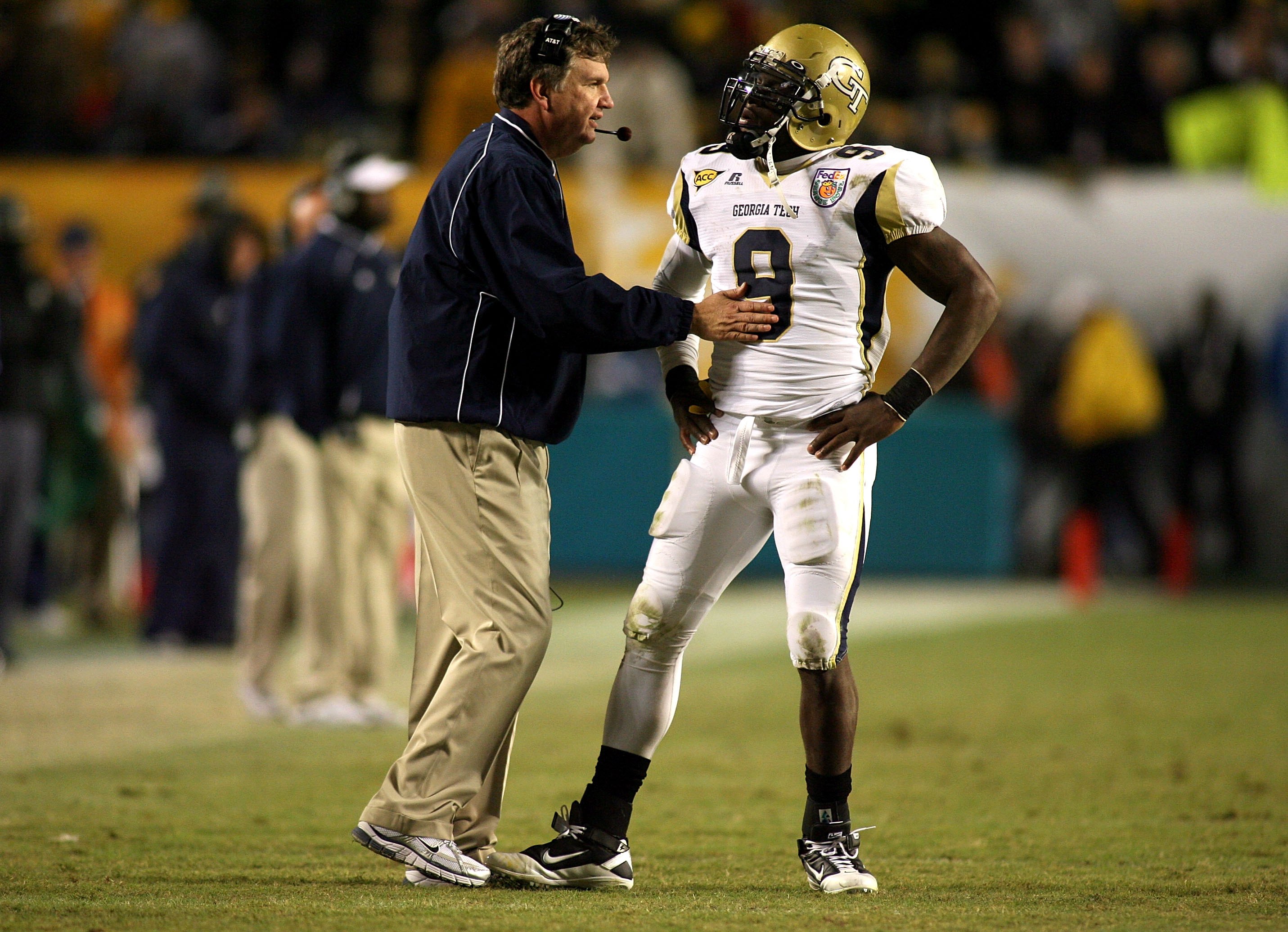 Forecasting the prognosis of a college football teams based on potential creates problems on several levels.

It also creates a headache for coaches, who suddenly find themselves dealing with unrealistic expectations. If a team is ranked in the preseason top 25 and finishes the year on the outside looking in, the season is often deemed a failure.

There are certainly several teams ranked in this year's preseason top 25 that could be unjustly labeled as failures at the end of the season.

No. 2: The Bad Outweighs the Good 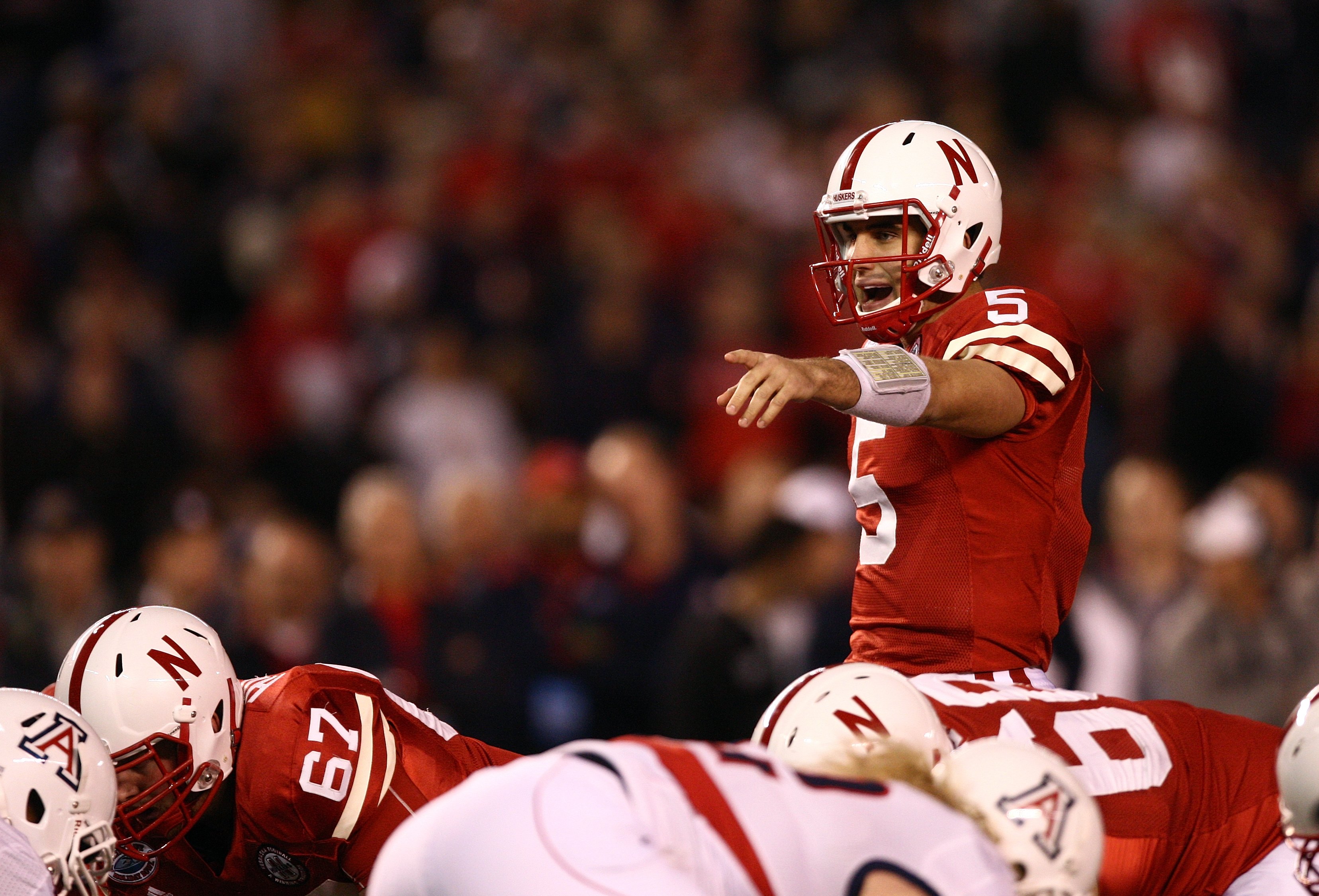 Despite all of the problems with preseason polls, they do have some benefit.

It's difficult to imagine a college sport not having some sort of preseason poll, especially football. Preseason polls prevent plenty of chance for spirited debate and provide prognosticators with an opportunity to predict the most over and underrated teams heading into the season.

There aren't many college football fans who don't eagerly await the release of the preseason polls.

At the same time, the polls are based almost entirely on predicting what will happen in the future instead of what condition the teams are presently in.

This year alone, three teams without a clear-cut starter at quarterback are ranked in the top 15. Doesn't that seem a bit premature?

No. 1: There Is a Simple Solution 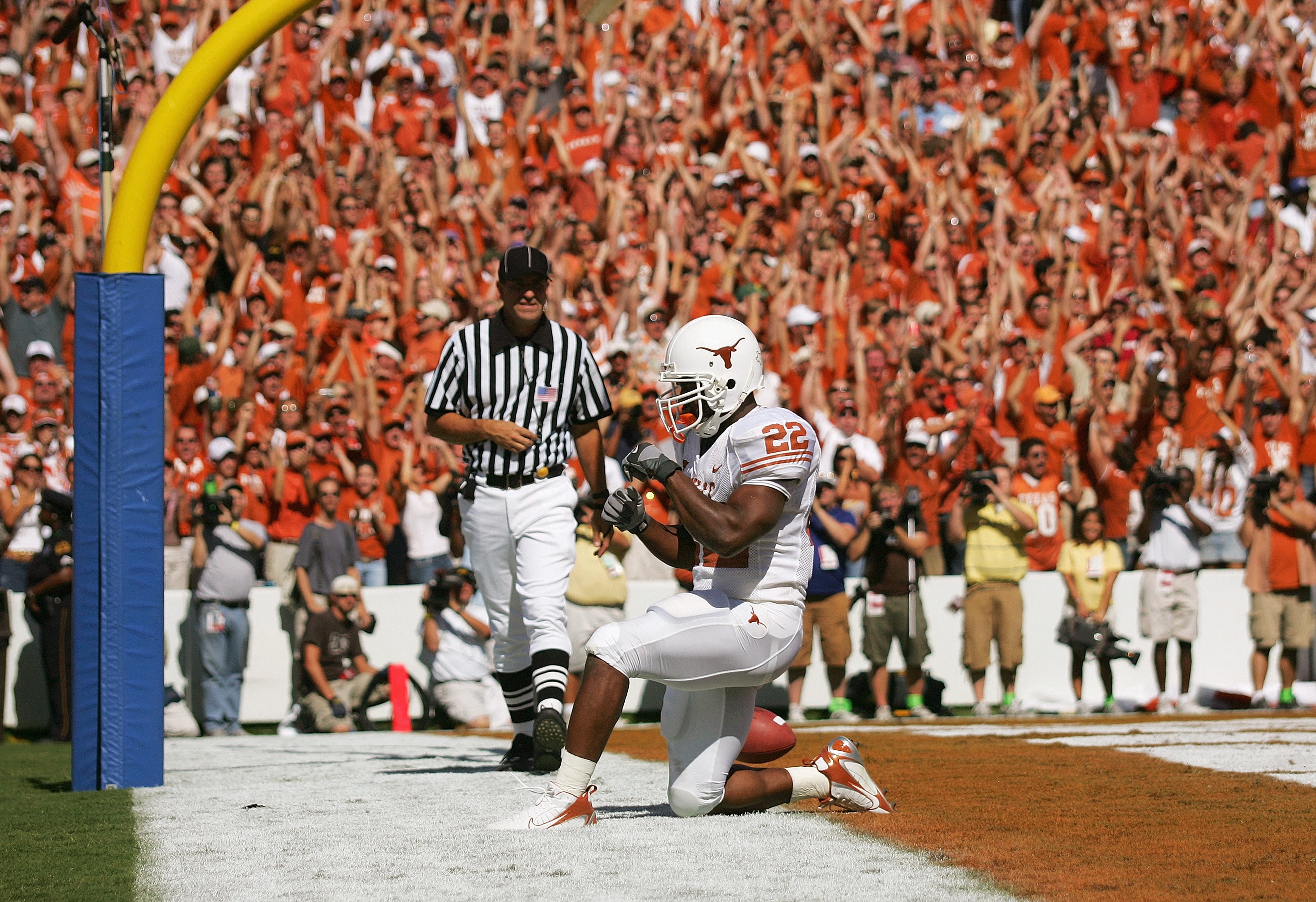 By the middle of the season, polls clearly have value. Teams have shown what they can and can't do on the field and created a body of work that can be examined by the voters.

Instead of releasing a poll when most college football programs are only a week into fall practice, it would make sense to release the first poll in the third or fourth week of the season.

The poll would most likely still be based largely on the final poll of the previous season but would be a more accurate depiction.

There would be a tangible body of work for voters to go on, instead of the pie in the sky potential that shapes preseason polls.

This format makes a great deal of sense. Sadly, it probably will never happen.

Most college football fans would be happy to settle for a playoff system instead.