Ernie Harwell's voice was the soundtrack of my childhood.

Growing up as a sports fan in Michigan, how could it not be?

With today's heart-wrenching news that Ernie has passed away, it's time for me to belatedly dig back through the wonderful memories.

But I can't speak for them.

I remember counting down the days until the first spring training game of each season.

Winter seemed to get longer every year.

But eventually...finally...mercifully...the Tigers took the field. Spring had sprung.

I flipped the radio on.

Ernie always started each new season with a quotation from Song of Solomon. Something about the voice of the turtle.

Why a turtle? I've never quite been sure. I was just glad spring was back...baseball was back...and Ernie was back.

I remember what baseball seasons in Michigan were like. I remember sneaking the radio under my pillow one night in September 1990 to listen to the last game of the Tigers' season. Cecil Fielder was trying to get to 50 home runs. No one had hit 50 in my lifetime to date. Cecil was stuck on 49.

I think my mom found her seven-year-old son listening to the radio that night when he was supposed to be sleeping.

I don't think she cared.

I remember walking down the road on lazy summer nights to visit my great-grandparents. I always knew when we were close to their house.

Because I could hear Ernie Harwell's voice in the distance.

You see, Grandpa didn't like it when birds got into the garden.

So Grandpa came up with a solution that any Tigers fan would be proud of. He planted an AM radio in between the carrots and the tomatoes and used the sound of the baseball game broadcast to keep the pesky birds away.

I don't know if it worked. But I knew two things for sure.

Grandpa's was the only garden I ever enjoyed spending time in.

If the birds were scared, it was probably the only time Ernie Harwell's voice ever scared anything or anyone...anywhere.

What was better than a called strike three? That helpless Indians player "stood there like the house by the side of the road". My all-time favorite.

Or the foul pop-up that carried into the stands behind first base where "a man from Kalamazoo will take that one home tonight."

A Tigers rally was always more exciting when Ernie called it.

A ninth-inning walk-off blast would send chills down my spine when my favorite announcer joyfully shouted, "Long gone!".

I don't know if I completely have Ernie Harwell to thank for the fact that I'm a lifelong sports fan...

But I know the legendary broadcaster has a lot to do with it.

I remember when the Tigers fired Ernie Harwell.

Nope, no typo. The powers-that-be in Detroit decided Ernie was past his prime. As far as business strategy decisions go, this one had to be right up there with the introduction of "New Coke" and the drafting of Sam Bowie over Michael Jordan.

I remember a 1991 picture of our local newspaper editor after he asked for opinions on Harwell's unceremonious firing. The poor man was sitting in a chair with hundreds of letters and envelopes strewn all over his body and the entire room.

I still listened to the ballgames in 1992...but it wasn't the same.

But there was something missing.

But there's something missing. And there always will be. 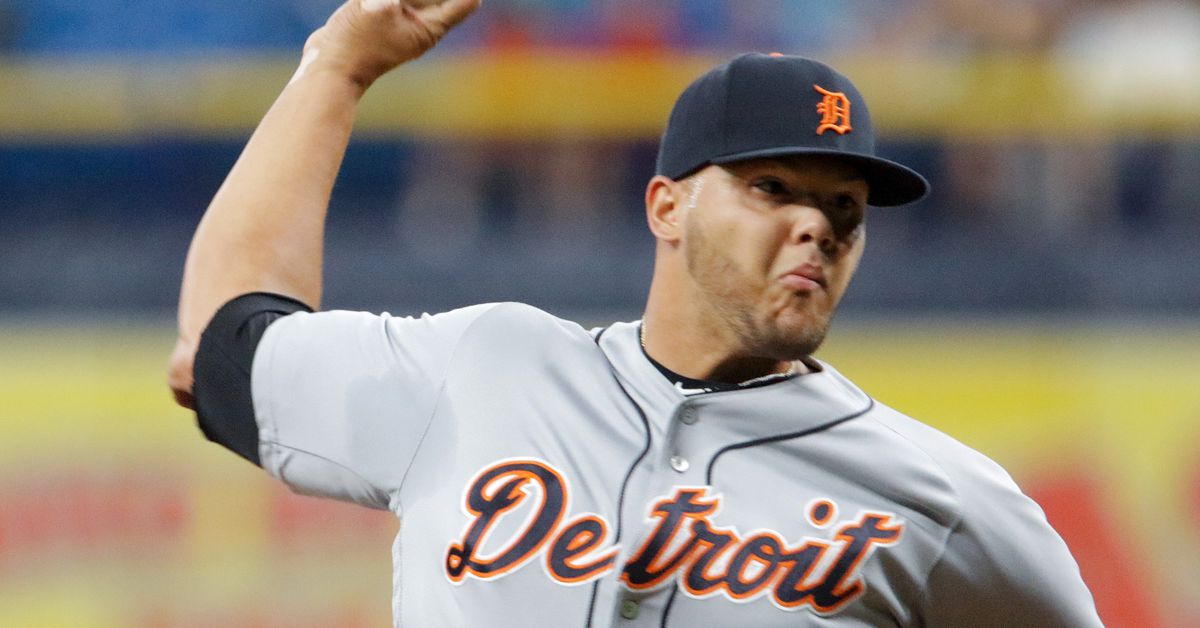 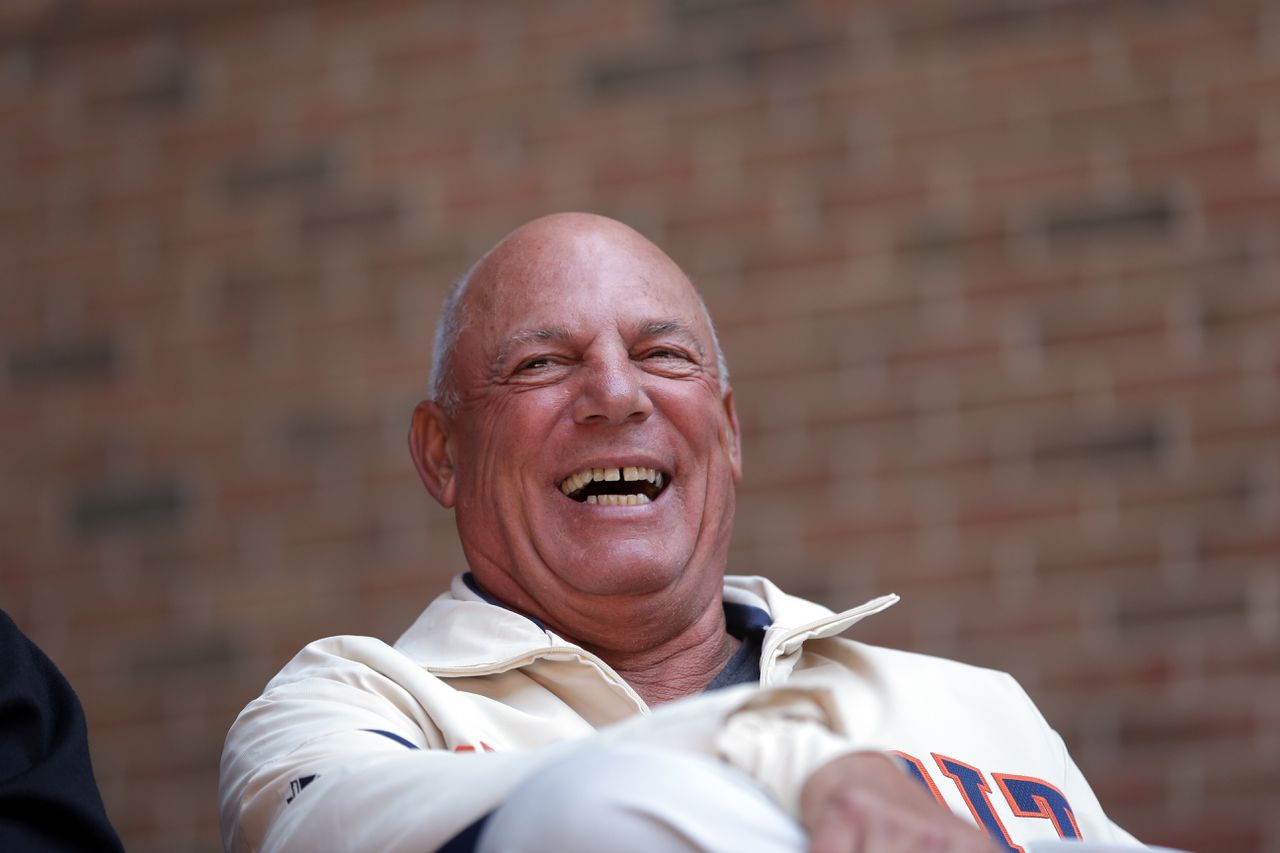