And there it is. Another Texan season ends in Week 17.

I really struggled with what to write about. I mean, there will be plenty of time to talk about what went right and what went wrong.

We will spend countless hours talking about what next season means to Kubiak now that McNair said he will be back.

We will analyze every option in the running game from Slaton to Foster to Randy Hickey.

We will talk about problems with our secondary, and likely come up with a top 10 list of why Dunta Robinson should shake his dreads for a new team.

And, of course, we will spend more time studying this year's draft than we did studying in high school and college combined.

Right now, though, all I can think of is how close we came to finally breaking the drought.

I keep telling myself not to think of the near misses or individual plays that cost us so many games as it will only be more painful.

Then I think, "Screw it." Maybe it'll be therapeutic.

Besides, as the saying goes: Those who ignore history are doomed to repeat it.

As we look back on this season there is one theme which resonates over everything: There are no insignificant plays.

How many times did we look back on a game and think, "Well, we may have blown it at the last minute, but we can't really blame it on one play?"

That may be, but any one of those plays and we could be previewing another game rather than performing another season autopsy.

I'm not just referring to the four last second plays that could have tied games.

Remember the offensive pass interference on Kevin Walter right before Chris Brown fumbled in the end zone at the end of the first Jaguar game?

Or how about the pick six that Schaub threw in the fourth quarter against Arizona.

Then there was the Moats fumble at the end of the first half at Indianapolis (not to mention the delay in getting the next play off before the two-minute warning, thus allowing the Colts to challenge the play).

We can also talk about the pass interference in the second Colts game, or the inability to tackle Vince Young on any of a number of third down scrambles on that fateful Monday night.

I'm sure that as you read this you are probably thinking of at least five plays that I've missed.

The fact is, any one of those plays might have turned this season around and given us what we've been waiting for for 16 years.

Kubiak must not forget that.

Not to mourn another season lost, but rather to understand that there are no insignificant plays.

Now, I'm sure that if you were to mention this to Kubiak he would shake his head as if you'd just said that the sky is blue

The players would similarly acknowledge this.

Somehow, though, they missed it when it counted.

Be it focus, concentration, preparation, or whatever, this team missed the playoffs not because of physical shortcomings, but because of mental ones.

That's what's so maddening about the whole thing.

This was supposed to be the "next year" we've been waiting for at the end of the previous years.

Yes, there are silver linings—like how we're still the youngest team in the league with a chance to be great—but at some point that potential must be realized.

Even though this team did things no Texans team has ever done, we should not celebrate this as a victory.

It's time to raise expectations. 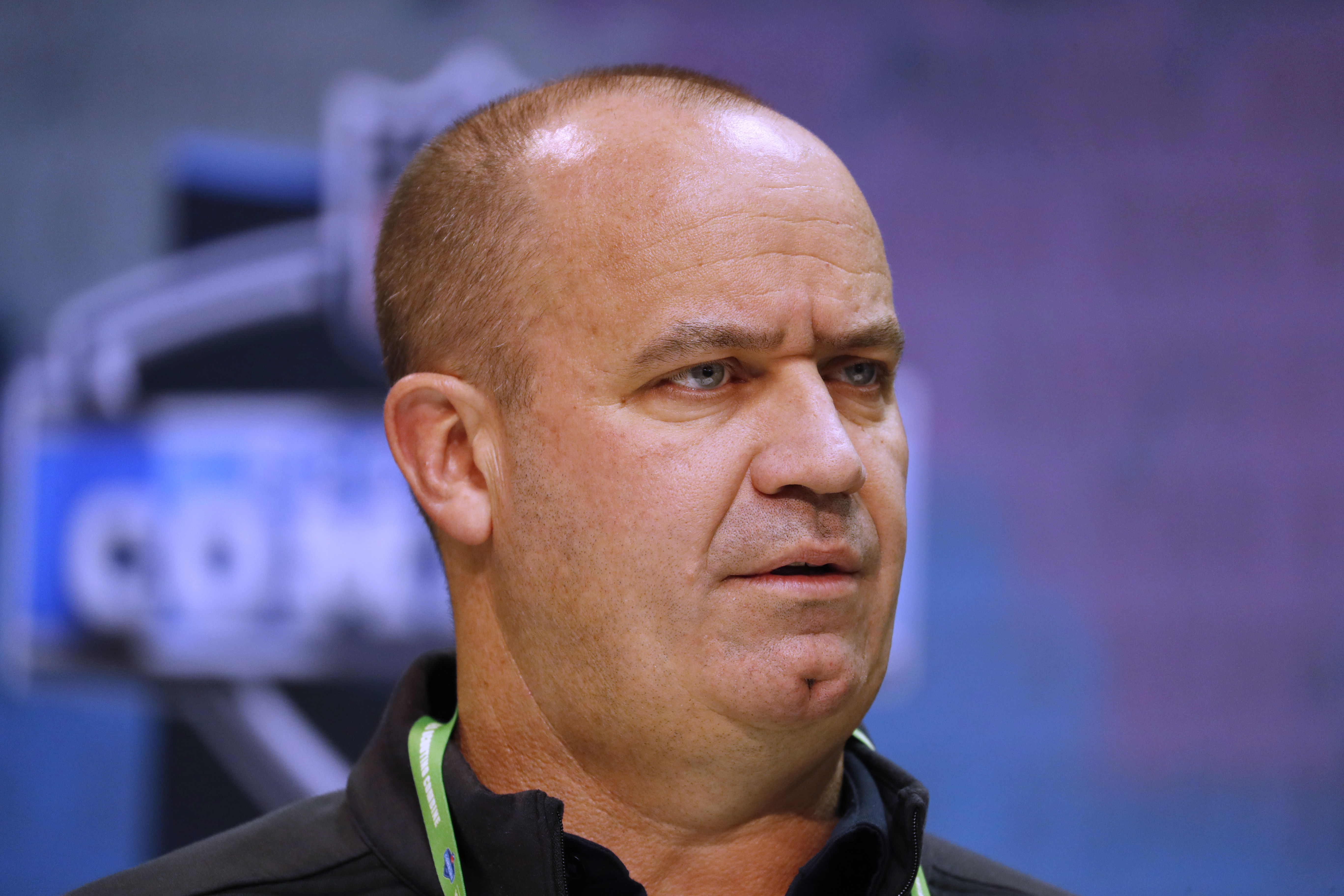 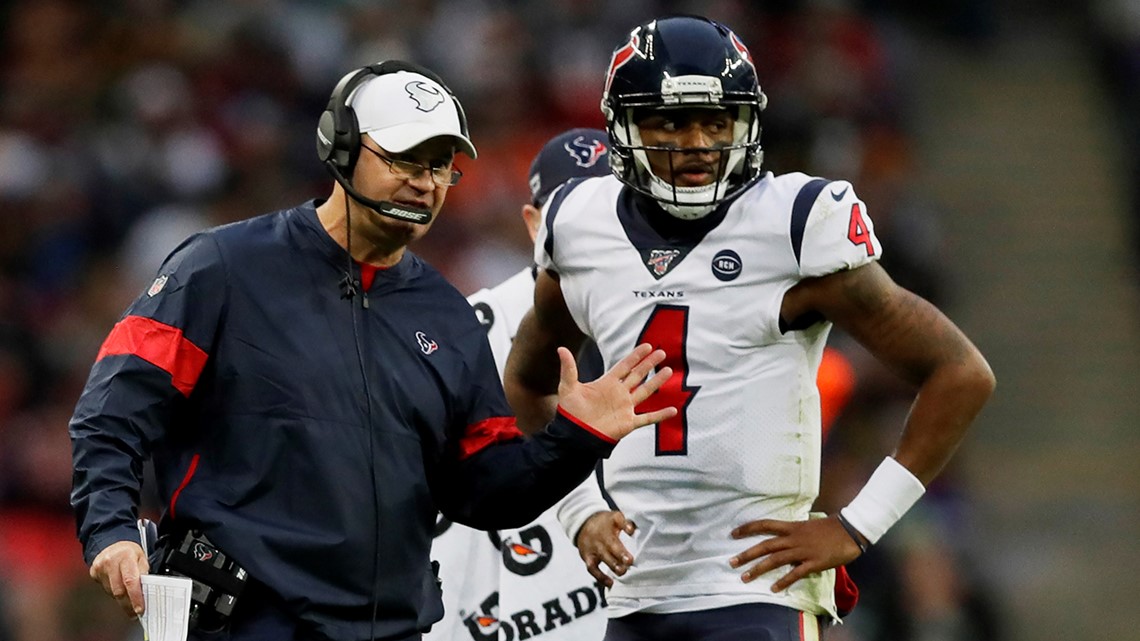