Nene is an unsung hero of the Nuggets, the big man and the beef of Denver’s basketball team. He plays the Center position, which just like offensive linemen in the NFL, is the least glamorous spot on the NBA court. Yet, when he’s on top of his game, Nene is a complete artist around the hoop.

He can back down almost any other Center in the NBA today, and his quick footwork means Nene can explode around almost any opponent. His favorite play from the block is an unstoppable spin move, from which he can throw up a hook shot or perform a deadly up-and-under move.

But what I love to see from the 6’11” Brazilian the most is when he’s cutting through or driving the lane to throw down a monstrous tomahawk dunk.

Tonight, Nene was his unrelenting self, attacking the hoop and forcing players to either foul him or sit back like fans and watch him rack up the points.

In the first quarter Nene went 4-5 from the field, and the only shot he missed the ball slipped out of his hand on a dunk attempt. But on three of his buckets in the first period, all Nene had to do was catch a perfect pass and slam the ball through the hoop.

Carmelo Anthony was a perfect passer tonight, and in the first quarter he zipped three passes into Nene for dunks.

Those early points weren’t all though, as Nene shot 8-13 overall (.615) for 17 points, beasted the boards for nine rebounds and added five steals (many during a key third quarter run). He even through in a blocked shot and an assist.

But if Nene wants to be considered an All-Star in 2009, as George Karl predicted, he must produce this kind of performance every night. And in reality, his numbers are solid at 14.2 points and 9.2 rebounds per game are fourth and fifth best in the West respectively.

Meaning that even though he’s having a career year, Nene has to be even better to be the West’s starting center during the All-Star break—even with Shaq and Yao gone.

Whether or not Nene can play up to that type of caliber is up to him and will be seen starting tomorrow night in Minnesota (1-13). But for tonight, it was a great time to be a Nene fan as the Nuggets were carried on his broad shoulders and they dominated the Nets 101-87.

Bryant files wrongful death suit against company that operated helicopter in crash that killed Kobe, Gianna and 7 others 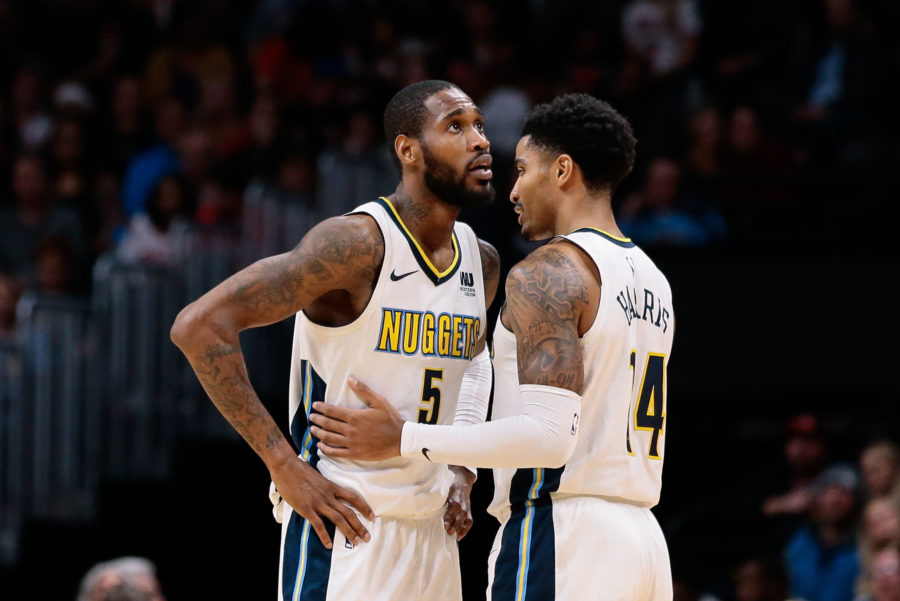