Armstrong said during ESPN's airing of its "30 for 30" documentary Lance on Sunday night that Landis wakes up "a piece of s--t every day":

"It could be worse ... I could be Floyd Landis." —Lance Armstrong https://t.co/tV9qM6MroY

Armstrong and Landis have a contentious and intertwined history. They were teammates for years on the U.S. Postal Service cycling team during Armstrong's reign of dominance over the sport, leading to seven Tour de France titles. Armstrong retired in 2005, and Landis won the Tour de France in 2006.

But Landis would later be stripped of his title after a positive doping test and was banned from cycling for two years.

According to the documentary, when Armstrong came out of retirement with the goal of participating in the 2009 Tour de France, Landis asked to join his team and was denied, being told his reputation was too toxic.

So Landis, who said in the documentary he was angry that he had essentially been the fall guy for a culture of doping that was rampant in the sport, came forward and detailed the doping program Armstrong and other members of the U.S. Postal Service team used, implicating himself in the process.

"Lance didn't invent doping. It wasn't his idea." Floyd Landis wonders why Lance Armstrong was portrayed as an outcast. https://t.co/pnsT4wIc2Q

The United States Anti-Doping Agency concluded that Armstrong had used a sophisticated performance-enhancing regiment during his career that included everything from EPO and human growth hormone to having illegal blood transfusions. It was an enormous scandal—Armstrong went from being the darling of the sport to completely tarnished, banned from the sport and stripped of his titles.

The bad blood between the two men at the center of the biggest scandal in cycling history hasn't been diluted over time. Armstrong said in the documentary he still hasn't forgiven Landis. Landis said at one point that Armstrong was better at lying than he was at telling the truth. It seems unlikely that an olive branch will be extended any time soon. 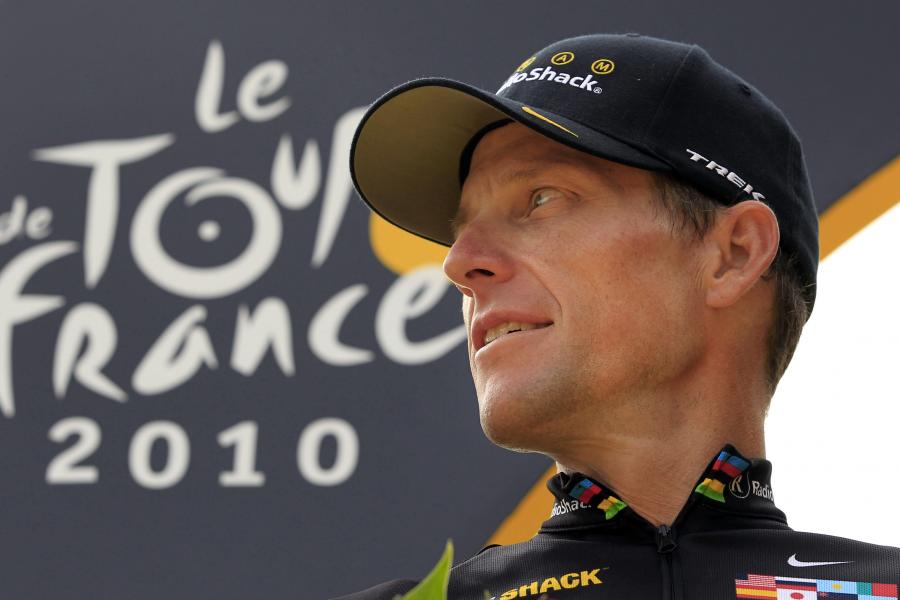 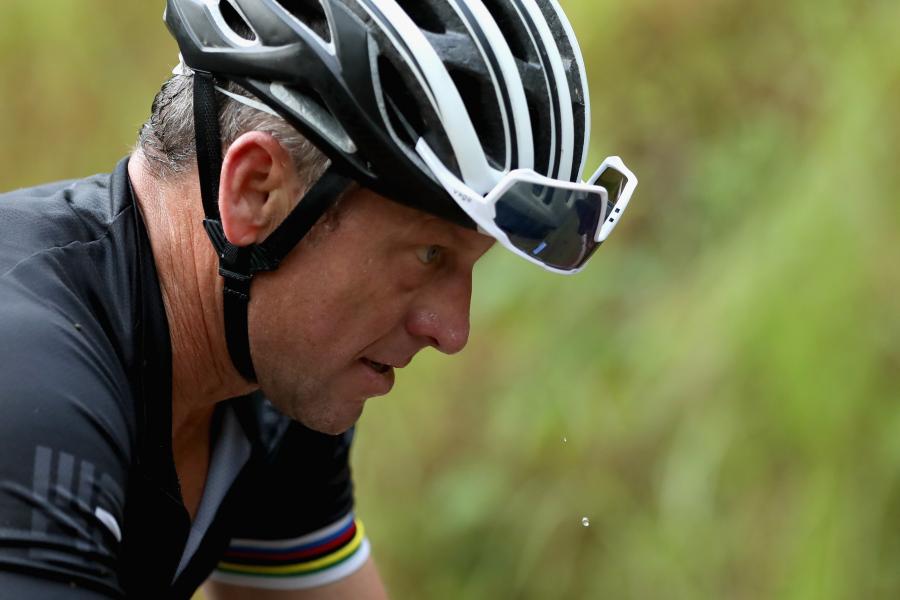 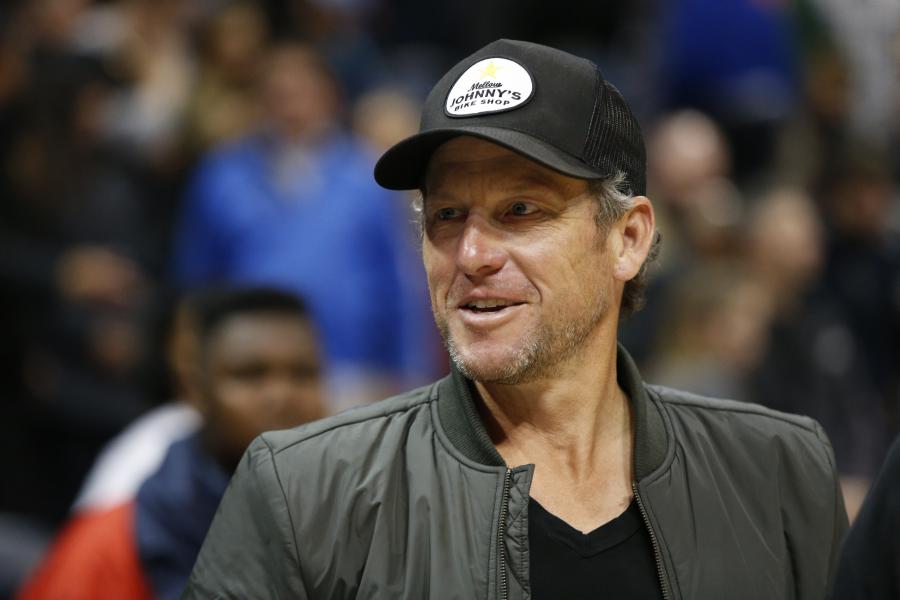 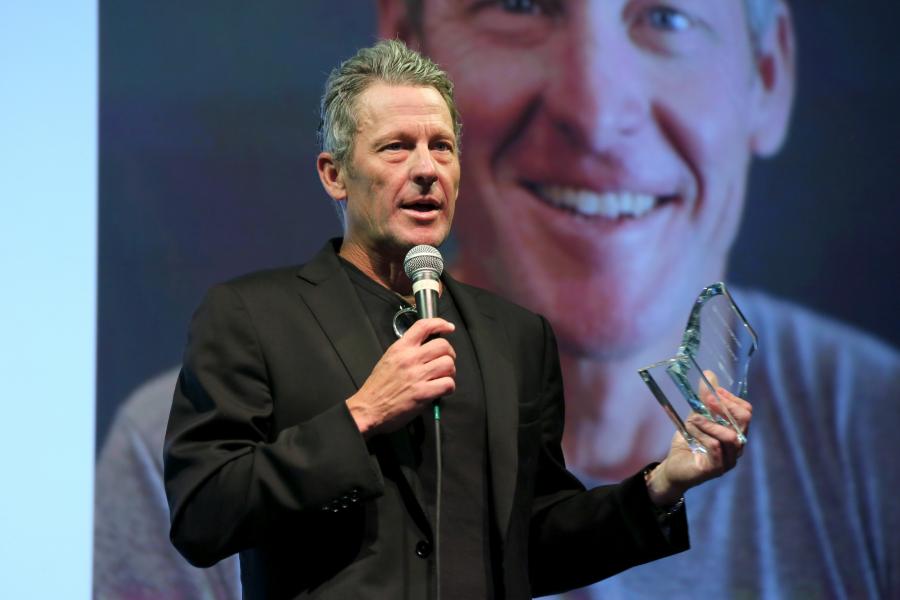