Per Bundesliga reporter Archie Rhind-Tutt, Bayern supporters displayed the banners in the second half, despite requests from their own players to stop:

Another banner [DH son of a whore], game stopped again + referee Christian Dingert takes the players off with Bayern 6 up. Loud applause from TSG end. Entire Bayern team go over to plead with their fans. Coach Hansi Flick, Hermann Gerland + Hasan Salihamidzic there too, fuming. https://t.co/nlUQAlpHAi

According to Goal's Chris Burton, both sides were subsequently taken off, returning after around five minutes but playing out the remainder of the game kicking the ball to one another in an act of solidarity:

Bayern score 6 goals in 62 minutes. Game interrupted in 77th minute. Game returns in last 10 mins with both teams kicking the ball back and forth to each other. WILD 😱😱😱 https://t.co/3UvAJwwIy8

• Bayern fans unveil insulting banner toward Hoffenheim owner • Game stopped on three occasions • Teams agree to let clock run down without scoring This is one the of the strangest scenes you will see on a football pitch. https://t.co/huawXAZnaW

After Bayern fans unveiled an insulting banner towards the Hoffenheim owner... Both sets of players and management came together in front of the home fans as a show of support 👏 https://t.co/De6z1muw8g

Hoffenheim's last match, a 1-1 draw at Borussia Monchengladbach, had to be stopped after Gladbach fans unveiled a similar banner directed at Hopp.

Earlier in February, Borussia Dortmund fans were banned from attending Hoffenheim matches for two seasons after making offensive chants and banners about Hopp.

Bayern Munich's visit to Hoffenheim has been suspended due to derogatory banners about Dietmar Hopp. But why have German football fans taken issue with the Hoffenheim owner? 🤔 Allow @larssivertsen to explain... #BTSportScore https://t.co/zhr10GPLXq

Bayern had secured a commanding victory in the match before the second-half controversy.

They were 4-0 up by half-time following goals from Serge Gnabry, Joshua Kimmich, Joshua Zirkzee and Philippe Coutinho. Coutinho added his second two minutes after the break, before Leon Goretzka completed the rout.

The Bavarians are unbeaten in 13 matches in all competitions, with 12 wins. Bayern have scored 23 goals in their last six games on the road, conceding just three. 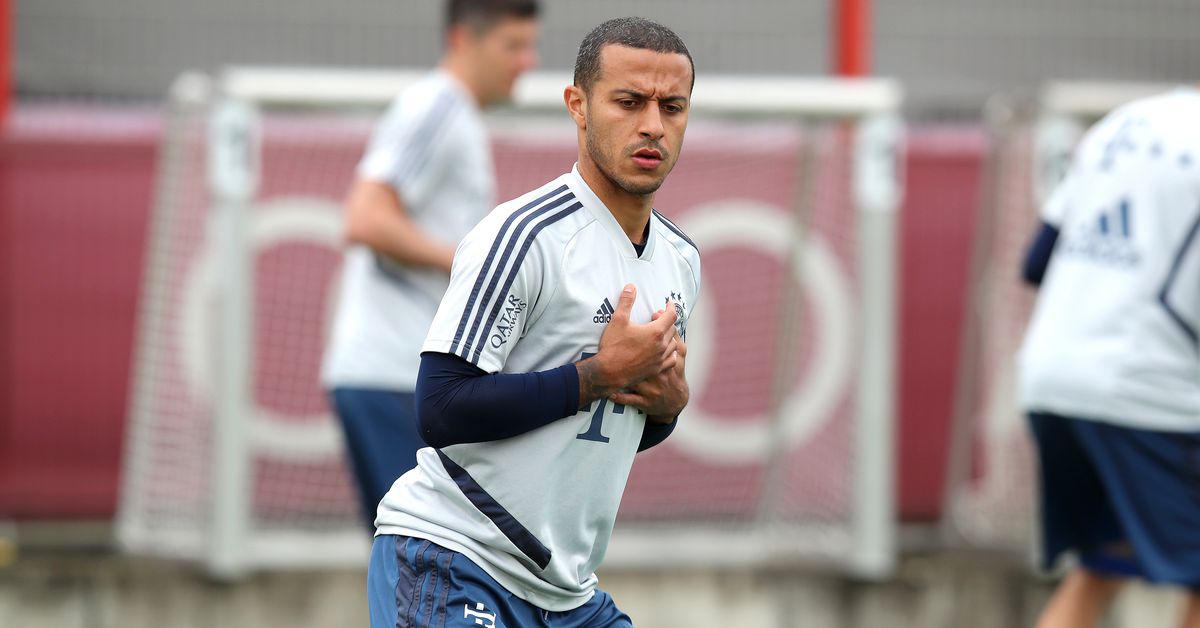 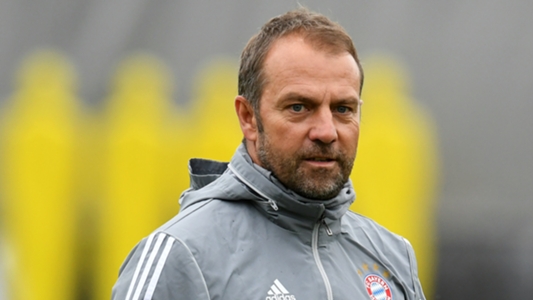