It was a rough weekend for the 19-36 Chicago Bulls, and they didn't even lose any games.

The Bulls hosted the All-Star Game for the first time since 1988 when Michael Jordan famously defeated Dominique Wilkins in the Slam Dunk Contest and propelled the Bulls into the great organization they would become during the 1990s.

This All-Star Weekend could have springboarded the Baby Bulls 2.0 into something closer to relevance, much like it did for the Bulls in the late '80s and early '90s. Ideally, Zach LaVine would have made the All-Star Game, put on a show in the Slam Dunk Contest and potentially become the first player ever to win both that and the Three-Point Contest.

Instead, a missed practice dunk got the only positive attention for the team this weekend.

Is @ZachLaVine getting ready for a surprise appearance at the dunk contest? This is absurd 🤯 https://t.co/ymgDC0gIrX

LaVine held the basketball world hostage by teasing us with dunk footage, but he wouldn't join the contest unless he made the All-Star team. He lost in the first round of the Three-Point Contest. Coby White didn't make the Rising Stars Challenge. Wendell Carter Jr. did, but he was hurt.

Instead of the All-Star festivities shining a light on the growth and development of an up-and-coming team in the third year of its rebuild, it highlighted the stagnation, insignificance and rot of the team in the nation's third-largest media market.

But with the national media in attendance, there was no way to avoid discussing the decay.

“FIRE GARPAX” chants have broken out on national television. https://t.co/PqkIP41ogZ

It's hard to talk about bad teams on TV when they aren't feuding in the locker room, getting in fights at practice or reportedly going into a full-blown mutiny.

Bulls fans believe more in #FireGarPax (vice president of basketball operations John Paxson and general manager Gar Forman) than they do in anything related to the team. They're chanting it on live television. There's a petition, a website and even several billboards protesting the duo. Fans have allegedly been kicked out of the arena while wearing "Fire GarPax" shirts.

Chicago legend and senior advisor Scottie Pippen doesn't know who some of the Bulls players are.

LaVine handled the fan eruption and barrage of questioning well, but it's hard to keep defending a front office that has been in charge while the Bulls franchise has broken apart.

Reports published during the All-Star Game said that the Bulls will be looking to make changes in their front office and scouting departments during the offseason, per Joe Cowley of the Chicago Sun-Times.

Cowley reported that Paxson could stay involved but take a backseat dealing with the media. Forman could be reassigned to a scouting position, and a new face could be brought in "as a general manager 'with a louder voice.'"

In order for the Bulls to truly turn over a new leaf, the changes need to be wholesale. Bringing in a new voice who must report to Paxson probably isn't enough.

Though the problems started before the current rebuild, it's worth relitigating the disastrous Jimmy Butler trade, which sent the then-three-time All-Star and Justin Patton to the Minnesota Timberwolves for LaVine, Kris Dunn and Lauri Markkanen. It was an inflection point in an almost decade-long collapse since Derrick Rose tore his ACL on April 28, 2012.

Per ESPN's Nick Friedell, the Bulls did not believe Butler could be the top option on a championship-caliber team. They didn't want to pay him a five-year, $223 million supermax contract, so they traded him and initiated a series of unfortunate events, the aftermath of which has somehow left them in a worse hell than the one in which they started.

Whether or not you agree Butler is the type of talent worth nearly a quarter-billion dollars, there is an alternate reality in which the Bulls stayed relevant and did not alienate their fanbase. The Bulls have won 68 games over the two-plus seasons since they traded Butler and there are few signs of life and even fewer signs of positive growth. In the actual timeline, they signed an aging Dwyane Wade and Rajon Rondo, two lowlights in a lengthy list:

That takes us to the present day, where the potential of the Markkanen, Carter, LaVine and White core is dwindling away. Wasted season after wasted season has caught up to the Bulls, who now have to make big decisions about their young players despite Paxson admitting at the deadline "we don't know what we have yet."

The Bulls have had some terrible luck with health, but they were also bad when healthy. Injuries have helped mask one of their biggest and most important faults: their apparent inability to develop players.

One might quibble with head coach Jim Boylen's rotations, strategy and cringe-worthy catchphrases, but the bigger issue remains. The young players who were supposed to kick-start a rebuild are largely not very good and have not developed. The Bulls may have some talented contributors on their hands, but they apparently don't know what to do with them, and the team is struggling to win games.

Without knowing what they have in their players, they simply cannot move forward.

Dunn is a restricted free agent at the end of the year. Markkanen will soon be extension-eligible, and the Bulls likely won't know how to value him because of the regression—over half his field goals are spot-up three-pointers—that might be contributing to his rumored unhappiness.

They have a similar problem with LaVine.

Without another offensive initiator on the roster, LaVine is forced to run the show. He puts up massive box-score numbers (25.3 points, 4.8 rebounds and 4.1 assists per game) but draws criticism for his lack of winning impact. He is no doubt a talented scorer, but he is not the playmaker the Bulls need.

LaVine is in Year 6, and while he has doubled down and legitimately improved on his strengths, it's becoming increasingly unlikely that he will be the lead ball-handler they need. He's good enough to dominate against bad teams, but the Bulls are again destined for a top-10 pick that's closer to No. 10 than No. 1.

They can't trade him because no team will offer fair value for a player who's both the Bulls' entire offense and also a talent the competing franchise might perceive as a second or third option. They can't trade Markkanen or Carter out of fear that some other team might actually know how to turn them into more valuable players.

A little lottery-ball luck could have changed the narrative at any time, but it would have been a Band-Aid on a broken leg.

Though the Bulls are a superstar away from turning things around, they are not getting any big fish in free agency. Trying to trade for a blooming star did not work. And if someone on the team does have the potential to turn into that player, the organization is doing them a disservice by allowing Boylen to build his foundation.

The near-mutiny during the head coach's first week on the job set the bar high, but the laughable leadership committee, the other dysfunctional teams like the Sacramento Kings reportedly mocking the Bulls, the ridiculous commentary to the press and the inconsistent coaching is costing his team games and potentially hindering the development of his players.

Boylen has been far too rigid with tactics that put excessive pressure on the ball-handler in pick-and-roll defense, a strategy the players themselves don't seem to believe in. The Bulls do have the NBA's No. 13 defense, but they actually give up the most looks at the rim and the sixth-most corner threes, the two most valuable shot locations in the game.

It would be interesting to see whether a new voice in the front office would lead to a new coaching hire.

Paxson is now overseeing his eighth head coach since taking over the Bulls in 2003, and five of the first seven left town in spectacular fashion. He's been around longer than any executive in the NBA not named Pat Riley, who has seven trips to the conference finals and three titles with the Heat, or Gregg Popovich, who has 11 trips to the conference finals and five titles with the San Antonio Spurs.

Paxson did put together one Eastern Conference Finals run in 2010-11, and he should get credit for that. But since then, he hasn't been able to adjust or keep pace with the rapidly evolving NBA, and it's left the Bulls laps behind the rest of the pack.

All-Star Weekend was a giant, flashing neon sign informing the NBA world that the Bulls are in desperate need of change. Moving away from Paxson with a basketball-operations overhaul would surely spark a city-wide holiday for the fans who remain, waffling between rage and apathy, and it could be the first step toward regaining traction, but the change has to be real.

If that doesn't happen, things are likely going to continue spiraling out of control as bad decision after bad decision compounds, running one of the most important franchises in the history of the NBA into the dirt. 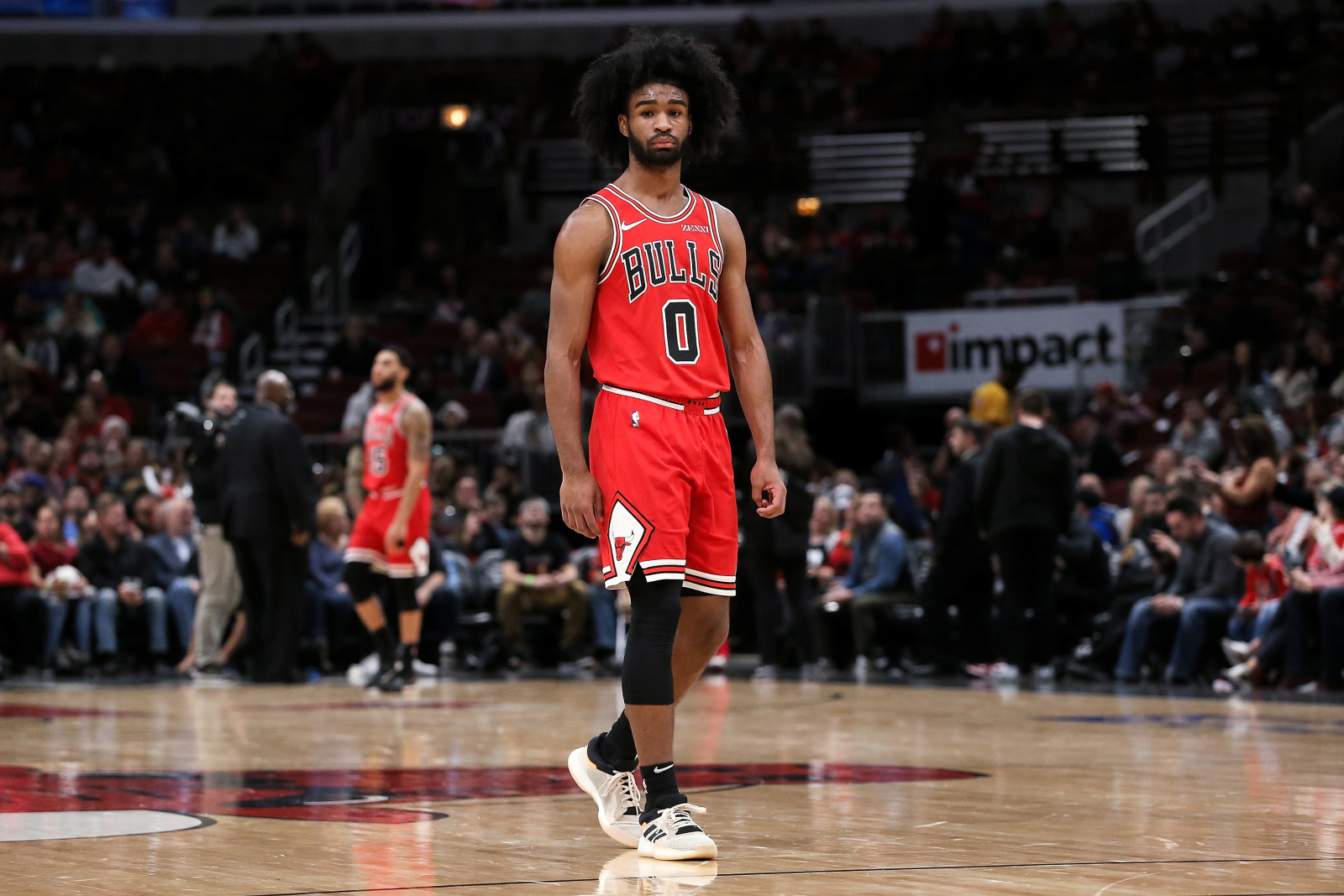 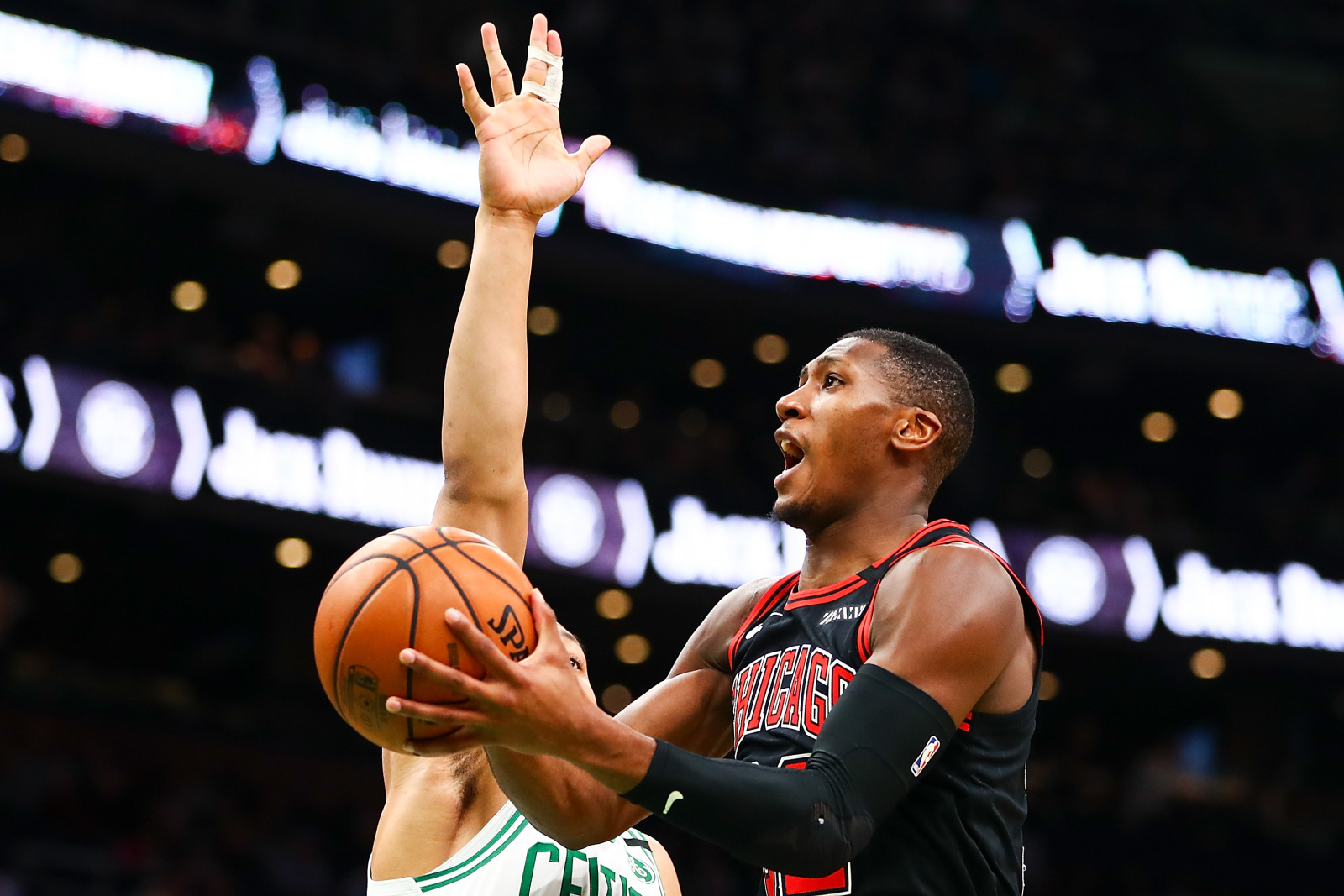 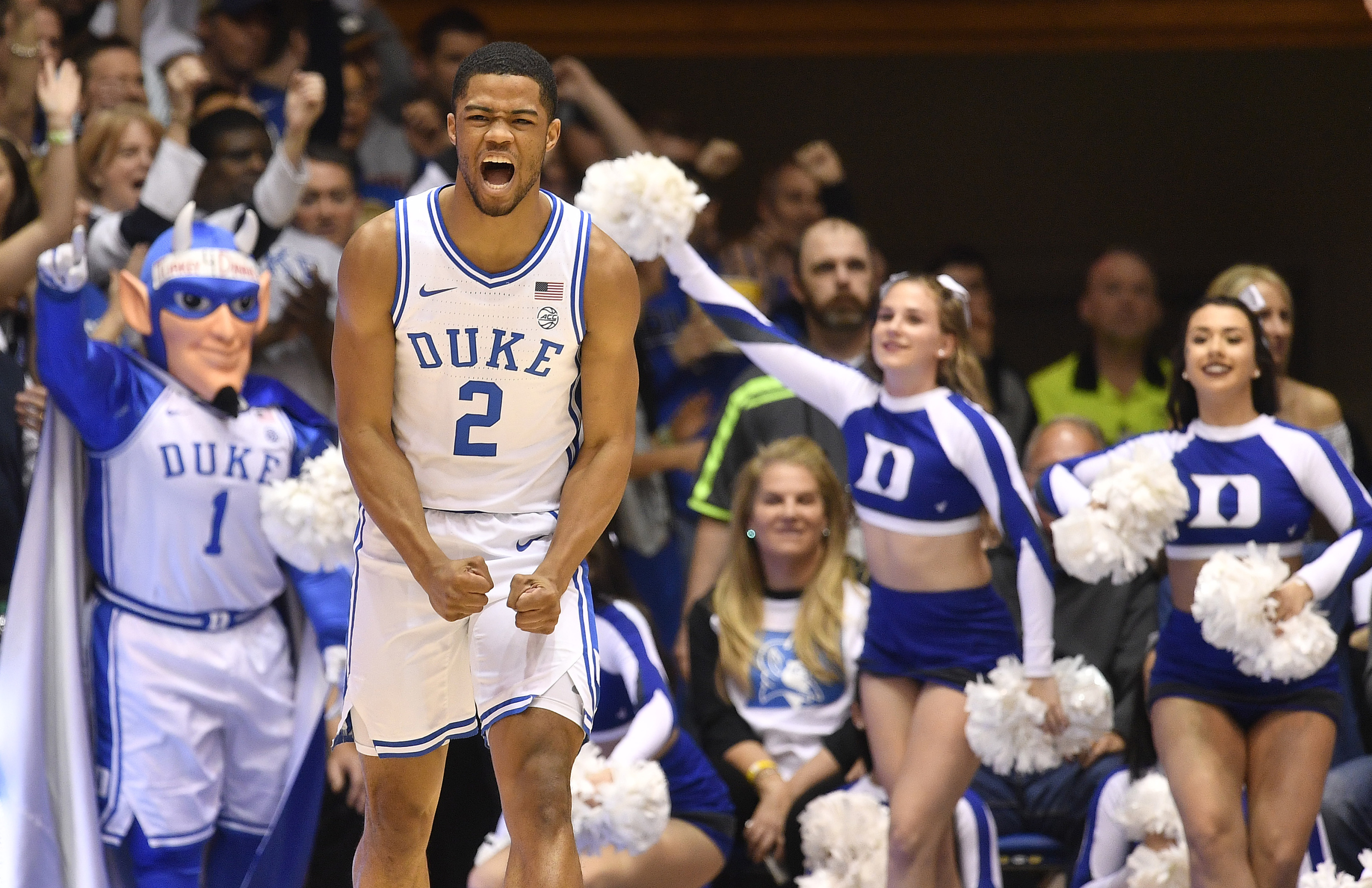