NBA legend Dwyane Wade squashed any pipe dream of him reuniting with LeBron James and joining the Los Angeles Lakers for the team's stretch run on Thursday's edition of The Jump on ESPN:

Hey @dwyanewade, I had to ask! haha https://t.co/d4ckwqKE0H

Wade, who retired in April 2019, said "Oh no!" before Basketball Hall of Famer and analyst Scottie Pippen could finish his lead-in to a question on whether Wade would consider a comeback.

"Absolutely not," Wade said. "I don't even look at the game like that no more. ... I am a fan of basketball and I just watch it as a fan, I don't want to play no more, no one wants to see that."

James and Wade played together for the Miami Heat from 2010-14, winning four Eastern Conference titles and two NBA championships. They also briefly suited up together for the Cleveland Cavaliers in 2017-18.

The 41-12 Lakers don't have many weaknesses, but a playmaking and scoring guard off the bench to take control of the second unit would be beneficial.

However, Wade wearing a Lakers uniform (or any other NBA jersey) in live action isn't happening any time soon.

Wade's post-retirement life includes work as an analyst for Turner Sports as well as watching his son, Zaire, play for Sierra Canyon School. That's in addition to work for his wine label, Wade Cellars, among other noteworthy post-retirement business.

As for the Lakers, they lead the Western Conference by four games over the Denver Nuggets heading into the All-Star break. 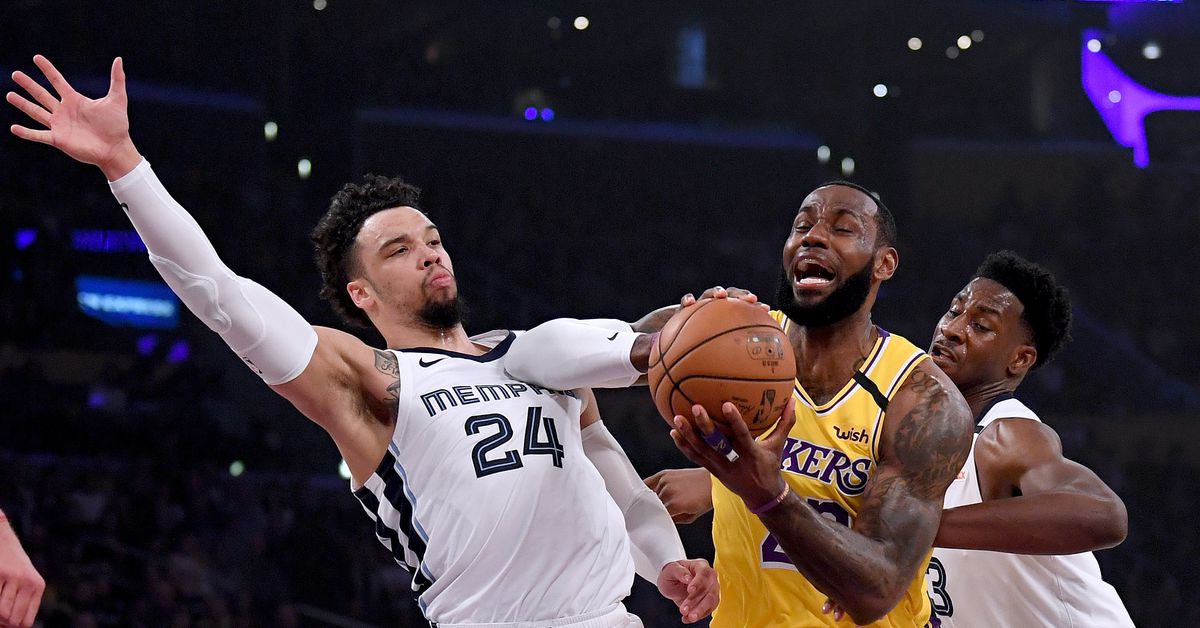