According to MLB Network's Jon Heyman, it is "uncertain how serious" Tampa's interest in Puig is. Robert Murray, formerly of The Athletic, reported on the Giants' interest in Puig and noted that Giants President of Baseball Operations Farhan Zaidi is familiar with Puig from their time together in L.A.

The 29-year-old Puig split last season between the Cincinnati Reds and Cleveland Indians, and he enjoyed one of his most productive campaigns to date with a .267 batting average, 24 home runs, 76 runs scored and a career-high 84 RBI and 19 stolen bases.

Puig is a seven-year MLB veteran who spent the first six seasons of his career with the Los Angeles Dodgers. During that time, he was a one-time All-Star, and he twice helped the Dodgers reach the World Series.

The Cuban star owns a career .277 batting average with 132 homers and 415 RBI, and he is arguably an even better postseason player with a .280 average, five home runs and 23 RBI in 58 games.

Tampa Bay has been fairly active this offseason in terms of adding more bats to the roster. Chief among them is Jose Martinez, who was acquired from the St. Louis Cardinals and can play first base, outfield or designated hitter.

Renfroe, Kevin Kiermaier and Austin Meadows are penciled in to be the Rays' starting outfielders this season, plus Tsutsugo, Martinez and Daniel Robertson could all see some action in the outfield.

Given how deep the Rays are in the outfield, it is somewhat difficult to envision them being able to make room for Puig without shipping a player or two out.

The Rays do have a history of acquiring players at a bargain price and getting the most out of them, though, and Puig could be a candidate for that since he is a supremely talented player who has seemingly never put his entire skill set together.

Seeing as Kiermaier, Meadows and Tsutsugo are all left-handed hitters, perhaps the Rays will see some value in Puig's right-handed power and find a way to make him fit on the roster because of the balance he would bring to the outfield.

The Giants seemingly have a far greater need in the outfield than the Rays, as their projected starting outfield of Alex Dickerson, Mike Yastrzemski and Steven Duggar is highly inexperienced. In fact, none of them have more than 435 career MLB at-bats to their credit.

Yastrzemski may be the best of the bunch in center after hitting 21 home runs as a rookie last season, but upgrades are undoubtedly needed at the corners.

San Francisco hasn't done much this season in an effort to improve its lineup, as it seems content to rely on veteran holdovers such as Evan Longoria, Buster Posey, Brandon Crawford and Brandon Belt.

Puig would inject some much-needed energy into a team that has not been a factor in the National League West over the past few seasons.

Since Puig is familiar with the division and a former Dodger, him signing with the Giants would add some intrigue to the Dodgers vs. Giants rivalry as well.

Don’t get too high or too low on the Cleveland Indians based on what happens in spring training games: Tribe Take 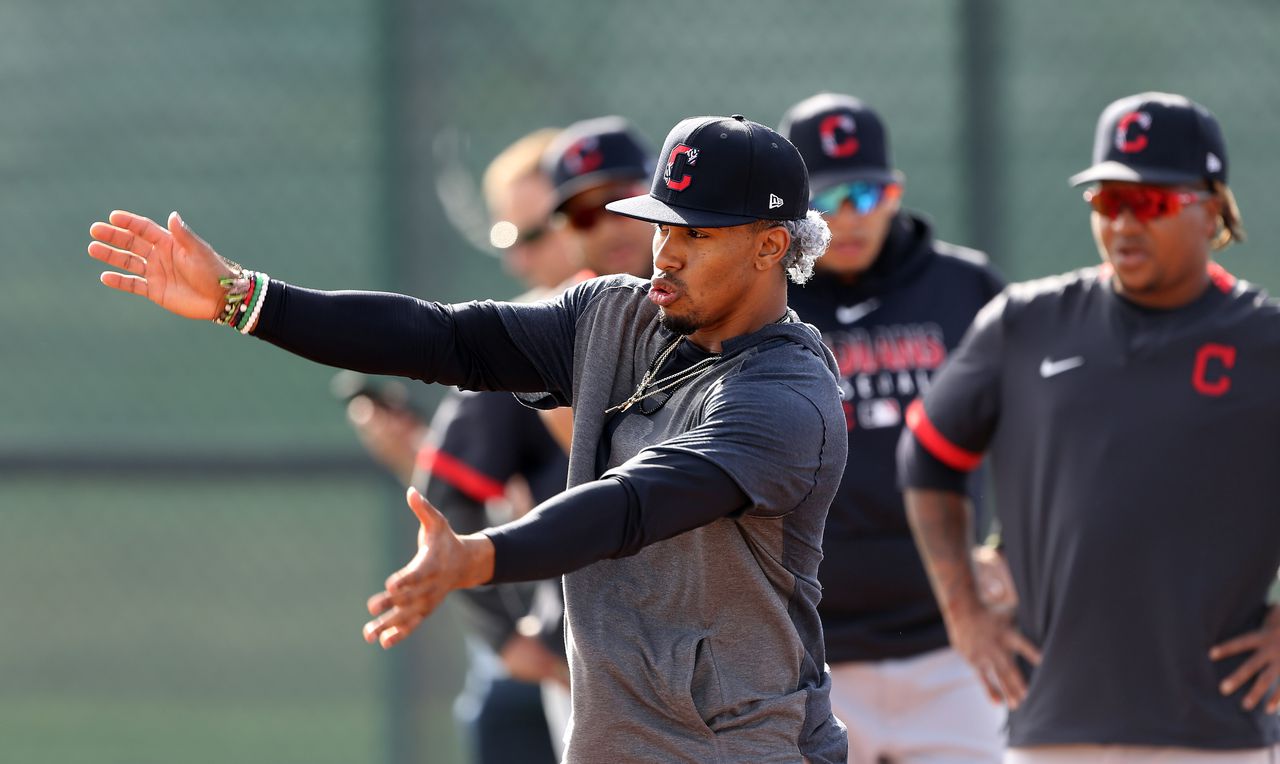 Don’t get too high or too low on the Cleveland Indians based on what happens in spring training games: Tribe Take 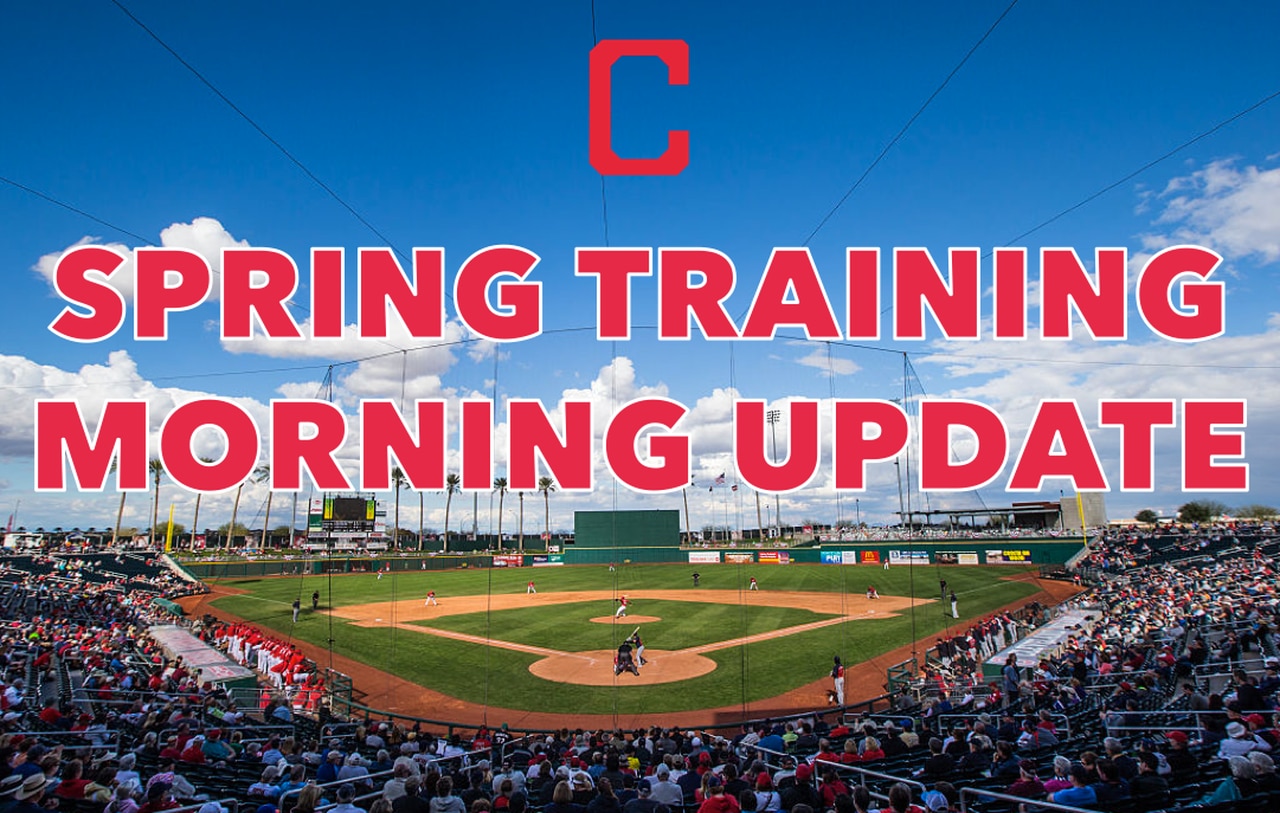 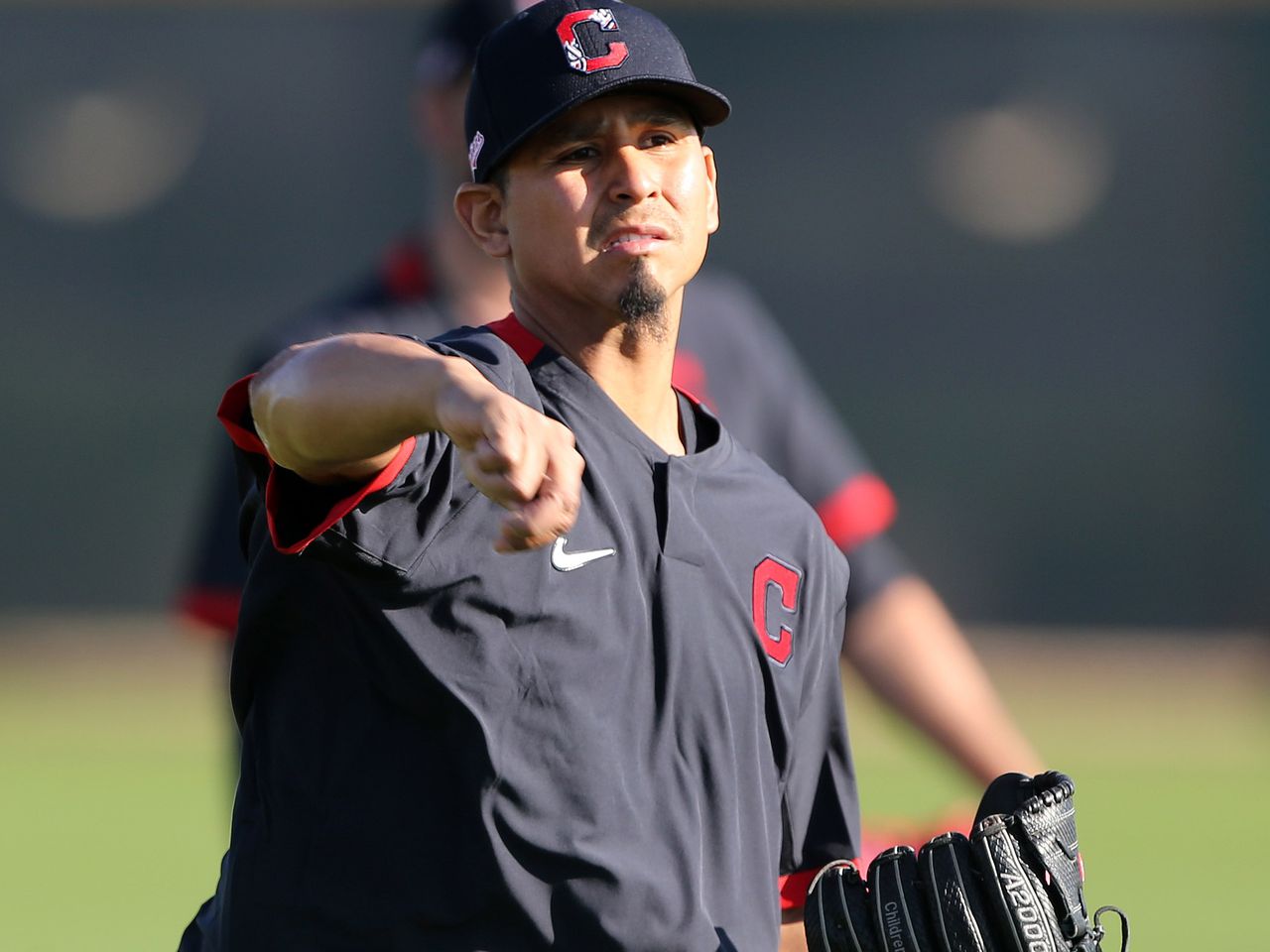