With the NBA's trade deadline rapidly approaching, the Detroit Pistons have spoken to teams interested in acquiring veteran forward Markieff Morris, according to The Ringer's Kevin O'Connor.

O'Connor listed the Los Angeles Lakers, Los Angeles Clippers, Milwaukee Bucks, Philadelphia 76ers and Boston Celtics among the teams with Morris on their radar. O'Connor added the Houston Rockets also have interest, noting they could acquire Morris without eclipsing the luxury-tax threshold.

Morris is averaging 11.0 points and 3.9 rebounds per game while shooting 39.3 percent from three-point range.

The 30-year-old has a $3.4 million player option for 2020-21, so he'd either be a rental or playing on a reasonable contract next season for any team that would acquire him.

Cashing out on Morris' trade value makes sense for the Pistons, who are 11th in the Eastern Conference at 18-34. Detroit is going nowhere with Blake Griffin out indefinitely while he recovers from knee surgery, and Andre Drummond (player option) could leave as a free agent in the summer.

For what it's worth, all of the #Pistons rumored in trade talks were at shootaround today: Derrick Rose, Andre Drummond, Luke Kennard, Markieff Morris, Langston Galloway, Svi Mykhailiuk and Christian Wood. 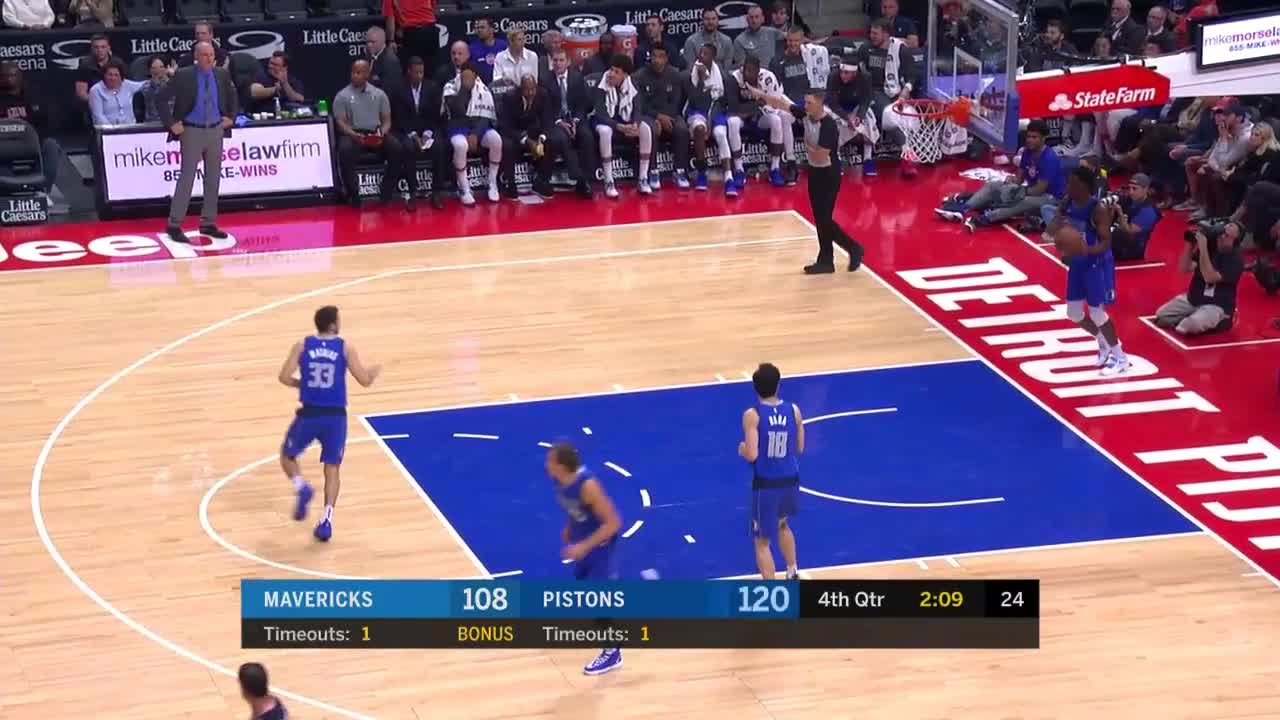 The number of clubs interested in Morris speaks to his reputation around the league. He's a solid rebounder and scorer who can help space the floor as well.

By joining a contender, he'd likely have to settle for a smaller role. His 21.5 percent usage rate is his highest since 2015-16, per Basketball Reference. Considering Morris has one more turnover (66) than he has assists (65), making him more of a spot-up shooter would be a natural transition.

Both in terms of money and the assets required to get a deal done, Morris is a cost-effective target for teams looking to add frontcourt depth.