Dwight Howard's remarkable transformation with the Los Angeles Lakers has brought about the NBA's own version of the debate over which came first: the chicken or the egg.

Were the Lakers bad in Howard's lone season during his first stint with the franchise in 2012 because of how he approached the team? Or did the culture in L.A. make Howard into something he wasn't?

The answer may seem a little bit more clear now with Los Angeles off to a 33-8 start this season and Howard playing some of his best ball in years off the bench.

Speaking to the media after practice Friday, Howard praised the Lakers' culture in his second go-round with the team.

"I think we have a great group of guys who enjoy the game of basketball and each other," Howard said, per Spectrum Sports reporter Mike Trudell. "The culture here is amazing. The fans have been great."

To be fair, everything is usually great when you're winning at the clip the Lakers are. Los Angeles leads the Western Conference by four games and trails the Milwaukee Bucks for the best record in the league by just three games.

Howard, meanwhile, is playing the fewest minutes per game in his 16-year career this season (19.8), but he's reaching new heights in his per-100 possession stats (72.3 field goal percentage, 60 percent three-point percentage, 125 offensive rating) while averaging 7.7 points and 7.5 rebounds per game.

The Lakers have gotten the 34-year-old to buy into his role, and he's producing some of his best basketball in years. More importantly, Los Angeles is back to contending for titles—exactly what it was supposed to do with Howard the first time he signed with L.A. 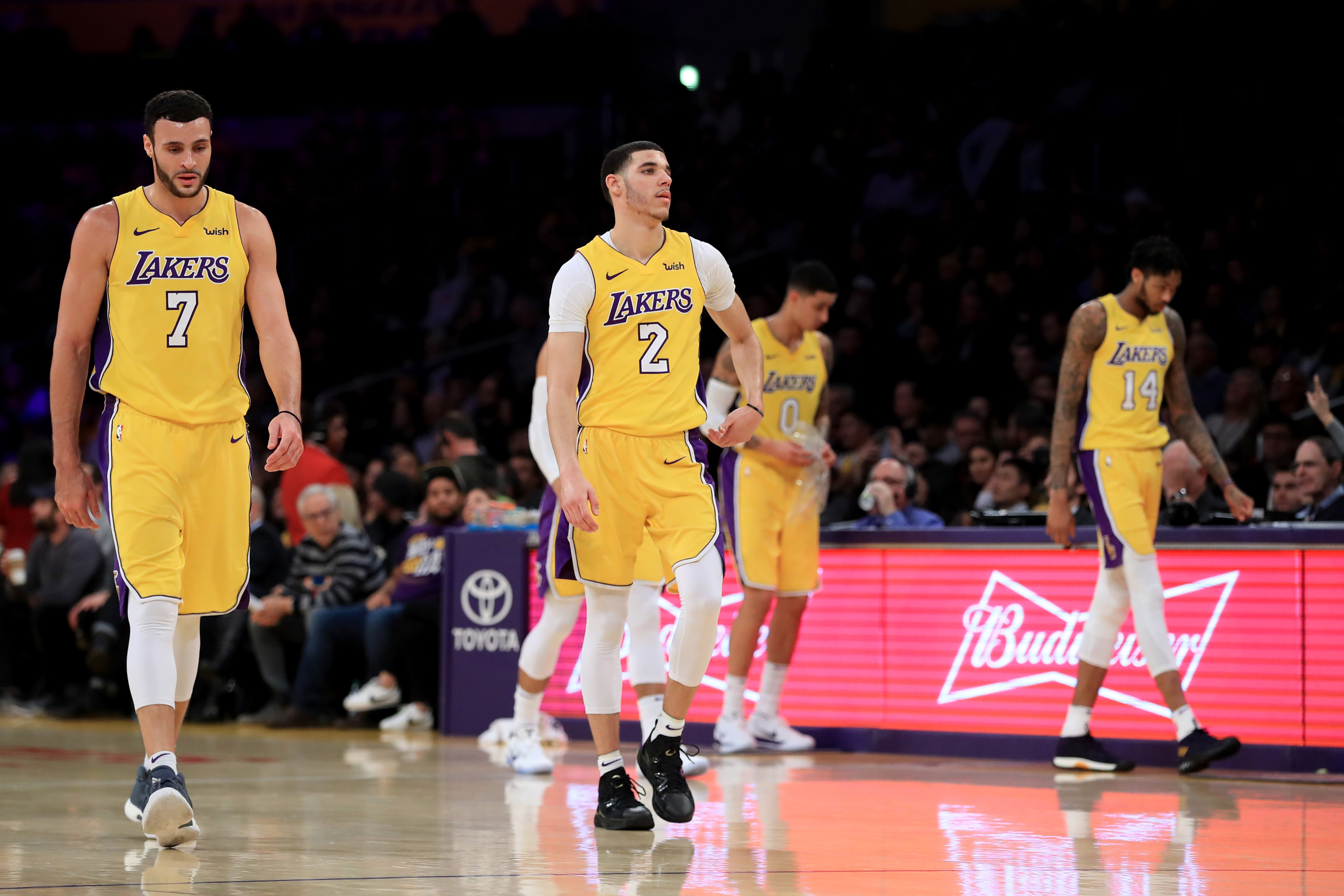 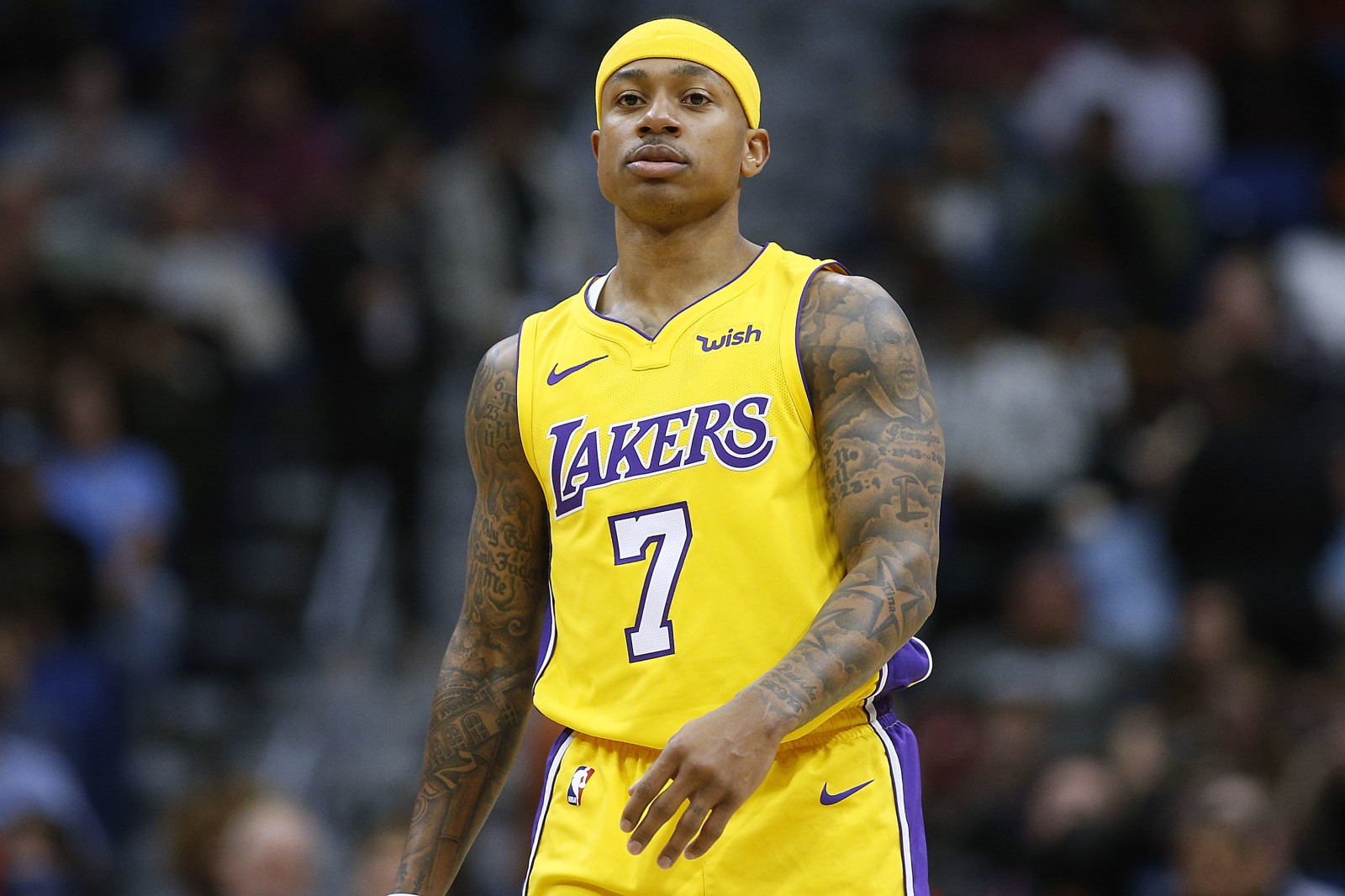 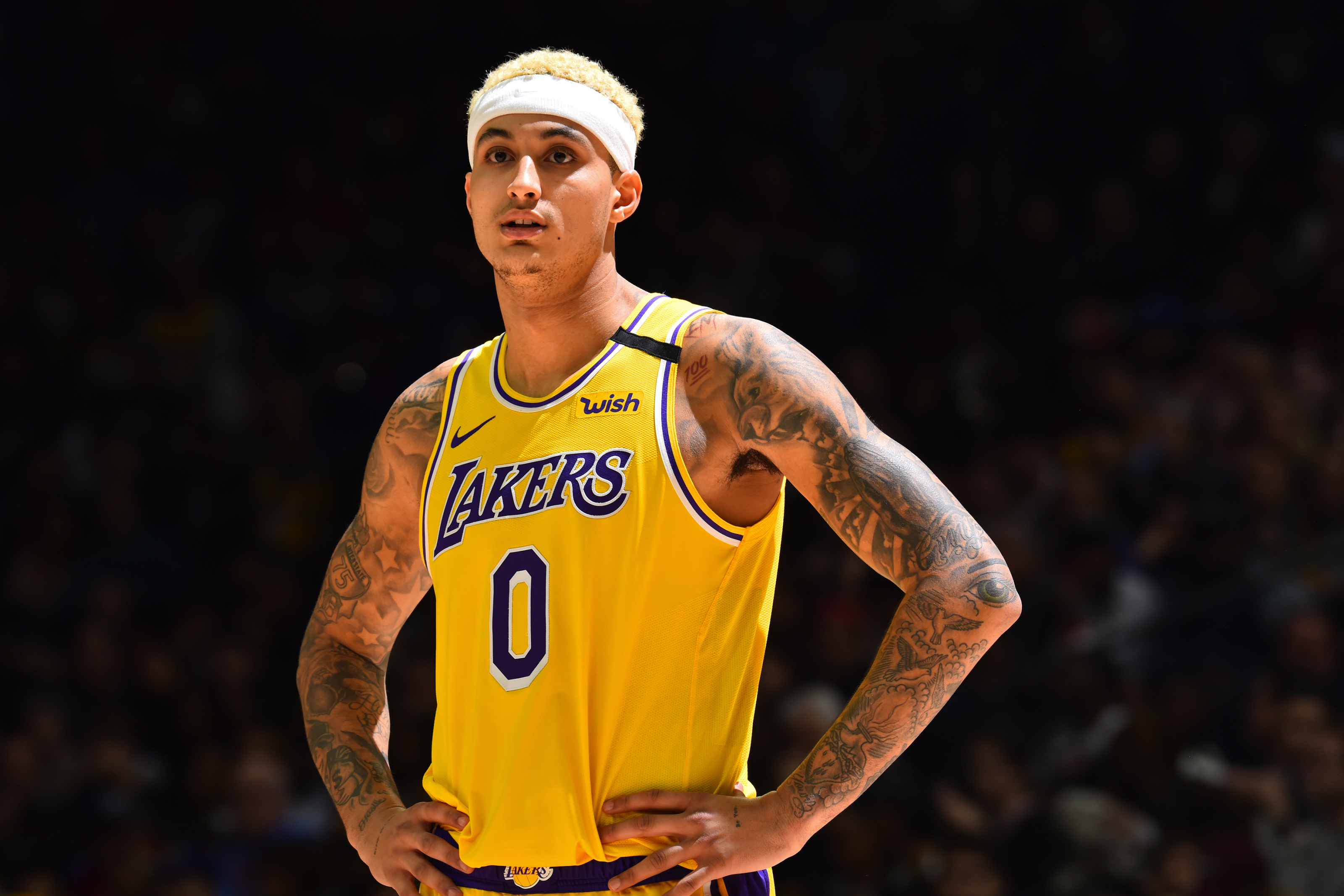