Deshaun Watson's faith in head coach Bill O'Brien wasn't shaken after the Houston Texans threw away a 24-0 lead during a 51-31 defeat to the Kansas City Chiefs in the AFC divisional round Sunday.

"You might have doubt, but there's no doubt," Watson told reporters after the game. "I love that man, I'm gonna play hard for that man."

Deshaun went to bat for his coach after a crushing playoffs loss. That's leadership 💯 (via @HoustonTexans) https://t.co/JABCaReSvo

Few will be coming to O'Brien's defense after Sunday—and understandably so.

The Texans were fortunate to have built such a sizable advantage in the second quarter.

Kenny Stills' opening touchdown reception was the result of a blown coverage. Houston's second score came from a blocked punt, and Tyreek Hill's muffed punt set up the team's third touchdown. By the time Darren Fells caught Watson's pass in the end zone, the Texans offense had gained 110 total yards.

And the Chiefs' subsequent offensive explosion wasn't completely unexpected since the Texans allowed the fifth-most yards per game (388.3) and fourth-most passing yards per game (267.3). Patrick Mahomes and Kansas City's passing attack were bound to hit their stride at some point.

Many will point to O'Brien's decision to run a fake punt from his own 31-yard line with 8:32 left in the second quarter.

The gamble seemed to indicate the head coach wasn't fully confident in his defense to protect what was then a 17-point advantage.

Placing all the blame on O'Brien for Sunday's loss would be unfair. Meltdowns happen sometimes, as fans saw Saturday with the Baltimore Ravens' 28-12 defeat to the Tennessee Titans.

Having said that, the result underscored for many fans why the Texans aren't going in the right direction under O'Brien.

The team was too reliant on Deshaun Watson as Carlos Hyde only had 13 runs against a Chiefs defense that allowed 4.9 yards per carry. And somewhat surprisingly, O'Brien told reporters he expects defensive coordinator Romeo Crennel to stick around for 2020 despite the unit's obvious struggles this season. 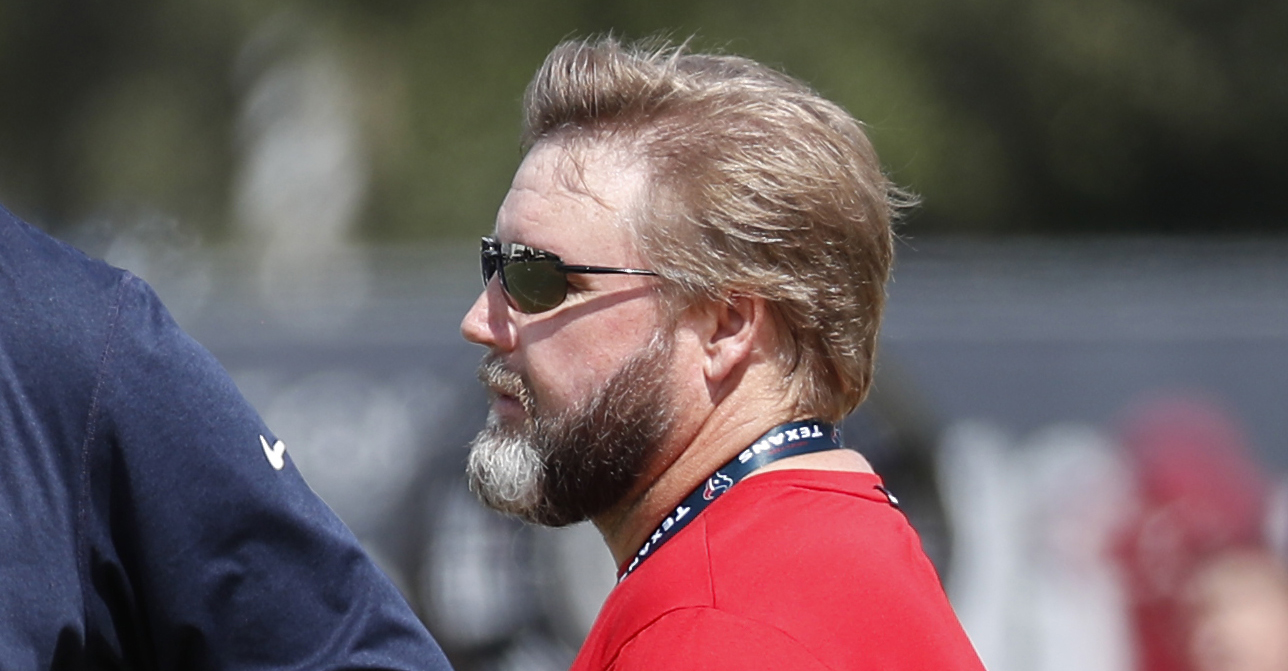