Ohio State defensive end Chase Young is considered a lock to be a top-five pick in April's NFL draft.

However, it doesn't appear the Heisman finalist has given playing on Sundays much thought yet.

Young briefly spoke to TMZ Sports on Friday, saying his plan is to return to Ohio State for his senior season. Young compiled 44 tackles (21 for loss), 16.5 sacks and seven forced fumbles on his way to winning the 2019 Chuck Bednarik Award for the nation's top defensive player.

Of course, these are plans that will likely change by the end of the College Football Playoff. Young is considered one of the most can't-miss prospects in recent memory, in line with the likes of Jadeveon Clowney and Myles Garrett, the only non-offensive players taken No. 1 overall in the last decade.

"This is a guy who you think about [Jadeveon] Clowney. Same sack numbers," ESPN's Mel Kiper Jr. said, per Zach Braziller of the New York Post. "Same sack numbers as Myles Garrett. The attitude and approach of Chase, it would be perfect. Clowney, Garrett, Von Miller, the Bosas, [Joey and Nick]. That's how you will expect him to be."

Young would likely compete with LSU quarterback Joe Burrow for the No. 1 overall spot if he chooses to enter the draft early. Burrow has had a magical senior season that's seen him climb from rarely mentioned potential mid-round pick to the best quarterback in college football. The Tigers star is a heavy favorite to win the Heisman at Saturday night's ceremony.

Young's chances of becoming the first defensive player to win the Heisman since Charles Woodson in 1997 were hurt by a two-game NCAA suspension midway through the season. He was forced to sit out wins over Maryland and Rutgers for accepting a loan from a family friend so his girlfriend could attend a bowl game last season. 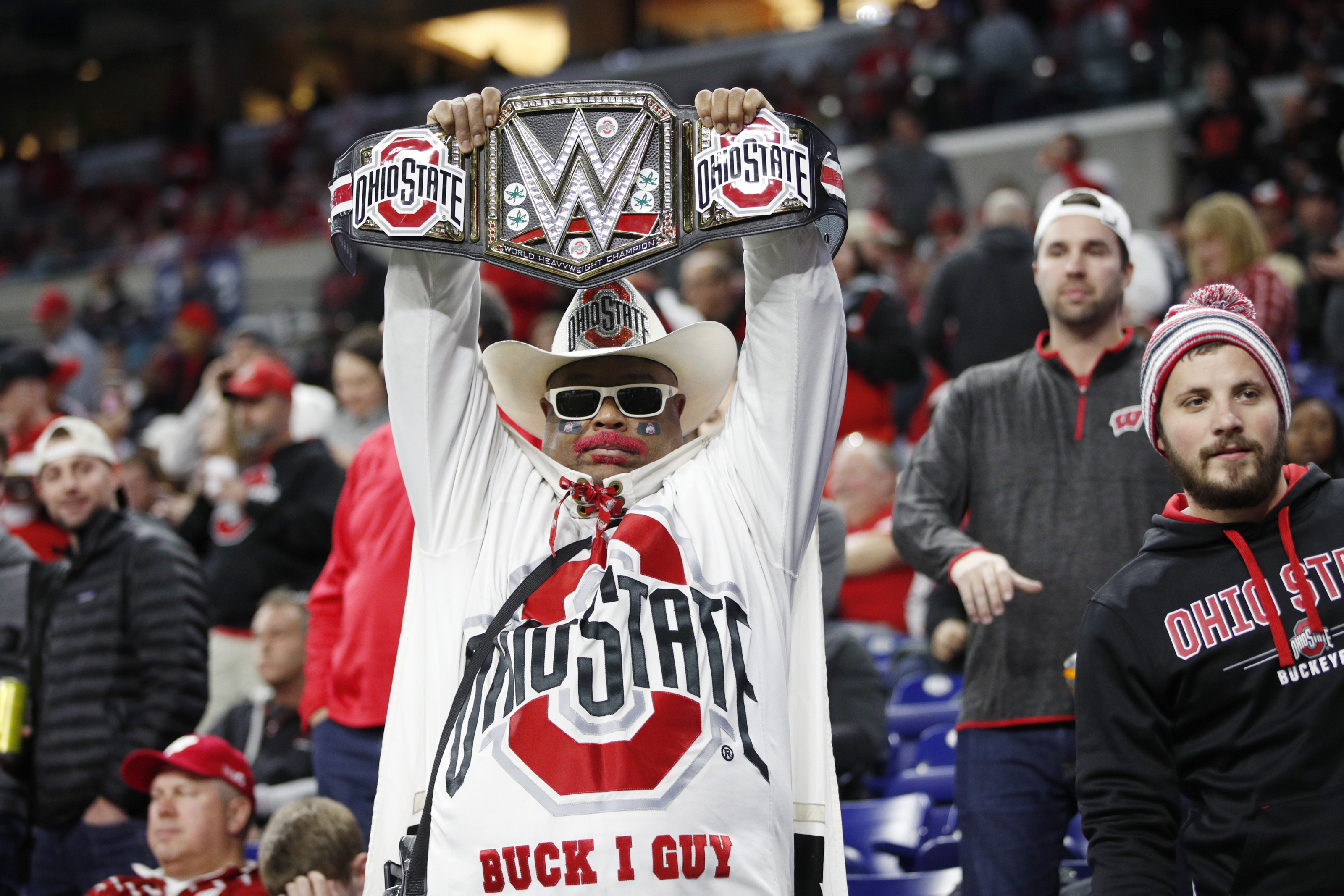