Alabama can count on having star wide receiver Jerry Jeudy available when it plays Michigan in the Citrus Bowl.

Jeudy tweeted he will be on the field for the New Year's Day game:

I’m playing in the bowl game. There’s no reason to not play!!!!

Earlier this week, Alabama head coach Nick Saban spoke to reporters about the possibility some of his players could choose to skip the bowl game:

“I’m sure that guys are going to make individual decisions based on their circumstance and their situation, and what we want to focus on is the guys who want to look to the future and look to trying to improve themselves as players and improve our team in getting back to the standard that we want to play to.

“This has been something that has been a bit of an issue in the past with other programs and other teams. We haven’t experienced it for a while, but we’ll see what happens with this group. ... We will have those conversations, and we’ll let you know if any of those decisions are imminent to the players that we have on our team.”

One reason this hasn't been as much of a topic for the Crimson Tide compared to other programs is they are typically competing for a national championship. This year marks their first time not in the College Football Playoff since its inception in 2014.

There are a number of 2020 NFL draft hopefuls on Alabama's roster who could decide to bypass the Citrus Bowl. Tua Tagovailoa will be unavailable as he continues to recover from hip surgery. Wide receivers Henry Ruggs III and DeVonta Smith, linebacker Terrell Lewis and safety Xavier McKinney are among the top prospects on the team. 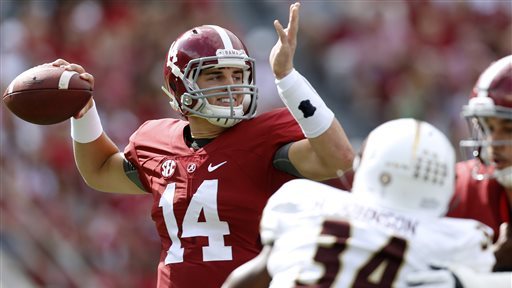 Jeudy, who is the No. 3 overall prospect in the 2020 class by B/R's Matt Miller, has 959 receiving yards and nine touchdowns on 71 receptions this season. 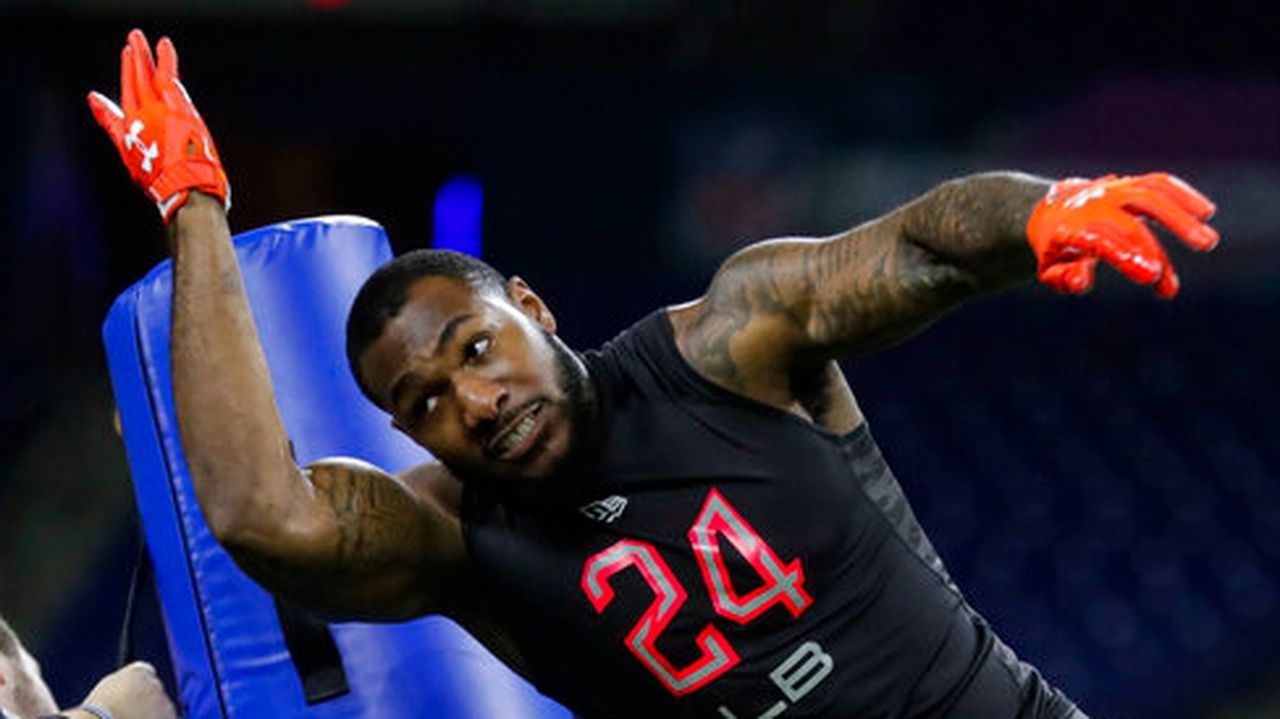