The Tampa Bay Rays' idea of splitting their home games between St. Petersburg and Montreal has been put on hold until at least after the 2027 season.

Per a letter from St. Petersburg mayor Rick Kriseman, the Rays and the city "agreed that the best path forward is to abide by the existing use agreement" between the two parties:

"As you know, team officials first began contemplating future stadium locations in St. Pete twelve years ago. With only eight seasons remaining under the use agreement, the Rays will need to decide on their future soon, as it will take several seasons to finalize a future site and build a stadium either here in St. Petersburg or elsewhere.

"As such, with no imminent discussions pending regarding a new stadium for a full-time team, we will begin to evaluate our next steps in redeveloping at least parts of the site following additional public engagement." 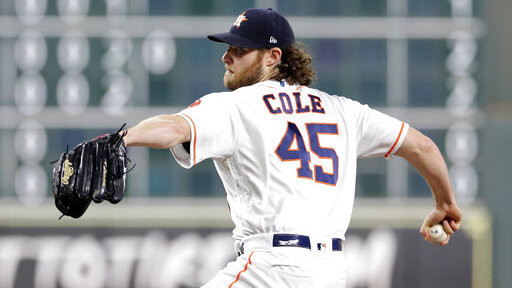 Under the Rays' proposed plan, they would play games at Tropicana Field early in the season and shift to Montreal later in the year. It wasn't specified if the two cities would get close to a 50-50 split between the 81 home games the team plays annually.

Rays owner Stuart Sternberg said in a statement he remained "committed to keeping baseball in Tampa Bay for generations to come" but also believed this idea was "worthy of serious exploration."

Per John Romano of the Tampa Bay Times, Kriseman said at the time he wasn't going to grant the organization permission to speak with Montreal under terms of the use agreement.

The Rays have been looking for ways to boost their attendance as they continue to struggle to draw fans.

Despite winning 96 games and making the playoffs in 2019, Tampa Bay had the second-lowest average attendance (14,734) and total attendance (1,178,735) in MLB, per ESPN. The franchise has only drawn more than 2 million fans once, in its inaugural season in 1998.

Montreal hasn't had an MLB team since the Expos left following the 2004 season. The Toronto Blue Jays have played two spring training games at Olympic Stadium every year since 2014. 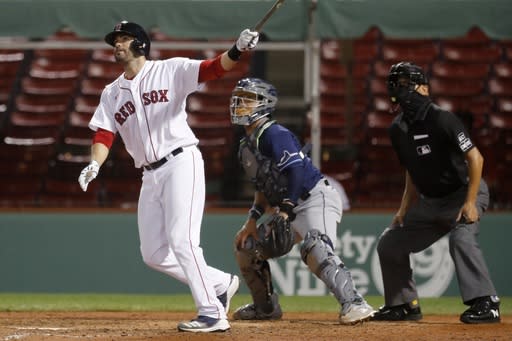