For the second straight season, LSU could be heading to the desert for the Fiesta Bowl. Only this time, the stakes would be much higher.

As one of the two College Football Playoff semifinal matchups, the Fiesta Bowl will feature two of the top four teams in the country. However, it won't be clear who will be playing in the game until the CFP field is set by the selection committee after conference championship weekend.

It's possible Ohio State earns the No. 1 seed and plays in the Fiesta Bowl. If Georgia stays in the No. 4 spot, the two teams wouldn't play in the Peach Bowl so the top-seeded Buckeyes would not be at a geographical disadvantage.

Other teams that fans may see in Glendale, Arizona, are LSU, Clemson or Oklahoma, depending on who wins conference titles and who secures playoff berths. Utah would likely play in the Peach Bowl if it makes the CFP.

Here's everything you need to know about this year's game.

It's likely either Oklahoma or Utah will secure the No. 4 seed in the playoff, which will send Ohio State to face one of those schools in the Peach Bowl. That means LSU and Clemson, the Nos. 2 and 3 seeds, respectively, would head to the Fiesta Bowl.

If this is the matchup fans get to see, it should be one of the best games of the season.

LSU would be making its first appearance in the College Football Playoff, which has been around since the 2014 season. And the Tigers have done a lot to earn their spot, notching quality victories over Alabama, Auburn, Florida and Texas.

Plus, LSU could add another big win to its resume if it beats Georgia in the SEC Championship Game on Saturday.

Clemson hasn't had a difficult schedule, but it's been dominant in most of its victories. The Tigers' only close game so far is a 21-20 victory at North Carolina on Sept. 28. Of their 12 wins, they've won 10 by 31 points or more.

In this matchup, Clemson would have the experience edge over LSU. Last season, Dabo Swinney's team won the national championship with quarterback Trevor Lawrence, who is back this year, leading the way.

Clemson has also made the College Football Playoff the previous four seasons.

LSU and Clemson have only faced off three previous times, with the former winning two of those matchups. However, Clemson won the last meeting between the two teams, which was a 25-24 victory in the Peach Bowl on Dec. 31, 2012.

One factor that goes in LSU's favor, though, is having a top Heisman Trophy candidate leading its offense. Quarterback Joe Burrow has had a huge season for the Tigers, passing for 4,366 yards and 44 touchdowns in 12 games.

LSU has rarely had an offense as talented as the one it has this year, and it's going to be a tough unit for Clemson to try to stop in this potential matchup. 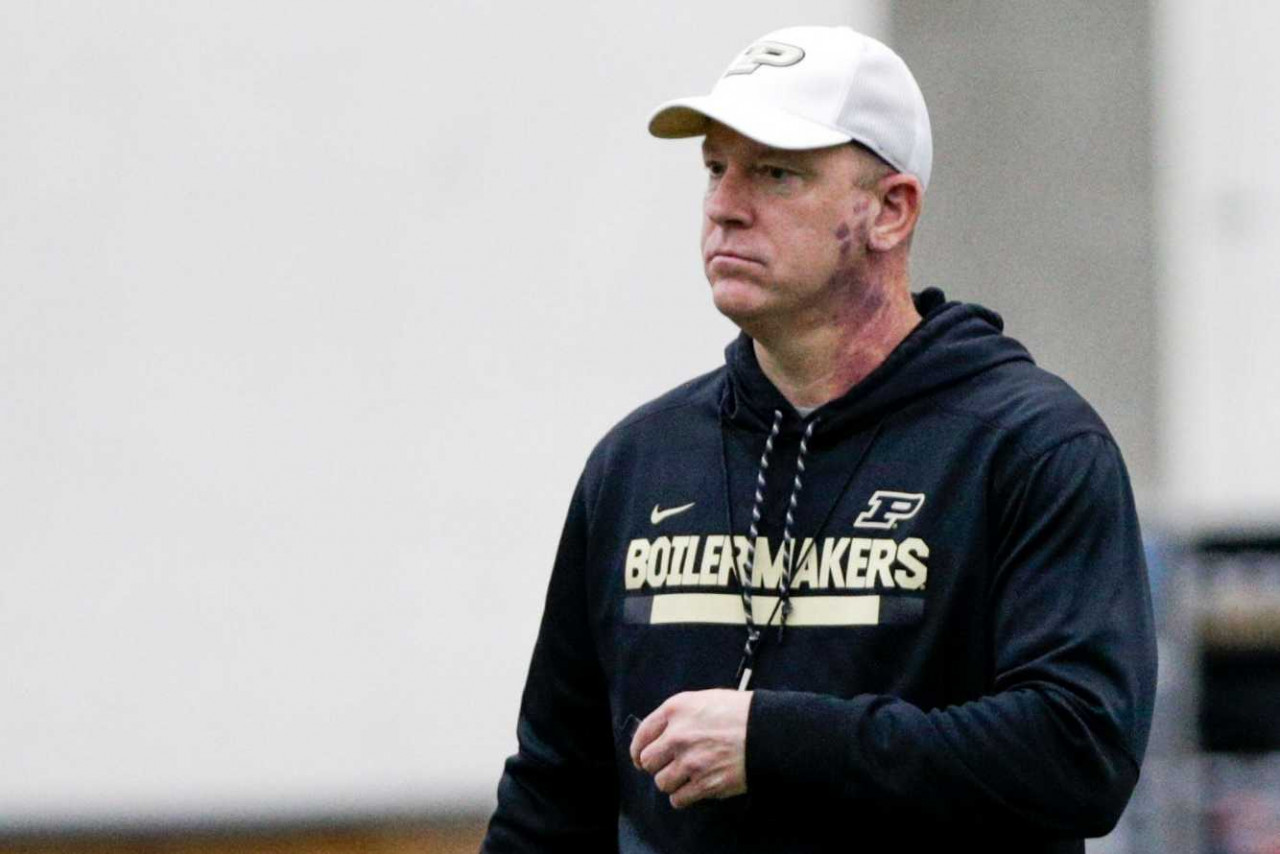