USC is bringing back Clay Helton after all.

Athletic director Mike Bohn announced Wednesday that Helton would return after he led the Trojans to an 8-4 record during the 2019 season:

I am pleased to let you know Coach Helton will continue to be our head coach. His commitment to our student-athletes and to leading with integrity is vital to restoring our championship program, which is the goal for all of our teams.

Heading into 2020, Coach Helton and I will work together to take a hard look at all aspects of the football enterprise and will make the tough decisions necessary to compete at a championship level.

Helton released a statement about the school's decision in which he said the program's "future is bright," via Antonio Morales of The Athletic:

Clay Helton's statement on #USC's decision to retain him as its football coach. https://t.co/piC9dbenND

However, Pat Forde of Sports Illustrated talked to sources who said Maya's report wasn't true and any decision on Helton's future had not been made at the time. Forde's sources suggested it was "maybe even likely" Helton kept his job, and those who talked to Pete Thamel of Yahoo Sports said any report Helton was fired was inaccurate.

The Trojans ultimately decided to maintain the 47-year-old's inconsistent tenure.

Helton took over in 2015 after USC fired Steve Sarkisian and guided the team to a 5-4 record. He seemed primed to lead the program to the heights it is accustomed to when the Trojans went 10-3 and won the Rose Bowl in 2016 and followed with an 11-3 record and Cotton Bowl appearance the next season.

After all, it wasn't that long ago USC was an annual national championship contender under Pete Carroll and won at least 11 games every year from 2002 through 2008.

Rose Bowls and Cotton Bowls against Penn State and Ohio State, respectively, is a baseline expectation for the blueblood program, but USC has just four 10-win campaigns since 2009 with Sarkisian, Lane Kiffin, Ed Orgeron—in an interim role—and Helton at coach.

The late surge and convincing victory over the rival UCLA Bruins was apparently enough to save Helton's job. Still, it surely doesn't help his future prospects that USC is a mere 67th in the country in the 2020 recruiting rankings, per 247Sports' composite rankings, which is a far cry from where it needs to be to compete for national titles.

He has to worry about taking the Pac-12 back from the likes of Oregon, Washington, Utah and others before USC reaches the heights it did under Carroll, but he at least knows he has the support of the athletic department for now. 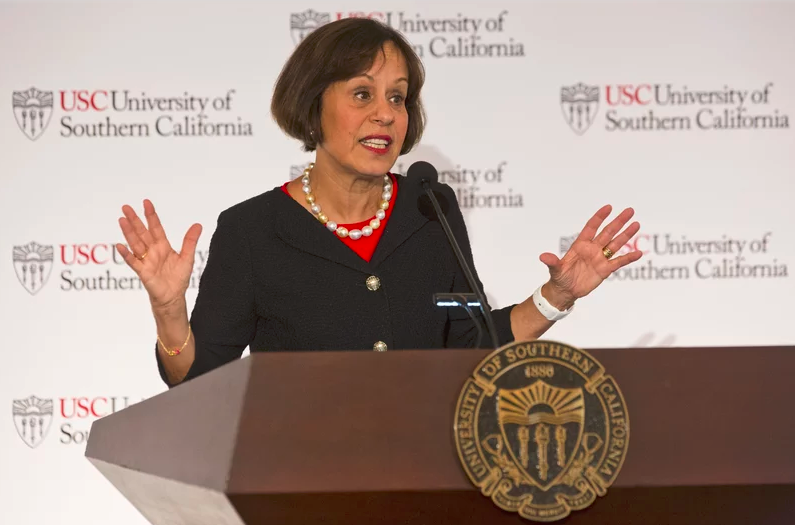 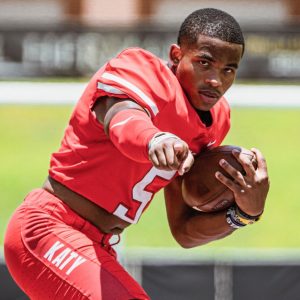