Real Madrid goalkeeper Thibaut Courtois has come to the defence of Gareth Bale after the forward was booed during their 3-1 win over Real Sociedad on Saturday.

Bale made his first appearance for Real since October 5—during which time he'd played on four occasions for Wales across two international breaks—when he came off the bench to whistles at the Santiago Bernabeu.

"You love your country and that comes before where you are playing, but he is involved every day and is a professional.

"He was very involved when he came on and generated a lot of danger. [Luka] Modric's goal came from a cross of his. If he wasn't committed, he wouldn't play like that.

"We are here to win games. What has happened, has happened. He gives everything in training and matches to help us win. The Bernabeu has its opinion and I am not in a position to comment on that."

A hostile reception for Bale was to be expected on Saturday after he and his Wales team-mates celebrated their UEFA Euro 2020 qualification with a fan-made flag that mocked his treatment by the Spanish media:

Manager Zinedine Zidane had urged supporters not to boo the winger, but sections of the crowd were vocal in their disapproval for him when he entered the pitch in the 67th minute.

The coach spoke after the game and called for fans to get behind the team:

Spanish football commentator Eduardo Alvarez condemned those in the crowd who continued to boo him throughout his time on the pitch:

Embarrassed by yesterday’s boos against Bale. He didn’t help his cause, agreed, but one thing is to remind him that the club pays his salary and a very different one is to boo him every time he touches the ball. The Bernabeu at its depressing worst

However, as Courtois observed, Bale performed well despite the reception he received. He played an important role in Modric's goal to wrap things up, as it was his cross that Karim Benzema headed down to the Croatian.

The Spanish Football Podcast praised Bale's performance off the bench:

Bernabeu crowd still trying to whistle Bale's every touch but looking a bit silly as basically everything he's done since coming on has been very good.

Bale has returned two goals and as many assists in eight Los Blancos appearances this season.

Overall, he has 104 goals and 67 assists in 239 matches for the club, which has helped them win four UEFA Champions League titles, La Liga and the Copa del Rey since leaving Tottenham Hotspur in 2013.

Bale still hasn't won over some of the fans after all he's done, but the cameo was a reminder of the kind of impact he can make—he could still play a significant role in any success Real enjoy this season. 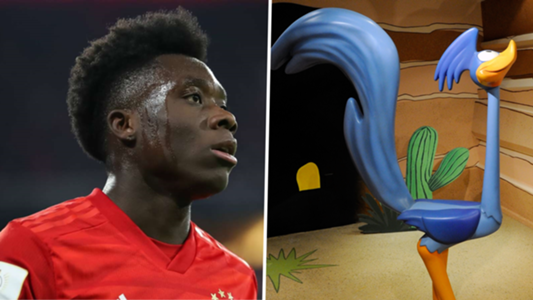 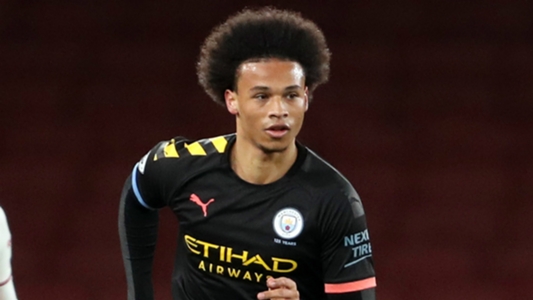