Ohio State head coach Ryan Day said quarterback Justin Fields was all right after he took a big hit late in the team's 28-17 win over Penn State on Saturday.

"I think he's fine," Day said during the Fox broadcast (h/t Kevin Harrish of Eleven Warriors). "He jumped up. He's a tough kid, he took a tough shot there. Not what we wanted, but he's a tough kid."

Justin Fields jogs off the field after going down with an injury https://t.co/KDClwTRboD

Fields was fantastic against the Nittany Lions, finishing 16-of-22 for 188 yards and two touchdowns, both of which were absolute dimes.

What a dime from @justnfields! 👌 @OhioStateFB starts the second half off strong to make it 21-0. https://t.co/7MyEbnUG3e

OH MY, @chrisolave_ 😱😱 The @OhioStateFB WR comes down with the TD in double coverage. https://t.co/djB0Mkfg0Y

But Fields was just as impactful on the ground, rushing 21 times for 68 yards. He was a huge factor in Ohio State rushing for a whopping 229 yards against a Penn State defense that was giving up just 75.9 rushing yards per game coming into Saturday's matchup, fourth in the nation.

Fields saved a few of those rushes for crucial moments in the game:

The Buckeyes go for it on 4th and 5 and get 22 yards from @justnfields 👏👏 https://t.co/kONmGkWMlD

He wasn't perfect, fumbling three times, losing two of them. Ohio State's three total turnovers led to 10 Penn State points, allowing them to cut a 21-0 deficit at halftime to 21-17 in the third quarter. But Ohio State's defense tightened from there and Fields hit Chris Olave on a 28-yard touchdown early in the fourth quarter to give the Buckeyes all the cushion they would need.

Fields has continued posting epic numbers, and while he probably won't win the Heisman Trophy—that appears to be LSU quarterback Joe Burrow's award to lose at this point—he's making a strong case to be a finalist.

And the undefeated Buckeyes are making a strong case to be one of the four College Football Playoff teams. Beat Michigan next week and win the Big Ten title game after that and the Buckeyes will have a national championship in their crosshairs.

Those hopes may go up in smoke without a healthy Fields, however, making the comments from Day regarding Fields' health a major relief for the team. 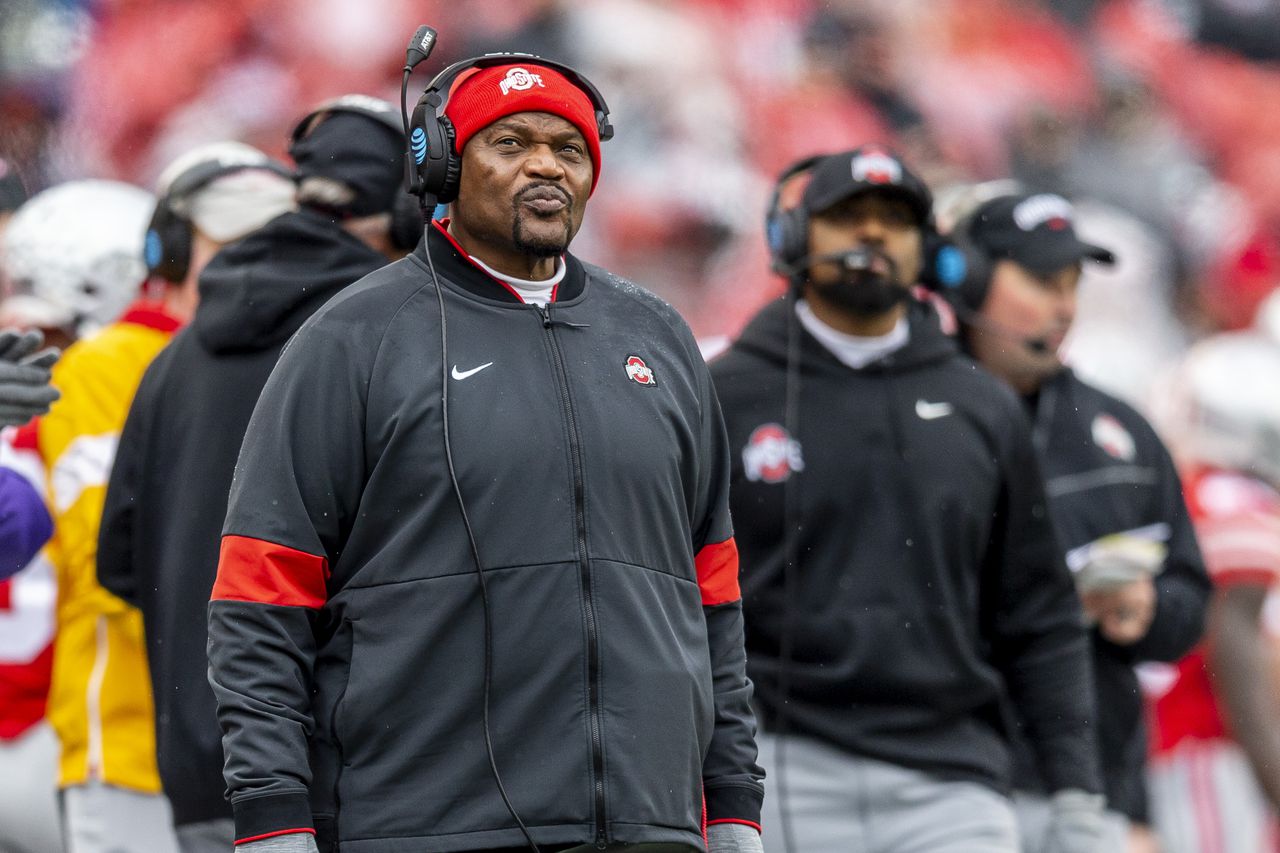