It's no secret that Houston Rockets forward P.J. Tucker is a sneaker aficionado. And now, he may be nearing a shoe deal with Nike.

According to Jabari Young of CNBC, Tucker "is close to signing his next endorsement deal" after his former contract with the shoe and apparel company expired Oct. 1. He is expected to reach a multiyear, six-figure agreement for the most lucrative endorsement deal of his career.

Tucker, 34, also received interest from Puma, Adidas and New Balance, according to his agent, Andre Buck.

"He's been happy with the level of interest from the various brands," Buck told Young. "So much of the sneaker culture, even beyond basketball, is a part of his life."

Indeed, Tucker reportedly owns somewhere in the ballpark of 5,000 sneakers and tries to wear a different pair for every contest. Part of the intrigue before Rockets games is seeing which rare kicks Tucker has copped.

"It's always something new every day," Rockets guard Eric Gordon told Alex Wong for B/R in 2018. "Every game. Every day. I bet he wears a different pair every single day."

"He's got some of the best shoes I've ever seen. He has shoes I didn't even know existed," Gerald Green added at the time. "To me, that makes him the sneaker king." 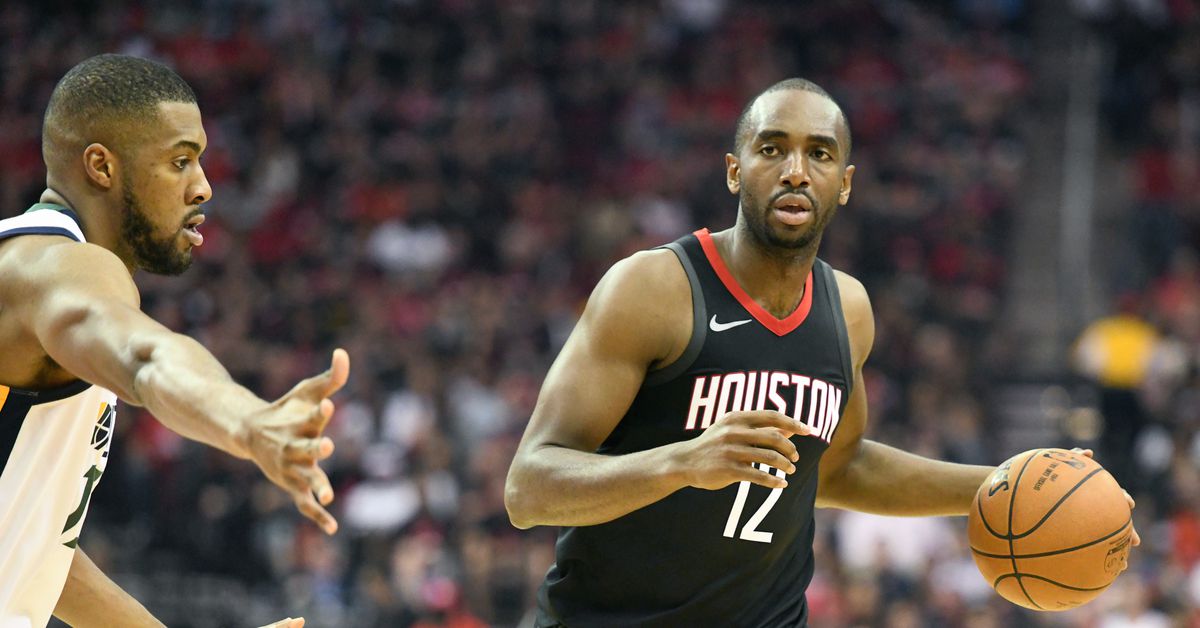