Juventus announced on Tuesday that defender Leonardo Bonucci signed a contract extension until 2024.

The Italian champions noted on Twitter the centre-back had committed his future to the club:

Leonardo Bonucci has signed a new deal at Juventus that runs until 2024. What was he smoking that time when he went to AC Milan? https://t.co/Q4zmPqRdpA

Premier Sports summed up how influential the Italian has been in the iconic black and white jersey:

Bonucci is in his second spell with the Turin giants and is still considered by plenty to be one of the best centre-backs in world football.

The defender left the Bianconeri in summer 2017 in surprise circumstances, joining the club's Serie A rivals AC Milan. However, he made the switch back to Juventus in summer 2018.

Per Daniella Matar of the Associated Press, Juventus appear happy to forget the transfer ever happened:

Funny that the #Juventus statement has absolutely no mention of Bonucci's season at #ACMilan 🧐🤷‍♀️ https://t.co/5kjPS44idB

Overall, Bonucci has been a crucial player in a longstanding spell of dominance for the Bianconeri in the Italian game, as they've won eight league titles in succession.

Alongside Giorgio Chiellini, who is sidelined because of injury, Bonucci has helped forge an almost impenetrable back line for the team. While Chiellini is an enforcing presence, his centre-back partner is more cerebral in the way he operates, showcasing a consistent understanding of the game and razor-sharp anticipation.

The latter traits were on show recently when Juventus got the better of Lokomotiv Moscow in the UEFA Champions League:

At the age of 32, Bonucci is in the prime years of his career, and with Chiellini injured, he will need to assume the role of the team's senior centre-back.

For the majority of the campaign, it appears he's set to partner Matthijs de Ligt at the back, who arrived in a big-money deal from Ajax in the summer. Daniele Rugani and Merih Demiral are the other options for manager Maurizio Sarri in the position.

Bonucci will be desperate to savour European glory with Juventus in the remaining years at the club, having twice been beaten in finals during his spells in black and white. If Juventus are to add to their two European Cup triumphs, his influence will be vital. 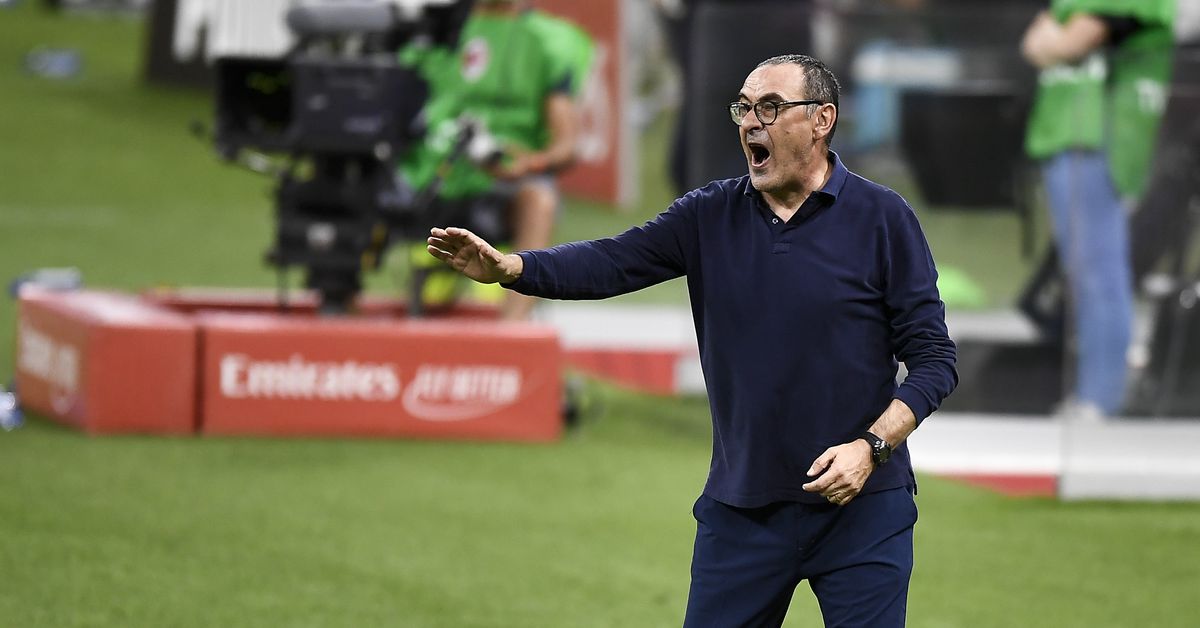