Cleveland Cavaliers power forward Kevin Love is a veteran star on a rebuilding team. That makes him a prime trade candidate this season, a possibility Love acknowledged during an interview with Arash Markazi of the Los Angeles Times:

"I know there's talk about me possibly being the missing piece somewhere. There's been constant chatter since I signed that I could be traded. It's one of those things where I'm going to keep doing right by the team, by Cleveland and by the organization. If my number is called, so be it, but I'm going to stay true to my commitment and let the chips fall where they may."

Love, 31, is having a solid season for the Cavaliers, averaging 18.7 points, 12.6 rebounds and 3.2 assists while shooting 44.9 percent from the field and 34.3 percent from three. For contending teams seeking a solid rebounder and perimeter shooter, he is an appealing option.

Less appealing, however, is his cap hit over the next four years: 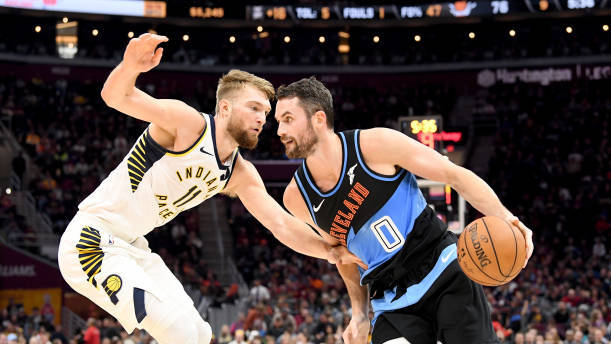 Those numbers aren't prohibitive, though they also aren't ideal for a player like Love who isn't a great defender and missed 20 or more games in three straight seasons coming into this campaign, including 60 last year with a toe injury.

But Love also offers championship pedigree, having played in four NBA Finals with one title alongside LeBron James and Kyrie Irving. Those days in Cleveland feel long gone now, but Love is no stranger to the postseason spotlight, another appealing factor for any inquiring teams.

As for his old teammate, James, Love had nothing but praise for the Los Angeles Lakers superstar:

"Any team with LeBron is going to be a fun team to watch, but he's leading them and he has been super efficient. There are nights where he's going to have 30, 15 and 15 and then there's nights where he's going to play at his own pace and not put up those numbers, but he's just so efficient. It doesn't look like he's lost a step as he gets older in this league. He continues to get smarter and find ways to make everything work."

He also had advice for Kyle Kuzma, who is the third fiddle in Los Angeles behind James and Anthony Davis.

"The key with being that third guy is taking advantage of the opportunity. When you're the third guy, you know you're going to sacrifice. When I got to Cleveland I joined two ball-dominant guys, so I had to find where I fit. I had to master my role on the team and know that I had to do other things that didn't show up on the stat sheet. When you have a chance to win a championship, there's going to be some sacrifice."

Love sacrificed his counting stats behind James and Irving. It's easy to forget that before he was traded to Cleveland, he averaged 26.1 points and 12.5 rebounds for the Minnesota Timberwolves during the 2013-14 season. Love was far more established than Kuzma and a three-time All-Star by that point, so his advice carries weight.

And if Love finds himself dealt to a contender with other established stars in place, he'll also be prepared to reprise that old role. 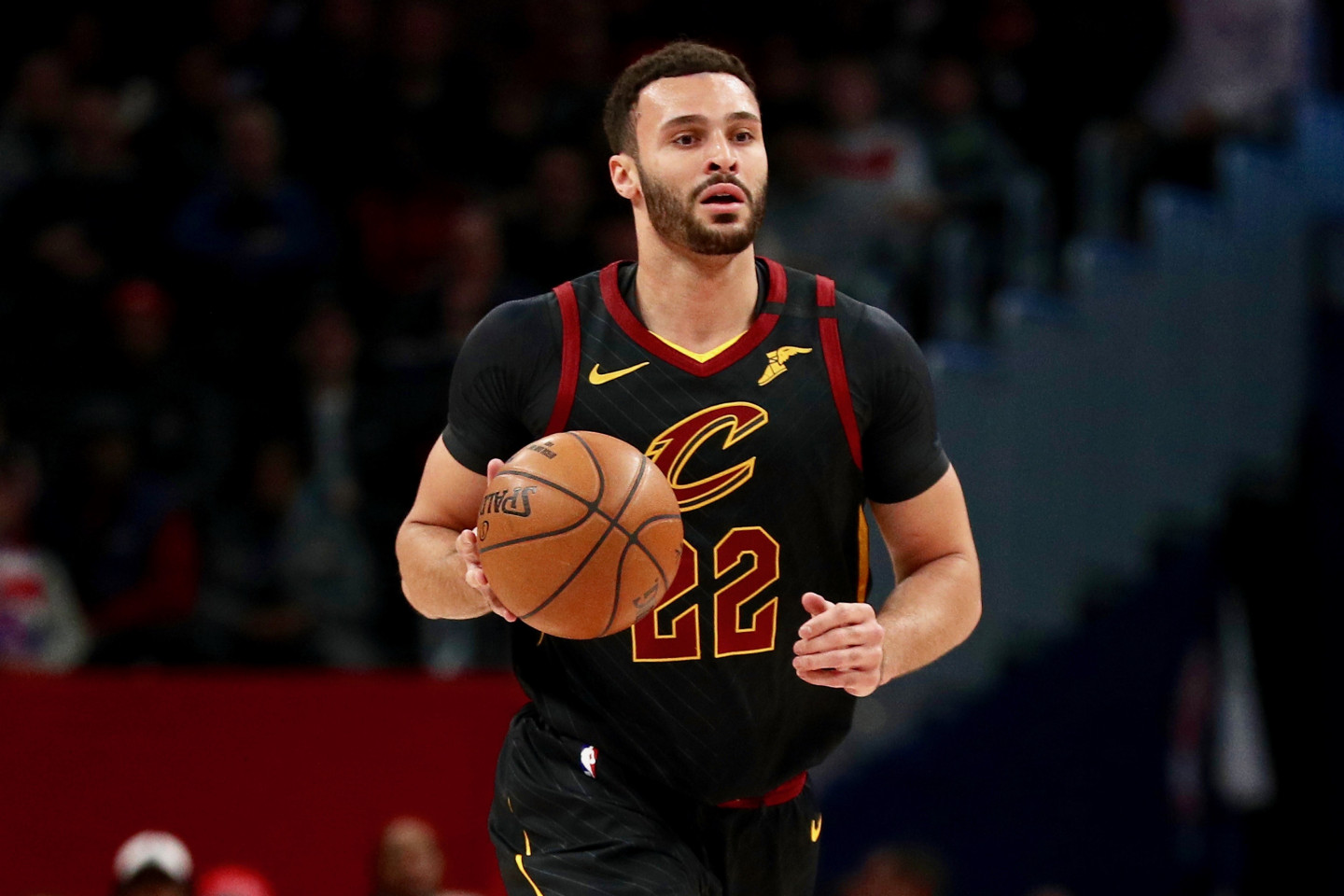