There is a new No. 1 in college football.

LSU leaped over Ohio State in the latest College Football Playoff rankings after the Tigers' triumph over rival Alabama, their first No. 1 ranking in the CFP format. Ohio State moved back one spot to No. 2, while Clemson ascended into the third spot due to the losses by Alabama and Penn State, which was upset on the road by Minnesota.

The final playoff spot—for now—went to Georgia, which was behind Alabama in the AP and Coaches polls.

Here is a look at how the entire rankings played out:

Joe Burrow essentially etched his name into the 2019 Heisman Trophy and put LSU in a commanding playoff position, accounting for 457 total yards (393 passing, 64 rushing) in the 46-41 win over Alabama in Tuscaloosa. Running back Clyde Edwards-Helaire added 180 yards from scrimmage and four touchdowns in a shootout that saw Nick Saban's vaunted defense look helpless as Burrow and Co. marched down the field.

"We're not done yet," Burrow told reporters after the game. "It's Game 9. We've got three more regular-season ones and the SEC championship. This was never our goal. We've got bigger goals than this."

LSU has a cushy remaining schedule, with Texas A&M the only team above .500. The Tigers seem like a mortal lock to end the regular season undefeated and would likely make the playoffs even with a loss in the SEC Championship Game to Georgia.

Alabama is in danger of missing the playoffs for the first time since its inception. The Tide were ranked third coming into last weekend, meaning Ohio State could have the upper hand if the No. 4 seed goes to a one-loss team that does not win its conference championship. The Buckeyes' Nov. 23 matchup against Penn State should determine the winner of the Big Ten East.

The Nittany Lions expected to enter that matchup undefeated but consistently shot themselves in the foot during a 31-26 loss at Minnesota. Sean Clifford threw three interceptions, and the red-zone playcalling left much to be desired as Penn State failed to complete a second-half comeback. Minnesota moved up nine spots to No. 8 and remains an undefeated spoiler no one saw coming at the beginning of the season.

Neither Oregon nor Utah have a game against a ranked opponent before an expected matchup in the Pac-12 Championship Game. The weakness of the conference is hurting both teams right now, and it might be hard for the committee to justify putting either in the playoff over a one-loss Alabama or Ohio State. 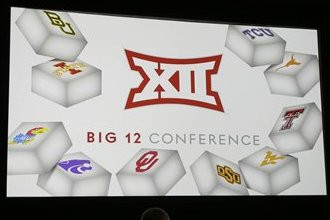 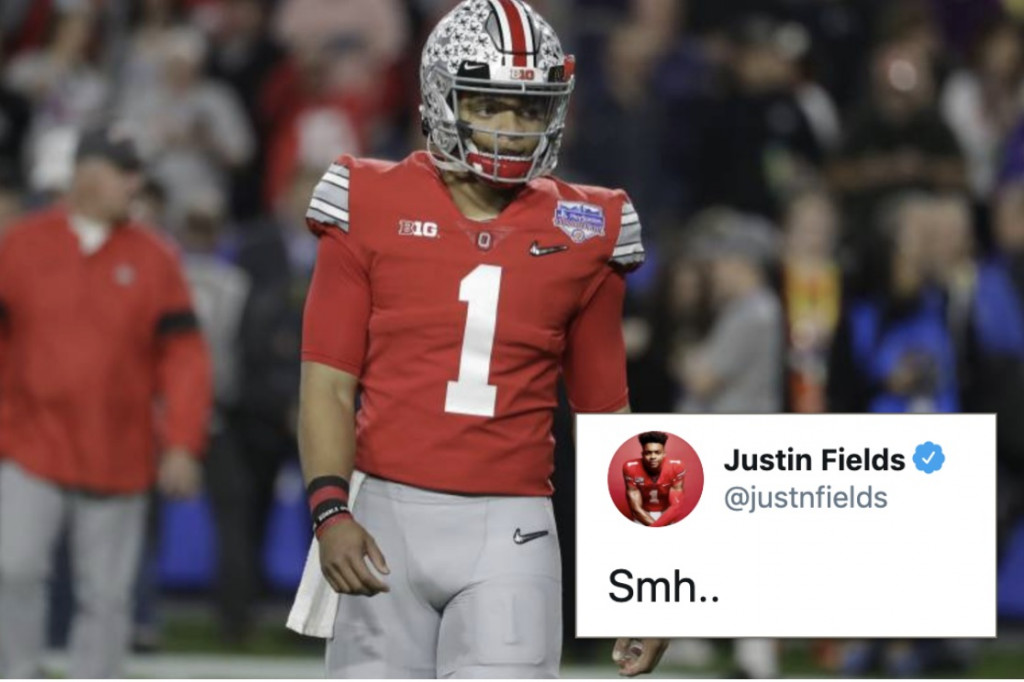