Barcelona manager Ernesto Valverde has said "anything is possible" for his team because of Lionel Messi.

The Argentina forward was in sensational form on Saturday, scoring a hat-trick in the 4-1 win over Celta Vigo. Messi netted a penalty before curling home two trademark free-kicks at the Camp Nou.

After losing to Levante in their previous game and drawing with Slavia Prague in the UEFA Champions League on Tuesday, the win was a crucial one for the Blaugrana and the under-pressure Valverde.

Afterwards, the manager was unsurprisingly full of praise for Messi, per Alejandro Segura of Marca:

"With Leo, anything is possible. [Taking freekicks] is something that he's mastered to perfection. Because of this, the opponent can't commit fouls on the edge of their own box. If they do, we try to take advantage. Messi, apart from scoring goals, has a commitment to the game.

"...After losing, it's nice to win. Even more so in a team like ours. We had a damaging defeat the other day and we needed a win tonight. It was really difficult for us in the first half, with their high press that made it hard for us to play out and we didn't have much rhythm in our play."

Although there were times when Barcelona struggled on Saturday, Messi was ensured there was never any fear of the team dropping points. Here are the highlights from a memorable afternoon for the 32-year-old:

Per ESPN FC, Messi's hat-trick was a landmark for La Liga:

Messi has long been regarded as one of the best players in the world, with his dribbling ability, creativity and goalscoring prowess among the reasons he's revered. In recent years, his free-kick proficiency has gone up a level too.

Per The Spanish Football Podcast, earlier on in his career, Messi wasn't renowned for being a set-piece specialist:

Every now and then, it's worth remembering that Messi didn't use to be very good at free kicks...

Now he is, and so often when opposition defenders do concede free-kicks around the edge of the penalty area, there's a sense of inevitability about what will follow. There's also a feeling Messi is still making improvements in dead-ball scenarios too.

As OptaJose relayed, Saturday was the first time the Barcelona captain has scored two free-kicks as part of a hat-trick:

3 - Lionel Messi has scored a hat-trick, with two direct shots included, for the first time in a single game for @FCBarcelona in all competitions. Original #BarcaCelta https://t.co/nTEHz0qYfy

For Valverde, having Messi to call upon is a huge boost, as his brilliance regularly masks other problems in the setup. Barcelona are still lacking balance across the pitch and confidence is clearly low following a number of uneven displays this season.

After seeing his start to the campaign hampered by injury, Messi appears to be getting up to speed again, with his hat-trick on Saturday pushing him to eight La Liga goals for the year. Valverde will be desperate to see some of his other key players begin to move through the gears too. 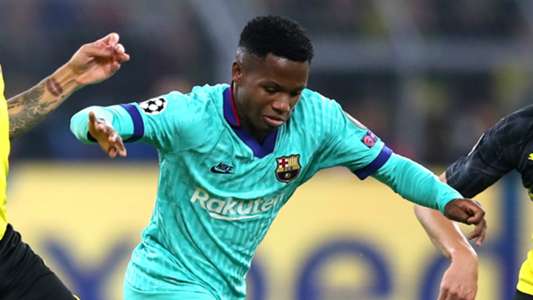 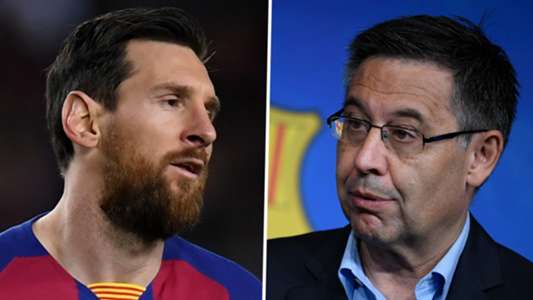 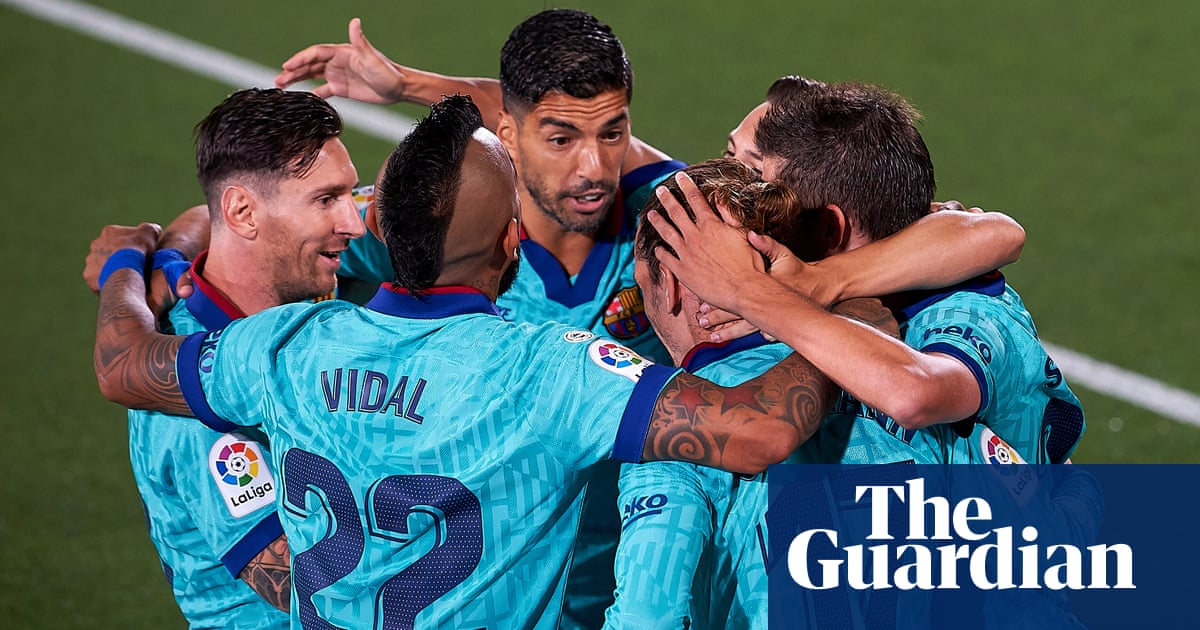