There are still seven remaining undefeated teams heading into Week 11, while several one-loss squads remain in the hunt after strong starts to the season. The committee felt Ohio State has had the best year to this point to earn the No. 1 spot, with LSU, Alabama and Penn State all earning playoff bids if the season ended today.

Here is a complete look at the committee's first Top 25 of the 2019 season.

Ohio State has been one of the most impressive teams in college football this year behind first-year coach Ryan Day and transfer quarterback Justin Fields. Blowout wins over Wisconsin and Michigan State likely helped impress the committee, earning the Buckeyes the No. 1 spot in the inaugural rankings.

Despite the positive news, Day doesn't seem to care about the number next to his team's name.

"I think it's for the fans. Doesn't mean anything to us because if we lose this weekend, we're not going to be in the Top Four, that's for sure," Day said regarding the rankings release, per Dan Hope of Eleven Warriors. "What matters is where we're at once we're done with the season, the regular season."

This type of focus could keep the team a real threat going forward.

Penn State was arguably the biggest surprise in the rankings based on its standing in other polls outside the Top Four. The Nittany Lions do have a quality resume of wins over Michigan, Michigan State and Iowa with several more top games on the schedule.

This was enough to keep the team ahead of other top teams both undefeated and with one loss.

Clemson began the year as the top team in the AP Top 25 poll after winning last year's national championship, and the squad is still undefeated in 2019 with a 9-0 record.

However, an uninspiring strength of schedule and a few close calls have limited the excitement for this talented squad.

Sitting in the No. 5 spot could be disappointing for the Tigers, but a weak remaining schedule gives the squad a great chance to remain undefeated. According to ESPN, the team has a 74 percent chance of reaching the playoffs, second to only Ohio State.

There were also high hopes for Alabama coming into the year, and the team hasn't disappointed, going 8-0 with an average margin of victory of 33.4 points.

The only question mark is the health of Tua Tagovailoa after the quarterback missed his team's last game with an ankle injury. When he's at full strength, the Crimson Tide have one of the most explosive offenses while getting easy wins in just about every game, helping the team earn the No. 3 ranking Tuesday.

Of course, another SEC team is ahead of them in the standings, as LSU sits as the No. 2 team overall.

Quarterback Joe Burrow is proving to be a top candidate for the Heisman Trophy with 30 touchdown passes and just four interceptions and has created one of the most explosive offenses in football.

It has led to some impressive performances during the year with three wins over teams ranked in the Top 10 at the time. Though the Texas win has lost some luster, victories over Auburn and Florida will look good throughout the year and helps the resume to this point.

There will no doubt be plenty of debate over each of these spots, but the good news is most of it will be decided on the field.

Alabama and LSU will battle Saturday in what should be one of the top games of the 2019 season. Penn State still has to play Minnesota and Ohio State, giving the squad a chance to move up or down in the rankings.

Pac-12 squads like Oregon and Utah also will have other chances to impress the committee in the coming weeks.

The voters hold power, but the most deserving teams will be in the playoff at the end of the year.

Ranking the best groups of the last five years 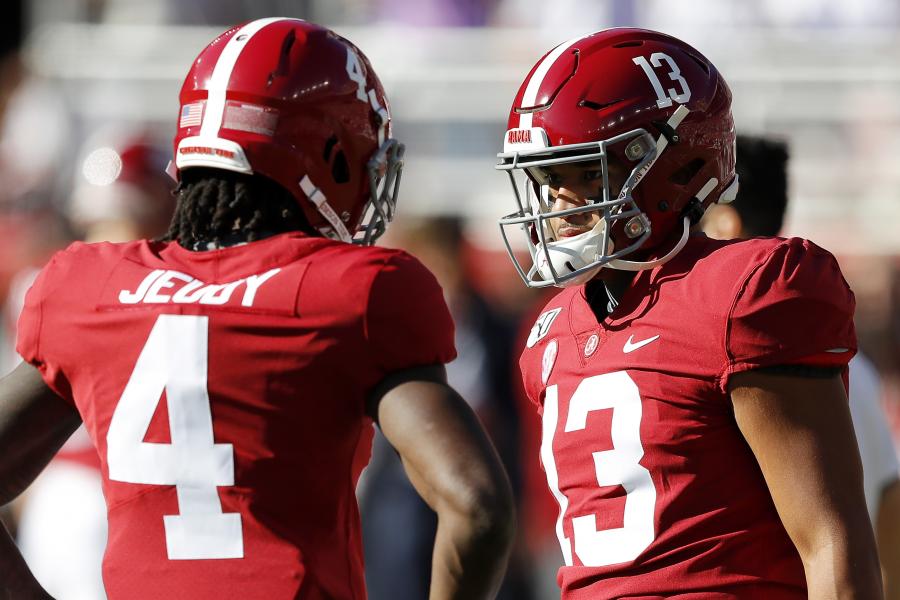 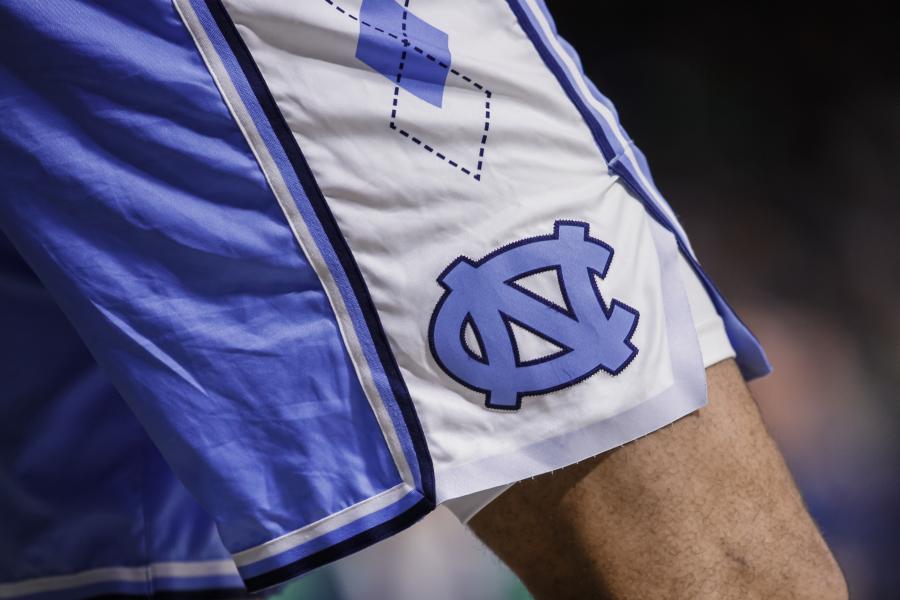 Why a nine- and 10-game schedule is gaining steam 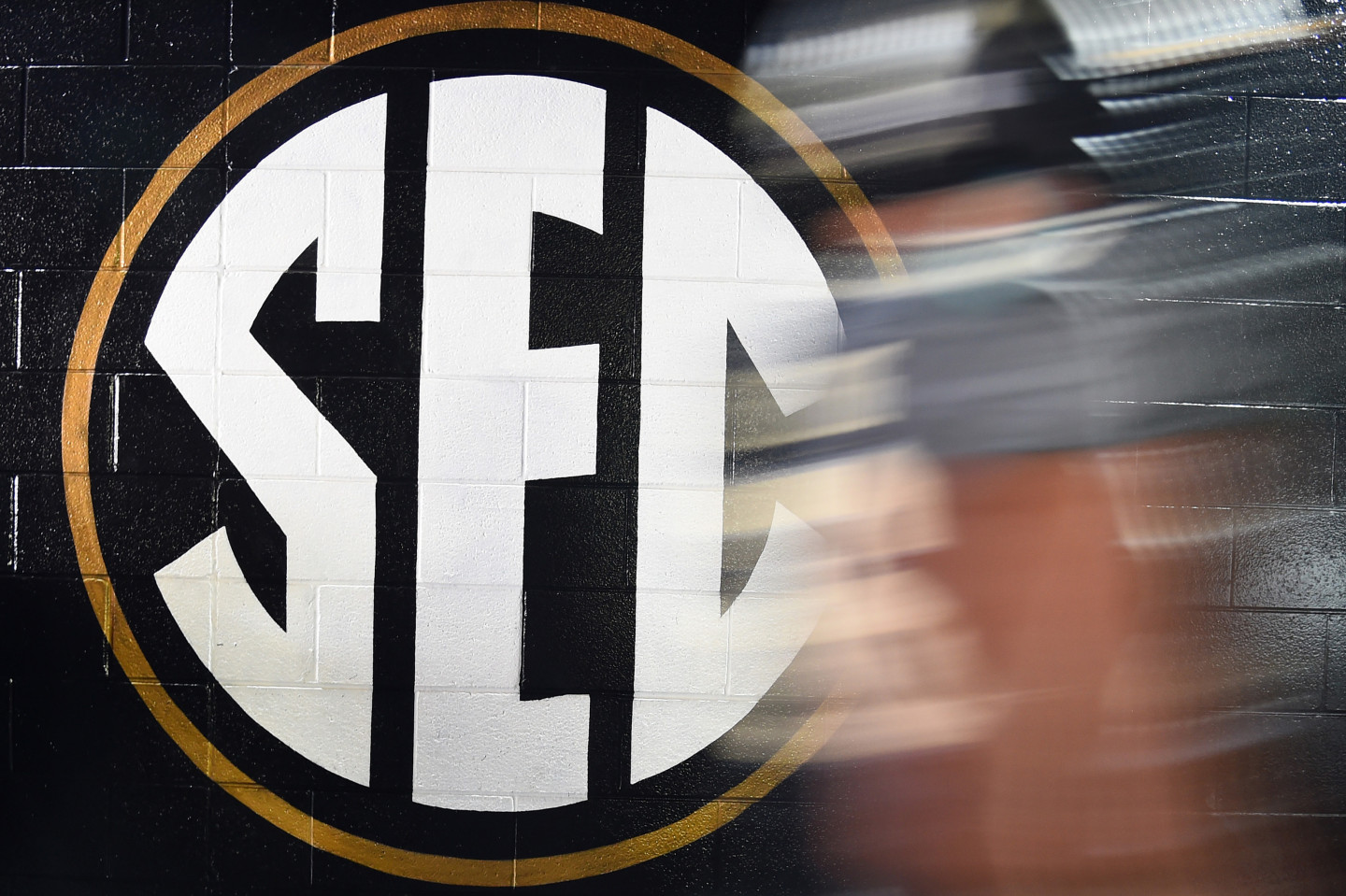 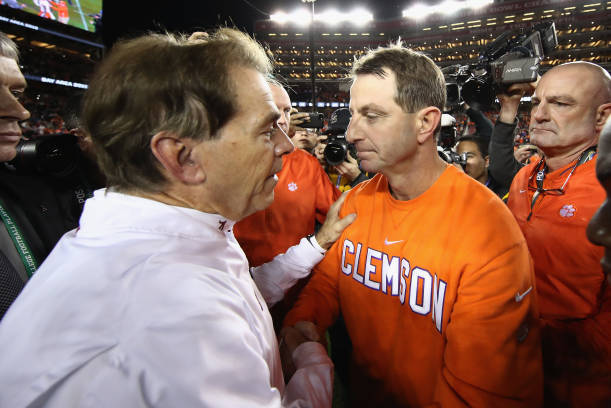