Barcelona forward Lionel Messi has said La Liga is the "most important" trophy the team compete for, despite their determination to win the UEFA Champions League.

The Blaugrana have dominated the domestic scene in Spain in recent years, winning eight of last 11 editions of the top-flight competition. However, in the European Cup, they've not enjoyed as much success, with just one title since 2011.

Speaking after he was awarded the European Golden Shoe award on Wednesday, Messi said La Liga remains the priority despite coming up short so frequently in the Champions League, per Marca:

"Although we discuss the Champions League a lot, we never forget the league or cup at Barcelona.

"The Champions League is something special, obviously, but the league is the most important thing, it's what makes you feel good in the later rounds of the Champions League and the cup. At Barcelona we always aim to win everything."

While Barcelona have had some close calls in the Champions League over the last decade, the manner in which they were dumped out of the last two editions would have been especially disappointing for supporters.

In 2018, they let a 4-1 first-leg lead slip against Roma in the quarter-finals, while last season Liverpool were able to overturn a 3-0 semi-final first-leg deficit, as the Blaugrana crumbled at Anfield.

Although Messi missed chances in the second leg against Liverpool, overall his performances last season were outstanding.

In addition to recently being named as FIFA's Best Men's Player, the Argentina international was also recognised for his goalscoring with Wednesday's award:

As the Barcelona Twitter account relayed, it was the sixth time Messi has picked up this prestigious accolade, which is more than any other player:

At the awards ceremony, Messi paid tribute to some of his team-mates who help him be so prolific: "Thank you all for being here to all those present, especially my family. Luis [Suarez] and Jordi [Alba] are here today, two big helps for me to receive this award. Without my team-mates I wouldn't have been able to receive even one of these, it's a recognition of the entire team."

Messi picked up the award on the 15-year anniversary of his Barcelona debut, too. The Laureus Twitter account outlined what he has accomplished with the club since his first senior appearance:

Injury issues during pre-season have limited Messi's outings so far in 2019-20, although he'll be itching to get going again after the international break. The 32-year-old scored his first goal of the season in Barcelona's last match when he curled in a trademark free-kick against Sevilla.

It's a big week for the Blaugrana when club football returns. On Saturday, Messi and his team-mates will visit Eibar before they face Sparta Prague in the Champions League on Wednesday; the following weekend, there's a huge La Liga showdown, with Barcelona and Real Madrid going head-to-head in the first Clasico of the campaign.

Bernardo Silva: I Would Like to Play with Messi 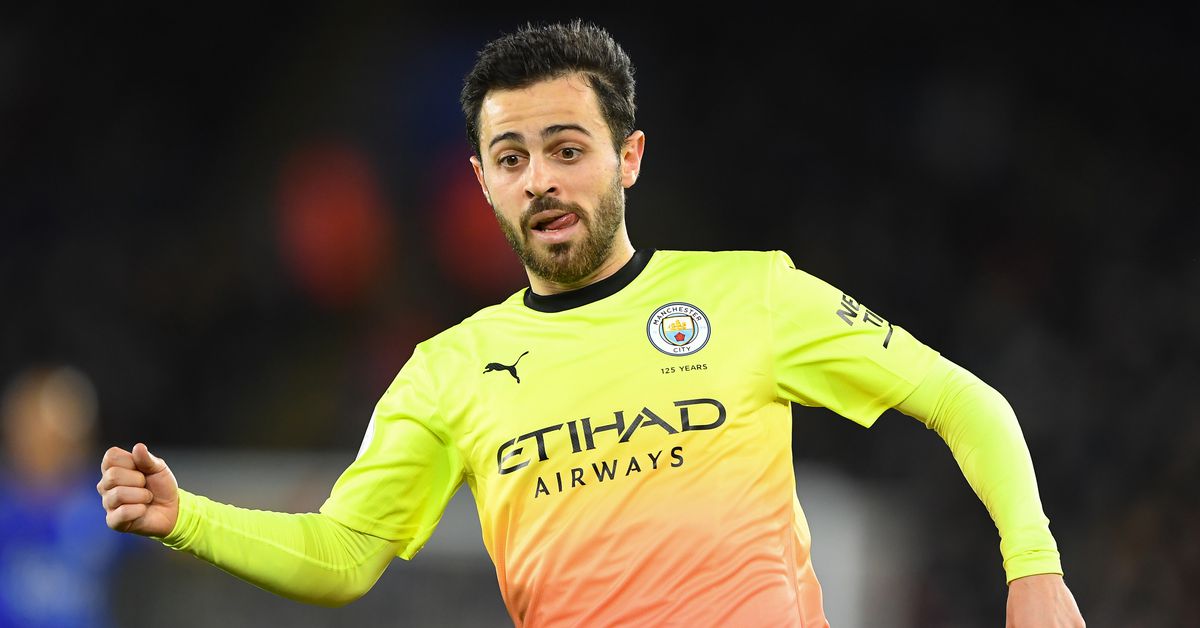 Bernardo Silva: I Would Like to Play with Messi 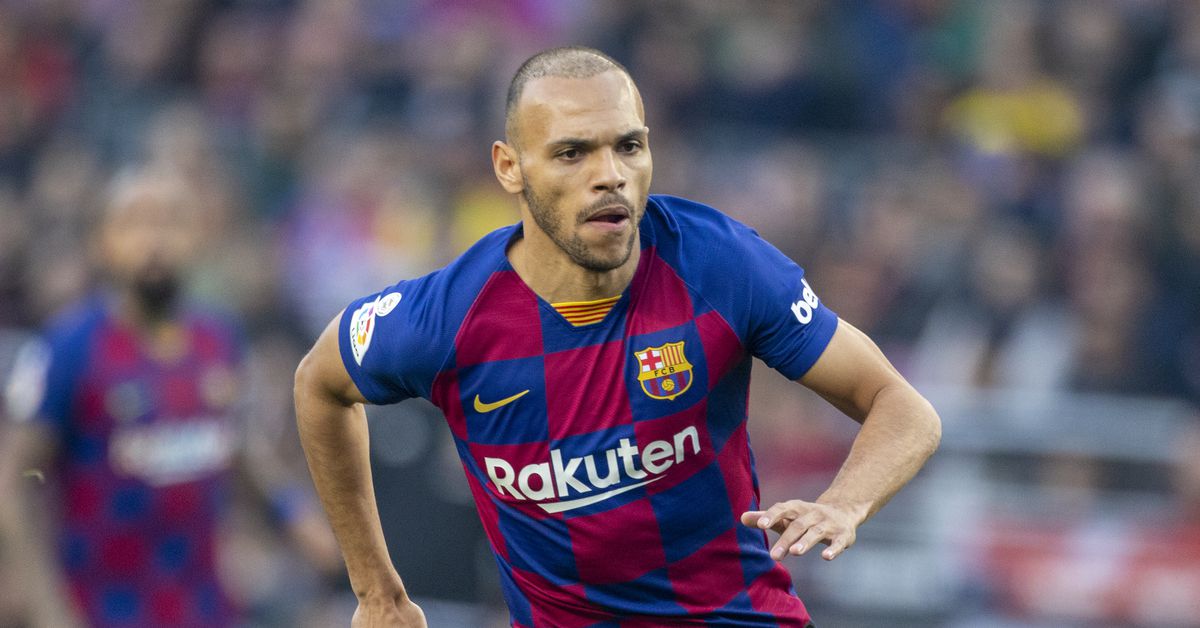 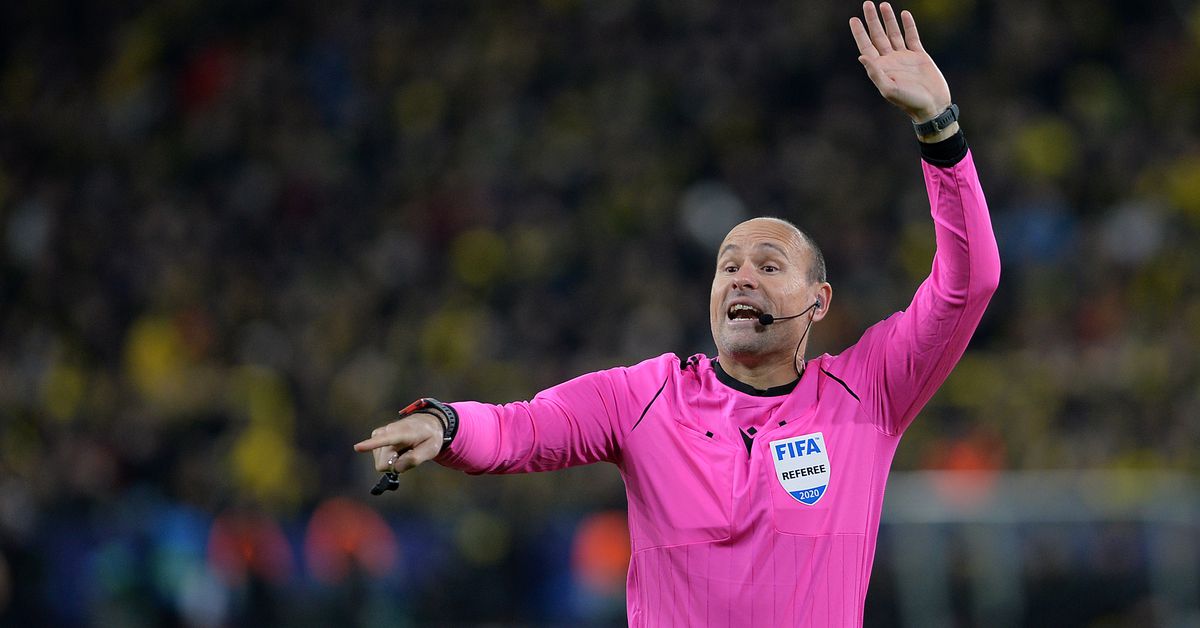 Extension talks are being held 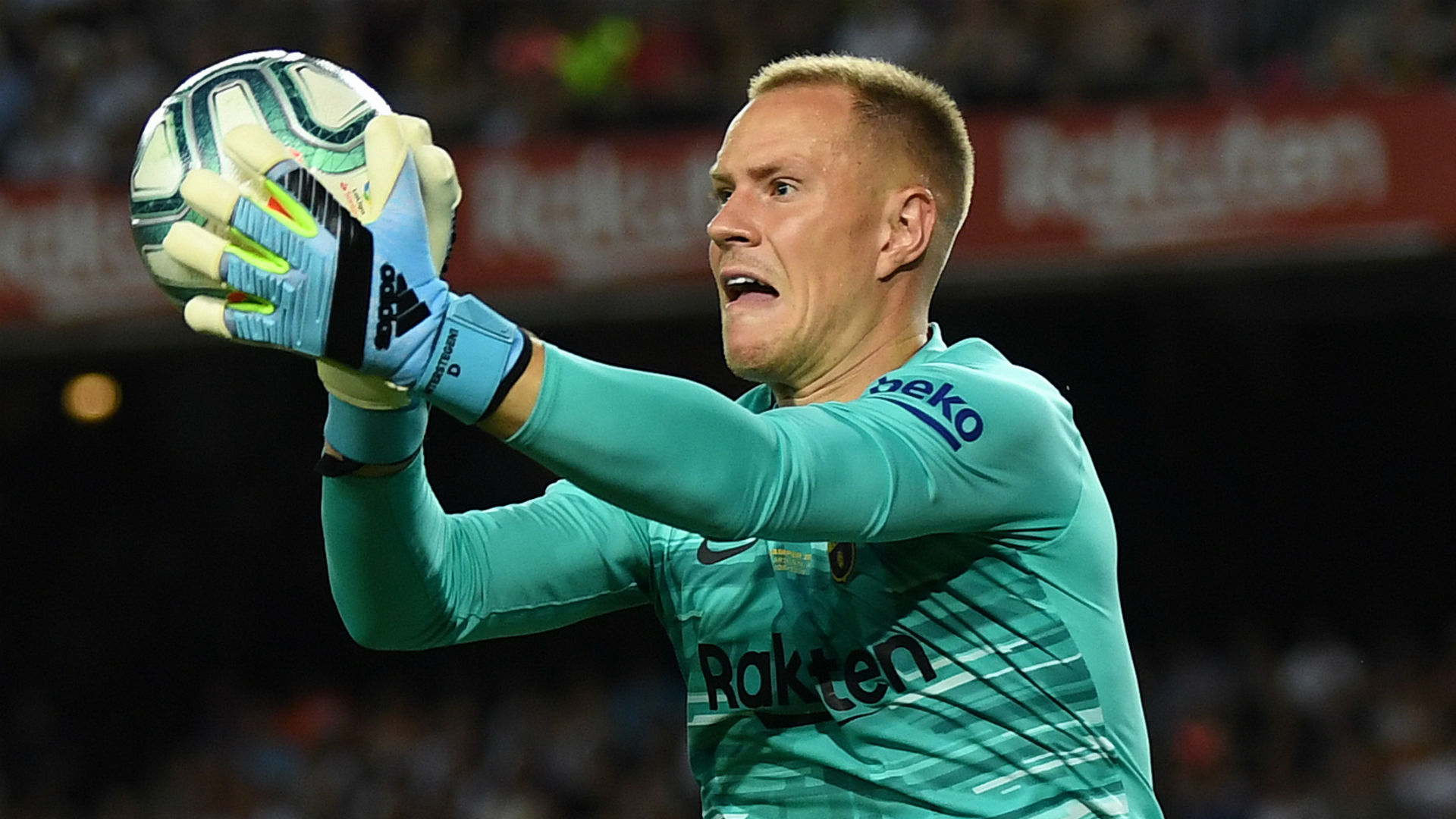