The Chicago Cubs will reportedly interview two of the team's former catchers as they search for their next manager.

According to Mark Gonzales of the Chicago Tribune, the Cubs will interview both Joe Girardi and David Ross for the position that is vacant after the National League Central club and Joe Maddon went their separate ways following the 2019 season.

Whoever the next Cubs manager is will have to follow a legend.

Maddon is a three-time Manager of the Year who led Chicago to the World Series title in 2016, the National League Championship Series in 2015 and 2017 and the playoffs in 2018. The world championship snapped the famous drought that dated back to 1908.

Scott Miller of Bleacher Report reported Maddon is expected to become the next manager of the Los Angeles Angels.

Ross, who has no managing experience, was a part of that 2016 championship team as one of the catchers. He played for the Cubs in 2015 and '16 and was seen as a veteran leader for some of the talented youngsters on the roster.

"I've always looked at Rossy as a coach when he played here," third baseman Kris Bryant said, per Jesse Rogers of ESPN. "Yeah, it was goofy, it was fun, it was energetic, but when he needed to tell you something he let you hear it. From the very get-go, I felt like this guy will be a manager some day for sure." 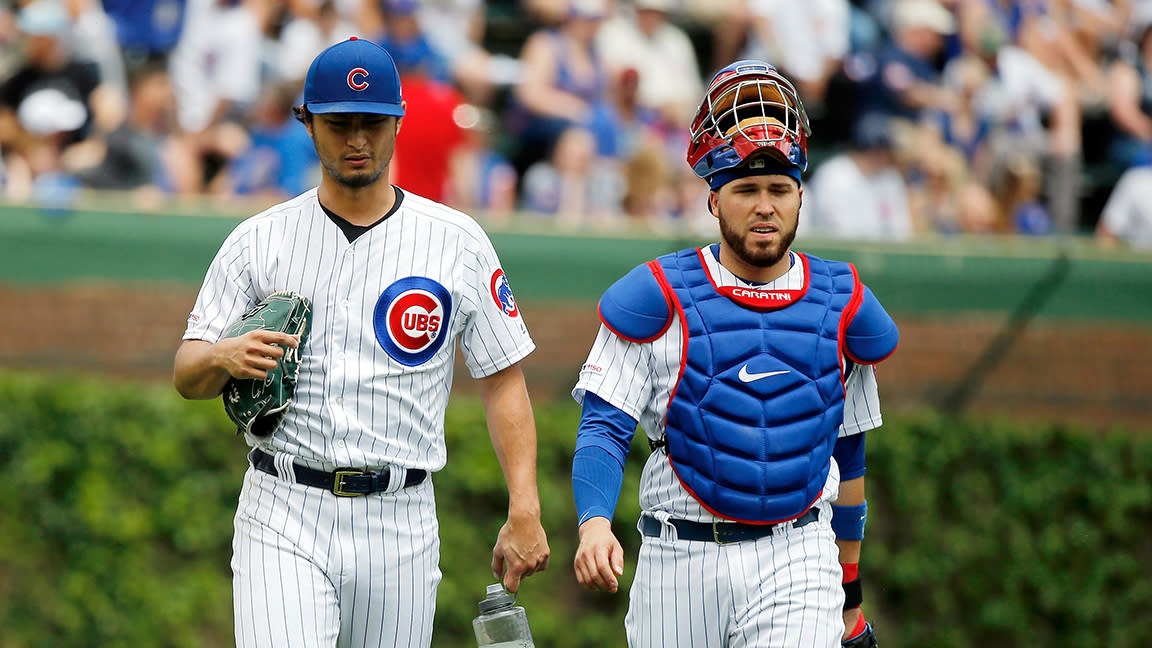