Juventus forward Paulo Dybala has said he is pleased to be at Juventus after a summer that saw him linked to a number of clubs, some of which he didn't want to join.

The Argentina international's future was a hot topic throughout the transfer window, with the likes of Manchester United, Tottenham Hotspur and Paris Saint-Germain noted as possible suitors.

However, Dybala remained at Juventus and was on the scoresheet on Sunday in the team's crucial 2-1 win over Inter Milan in Serie A. After the game, the Juventus No. 10 said he's feeling more relaxed about his situation, per Corriere della Sera (h/t Football Italia):

"It wasn't an easy summer. Hearing your name linked to every team and every place, where you don't want to go, isn't a nice thing. But this is football, even if before the transfer window opened I said: 'I want to stay here.'

"I think it was more important to let the pitch do the talking, even if until the last day no-one knew what would happen. I wanted to stay, I wanted to play here and continue my career at Juve. I think I can still give a lot and I showed a glimpse of that against Inter.

"I feel less weight on my shoulders and very calm mentally. I was convinced that with [Maurizio] Sarri, I'd start to have fun, work and prove what I'm worth. And that's what I'm trying to do." 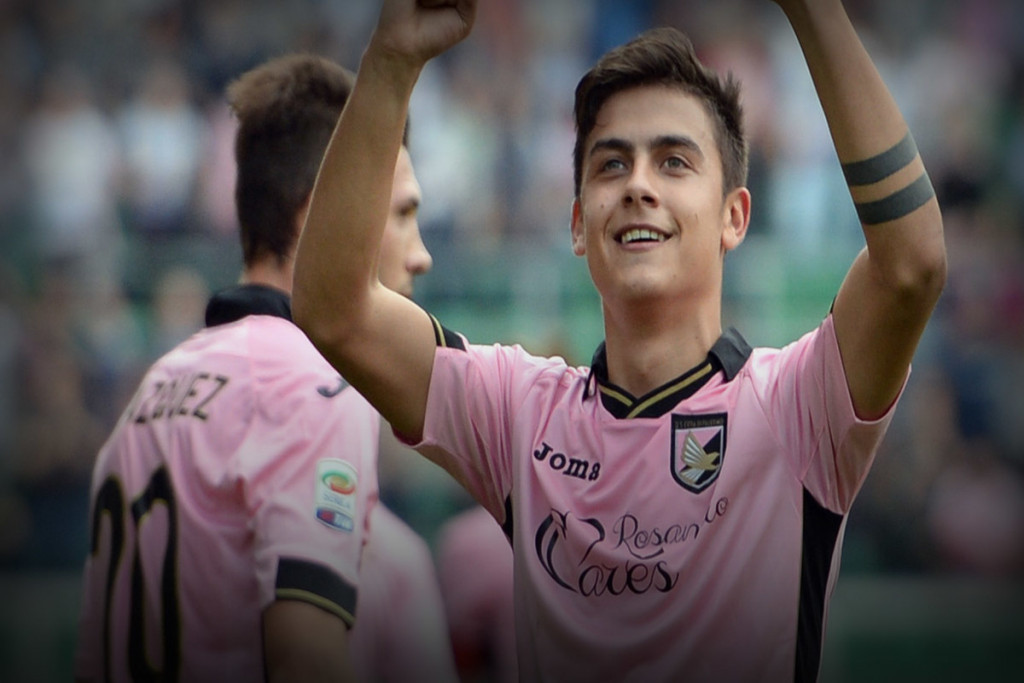 Prior to Sunday's match at the San Siro, Dybala had only started three Serie A games this season, with the manager rotating him and Gonzalo Higuain. However, he made his case to be included in the XI more frequently, opening the scoring with this excellent goal:

💥 WHAT A FINISH FROM DYBALA! ⚫⚪ Juve strike first at the Giuseppe Meazza! https://t.co/q4zCuNvmCx

Per OptaPaolo, the 25-year-old is a dangerous finisher:

💯 - Paulo #Dybala has scored 92 of his 100 goals with European clubs (all competitions) with the left foot. Weapon. #OptaPaoloQuiz https://t.co/6DpVSbkjuc

Spurs appeared to be the team most likely to sign Dybala before the transfer deadline, but it was reported the deal collapsed after Juventus decided not to sell the player. United are said to have ended their interest in the player due to his wage demands.

Given the issues being endured by Tottenham and the Red Devils early in the campaign, Dybala may be happy to have stayed where he is:

Great goal by Paulo Dybala. Cause for a double celebration: he didn’t sign for Manchester United.

Sarri has been using a diamond system at Juventus in recent weeks, meaning there is space in the side for two natural centre-forwards. In theory, it's a setup that should suit Dybala, who is at his best playing through the middle in support of a main striker.

The goal against Inter will give Sarri food for thought, although Higuain showed his quality late in the game too, when he scored the winner. The new Juventus manager will be delighted with the high-class options he can call on to support star attacker Cristiano Ronaldo.