The No. 4 LSU Tigers passed their first SEC test of the 2019 season with flying colors Saturday, crushing the Vanderbilt Commodores 66-38 at Vanderbilt Stadium in Nashville, Tennessee.

Senior quarterback Joe Burrow's surprising Heisman Trophy candidacy rolled on in the win as well with a school-record six touchdown passes, and LSU improved to 4-0 on the year.

Vanderbilt dropped to 0-3, and it already finds itself in danger of finishing with a losing record for the sixth consecutive season.

Names like Tua Tagovailoa, Trevor Lawrence, Jalen Hurts, Jonathan Taylor and Travis Etienne were mentioned as the top Heisman candidates entering the season, and while all of them remain in the hunt, it can be argued that Burrow is pacing the field.

Burrow has taken an LSU offense that has long been about running the ball and bleeding the clock and evolved it into one of the most dangerous passing attacks in the nation.

That was on full display from the very start of Saturday's game, as he had already thrown for three touchdowns with just one incompletion through one quarter, per Shea Dixon of 247Sports:

Burrow had an especially good connection with sophomore wideout Ja'Marr Chase. After throwing his first touchdown of the day to Justin Jefferson, Burrow hit Chase in stride, and the speedy receiver took it 64 yards to the house:

After throwing a second touchdown pass to Chase late in the first quarter, Burrow and Chase combined for the most jaw-dropping highlight of the day in the second quarter.

Despite the fact that he was roughed, Burrow tossed a beautiful pass up to Chase, who fought through interference to haul in a 28-yard reception:

By the time the first half was over, LSU was up 38-17, and Burrow let everyone know he had led the Tigers on five touchdown drives:

Chase was undoubtedly the main beneficiary, with seven grabs for 199 yards and three touchdowns in the first 30 minutes of play.

Burrow went a ridiculous 18-of-24 for 357 yards and four touchdowns in the first half, marking the best passing performance against an SEC defense in a single half in the past 15 years:

Per broadcast: Joe Burrow's 357 first half passing yards are the most by a quarterback against an SEC defense in at least the last 15 years.

With a six-yard touchdown pass to Racey McMath just 12 seconds into the third quarter, Burrow tied his own single-game school record with five touchdown tosses. He then set a new record later in the quarter with a 16-yard fade to Chase.

Per Amos Morale III of WWL and Jeff Nowak of NOLA.com, Chase enjoyed a historic game in his own right:

Just looked it up. Ja’Marr Chase is the first LSU receiver to ever have four receiving TDS in an SEC game

Ja'Marr Chase is the first LSU receiver with a 200-yard game since Odell Beckham Jr. in 2013. "He should wear a watch" - things you say on the broadcast of a game with 69 points 4 minutes into the third quarter.

From a team perspective, LSU became only the second SEC squad in history to score at least 45 points in each of its first four games in a season, joining last year's Alabama team.

With the Tigers firmly in control of the game, head coach Ed Orgeron had the luxury of resting Burrow during the fourth quarter and avoiding the risk of injury.

Burrow's numbers likely would have been even more impressive had he played the entire game, but it did little to dampen his Heisman hopes.

LSU has a bye next week, but it will be heavily favored to win again the following week and move its record to 5-0 when it hosts the Utah State Aggies.

Meanwhile, the Commodores will have their best chance yet to pick up their first win of the season when they host the Northern Illinois Huskies next Saturday.

How LSU Recruit Josh Conerly’s Past As a Running Back, Tight End Helped Him Prepare for Offensive Tackle

How LSU Recruit Josh Conerly’s Past As a Running Back, Tight End Helped Him Prepare for Offensive Tackle

CBSSports.com predicts a 9-3 finish for LSU

CBSSports.com predicts a 9-3 finish for LSU

Texas governor: You heard it here first, LSU football will lose to Texas and Texas A&M in 2020 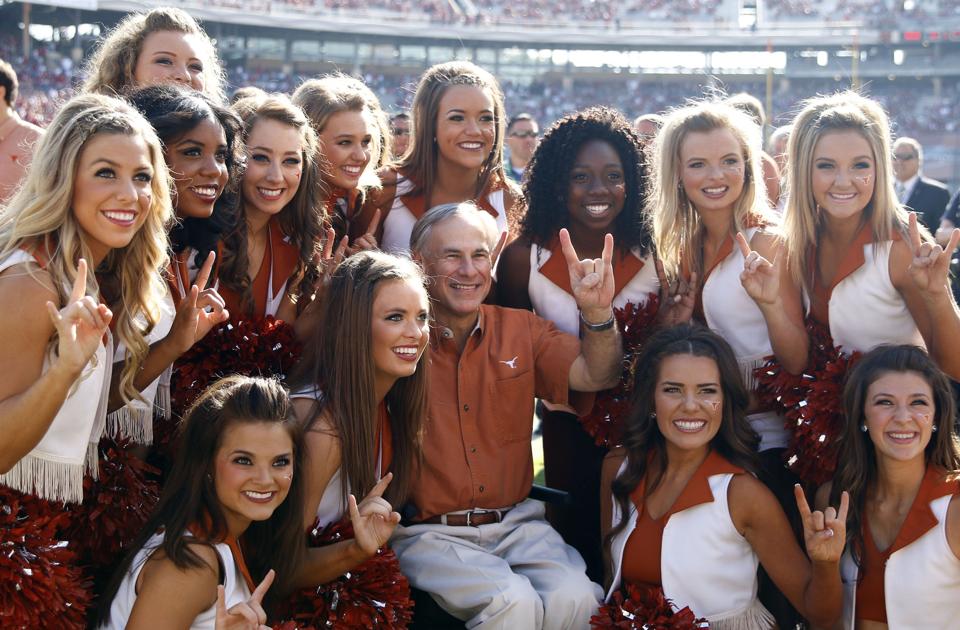 Texas governor: You heard it here first, LSU football will lose to Texas and Texas A&M in 2020

Advocate Staff
via The Advocate