Florida State fan Daniel Grant and his son, Grayton Grant, started a lemonade stand in Tallahassee to raise funds for head coach Willie Taggart's $17 million buyout so the school could dismiss him, according to ESPN.

Per that report, "The effort raised $241—including $100 from one person—that will be matched by Grayton's father, Daniel Grant. Grant plans to send a $482 check to Seminoles Boosters Inc. on Monday."

The Grants also sent the boosters a note signed by Grayton.

"I am tired of losing football games and being made fun of at school for being a Seminole fan," it read. "At four, I am already starting to gravitate towards the color orange. You don't want that for an innocent kid like me."

The Seminoles are just 6-9 under Taggart and 1-2 to start the 2019 season, so frustrations emanating out of Tallahassee aren't surprising. But starting a lemonade stand with your four-year-old son to pay off a college football coach's buyout figure is certainly a new, and bizarre, way for a disgruntled fan to voice his displeasure. 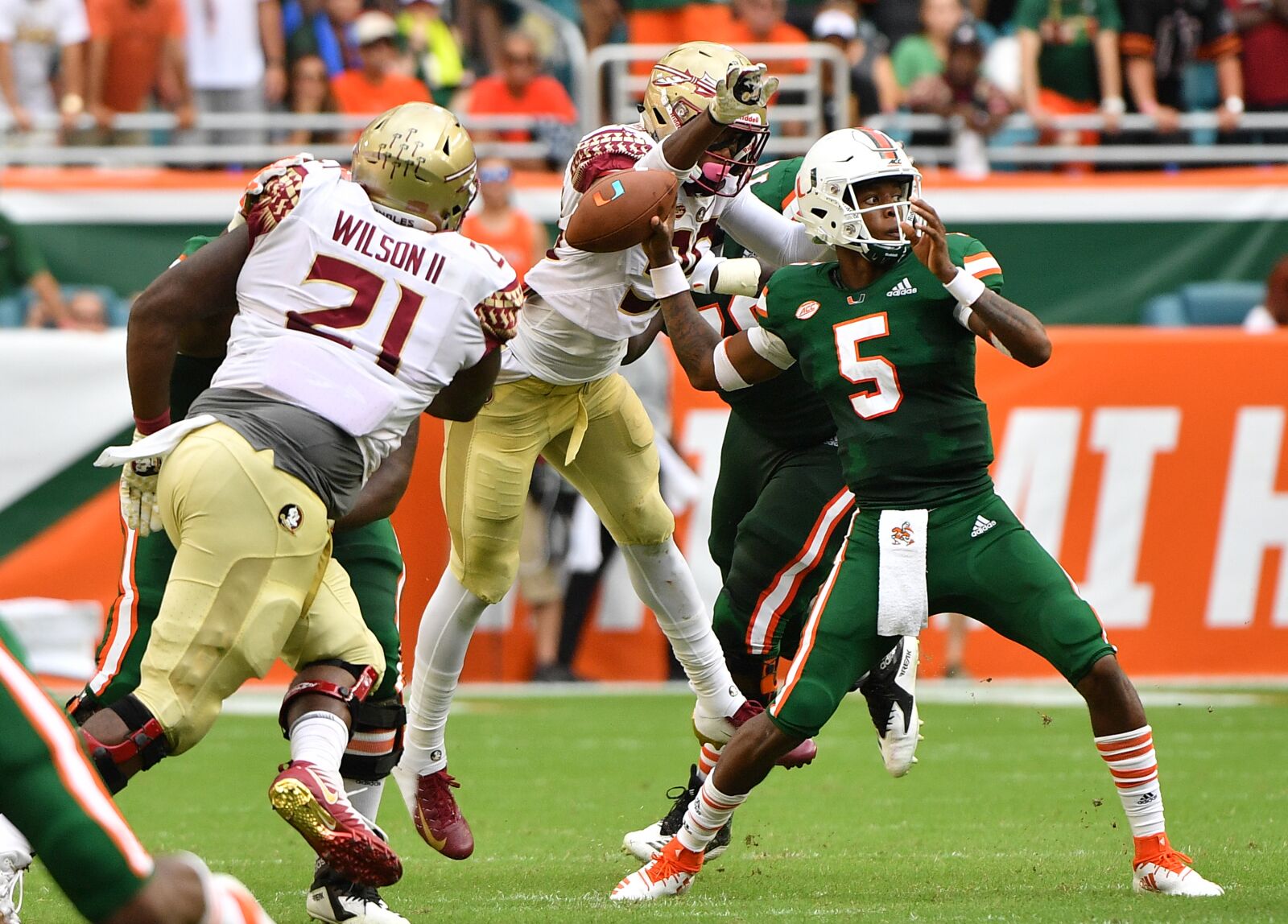