His parents, Frankie and Hilda Alfano, provided the update Friday in a Twitter thread that explained the No. 5 overall prospect in the 2019 college football recruiting class has been away from his classes and the Tide program because his grandmother is on life support.

Last Saturday, Alabama head coach Nick Saban said Alfano was "going through some discipline things," which explained his absence from the team's 62-10 blowout victory over the New Mexico State Aggies. 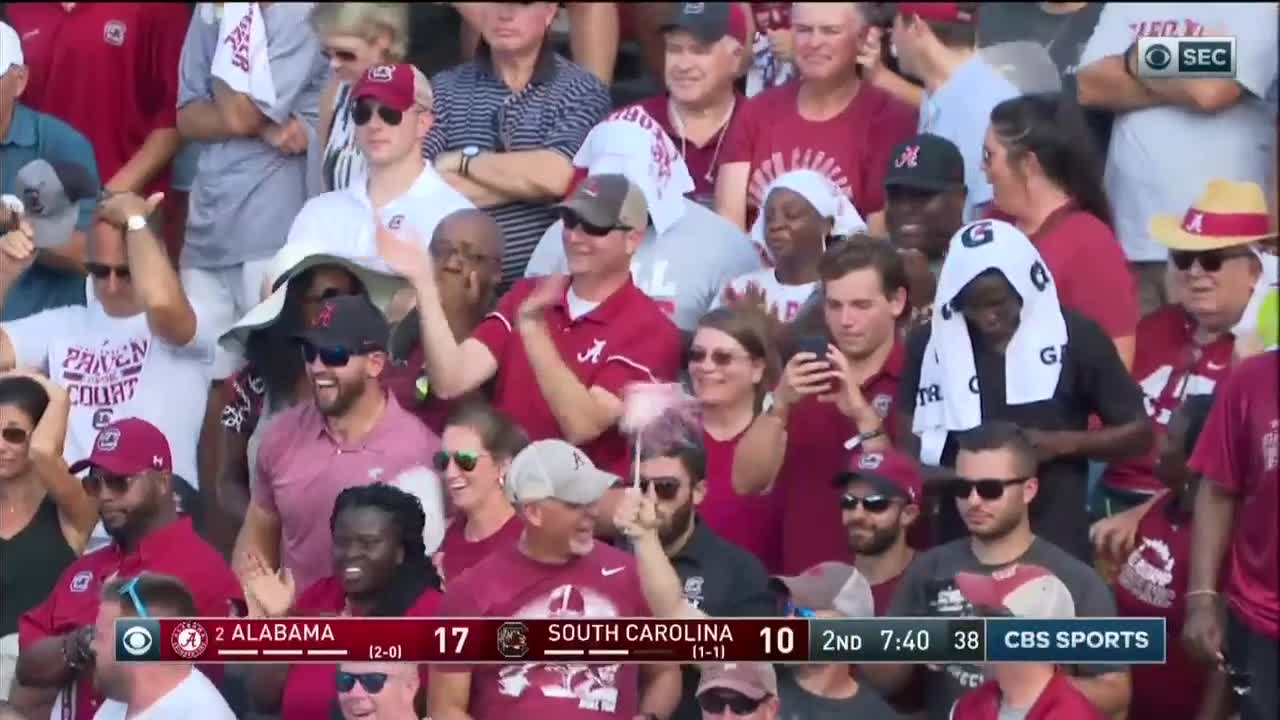 Alfano looked ready to make an instant impact at the collegiate level after registering two sacks during Bama's spring game.

The New Jersey native committed to Alabama in May 2018. His parents' statement didn't provide any further details about potential visits after entering the portal.

Meanwhile, the Crimson Tide are back in action Saturday for their first SEC game of the season when they visit Williams-Brice Stadium to take on the South Carolina Gamecocks. 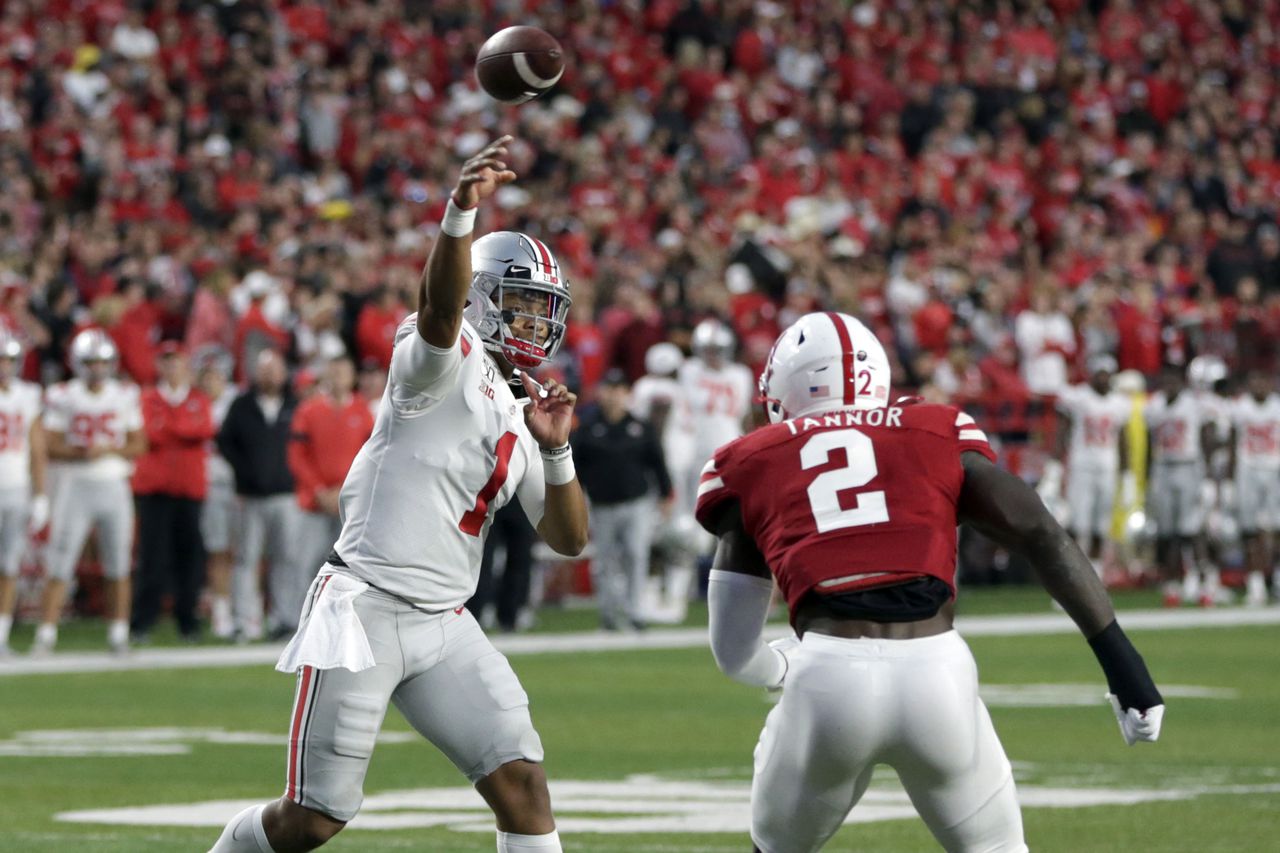