Former Arizona assistant men's basketball coach Emanuel "Book" Richardson admitted to undercover federal agents that he sent $40,000 to a "high school coach" of ex-Arizona guard Rawle Alkins to alter his high-school transcript, therefore making him eligible to play for the Wildcats in the 2016-17 season.

Pat Forde, Pete Thamel and Dan Wetzel of Yahoo Sports broke the news about the Wildcats, who are the subject of an FBI probe and NCAA investigation amid allegations that players were paid to attend and play for Arizona.

Alkins played two seasons in Tuscon before entering the 2018 NBA draft. He was not selected but signed a two-way contract with the Chicago Bulls.

Per Forde, Thamel and Wetzel, information on how Richardson procured the money is not clear in the 1,500-word conversation transcript. The ex-coach did, however, reference financially supporting recruits.

"So, again, is it something different each year?" Richardson said. "It is. Like I said, $40,000 to do that was totally extreme. If I had the chance to do it all over again, I would not do it. I'd try to barter something. I'd give blood. I'd give semen, something."

Richardson is currently serving a three-month sentence at the federal correctional institute in Otisville, New York on a federal funds bribery charge unrelated to the events outlined the transcript, per Yahoo Sports.

Moving forward, the question now is whether Arizona will face punishment given the significant allegations against the men's hoops program. Yahoo Sports provided more insight:

"Academic fraud and payments to a player’s family are potential Level I infractions, the most serious on the NCAA’s scale of violations. Court testimony and evidence already implicated Arizona in numerous other potential violations, with the future of the program and the college coaching career of Sean Miller hanging in the balance as the NCAA follows up in the wake of the federal investigation. Miller has maintained he had no knowledge of or involvement in any potential violations within his program."

Arizona will open its season against Division II Chico State on Nov. 1. 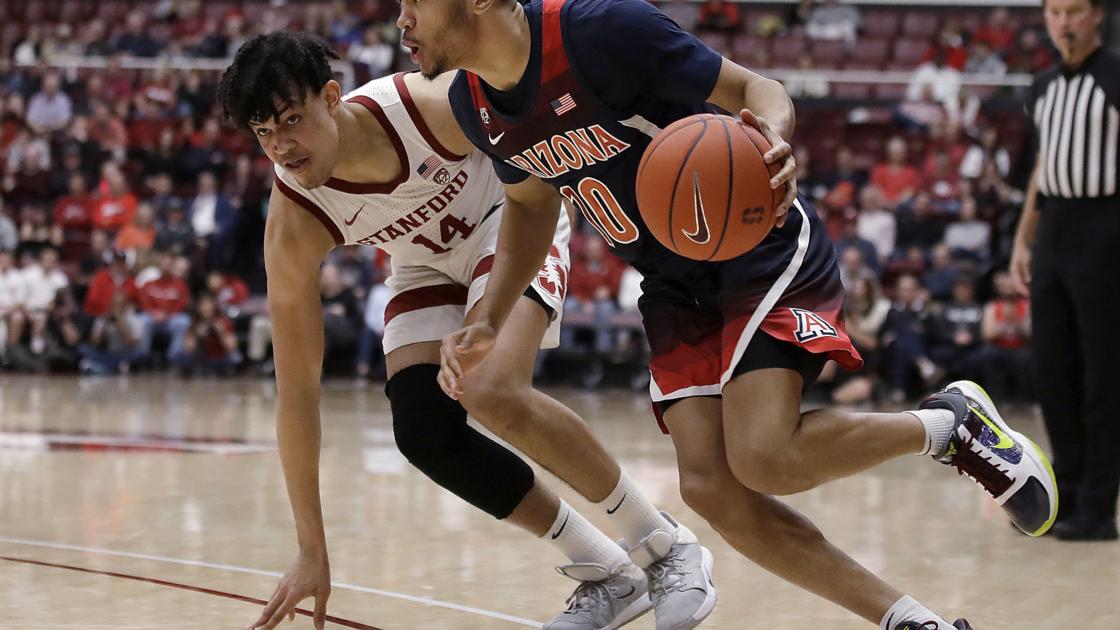