Byron Buxton's injured shoulder will prevent him from playing for the Minnesota Twins again this season.

The Twins announced Tuesday that Buxton has been transferred to the 60-day injured list with a dislocated joint in his left shoulder. Buxton is having shoulder labrum surgery on Tuesday, according to Betsy Helfand of the Pioneer Press.

There was hope Buxton would be able to come back before this season ended. He started a rehab assignment on Aug. 25 at Low-A but only appeared in one game.

Per The Athletic's Dan Hayes, Minnesota paused Buxton's rehab after he experienced discomfort in his left shoulder twice in three days during batting practice.

Buxton originally suffered the injury Aug. 1 when he crashed into a wall trying to make a catch in the second inning against the Miami Marlins. The 25-year-old did appear in five games from Sept. 1-7 as a late-inning defensive replacement and pinch runner.

Injuries have unfortunately become a defining part of Buxton's career. The 2012 No. 1 overall pick has only played more than 100 games once in five MLB seasons. He will finish this season hitting .262/.314/.513 with 10 homers in 87 games.

Minnesota's outfield is also playing without Max Kepler due to shoulder inflammation, per Darren Wolfson of SKOR North. Eddie Rosario and Jake Cave will be the team's primary corner outfielders, with LaMonte Wade Jr. able to handle center field.

The Twins currently hold a five-game lead over the Cleveland Indians in the American League Central with 19 games remaining.

LaTroy Hawkins After Fiers Spoke Up: ‘It Just Didn’t Feel Right to Me’

LaTroy Hawkins After Fiers Spoke Up: ‘It Just Didn’t Feel Right to Me’

What Twins Need Now Is a Healthy Byron Buxton 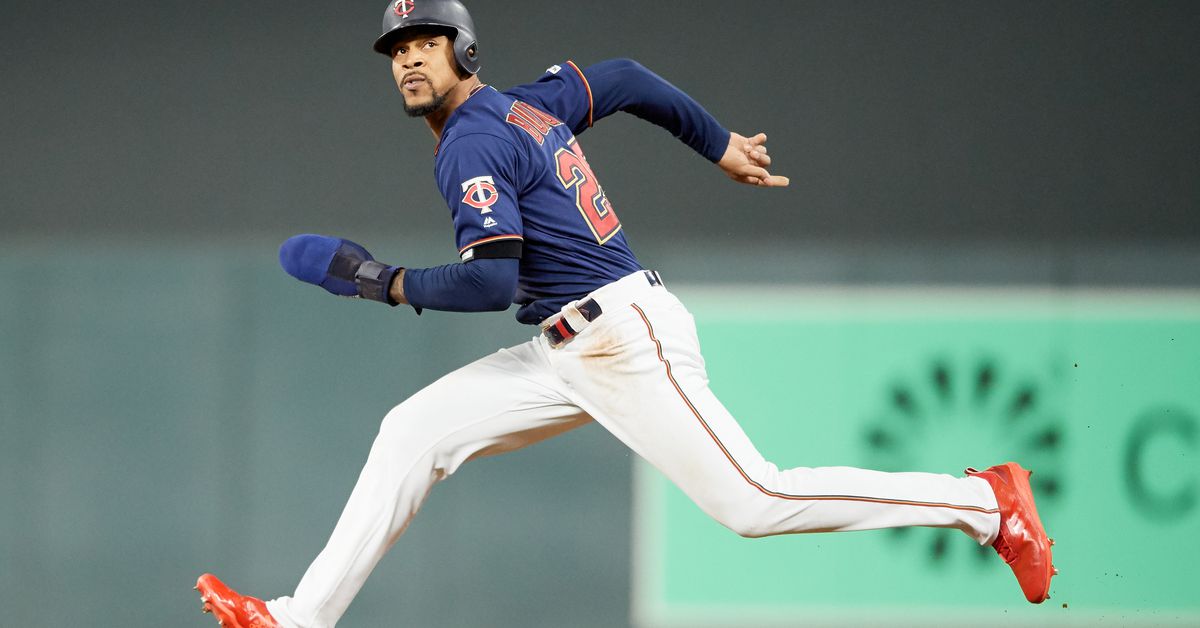 What Twins Need Now Is a Healthy Byron Buxton