"As soon as Duke was made aware of any allegation that might have affected Zion Williamson’s eligibility, we conducted a thorough and objective investigation which was directed by individuals outside the athletics department," Duke spokesman Michael Schoenfeld wrote in an email to Wiseman.

"We found no evidence to support any allegation. Zion thrived as both a student and an athlete at Duke, and always conducted himself with integrity and purpose."

"A series of text messages from February 2017 between [Nike Elite Youth Basketball League director Carlton DeBose], Nike recruiting coordinator John Stovall and Nike EYBL manager Jamal James [concerned] a plan to potentially pay three players—Williamson, Langford and a player from Michigan whose name is redacted because he is still a minor. All three were still in high school, or younger, at the time."

Nike is paying Williamson $75 million over five years to endorse the company, according to Darren Rovell of the Action Network. The company also sponsors Duke and men's hoops head coach Mike Krzyzewski.

However, clear-cut evidence proving payments from Nike to Williamson or any other player referenced in the documents during their amateur days has not surfaced, per Wiseman. The same goes for proof indicating Duke did anything illegal.

Avenatti is currently fighting the apparel and shoe company in court.

In March, the lawyer was arrested on extortion charges after allegedly attempting to extort $25 million from the company by threatening to publicize claims Nike paid families of top high school basketball stars, per Dan Mangan and Kevin Breuninger of CNBC.

Thamel, Forde and Wetzel also wrote that "prosecutors allege he tried to 'shake down' Nike by demanding they hire him to run an internal investigation of the EYBL or he would reveal incriminating details of the payouts."

Nike stated that it "will not respond to the allegations of an individual facing federal charges of fraud and extortion."

As for Williamson, the New Orleans Pelicans took him with the No. 1 overall pick in the 2019 NBA draft. He's set to make his professional debut on October 22 against the defending champion Toronto Raptors. 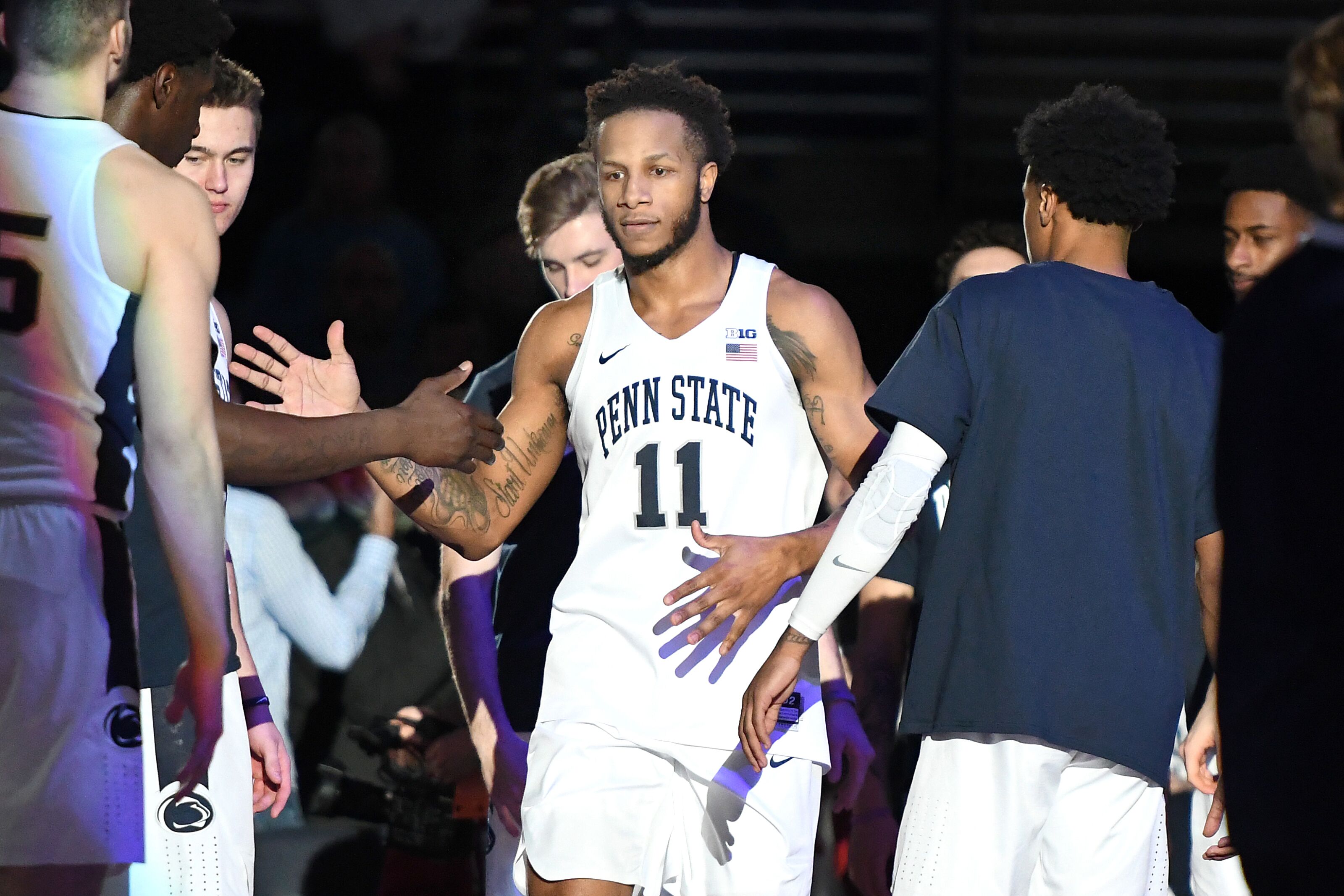 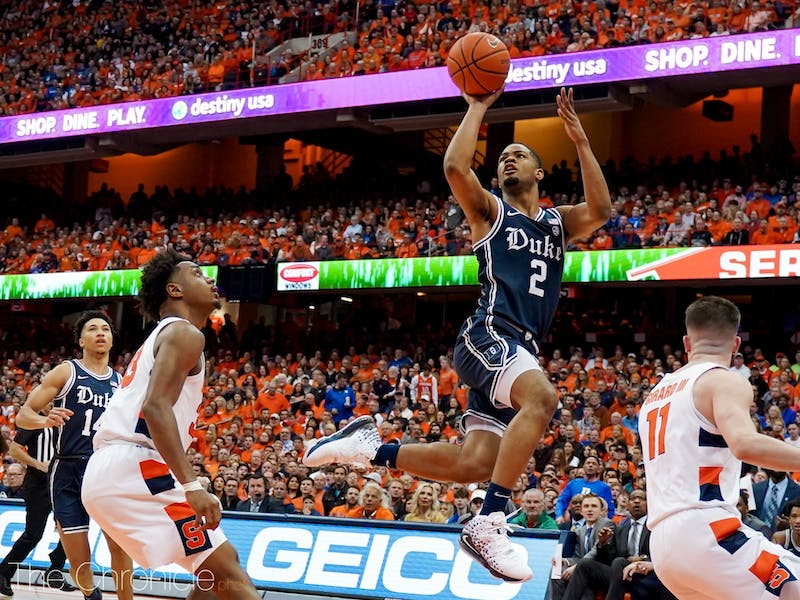