New England Patriots quarterback Tom Brady understands the NFL is a business, but that doesn't make losing friends as teammates any easier.

During his appearance on WEEI's The Greg Hill Show on Tuesday, Brady discussed losing Hoyer as a teammate:

"He has been a great friend ever since he came to our team in 2009. I always kept in touch with him. When he came back two seasons ago we picked up right where he left off. He added so much to our meeting room. I had so much trust and confidence in the things that he saw. He also had been exposed to a lot of different offensive systems so he brought some different knowledge—how people ran different offenses and so forth. He always provided great insight and great leadership.

"It's very difficult to see your friends get released and that was really no different. It's part of what happens in the NFL. I will never get used to it. I know that any team that Brian is on is a better team for having him. Indy has got a great quarterback in having Brian there."

Brady and Hoyer have a relationship that dates backcto when Hoyer signed with New England as an undrafted free agent in 2009.

Hoyer spent the first three years of his career with the Patriots before being released before the 2012 season. He bounced around the league the next few years, joining six organizations from 2012 to 2017 while receiving various opportunities to start. 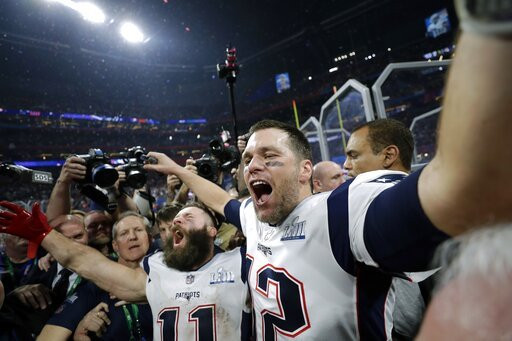 After going 0-6 with the San Francisco 49ers in 2017, he was released as the team acquired Jimmy Garoppolo from New England. And that led Hoyer back to Foxborough, where he spent the last year-plus once again serving as Brady's backup.

Brady may be older and more successful, but the future Hall of Famer credits his now-former backup for helping him throughout the years by being a good teammate:

"Brian provided a lot. He was a great quarterback for our team and he won an offseason award. He just brought a great positive energy to the team. Always optimistic and I think there's times for me that I great frustrated or I get down or disappointed with things that may have happened and he would always try and bring me back to center pretty quickly. I love the relationship I have with him. It will certainly continue on in its own personal way. We just won’t be working together."

Fourth-round pick Jarrett Stidham now becomes the primary backup. Like Brady, the rookie had nothing but praise for Hoyer:

Hoyer will now head to Indianapolis to back up another former Brady understudy in Jacoby Brissett. 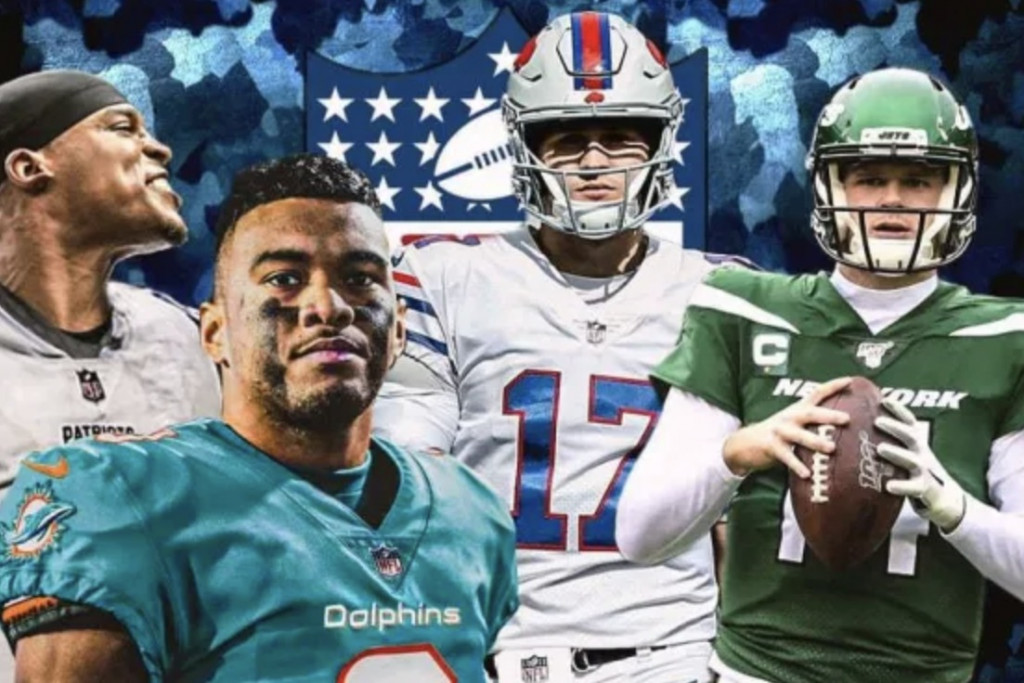