The Detroit Pistons and veteran swingman Joe Johnson reportedly agreed to a partially guaranteed one-year contract Thursday, bringing the BIG3 MVP back to the NBA for what should be a final chapter.

Shams Charania of The Athletic and Stadium first reported the news, and Chris Haynes of Yahoo Sports noted Michael Beasley will be waived in a corresponding move.

Johnson, 38, was out of the NBA last season. He last played for the Houston Rockets in 2017-18, falling out of the rotation as his borderline Hall of Fame career seemed to end.

However, a brilliant run in the BIG3 reopened Johnson's NBA window. He won the regular-season MVP as part of Triplets, scoring 21.8 points per game and almost single-handedly leading the team to the championship.

"To be honest, I'm not at peace with how my career ended," Johnson told the Salt Lake Tribune's Eric Walden. "Especially in Houston, not even getting a chance to play in the postseason for whatever reason. That's the only memory that really sticks in my head."

The BIG3 has largely been a showcase for players who are years past their NBA viability, but Johnson is the league's biggest success story yet. Founder Ice Cube said Johnson's NBA return increases the league's exposure.

"No question," Ice Cube told Frank Isola of The Athletic. "If that's the goal of some players, great. Our main goal is to establish three-on-three as a viable professional sport. If some of our players make it back that does a lot for the credibility of the league. We'll do anything to help our players reach their goals." 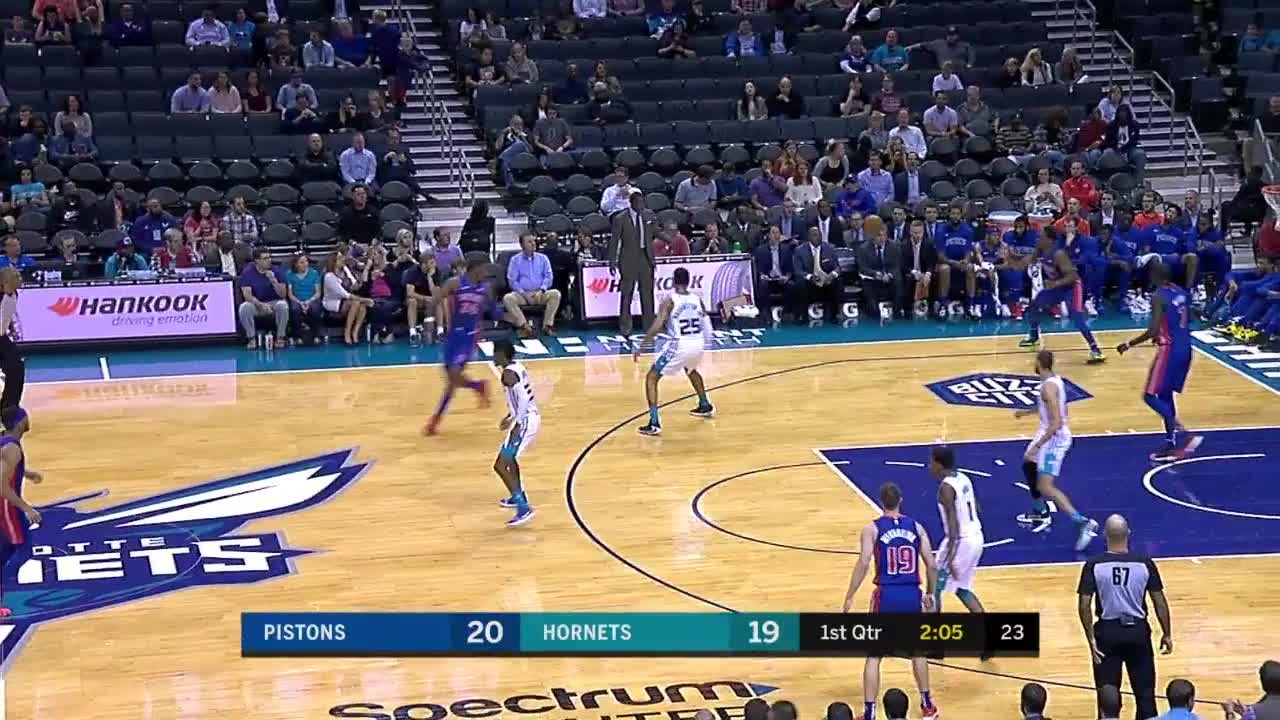 "We've done everything to push the credibility of the league. We have Hall of Fame coaches. The Olympics will make people who are still skeptical take the league more serious. Five, six years into this, people will just roll with it. We know we're ahead of the curve."

It's unclear what Johnson has left in the tank. While the BIG3 has grown in each of its first three seasons, it's still a three-on-three half-court league that plays once per week. There is a Grand Canyon-sized chasm between that and an 82-game grind of the world's best players in their prime.

Johnson averaged 6.8 points and 3.1 rebounds per game on 40.6 percent shooting during his most recent NBA campaign, split in Houston and Utah. The Rockets found little use for him after he struggled following a midseason acquisition from the Jazz.

The Pistons will hope Johnson's year off got his body right and will help him contribute off their bench as a floor spacer with playoff experience. His signing is a little perplexing given their full roster and lack of championship chances. That said, he could give them some scoring punch and shooting.