The Los Angeles Lakers reportedly have interest in veteran center Dwight Howard in the wake of DeMarcus Cousins' offseason ACL tear, according to Shams Charania of The Athletic and Stadium:

The Lakers have been patient in approach since Cousins' injury, and another accomplished veteran center on the market is Joakim Noah. Howard is expected to be eventually released by Memphis. https://t.co/mvLx2jsS8Q

With Cousins likely to miss the entire 2019-20 season, the Lakers currently have just JaVale McGee at center, though superstar Anthony Davis is also capable of playing the position.

Davis' preference is to play power forward, however.

He did add that he would play center if head coach Frank Vogel needed, though general manager Rob Pelinka also noted that playing Davis at center wasn't ideal.

That makes finding another center to replace Cousins all the more important.

Howard, 33, appeared in just nine games for the Washington Wizards last season before having surgery to repair a gluteal injury, averaging 12.8 points and 9.2 rebounds in 25.6 minutes per game. He was traded to the Memphis Grizzlies in July. 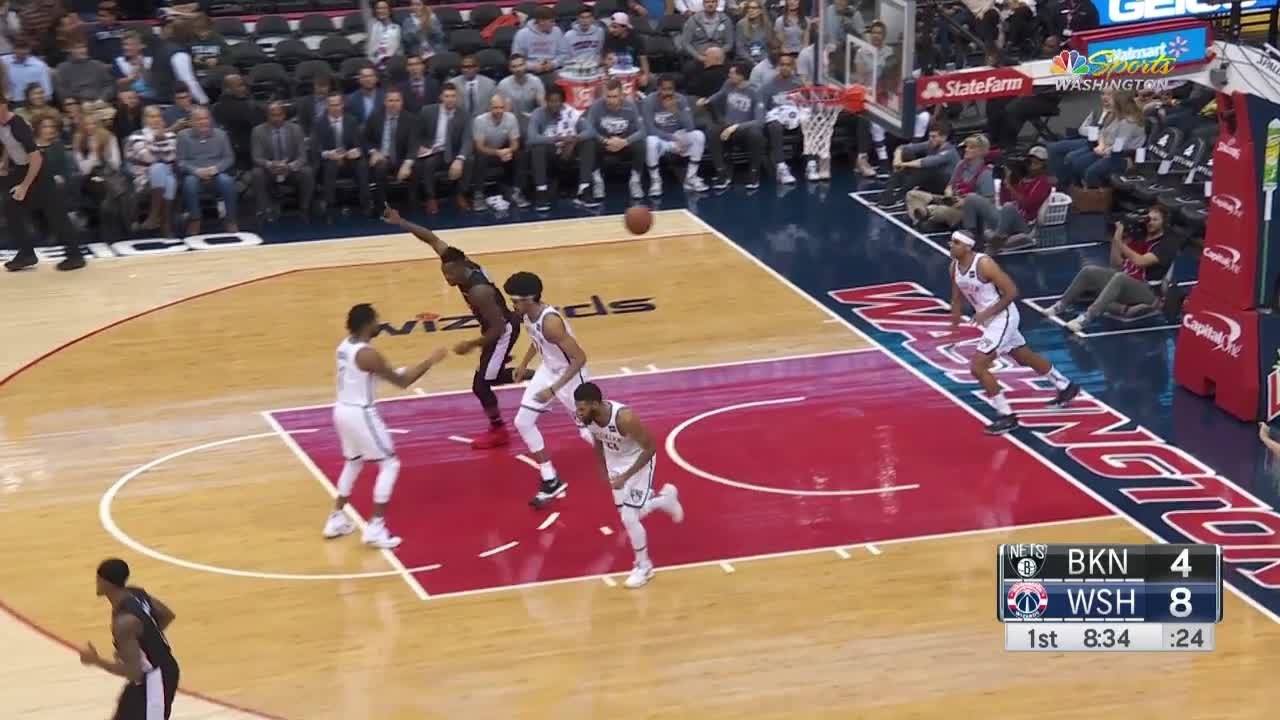 While Howard is no longer close to the player who was an eight-time All-Star and three-time Defensive Player of the Year, he could still offer the Lakers quality minutes at the 5. It would be another big personality to add to the locker room, though for a Lakers team seeking a title in LeBron James' later years, getting help at center trumps other concerns.

As for the 34-year-old Noah, he averaged 7.1 points and 5.7 rebounds in 42 appearances for the Grizzlies last season. Whereas Howard could feasibly start for the Lakers, Noah is clearly a bench player at this point in his career and best suited to limited minutes. His ability to rebound, defend and pass, however, makes him a viable depth option.

Current BIG3 player and cohost of the “Knuckleheads” podcast, Quentin Richardson, joins The Full 48 with Howard Beck to discuss the BIG3, female coaches in the NBA, Kawhi Leonard and Paul George to the Clippers, “The Battle For LA,” Phoenix Suns and Steve Nash, and his redemption with the Miami Heat.