The Dallas Cowboys have not won a championship since 1996. However, for the fourth straight year, Jerry Jones' team is the financial champion of the sports world.

Forbes released its list of the most valuable franchises in sports Monday, with the Cowboys' $5 billion valuation sitting at the top. The Cowboys are the first team to reach $5 billion status since Forbes began releasing public values for sports teams in 2010.

The New York Yankees come in second place at $4.6 billion after seeing a massive 15 percent year-to-year leap, the largest of any franchise in the top 30. Soccer clubs Real Madrid ($4.24 billion) and FC Barcelona ($4.02 billion) and the NBA's New York Knicks ($4 billion) are the only other franchises that hit the $4 billion mark.

Overall, the NFL remains the dominant force when it comes to franchise valuation. Twenty-six of the NFL's 32 franchises appear in the top 50, nearly more than triple any other sport. MLB has nine franchises, eight soccer clubs are on the list, and there are seven NBA franchises.

Premier League club Chelsea, which saw its valuation rise 25 percent, had the largest one-year leap among teams on the list.

On the other end of the spectrum, Manchester United (eight percent), Barcelona (one percent) and Bayern Munich (one percent) were the only franchises in the list that dropped year-to-year. 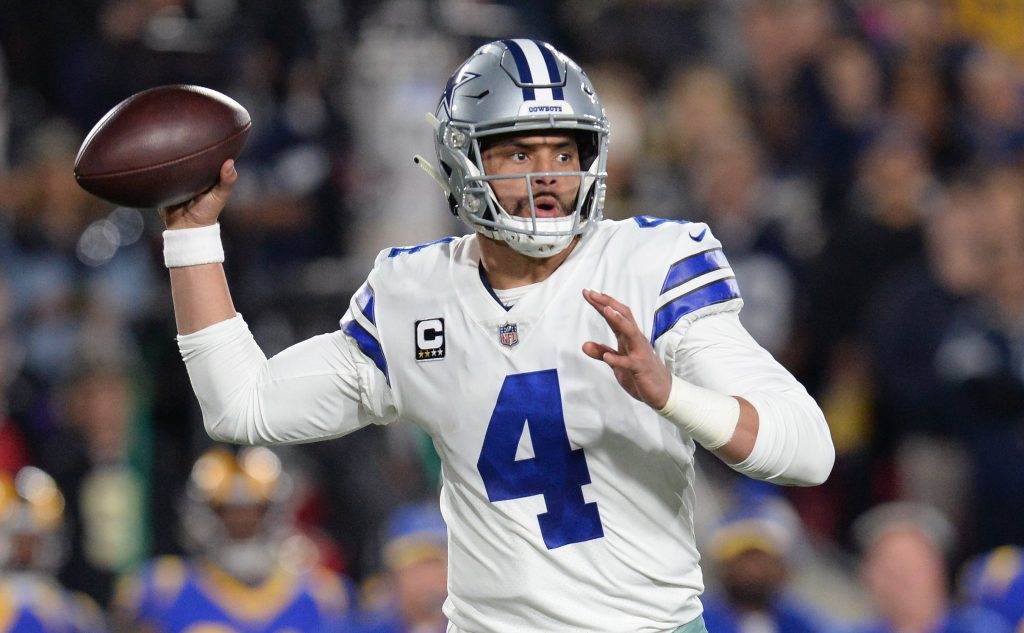