JR Smith's free-agent tour will reportedly begin by having a meeting with the Milwaukee Bucks.

Per Shams Charania of The Athletic and Stadium, Smith and the Bucks will sit down together in Milwaukee on Thursday.

The Cleveland Cavaliers waived Smith on Monday after being unable to find a trade partner for the veteran guard.

Per ESPN's Bobby Marks, the Cavs will have a $1.27 million cap hit if Smith signs a veteran-minimum contract worth $2.6 million with another team.

The Los Angeles Lakers were frequently linked to Smith if he became a free agent, but ESPN's Adrian Wojnarowski reported they are "an unlikely destination" for the 33-year-old.

The Bucks are trying to maximize their potential for next season coming off a 60-win campaign in 2018-19. They will bring back most of their core from last season, but Malcolm Brogdon joining the Indiana Pacers takes away a crucial element from their offense.

Smith is a 37.3 percent career shooter from three-point range. He only played in 11 games for the Cavaliers last season. 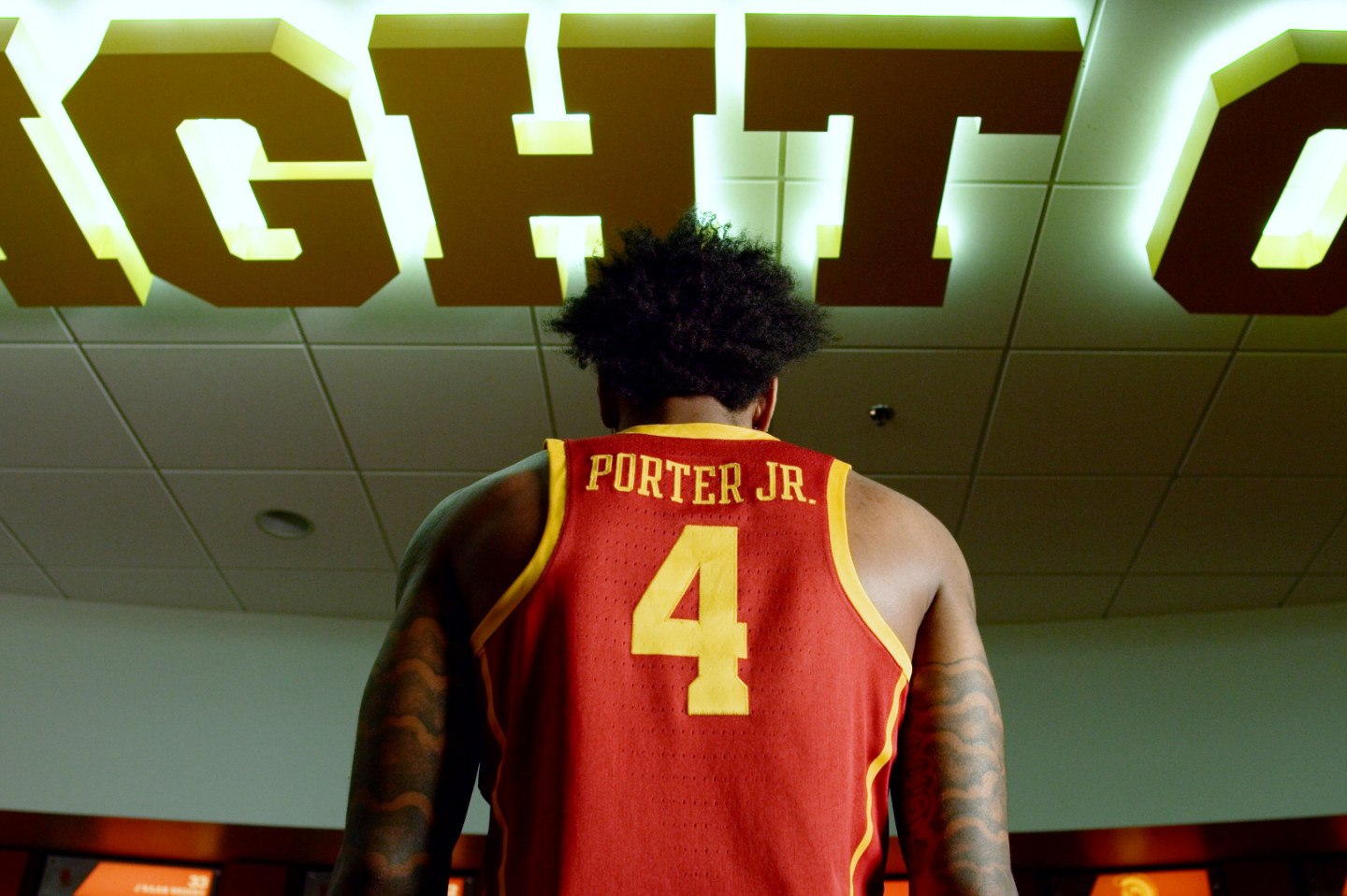 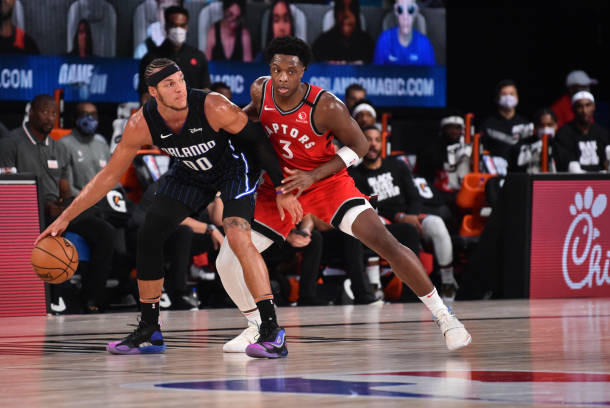