The NBA fined Houston Rockets owner Tilman Fertitta for comments he made regarding Russell Westbrook prior to the Rockets finalizing their trade to acquire the eight-time All-Star, according to the New York Times' Marc Stein.

ESPN's Adrian Wojnarowski reported Thursday that Houston had agreed to send Chris Paul and a package of draft picks to the Oklahoma City Thunder for Westbrook. Shortly after the news broke, Fertitta spoke about Westbrook's imminent arrival with Mark Berman of Fox 26 in Houston:

#Rockets owner @TilmanJFertitta on his franchise landing Russell Westbrook in a deal that sends Chris Paul to OKC: https://t.co/LDYbeUxZpB

The trade has yet to be formally executed. Paul is listed as a member of the Rockets on the team's official site, and the same is true for Westbrook on the Thunder's official site.

By the letter of the law, Fertitta's remarks likely cross over into tampering, though he clearly had no ulterior motives behind making them. Houston and Oklahoma City had already agreed to a deal, so Fertitta wasn't influencing any ongoing negotiations.

The fine is to some extent an example of how Fertitta is still learning the nuances of his role as the Rockets owner. He purchased the team in September 2017, and the Westbrook trade is the first significant move the franchise has made under his watch. Houston had already acquired Paul in a trade with the Los Angeles Clippers prior to him taking over.

The situation isn't too different from when Magic Johnson, then the Los Angeles Lakers president, received a $50,000 fine for speaking positively about Milwaukee Bucks star Giannis Antetokounmpo. Johnson's comments were innocuous but against the rules nonetheless.

Fertitta will now know to be a little more careful when referencing the Rockets' personnel moves. 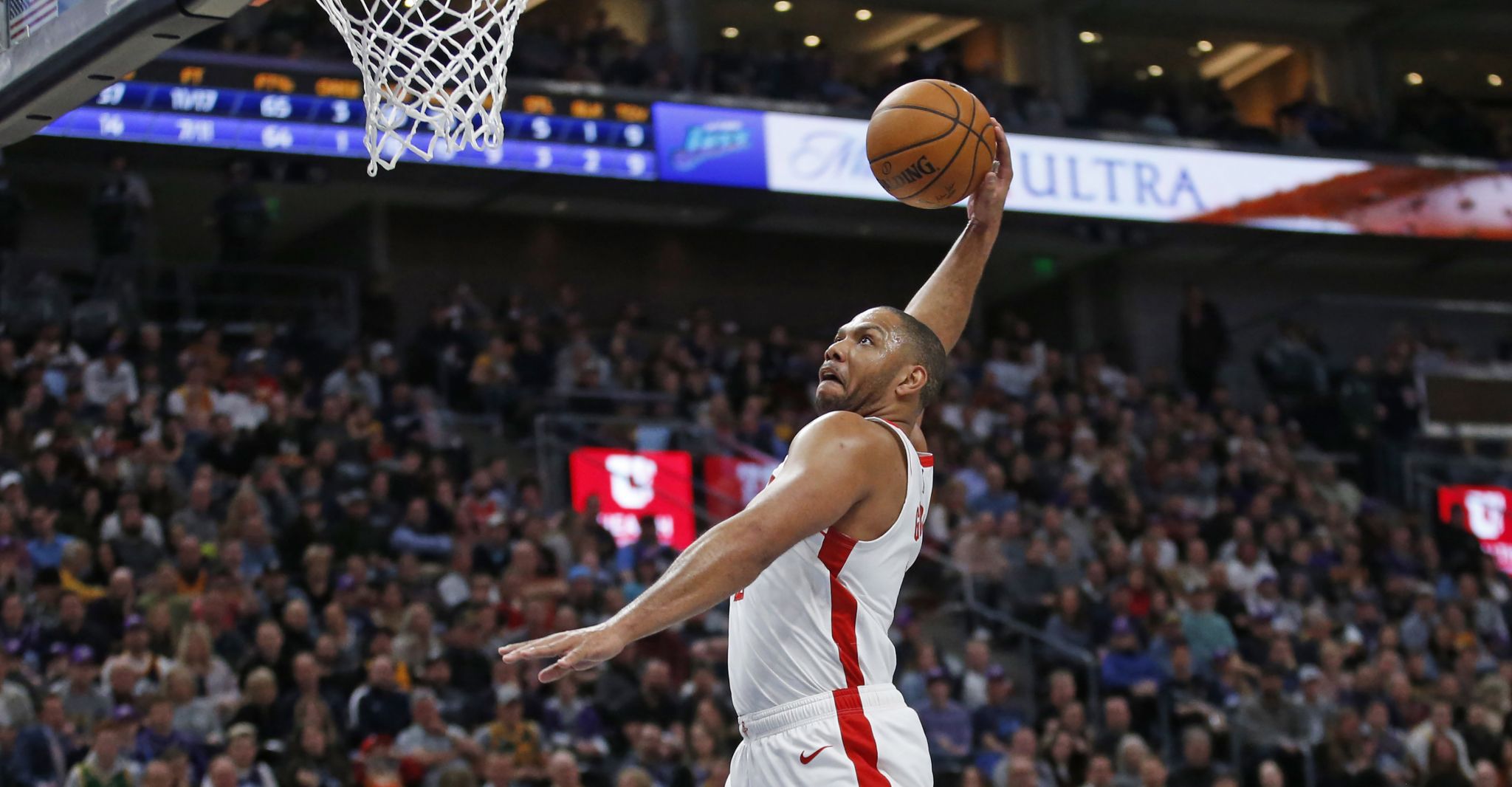 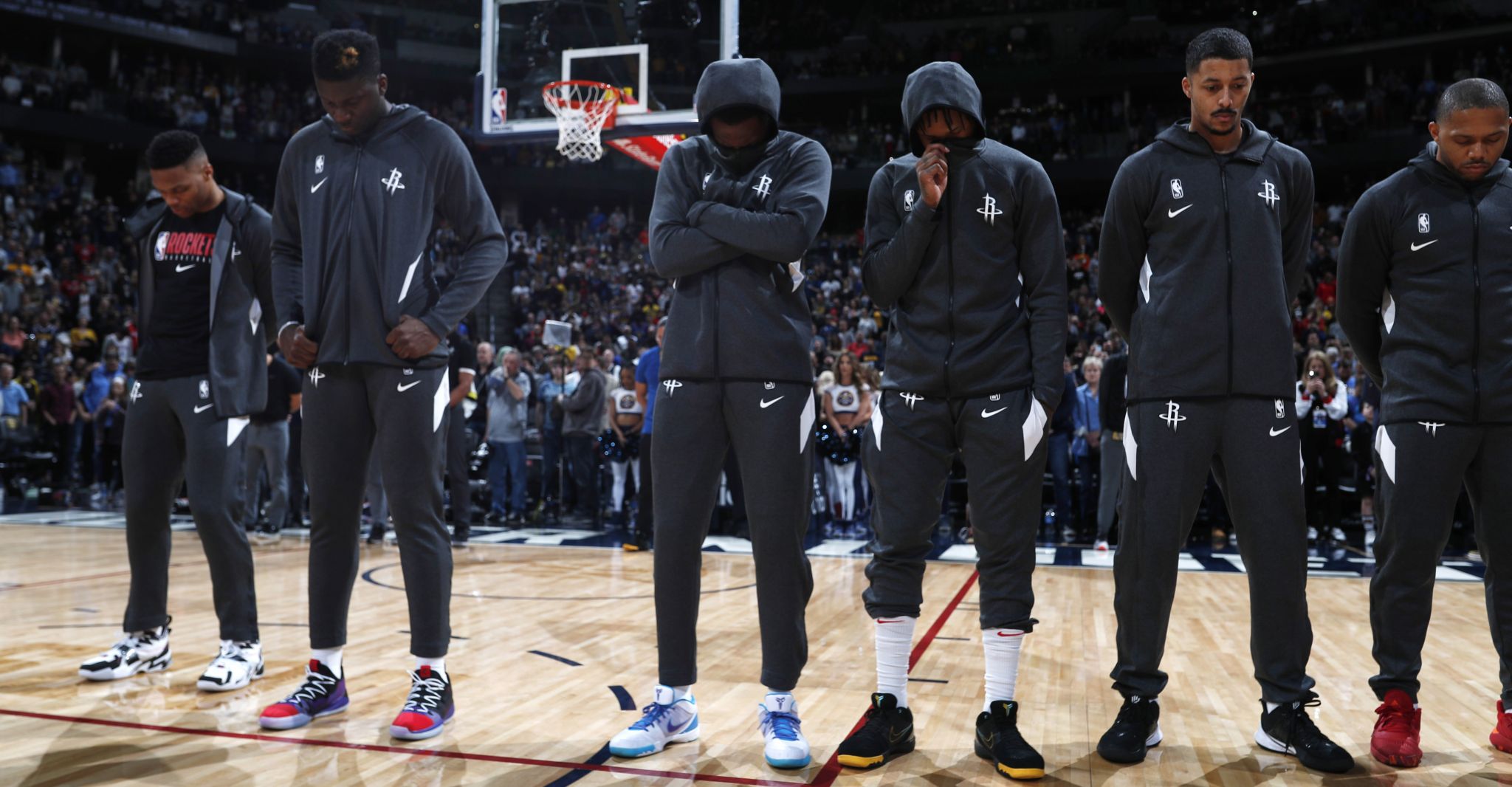