Golden State Warriors star Andre Iguodala covered a wide range of topics during a radio interview Tuesday, including the full extent of his leg injury during the 2018 postseason.

The Breakfast Club on 105.1 FM in New York had Iguodala on to discuss his new book The Sixth Man and other NBA-related topics (warning: contains NSFW language):

One of the key talking points was how Iguodala's leg injury during the 2018 NBA playoffs was actually a fracture rather than a bone bruise:

The Warriors medical staff received criticism during this year's NBA Finals against the Toronto Raptors when Kevin Durant ruptured his Achilles early in the second quarter of Game 5. It was Durant's first action after he missed nine games with a strained right calf.

Head coach Steve Kerr told reporters after the game that the team's "feeling was the worst thing that could happen would be a re-injure of the right calf. ... The Achilles came as a complete shock." 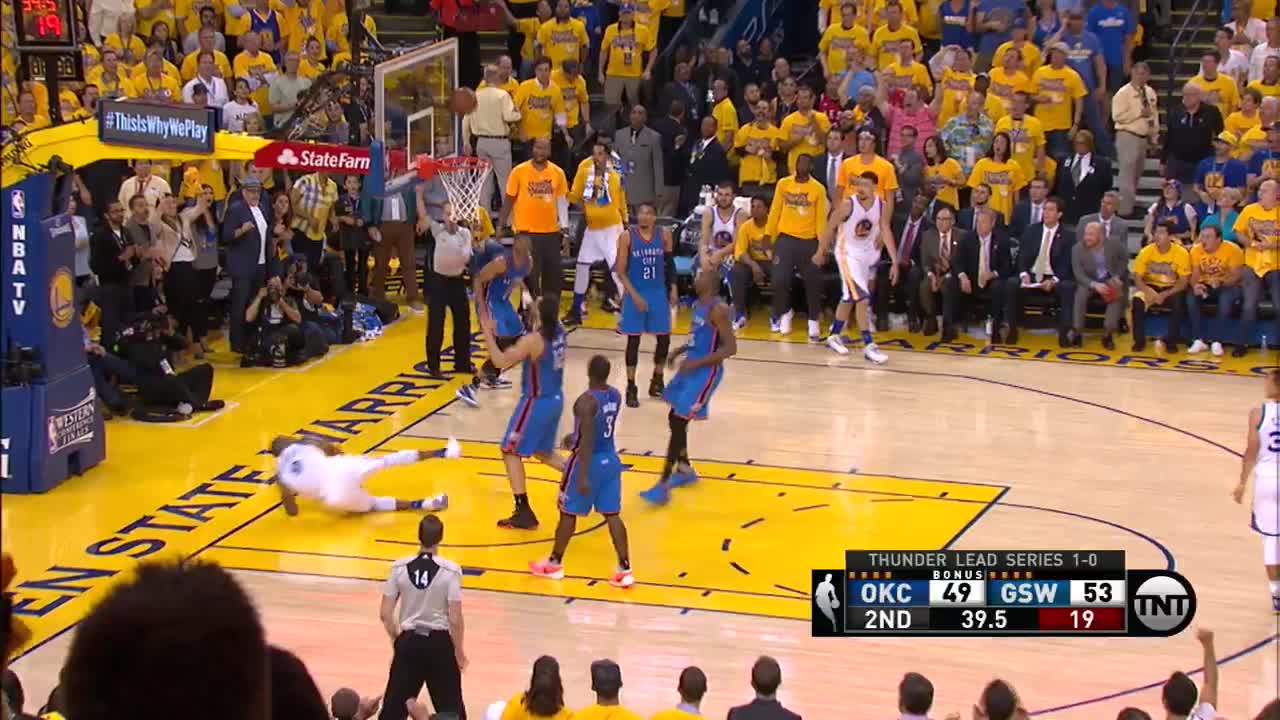 Iguodala also discussed former Warriors head coach Mark Jackson, whom he believes is being blackballed from the NBA because of "politics" that go on behind the scenes.

"We were huge fans of Mark, the players. He was the ultimate players' coach," Iguodala said. He added: "He was one of my favorite coaches of all time. ... He was going to put you in the best position to get the most money."

The Warriors fired Jackson in May 2014 after a first-round playoff exit. Owner Joe Lacob was very critical of the way Jackson built his coaching staff and said Jackson "couldn't get along with anybody else in the organization," which eventually led the team to hire Kerr.

Iguodala also touched on how the Warriors' success affected some of their audience because "we priced our real fans out," as the Silicon Valley crowd could afford to pay a higher premium for seats than casual fans.

The Chase Center, Golden State's new home, is set to open next season in San Francisco after the team spent the past 48 years at Oakland's Oracle Arena.

Iguodala is one of the main pieces of connective tissue between the old Warriors under Jackson and the current iteration under Kerr that has dominated the NBA. He's been with the organization since 2013-14, winning three titles and an NBA Finals MVP Award in 2015.